Sign up to receive the Future Tense newsletter every other week.

In 2021, I went on a purge. It wasn’t a high-minded Marie Kondo-ing—not a single joy was sparked. I just wanted less stuff. My husband Chris and I were about to move, and my goal was to cull as much as possible. I didn’t want to pack something, move it 200 miles, unpack it, and then never touch it again until our next move. So I went through books, clothes, kitchen gear, tchotchkes.

But Chris would not let me near the hundreds of DVDs and Blu-rays we’ve accumulated. We almost never use them, thanks to Netflix and Hulu and HBO Max and Amazon Prime and Peacock and Showtime and AMC Plus and Apple TV+ and PBS Passport. (Yes, that’s an embarrassingly lengthy list. In my defense, we usually don’t get all of them at once—though right now I think we actually do? And one or two are free through other services, though actually maybe my free year of AMC Plus expired in December without me realizing it? Why am I telling you all this? Because I need to tell everyone all of my flaws.)

“What if streaming goes away?” he would say as I pleaded to donate some—not all!—of them.

“It’s never going to go away,” I’d say. “Maybe they won’t have as many options. But we can always rent a movie digitally if you really want to watch it.”

He refused. And every time HBO Max yanks another movie or TV show I love from the platform, a thought nags at me: Chris was right.

My beloved Beforeigners—a deeply weird and delightful show in which suddenly people from the Stone Age, Viking era, and 19th century begin appearing around the world—is gone. So are Summer Camp Island and Locked Down. So are a whole lot of things I might have enjoyed but never even heard about. Some are now available elsewhere—I could buy or rent digital copies of Beforeigners on Amazon Prime. Starz, it seems, will pick up Minx, which I adored.

I like to rewatch my favorite shows and movies, often as background noise while I do something else. And the idea that platforms are now removing even their original programming—which I had assumed was sacred—makes me worry about the future of other digital content, too. So I’m glad we hauled all of those DVDs and Blu-rays (even if I still think we could remove them from their cases and organize them some other way to save a bunch of space).

But I also wish that streamers would create Blu-rays of their original content. I should be able to purchase the complete Bojack Horseman on Blu-ray to hold on to it forever—what if something happens to Netflix? But I can only find Seasons 1 and 2—and most streaming originals don’t have any physical media for sale at all.

I still don’t actually use our DVDs and Blu-rays all that often. But every time I see them lining the shelves, I feel a bit of comfort. Because when I do need them, they’ll be there. 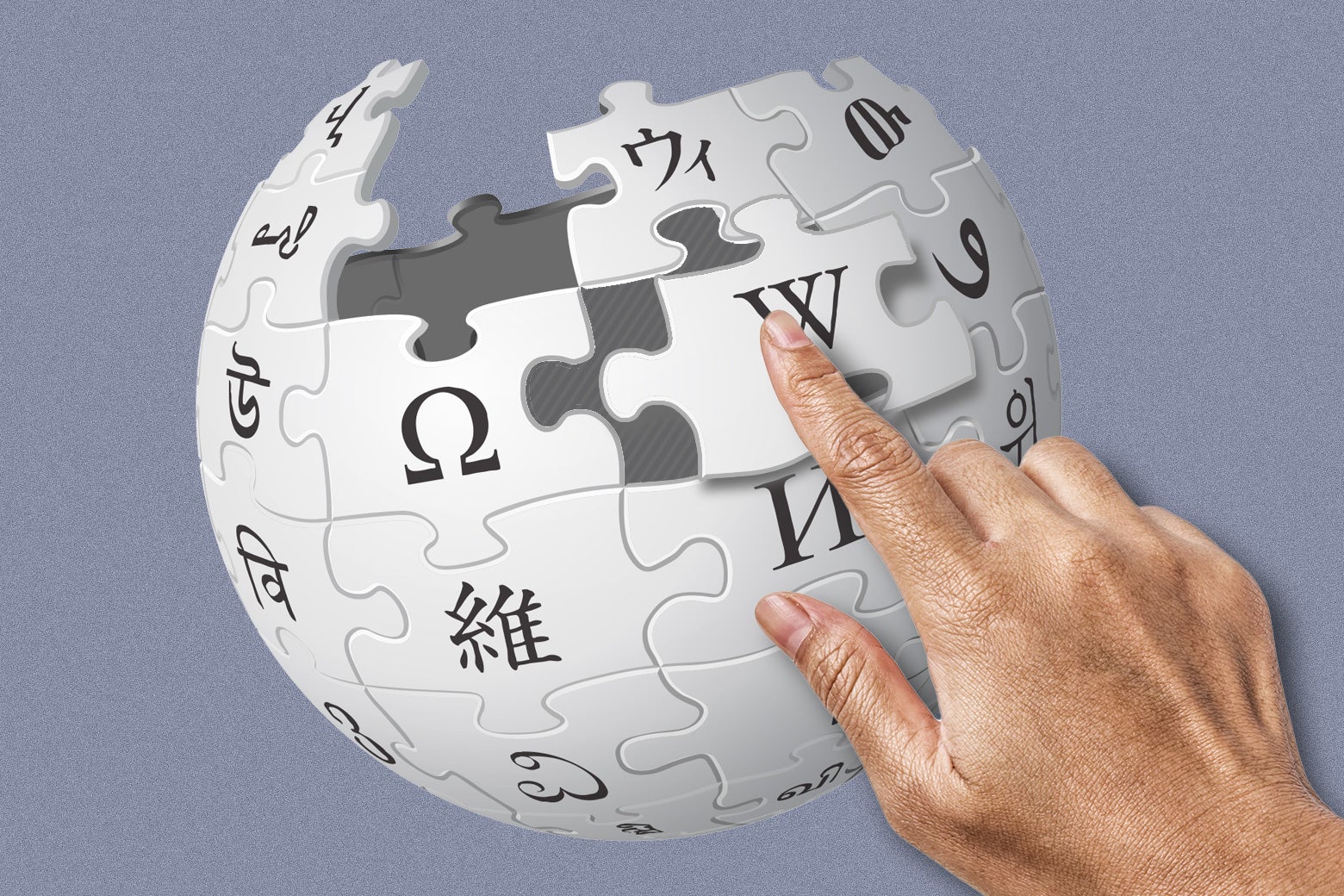 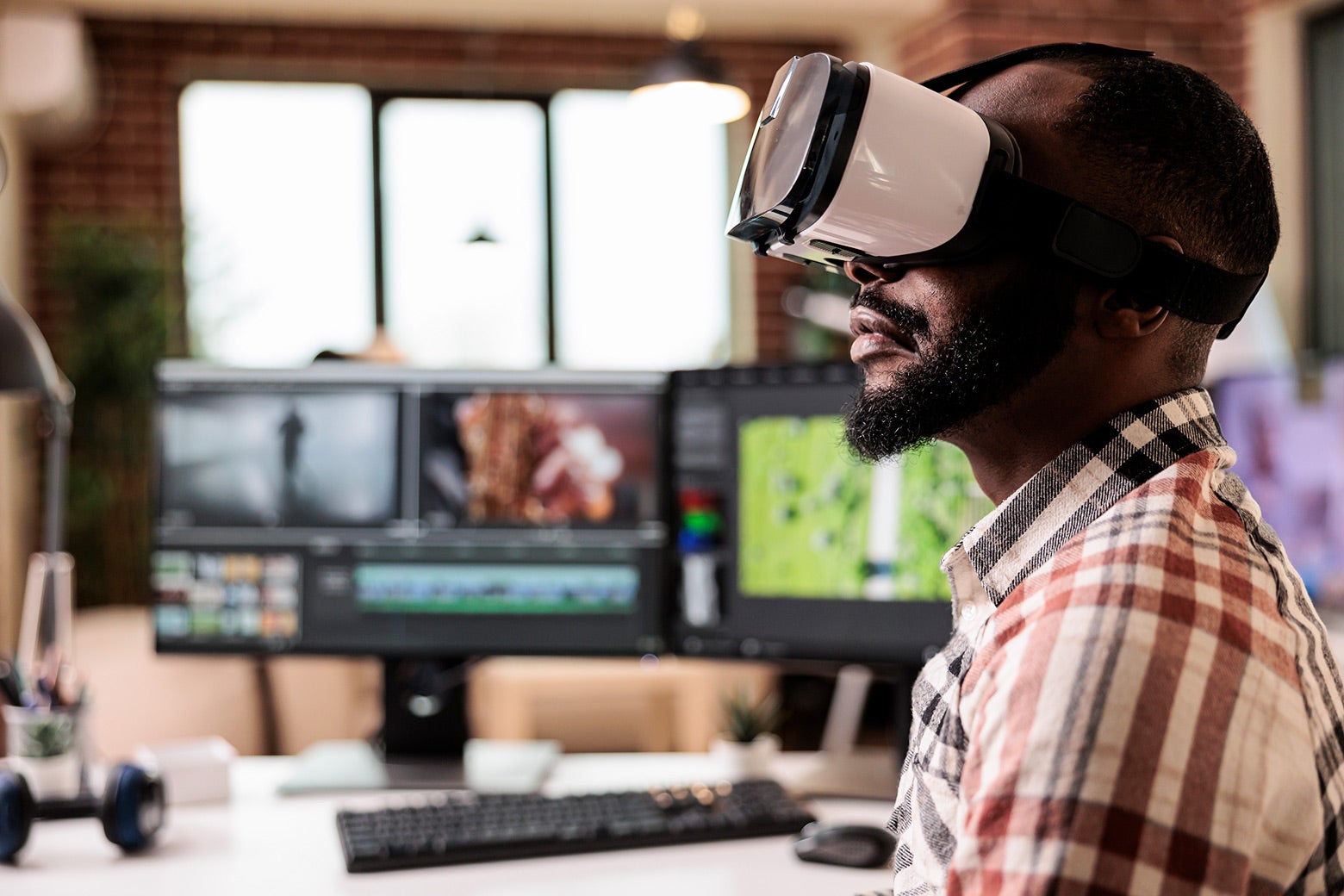 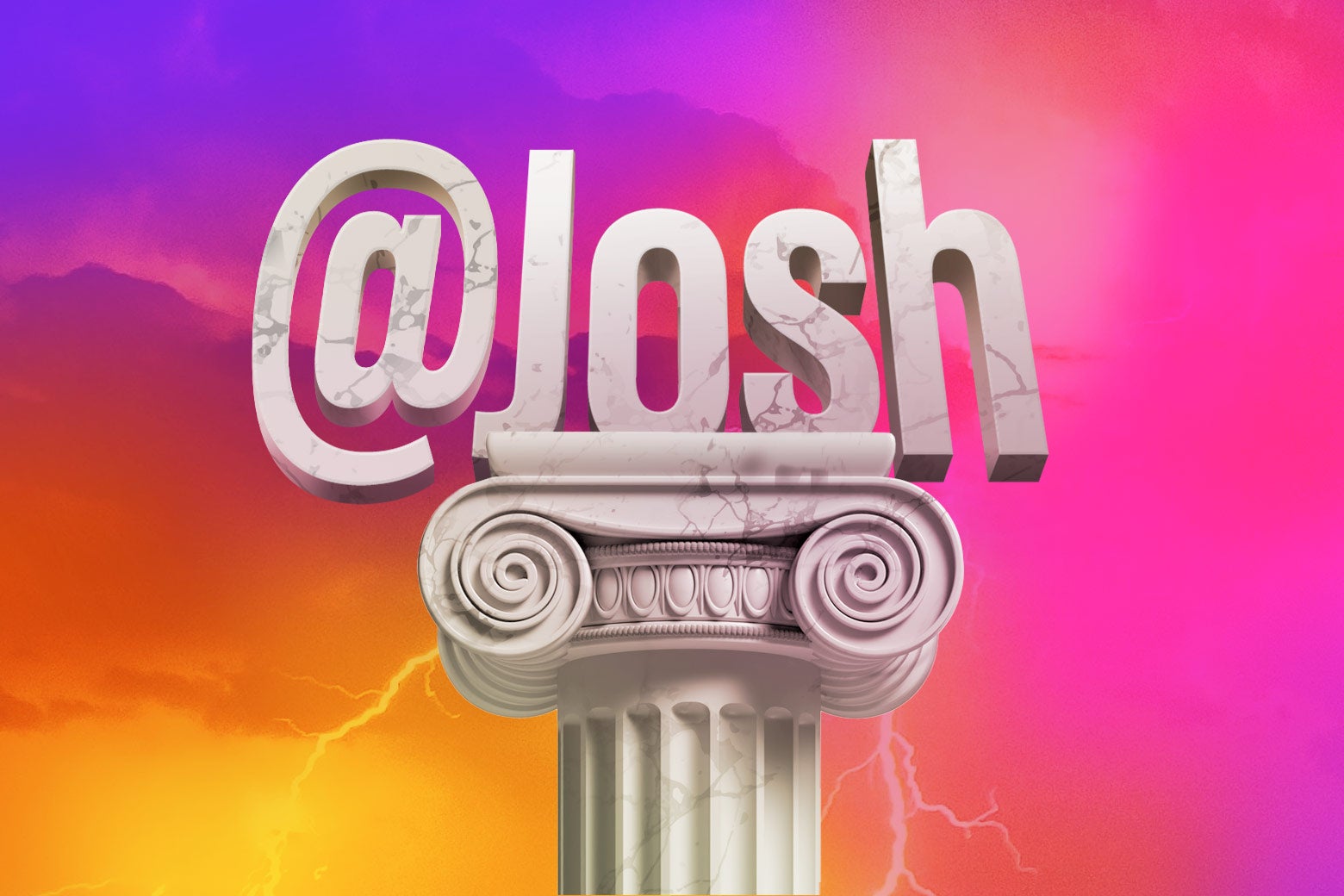 I Have One of the Most Coveted Handles on Instagram. It’s Kind of a Nightmare. 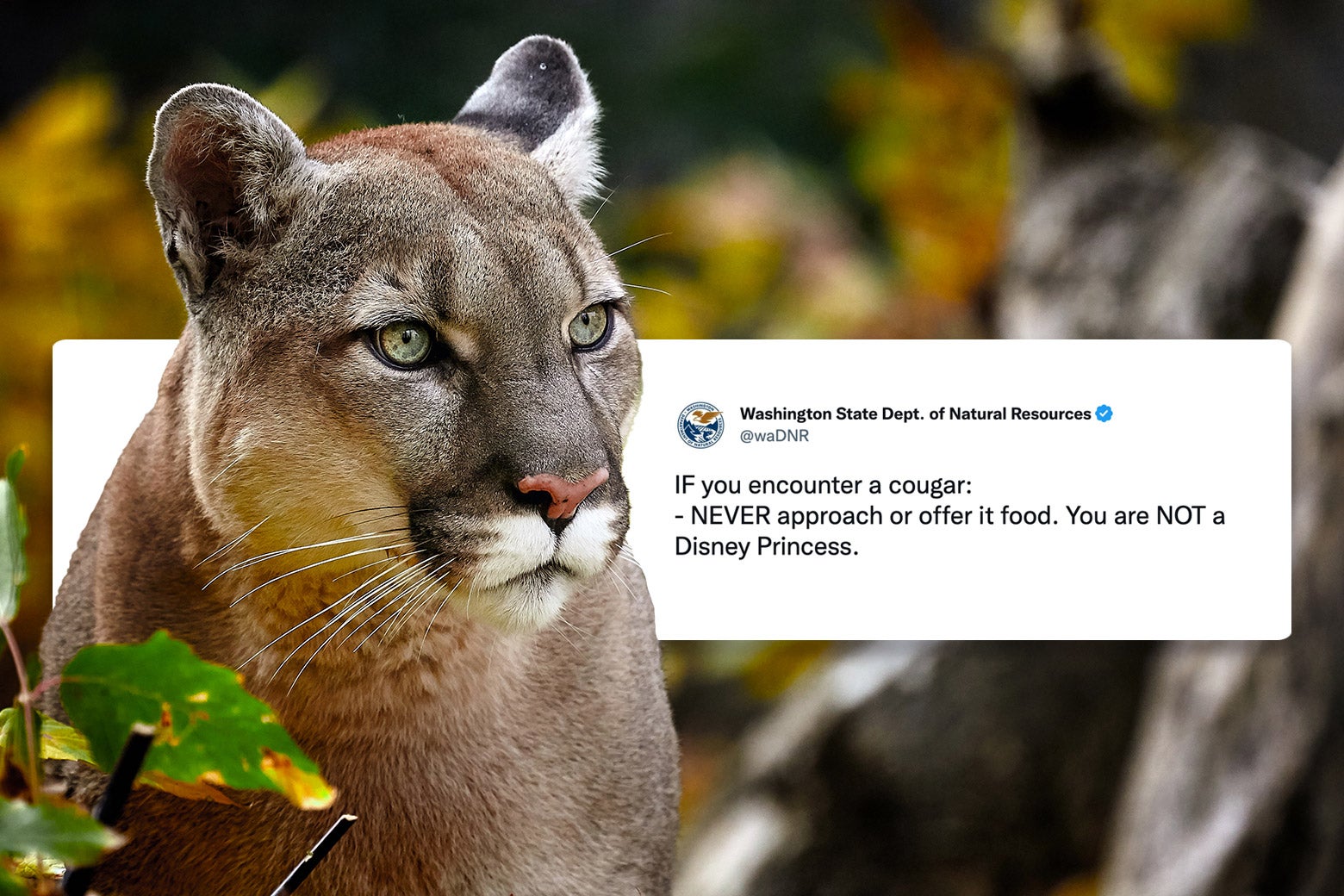 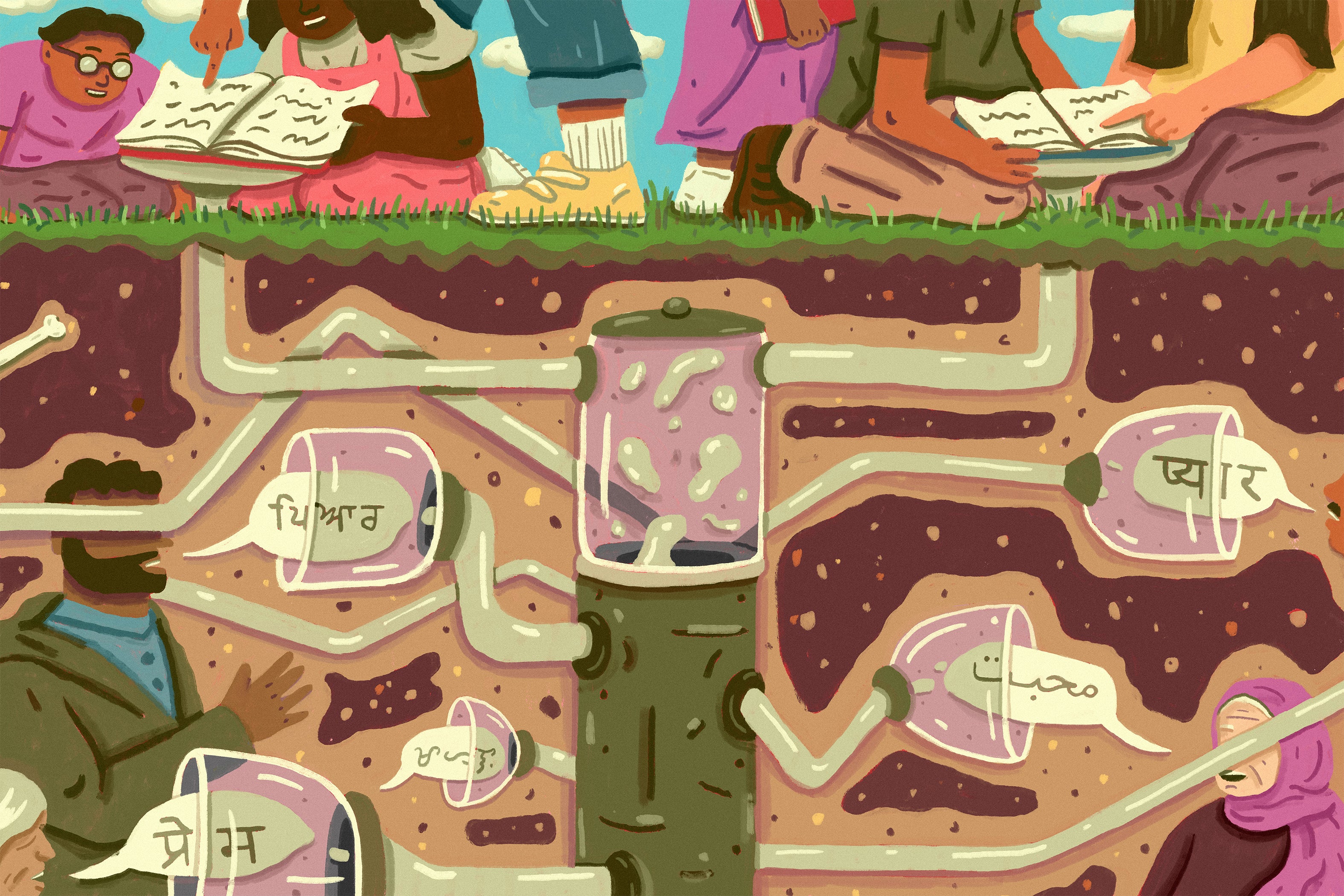 An A.I. Translation Tool Can Help Save Dying Languages. But at What Cost? 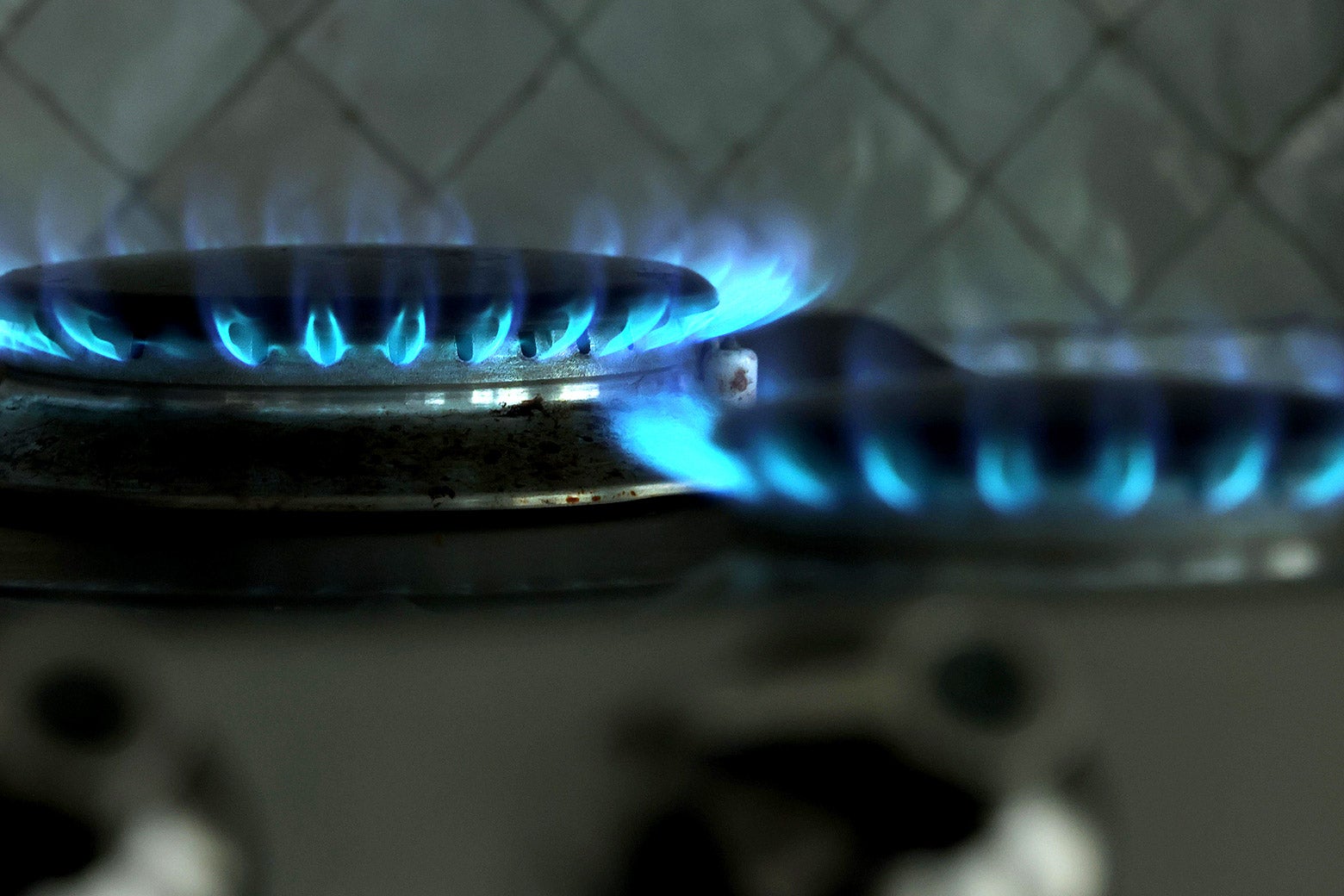 The Real Stakes of the Gas Stove Debate 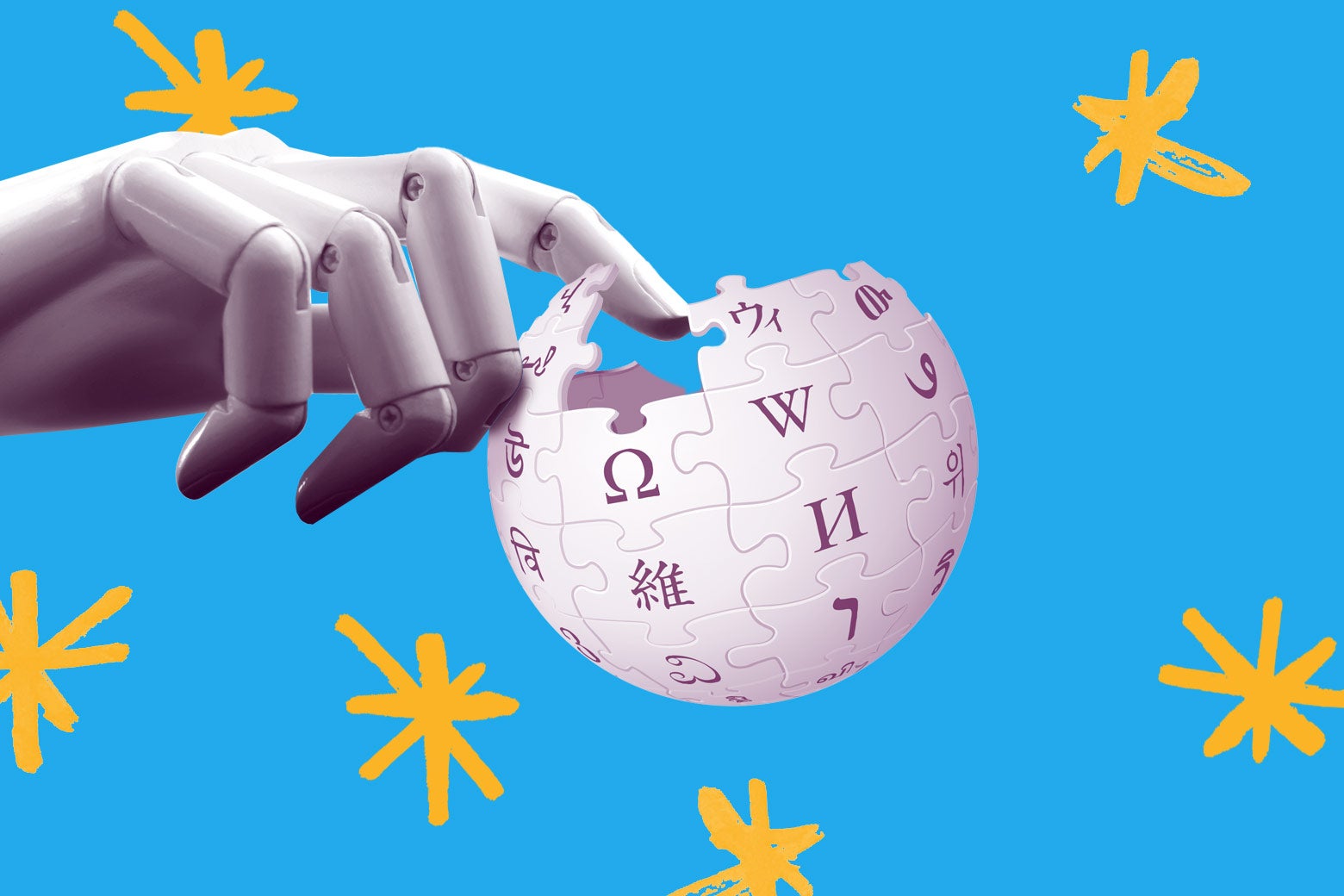 Should ChatGPT Be Used to Write Wikipedia Articles? 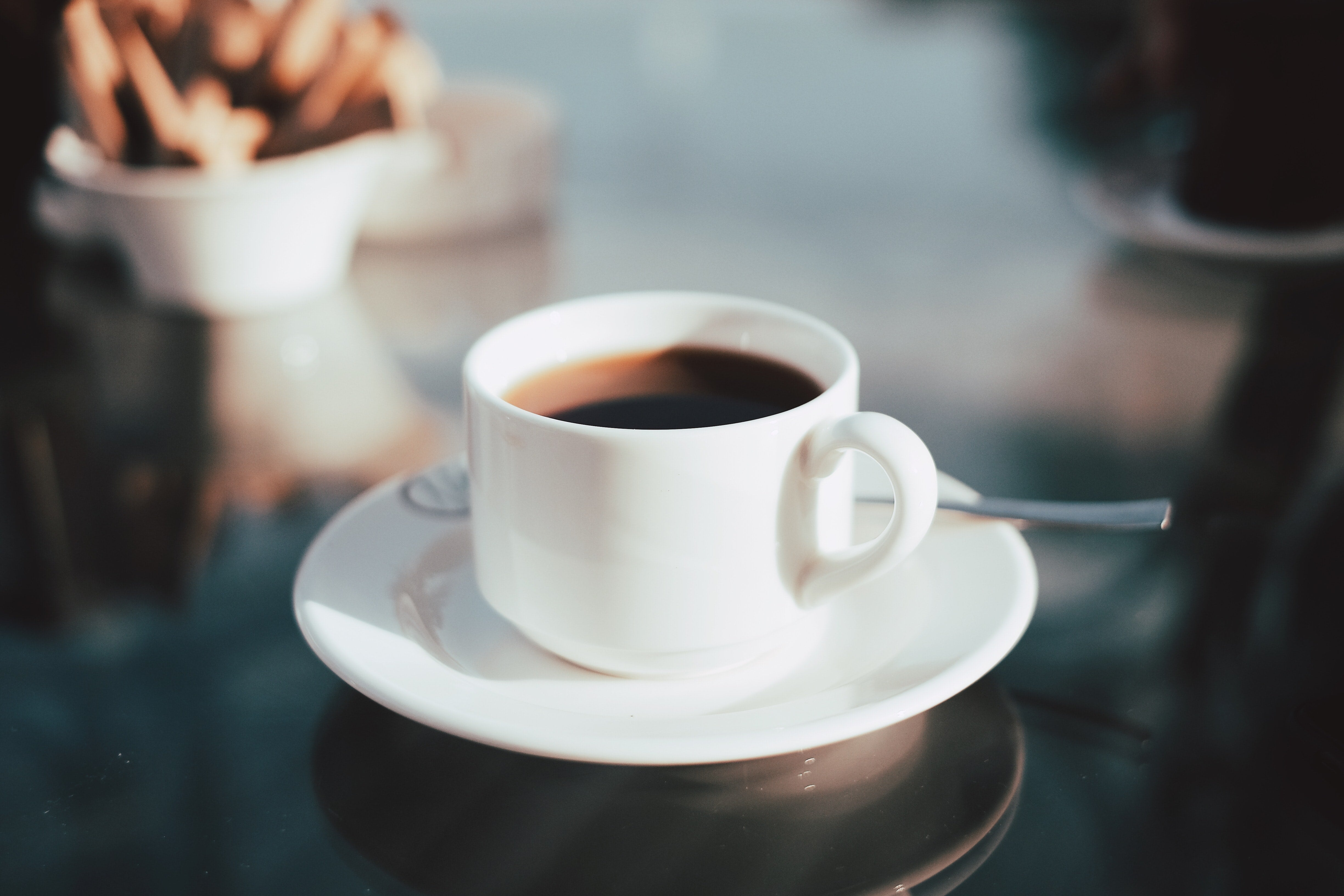 Can Science Finally Create a Decent Cup of Decaf? 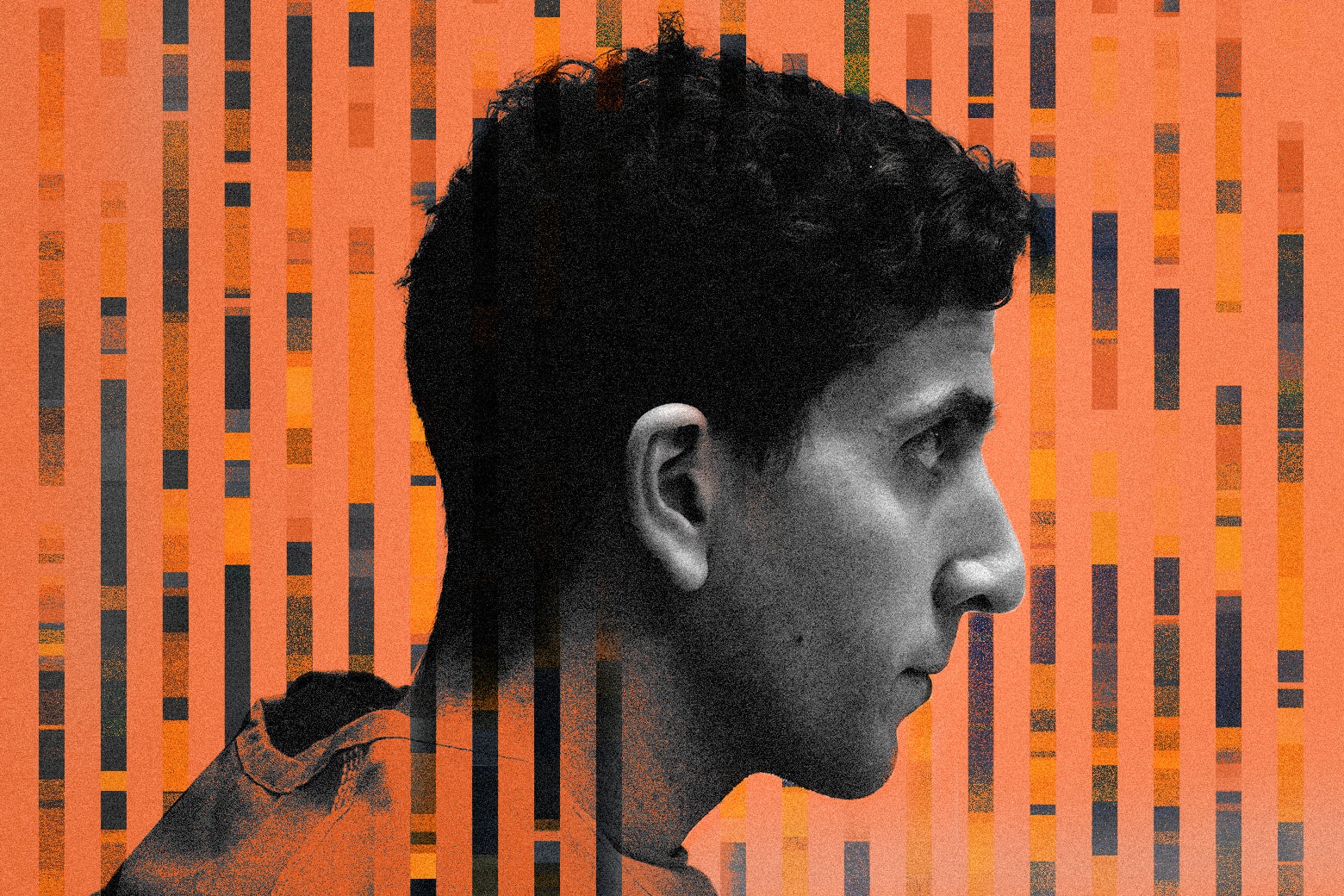 Police Haven’t Said How They Cracked the Idaho Murders. This Is How.

“It’s Getting Too Hot to Make Snow,” by Chris Baraniuk, Wired

Whenever there’s a new dispute about online discourse these days, I turn to Moderated Content, a podcast from Stanford assistant professor Evelyn Douek. Evelyn and Alex Stamos, former chief security officer for Facebook, bring depth, nuance, and—dare I say—entertainment to stories that can be equal parts dull and maddening, like the future of content moderation at Twitter, Congress’ attempts to require platform transparency, ChatGPT, online hate speech laws, and much more.

On Friday’s episode of Slate’s technology podcast, host Lizzie O’Leary interviewed epidemiologist and data scientist Katelyn Jetelina about the false idea, popular on social media, that COVID vaccines are linked to sudden death in young people. Last week, Lizzie talked to Elizabeth Wilkins of the Federal Trade Commission about the FTC’s attempt to crack down on noncompete agreements and Bloomberg News’ Dana Hull about how much Elon Musk is responsible for Tesla’s woes. And on Sunday, Lizzie and the Wall Street Journal’s Kirsten Grind will discuss how few options you have if your Instagram gets hacked.

On Friday, Jan. 31, at 7 p.m. Pacific, Future Tense and Zócalo Public Square will host “How Has Computer Code Shaped Humanity?” in Los Angeles and online. RSVP and learn more here.