We should be well into the round-of-16 knockout stage of the FIFA Men’s World Cup this weekend—but instead, all we have to look forward to on the big screen are such dreary MLS matchups as Seattle vs. Kansas City and Austin vs. Dallas.

For the first time since 1946, the world is not enjoying the quadrennial World Cup summer extravaganza that has provided the punctuation marks in the lives of generations of fans around the globe. A world war prevented that year’s scheduled tournament; Qatari-FIFA duplicity and avarice stole this year’s, or at least kidnapped it to the holiday season. It’s been 12 years since FIFA leaders stunned the world by turning down the U.S. bid for the 2022 tournament (despite final pitches being delivered from three U.S. presidents: Barack Obama, Bill Clinton, and Morgan Freeman), and instead handed it to Qatar, a decision that still, to this day, doesn’t pass the laugh test. It’s a small consolation that, once we go through the trauma of a Thanksgiving/Christmas season World Cup later this year, the next one, in 2026, will be taking place here in North America (this time we brought Mexico and Canada along, as reinforcements).

But regardless of where the World Cup is played, the event is primarily a TV spectacle. This has long been true, though what’s surprising today is how much more important sport is to media than it ever has been. Technology’s years-long disaggregation of once formidable broadcast audiences for weekly sitcoms, dramas, or newsmagazine programs that are now consumed on demand has left live sport as one of the few remaining forms of mass, simultaneously consumed programming.

As a result, it’s a sweet time to be in the sporting business, controlling the sale of media rights for your content. Last year’s $110 billion, 11-year deal between the NFL and five media companies (the four traditional TV networks plus Amazon Prime) is the breathtaking gold standard, reflecting the league’s near-monopolistic hold on the most-watched TV programs in recent years. At the rate things are changing, it is hard to imagine what CBS will look like in 2032, other than the fact that we already know it will be forking over more than $2 billion that year for its slate of NFL games. Will Tony Romo still be as excitable?

While the numbers are far less spectacular, streaming services are also rushing to capture more niche audiences by acquiring distinctive sports fare. If you want to watch the European Champions League, you have no choice but to sign up for Paramount Plus; English Premier League fans are Peacock subscribers. ESPN Plus is exceeding all expectations with its NHL package this year.  And, as do Paramount/CBS and Peacock/Comcast with their soccer rights, the Disney empire must judiciously decide how much of its hockey it will put on its broadcast, cable, and streaming outlets—an exercise that must feel very much like being forced to choose between your corporate past, present, and future. Overseas, the centrality of sport content in determining the fate of streaming services was evident in the bidding war between Disney and Viacom for the rights to cricket’s Indian Premier League.

The most intriguing sport-streaming development, however, is Apple TV’s recent announcement that it had acquired a decade’s worth of Major League Soccer’s global rights, starting in 2023, for $2.5 billion. MLS viewership remains modest, in part because U.S. soccer aficionados prefer to watch easily accessible games from the Mexican and English leagues (this is where I should confess that I really have no idea if Seattle vs. Kansas City will be dreary, since I don’t follow the league myself). But Apple is only the latest investor to bet heavily on the league’s potential.

I can’t vouch for its games, but the MLS deal is anything but dreary. Announcing alongside Apple CEO Tim Cook that all its games will be available anywhere in the world on a new streaming vertical within Apple TV Plus is a huge coup for a league that still feels fledgling, even as it approaches its 30th anniversary*. It was also an opportunity for MLS to brag about its younger, tech-savvier fan base. Moreover, the deal doesn’t preclude additional licensing of some of the matches to TV broadcasters.

For Apple, the move amounts to a definitive statement that it sees live sports programming as a must-have for any self-respecting general interest streaming service. Apple earlier this year had already launched a Friday night baseball series with Major League Baseball. The tech giant is also rumored to be the frontrunner to acquire the NFL’s coveted Sunday Ticket property, which allows viewers to choose games beyond those airing in their local TV markets and is the one exclusive offering that helped spread a previous new form of media: satellite TV. The other tech behemoth dabbling in the media space, Amazon, has also invested heavily in live sports programming, acquiring rights to Thursday night NFL games and English Premier League matchdays across the Atlantic.

All eyes are now on Netflix, the last holdout to publicly maintain, albeit with decreasing levels of conviction, that a leading entertainment content distributor doesn’t need to get into live sport. Faced with a far more competitive environment than a few years ago, and with the impressive success of its Formula 1 Drive to Survive documentary series, Netflix is reportedly interested in acquiring the U.S. rights to Formula 1 races.

The ongoing sportification of media and mediafiction of sport will continue altering the very nature of our sports and entertainment, and the changes in each should accelerate in coming years. Will new sports be invented to meet the insatiable demand for compelling streamable content, or will previously obscure ones be lifted into the spotlight? How will our fandom become more interactive as we consume sports in a metaverse?

And what could be the next “sport” out there?  Not the next game or type of sport to be commercialized, but the next category of blockbuster content still capable of aggregating mass live audiences. Sport appears to have an insurmountable lead, but upsets are always possible. 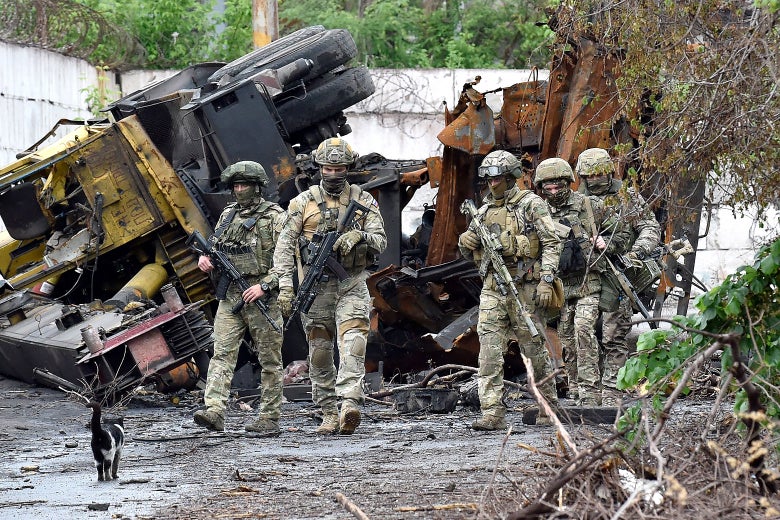 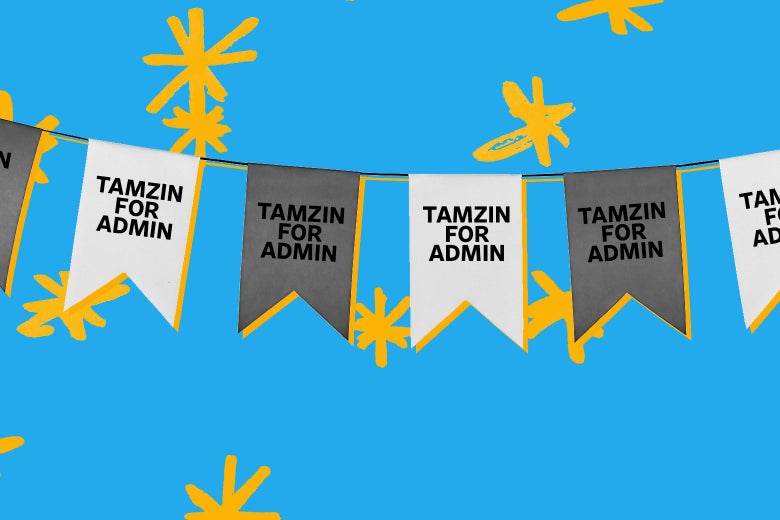 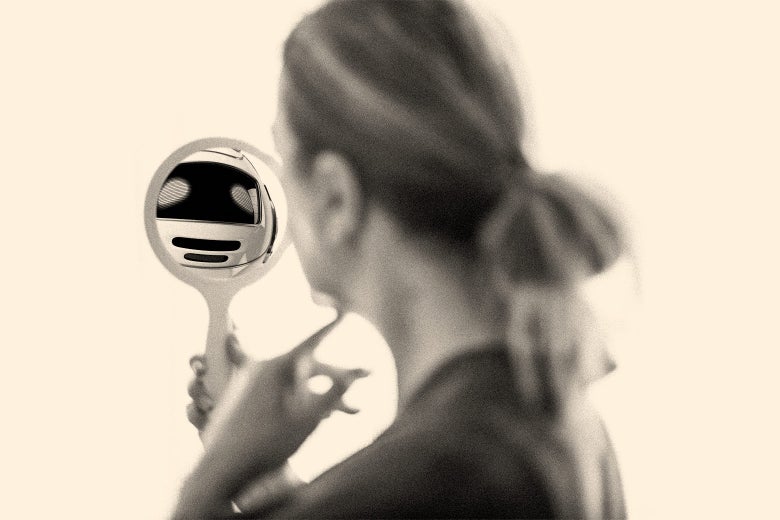 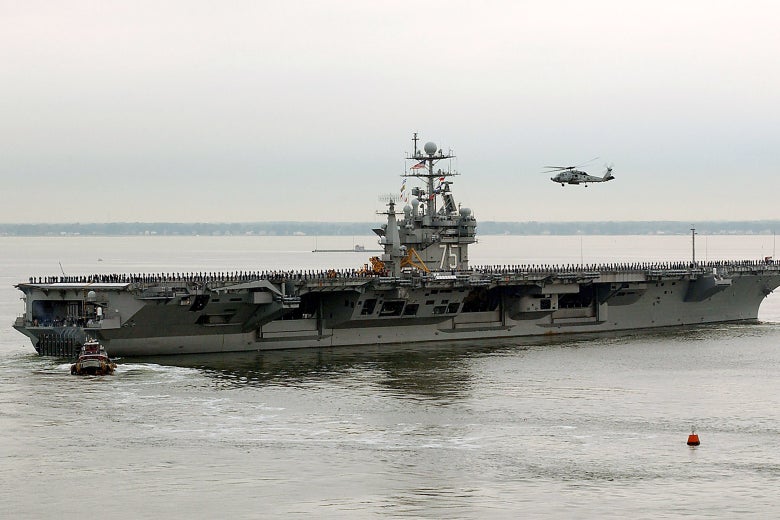 Should Climate Change Force Some Military Bases to Close? 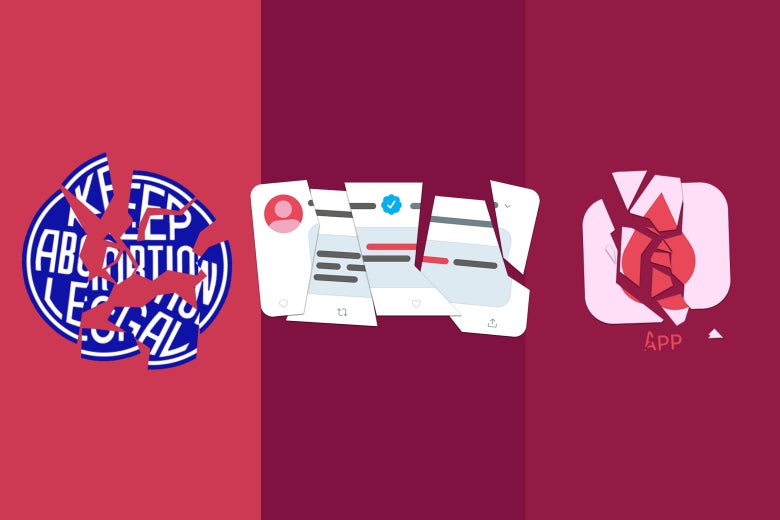 The End of Roe and the Threat to Free Speech Online 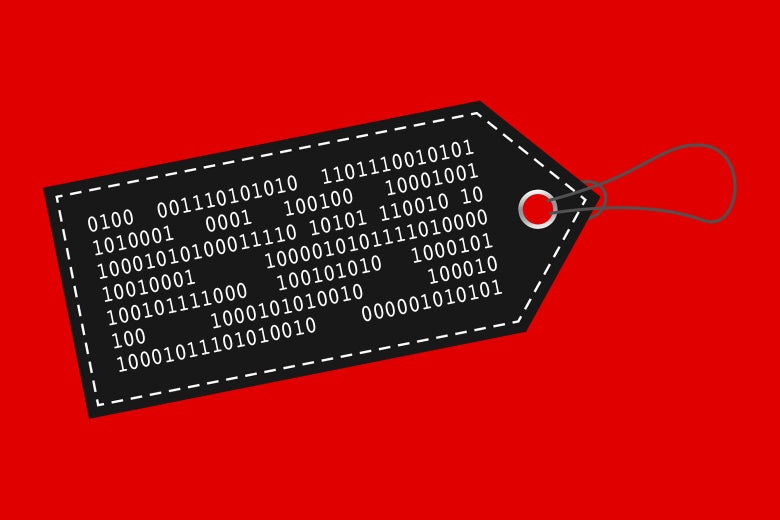 “Streamers Worry the End Is Coming for Lax Password-Sharing Rules,” by Heather Kelly, the Washington Post.

Sometimes it’s fun to explore foreign subcultures that passionately share common norms and a common language. That’s why I frequently check out the Airlines Confidential podcast with Ben Baldanza and Chris Chiames, a weekly podcast very much for the airline industry subculture. Baldanza, a former Spirit CEO who now teaches airline economics, has a great sense of humor, and the show draws in questions and comments from aviation insiders and enthusiasts. In the most recent episode, the co-hosts interviewed the CEO of the Tampa International Airport, who reported that while business travel may not be back to pre-pandemic levels, the industry is seeing the rise of a new “bleisure” category of traveler. The show also pondered the degree to which the ongoing chaos of summer travel can be blamed on the relatively new 1,500-hour pilot certification rules.

In “This, but Again,” writer-producer David Iserson explores a future where life is an endlessly looped computer simulation, asking whether it’s a gift or a curse to know what comes next. In the response essay, Eric Schwitzgebel, a philosophy professor at UC Riverside, explores what it would mean to live in such a simulation—and how distant of a possibility that really is.

On Friday’s episode of Slate’s technology podcast, guest host Sonari Glinton spoke with Jared Schroeder, a professor and First Amendment expert, about how the Supreme Court case Reno v. ACLU shaped the internet as we know it. Last week, Sonari asked sustainability scientist Ryan Cornell to walk through the culture war over electric cars—and whether we can expect them to go mainstream. We also revisited an episode from last year, when host Lizzie O’Leary spoke to climate scientist Daniel Swain about how we experience and measure the effects of climate change. Tomorrow, Sonari will walk us through the crypto crash with finance professor and crypto researcher Anthony Lee Zhang.