When my husband asked me if I wanted to try the “cat trivia game” on Netflix, I thought it was going to be some sort of quiz about felines. I like cats, so I said sure.

Then things got weird. Really weird.

The “cat trivia game,” it turns out, is Cat Burglar, which Netflix calls an “edgy, over-the-top, interactive trivia toon.” It debuted in February and comes from the makers of Black Mirror. While you answer trivia questions, a Looney Tunes-esque cartoon about a cat named Rowdy tries to pull off a museum heist; answer the questions right to keep the story moving. Here’s the trailer.

The trivia questions are not what one—or at least I—might normally think of as “trivia.” When playing on a recent day, I had to guess what was big in ’90s, grunge or grime. I had to choose whether watercolors or arson is a popular retirement pastime. What’s the real expression—sexy as an ox or sly as a fox? What’s grounds for dismissal—a gross mustache or gross mismanagement? What’s the most tactful breakup line—“this isn’t working” or “are you still here”?

The cartoon is slow-moving, but if you decide to look away from the screen for a bit until the next question appears, beware: Don’t answer quickly enough, and the cat will die. Answer correctly—and the questions do change every time—and the story will continue to unfold, meaning there are many different ways it can end.

But the gaps between questions can be surprisingly long, and there’s no audio cue that a new Q is on the screen. I made it through about 10 minutes before giving up. As Polygon pointed out in its ranking of all of Netflix’s interactive offerings, “the storyline doesn’t change based on your input, and you don’t have control over the options.” It’s just … a cat burglar tale, alongside completely irrelevant questions. Did Netflix have a cartoon it decided wasn’t working and a trivia game that wasn’t working and decide to mush them together? Whatever the case, this represented Netflix’s first trivia title.

But its push into interactive TV for adults began with 2018’s Black Mirror: Bandersnatch. (Funny enough, if you Google “Black Mirror Bandersnatch,” one of the questions that pops up under “People also ask” is “What was the point of Black Mirror Bandersnatch?”) There’s a special episode of Unbreakable Kimmy Schmidt and You vs. Wild, a spinoff of Man vs. Wild with Bear Grylls. Clearly, Netflix thinks that interactive TV for adults will be key to its future. Soon after Cat Burglar’s debut, Variety’s Kevin Tran wrote, “Netflix can use the information gathered from interactive title choices to inform its content strategy. If, for example, Netflix were to offer an interactive title based on ‘Squid Game,’ where viewers could choose between going through the story as any of the franchise’s main characters and the majority of viewers chose Sae-byeok, that would help Netflix justify creating a spinoff of ‘Squid Game’ focused on the last surviving female contestant of the original series.” As Tran notes, Netflix also clearly sees mobile gaming as part of its strategy—and there is definitely a mobile game vibe to the cartoon, which might be why it failed to keep my attention as I watched it on my TV.

Now, with Netflix losing even long-term subscribers (the only reason I haven’t canceled yet is that you can’t get Bojack Horseman on Blu-ray), I wonder: Will Netflix dump even more money into these rather bizarre interactive shows? Probably. Coming soon: Bojack Horseman: Choose Your Own Major Depressive Adventure. 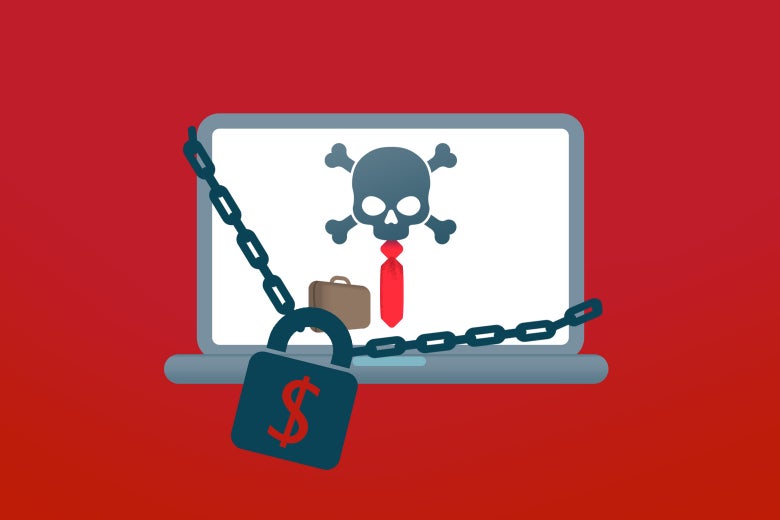 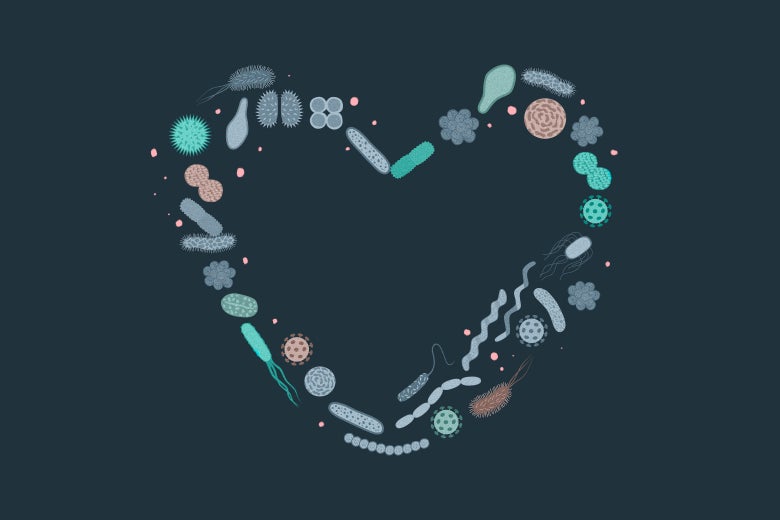 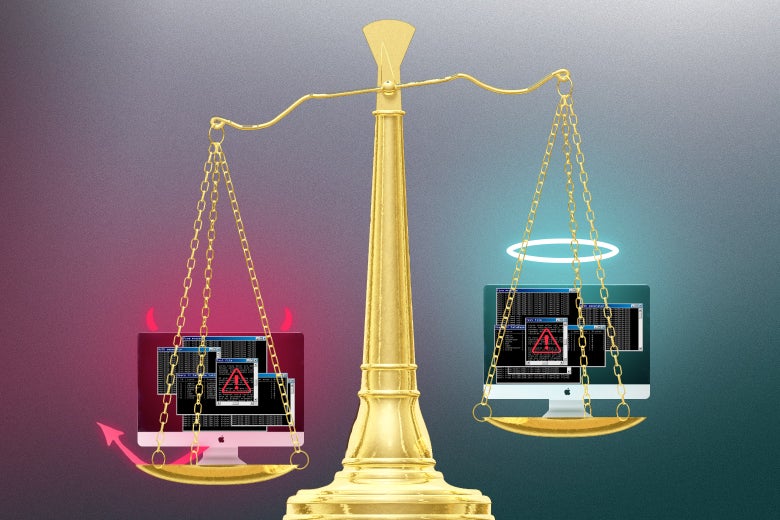 The Government Finally Figured Out What Hackers Are the Good Guys 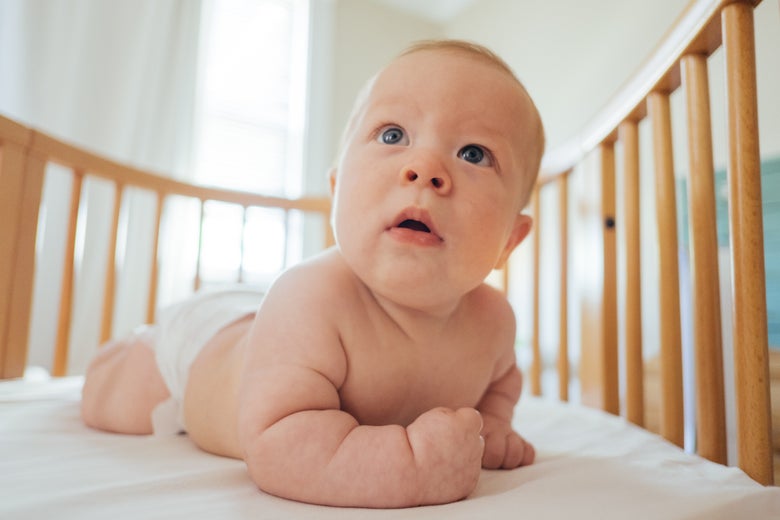 No, Researchers Have Not Pinpointed the Cause of SIDS 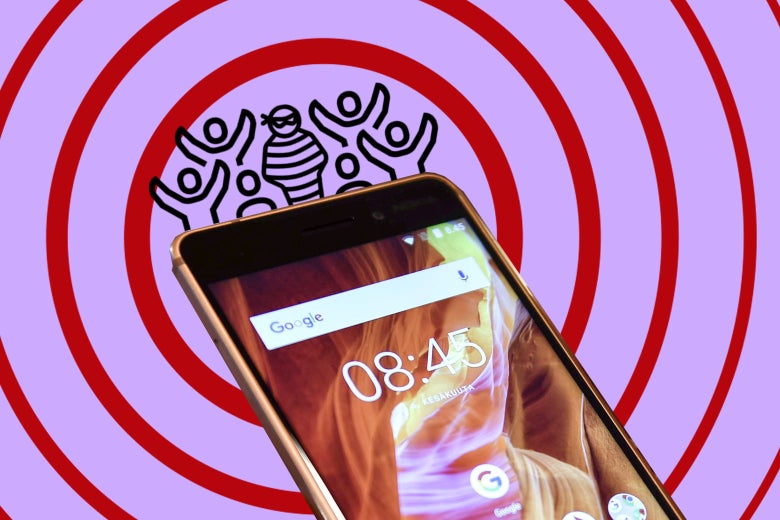 Google Knows Where You’ve Been. Should It Tell the Police?

This month’s story is “Out of Ash,” by Brenda Cooper—author of, among many other things, Wilders and Keepers. It imagines a climate change future in which the governor of Washington has spent a lot of political might and real money to relocate the flood-prone state capital—but then no one wants to live there. In the response essay, managed-retreat researcher Molly Brind’Amour writes about what relocating towns and cities threatened by climate change really requires: buy-in from citizens.

“Someone Stole Seth Green’s Bored Ape, Which Was Supposed to Star In His New Show,” by Sarah Emerson, BuzzFeed News

I didn’t love the ending of Act of God by Jill Ciment. But the rest of the book makes up for it. It’s a plague story of sorts—an iridescent supermold begins taking homes in Brooklyn during a hot summer, forcing residents to flee and officials to burn down the houses. But because insurance companies consider the supermold—a possible consequence of climate change—an “act of God,” the displaced residents are left with nothing. I will never look at mushrooms the same way. (For more on the “act of God,” insurance, and climate change, read this 2019 Future Tense article by Kyle Piscioniere.)

Join us on Wednesday, June 1, at 6 p.m. Eastern for the next installment of our Science Fiction/Real Policy book club, presented in conjunction with Issues in Science and Technology. We’ll be reading All Systems Red by Martha Wells. The novel explores a spacefaring future in which corporate-driven exploratory missions rely heavily on security androids. In Wells’ engaging—at times funny—tale, one such android hacks its own system to attain more autonomy from the humans he is accompanying. The result is a thought-provoking inquiry into the evolving nature of potential human-robot relations. RSVP here.