Whenever a useless new gadget makes the rounds of the internet, there’s this phrase that pops up: We were promised jetpacks. Or, the active variation: They promised us jetpacks.

Tracking down the history of the phrase is complicated by the fact that there is an indie Scottish rock band named We Were Promised Jetpacks, which was founded in 2003. Unhelpfully, the members claim they don’t really remember how they came up with the name. “We have no reason at all. It’s just four silly little 17 year-olds that needed to come up with a band name,” one member said in an interview. In 2005, singer-songwriter Jill Sobule released a song called “Jet Pack” that says, “Oh, I don’t have a jetpack. I don’t even have a car. I just have this token and a head full of stars. I wish you didn’t live up town so far. I don’t have—no, I don’t have a jetpack.” (She told NPR’s Weekend Edition, “I started writing that song right before the millennium. … I was on the subway thinking, ‘You know, Manhattan is so close—I live in Brooklyn—and it is such a pain to get there. And we were promised jetpacks; this is not right.’ And I wrote that on the L train.”)

The question I always ask, though, is: Who exactly promised us these jetpacks?

Jetpacks have long been a bit of a laughing stock. A New York Times article on the World-Wide International Inventors Expo 81 mentions someone hawking a jetpack (styled as a “jet-pack”—funny how a hyphen can make a word look outdated):

Igor Dmitrowsky of Queens, for example, designer of the ”Homo-Avis,” a winged jet-pack, would like to see everyone strapped onto and soaring about on his aluminum wings instead of hang gliders, which he considers ”of World War II vintage, in an engineering sense.” And if someone decides to manufacture the ”Homo-Avis,” Mr. Dmitrowsky thinks it can be brought in for ”no more than $10,000 or $15,000.”

That’d be about $37,000-$45,000 today, so a hair lower than the average cost of a new car. The description of Dmitrowsky’s Homo-Avis comes amid coverage of “something called the ‘Long Reach,’ a wand with tweezers at one end, just right for reaching over to unlock interior locks on cars when you’re strapped in by your safety belt,” and “an ‘Oral Inspector,’ which permits self-inspection of teeth and gums with two periscoping mirrors.” (Pity the man behind the Long Reach—if only he’d invented power door locks!)

Four years later, the jetpack made an appearance at the first Super Bowl halftime show, as my former colleague Jacob Brogan wrote about for Future Tense. But the ’80s weren’t a period of Serious Jetpack Thinking. That happened decades earlier. In the 1950s and 1960s, the jetpack was a sci-fi staple, and the U.S. Army even invested in research. (A military jetpack even showed up in the James Bond movie Thunderball.)

But the thing is, jetpacks are a terrible idea.

Imagine true widespread jetpack use. Wouldn’t operators keep colliding with one another? We’d just end up with roads of a sort anyway, with jerks constantly trying to fly above us like those drivers who think they are beating the system when they drive along the shoulder for two miles in a bad traffic jam? Imagine how many bugs would fly up your nose unless you wore a facemask at all times. Imagine the wardrobe malfunctions.

Jetpacks only really work as an exceptional form of transportation, not a standard one. In that sense, jetpacks have made something of a comeback over the past decade or so. In 2013, Will Oremus wrote for Slate that New Zealand had approved the use of jetpacks, at least in a very limited sense: Martin Aircraft was granted a permit to test a prototype (which was actually not a jetpack per se but a pack that used a ducted fan lift). “[T]he approval paves the way for the company to try to meet its stated goal of selling its first jetpacks to the military, first responders, and other authorities by the end of 2014. It’s hoping to develop a simpler commercial model for sale to the general public by 2015, with a price tag around $100,000,” Will wrote. Except the release ended up getting delayed, and then the company “wound up research, development, and operations in 2019,” according to the New Zealand publication Stuff. Seven prototype jetpacks went up for sale in 2021 as part of the company’s liquidation. The problem? Regulators, mostly.

So maybe the better question is not “Who promised us jetpacks?”—it’s “Who promised us jetpacks?” Even most of the early depictions of jetpacks seemed to focus on special, limited deployment: among members of the military, James Bond. Modern jetpack use cases focus on first responders and, again, the military. A 2021 BBC News article suggests that they could be adopted by the superrich and adrenaline seekers, but it seems like it would be a once-in-a-lifetime experience for most, rather than something you strap into to head to work or, worse, out with friends. (Imagine jetpacking while intoxicated.)

I realize this is all a bit of overthinking for a glib phrase. People who use it don’t want jetpacks, exactly, so much as a future that solves their current problems (sitting in a downtown traffic jam is a time when the mind might wander to jetpacks) while feeling delightful and gadgety and, well, like the future. But if you had told the ’60s James Bond about Spotify, that would probably feel super far-out and impossible, too. The problem is that when we get to the future, it just feels like the present. If those jetpacks were here, they’d feel disappointing, too—they’d consume too much energy, the Bluetooth on them would be glitchy, or we’d get stuck in those midair traffic jams, or the helmet hair would make them impractical to take to a meeting. This is one promise I’m glad is unfulfilled. 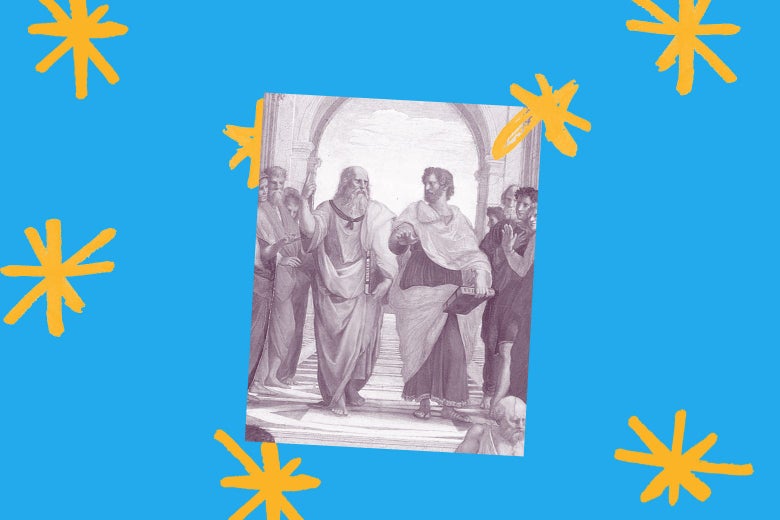 On TikTok, Philosophy Is Getting Edgy … or at Least Concise 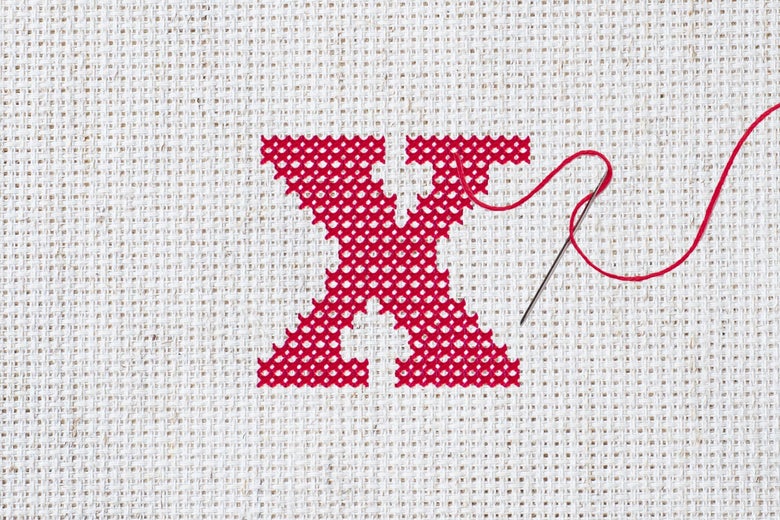 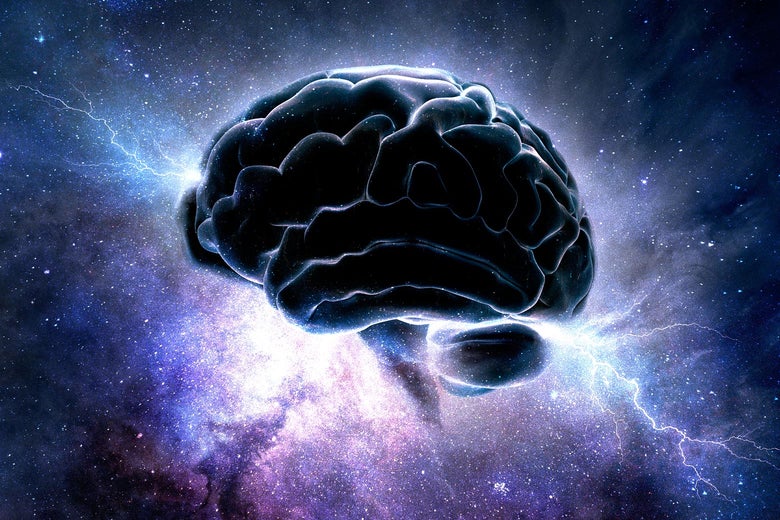 Russians Are Racing to Download Wikipedia Before It Gets Banned 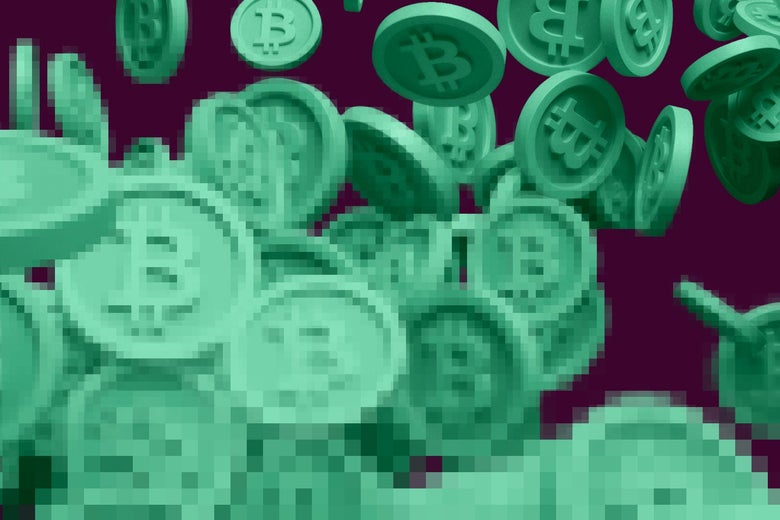 There’s a Greener Way to Mine Crypto. But Bitcoiners Don’t Want It. 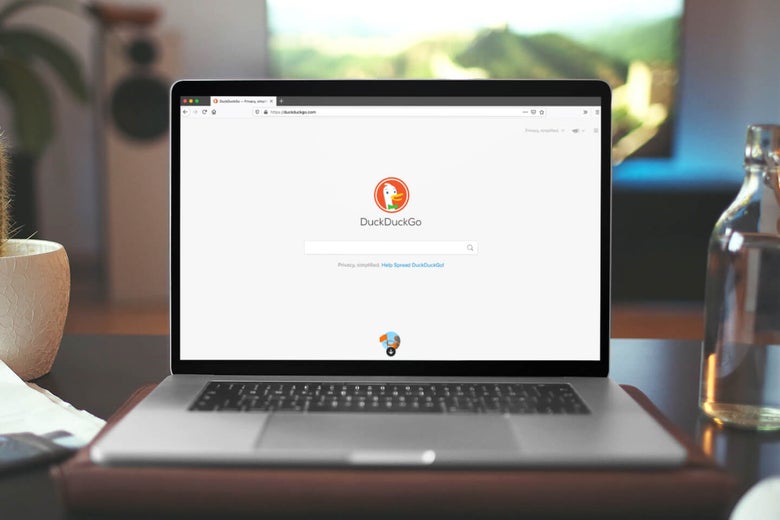 In this month’s short story, “Empathy Hour,” Matt Bell, author of the bestselling novel Appleseed, imagines a climate change future in which the lucky watch a reality show about rescuing refugees from natural disaster—until one of the unlucky shows up to confront a producer. In the response essay, climate migration researchers Yuliya Panfil and Tim Robustelli write about the lack of policy to handle the up to 200 million climate refugees we may soon see.

“Is Russia’s Largest Tech Company Too Big to Fail?” by Paul Starobin, Wired.

In the acknowledgments for her most recent book, Anam Tahmima—author of the literary novels The Golden Age and The Good Muslim—writes that she thought about publishing The Startup Wife under a pseudonym “because I was worried it wasn’t serious enough.” Anyone who would dismiss this novel as unserious just because it happens to be extremely readable and funny would be missing out. The Startup Wife is about a brilliant young woman who is working on a project about empathy and AI for her Ph.D. But then she, a friend, and her husband realize that they could use her work to create an AI that generates religious and spiritual ceremonies for people. That AI becomes the backbone of a sensational social network that propels her charismatic husband into startup stardom, making him something of a cult leader along the way. The Startup Wife is boiling over with brilliant ideas about technology and humanity.

Do you have a right to express your views anonymously? That is both a timeless question dating back to the founding of our republic and the proliferation of political pamphlets, as well as an urgent one, given how tech-enabled anonymity has shaped the culture of online communication. Jeff Kosseff’s fascinating new book, The United States of Anonymous, looks at the law, history, and policy considerations that determine our right to speak anonymously, and at times be harmed by the anonymous speech of others.

Join us on Wednesday, April 6, at noon Eastern, when Jeff will discuss The United States of Anonymous with Nora Benavidez, senior counsel and director of digital justice and civil rights at Free Press and faculty associate at Arizona State University’s Cronkite School of Journalism and Mass Communication. For more information and to RSVP, visit the New America website, and read an excerpt from The United States of Anonymous here.