One of the few things Vladimir Putin and Volodymyr Zelensky agree on is that Russians should not be able to log onto Facebook. Putin’s regime has blocked access to the platform as part of its larger crackdown on an open internet (though for now Russians still have access to Instagram and WhatsApp, Meta’s two other popular apps). And Zelensky’s embattled Ukrainian government has been pressing all Western technology and communication firms to unplug Russia from the rest of the world, to underscore its status as a pariah.

Tech firms for the most part have participated in the broader, breathtakingly comprehensive cancellation of Russia by international brands. Ikea, Adidas, McDonald’s, Starbucks, Toyota, Apple, Electronic Arts, Netflix, Disney, Coca-Cola, and just about every other consumer brand that has become part of the fabric of everyday Russian middle-class life in the decades since the fall of the Soviet Union are suspending operations in the country.  What makes the rush for the exit by all these international brands most remarkable is that it is voluntary. They are not being expelled by the Kremlin, and in most of these cases they are not being forced to abandon the Russian market by Western sanctions. McDonald’s is going to forego a tenth of its global revenue because it feels that selling Big Macs to ordinary folks at its 850 Russian outposts makes it complicit in Putin’s war.

Let’s turn to the Future Tense question here: Is technology different?  Or to be more precise: Should we think differently about the tech platforms that connect people to information and one another? Every important tech company that has pulled out of Russia is another satisfying reputational blow to Putin’s regime (who has called the withdrawal of international brands and sanctions “economic warfare”), but it is also another step toward closing any remaining autonomous spaces for Russian citizens, including those who oppose the government and want to organize against it, to communicate with each other and share news and information beyond the full control of the Kremlin.

During a Future Tense online event Thursday on how the Ukraine conflict is playing out on (and destroying) Russia’s internet and independent media, Taisia Bekbulatova, the editor-in-chief of Holod Media, a courageously independent outlet that has been driven into exile, argued against the calls of Zelensky and others for tech platforms to pull out of Russia. She said this would only be doing the Kremlin a favor. She noted that homegrown alternatives to apps like WhatsApp and Twitter, such as social media platform VKontakte, are dangerous for users, as they are under the full control of the government.

Mykhailo Fedorov, Ukraine’s vice prime minister and minister of digital transformation, has been an adamant and effective advocate for all Western companies to cut off Russia.  When Apple announced on March 1 that it was no longer selling its products in Russia and would be limiting some of its features in the market (such as blocking access to Russian state media, and disabling live traffic Ukraine data on Apple Maps), Fedorov tweeted at Apple CEO Tim Cook: “Let’s finish the job and block @appstore access in Russia. They kill our children, now kill their access.”

The impassioned plea’s final line begs the question at the heart of the matter: Who is the “they” here? Who is the “they” most affected by decoupling Russia from the global internet, and is it the same “they” who are killing Ukrainian children?

The only precedent I can remember for such a rush to deprive a nation access to global brands (and even participation in international sport) as a form of moral condemnation was the long-standing efforts to ostracize South Africa’s racist Apartheid regime. But that was pre-internet, and I wonder how we would have felt about depriving Nelson Mandela’s followers of outside news and information and a safe means to communicate with one another.

There are no easy answers or entirely satisfying paths forward once you accept that we are dealing in shades of gray. I understand that for besieged Ukrainian government officials, any short-term hurt felt across Russia is desirable, but that doesn’t necessarily make it the right policy for Western policymakers and companies to adopt. Stalin built the original Cold War-era Iron Curtain; it would be a shame for retreating Western tech companies to erect its digital equivalent for the 21st century, a Russian analog to China’s great firewall.

After we all went overboard a decade or so ago in overselling the transformational benefits of connecting people around the world on borderless tech platforms like Facebook and Twitter, it’s now become too fashionable to dismiss tech globalization’s undeniable positives and lose sight of Taisia’s plea. It invigorates our sense of moral righteousness to sit in the U.S. attacking companies like Meta, Alphabet, and Twitter for all their failings, but for independent-minded people in Russia who are ashamed of their leader’s war on Ukraine, these Western platforms provide a lifeline. We used to smuggle in fax machines to dissidents behind the Iron Curtain; it makes no sense now to want to knock them offline.

Putin might of course do it on his own. It’s tragic how quickly the war in Ukraine (or “special military operation” in the Kremlin’s Orwellian account, now enforceable by law) is eroding the remaining open spaces in Russia’s internet and media landscape. Contrary to what many of us might assume, Russia on the eve of the war was not the Soviet Union, nor even China’s informational totalitarian state. People could access foreign outlets online, consume independent news from such domestic outlets as the newspaper Novaya Gazeta and the TV station Echo of Moscow, and grouse about their government on sites like Facebook.

Russia has never been a liberal democracy or a safe place to practice journalism, as Taisia reminded us Thursday—and Western tech companies had to make plenty of unsavory compromises to remain in the country well before Putin’s invasion of Ukraine, such as when Google and Apple were forced to remove an opposition app last year. But Russia has been more of a hybrid, authoritarian regime than a Soviet-style totalitarian state, and the danger now is that Putin wants to accelerate a return to those days, and we might be complicit with him by doing what might feel like a morally satisfying breakup. 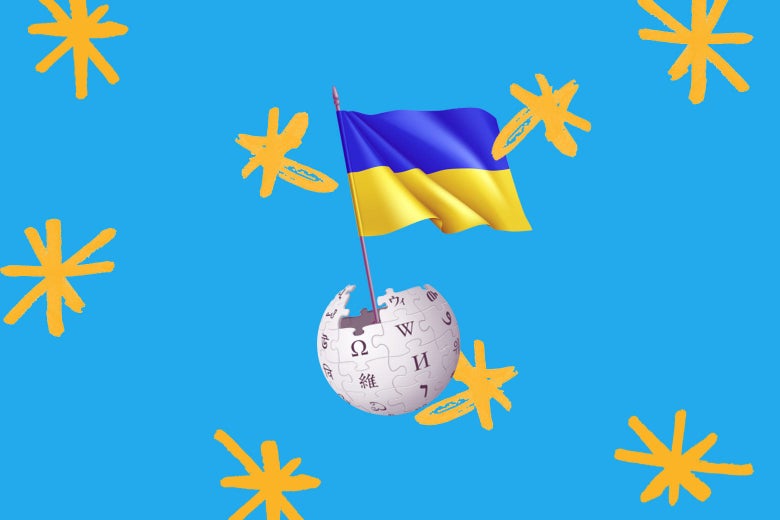 How the Russian Invasion of Ukraine Is Playing Out on English, Ukrainian, and Russian Wikipedia 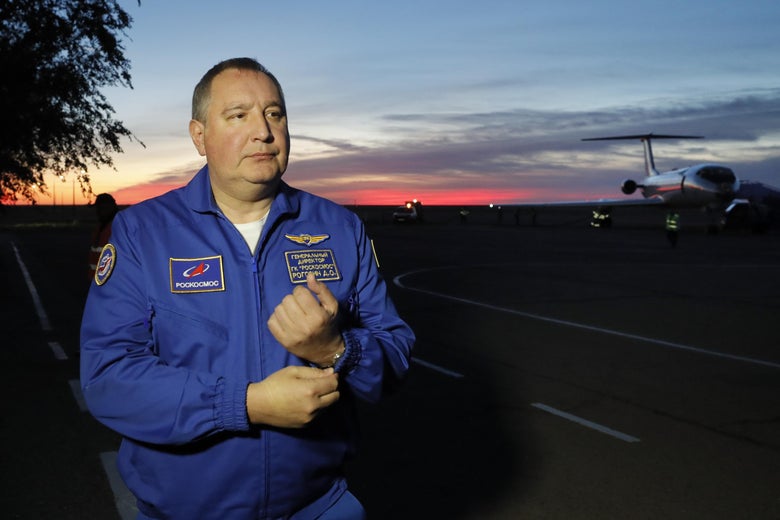 Russia’s Invasion of Ukraine Is Threatening the Future of Space Exploration, Too 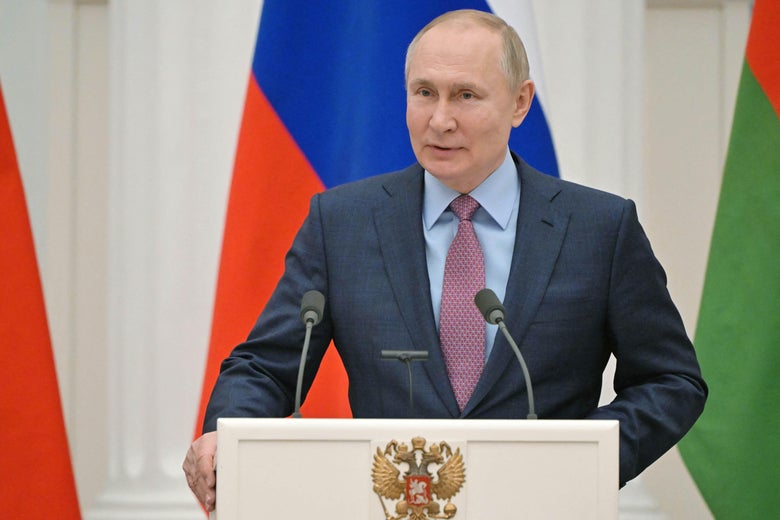 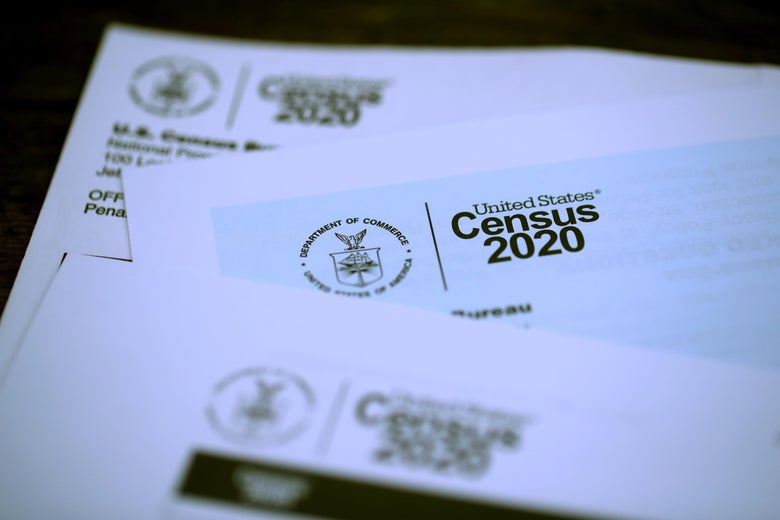 Why the Census Invented Nine Fake People in One House 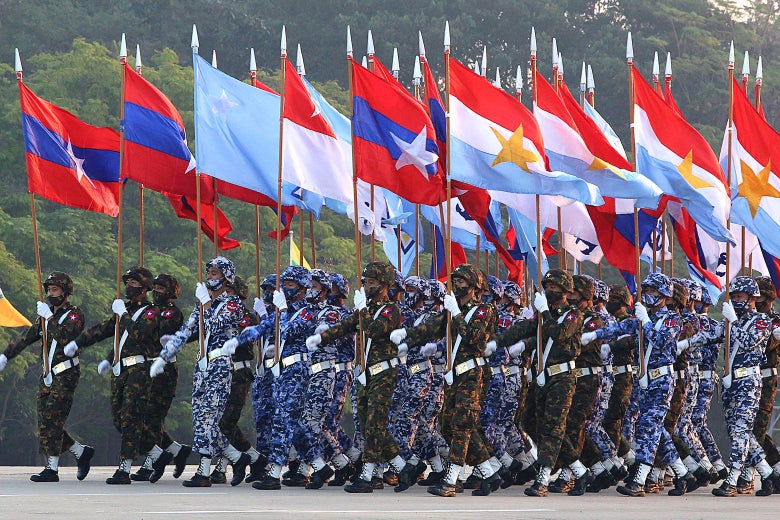 We Need International Agreement on How to Handle These Dangerous Technologies 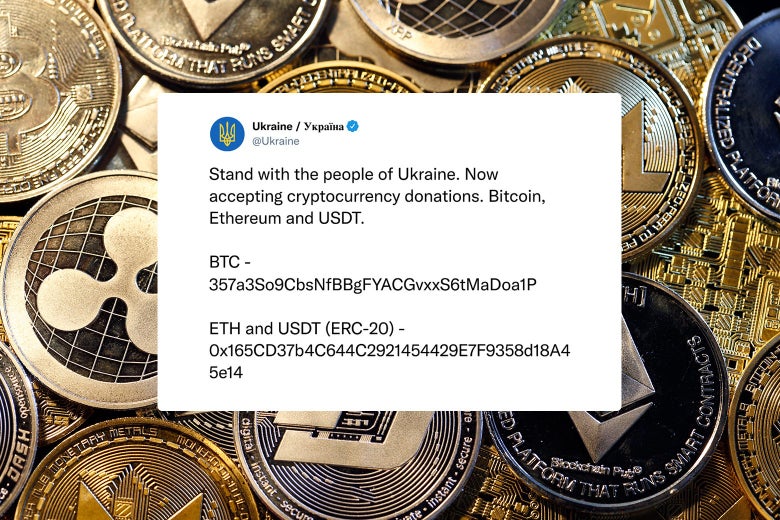 What Is Ukraine Going to Do With All That Donated Cryptocurrency? 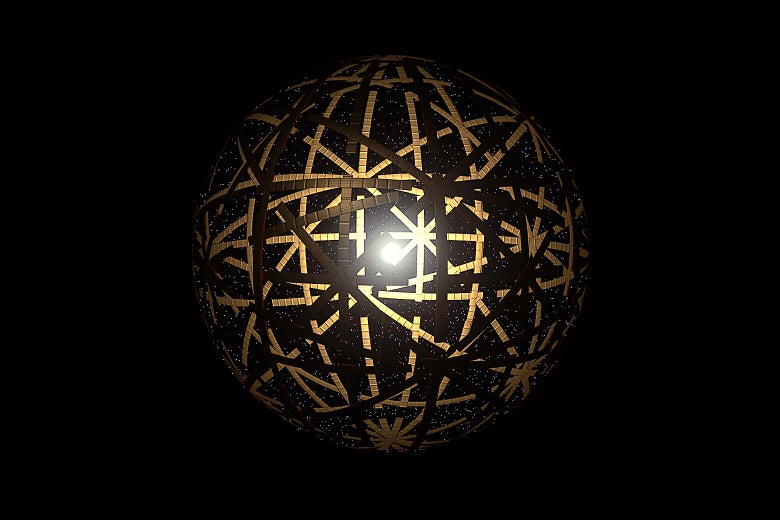 How Many Humans Can the Solar System Support?

“Schadenfreude at Sea: The internet is watching with glee as Russian oligarchs’ yachts are seized,” by Rachel Lerner and Heather Kelly, Washington Post

Ukraine’s leader Volodymyr Zelensky’s talent as a social media influencer is his country’s most potent defense in the face of Russia’s onslaught, and we can all watch the TV show Servant of the People on which he developed these skills, playing Ukraine’s president. I am ashamed to admit I haven’t watched it yet, but will be doing so this weekend. I recommend we all check it out, for its political and historical relevance. The first two seasons are on YouTube with subtitles.

On Friday’s episode of Slate’s technology podcast, host Lizzie O’Leary talked to former Future Tense intern (and Humphrey fellow at Arizona State University’s Walter Cronkite School of Journalism and Mass Communications) Yana Pashaeva about what Russia’s internet is like now and the Atlantic Council’s Justin Sherman about how Putin’s paranoia led up to this moment. Last Friday, Lizzie and Casey Newton discussed how Russia is losing the information war, and last Sunday she interviewed Eliza Strickland about Eliza’s new article on the people who are now largely without tech support for their bionic eyes. And on tomorrow’s episode, Lizzie will interview Tate Ryan-Mosley about her recent MIT Technology Review article on police surveillance of protesters and journalists during Black Lives Matter demonstrations in Minnesota.