My printer really likes its sleep, and I don’t know how to wake it up. Whenever I need to summon it from its slumber for a document, I coax, harangue, swear, then ultimately sweet talk it from “Deep Sleep” to “Sleep” to—sometimes—“Ready,” all the while pressing the bewildering array of buttons. The dance, as with a teenager pleading for another few minutes of snoozing, never goes quite the same twice, and by the time the printer is back on duty, it will often spit out an extra copy or two of my document just to spite me, as if to say “I don’t know what the fuss is all about, I was going to get to it.”

Those are the good days, when the printer is actually “working.” Printers, as we all know, are not the most reliable devices in our lives. I remember at a 2018 Future Tense event on space exploration, Cady Coleman, an accomplished astronaut and an Arizona State University colleague, reminisced about how you can be hurtling through space, seeing the most sublime views imaginable in a vehicle that represents humanity’s most ambitious scientific undertaking, yet still have to deal with a printer that never works.

Printers may indeed be commercial real estate’s last great hope to coax us all back to the office as the pandemic tapers off, given the near impossibility of a household of mortals keeping a printer in working order for any length of time. Think of all those gleaming office buildings downtown as giant printers with some amenities attached. The day may come when people say things like “Yeah, I get to work from home, but go to the printer on Mondays and Wednesdays.”

But back to sleep; it isn’t just the printer. Our homes are now replete with appliances and gizmos that never really turn off.  Even those that seemingly do, like your smart TV, are likely on standby power, still online. Is your microwave really turned off if its LED clock is accurate?  The question of whether we should or should not turn off our computers, and if so when, is a hotly contested, almost existential, one, judging by the responses to a few cursory Google searches. And when was the last time you turned off your phone?

I remember as a little kid being amazed the day my dad brought home an electric pencil sharpener, thinking it strange we would marshal electricity to accomplish a task so prosaic and specific. I had the same reaction to electric razors, with which I had a very short relationship. Now my toothbrush demands not only electricity but Bluetooth too. Why?  Then again, my watch is an example of a formerly mechanical device that now offers me so much more by virtue of being smart and connected.

How many devices (including old-fashioned ones like lamps) at home do you have to plug in to use or recharge? Count them. I lost track around 30. And more and more of them don’t ever want to be turned off and are clamoring, like my toothbrush, for access not only to electric juice, but to the Internet as well. According to a study released last summer by Deloitte, the average home now has 25 connected devices, more than double the average just a couple of years earlier.

The old on/off analog binary has faded thanks to breakthroughs in energy management and efficiency, which at least in theory allow for devices to remain on call at a fraction of the energy required to keep them fully “on.” But the rationale for never turning things off will continue to shift toward an even loftier one. Those devices surrounding you will need to stay on even when not being used, in various states of repose, because they will always be learning. And this is mostly a good thing, improving our lives, though I also worry it adds to our sense of disquiet about how and whether we can ever turn ourselves off for stretches of time. 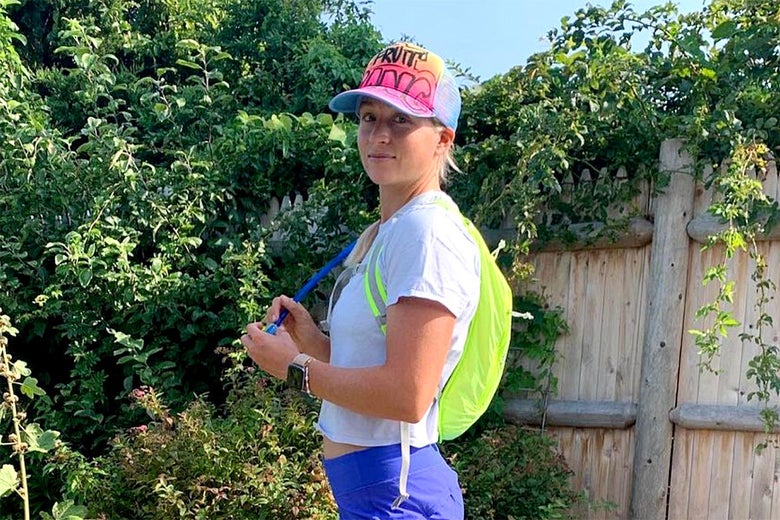 I’m an Influencer, and I Think Social Media Is Toxic 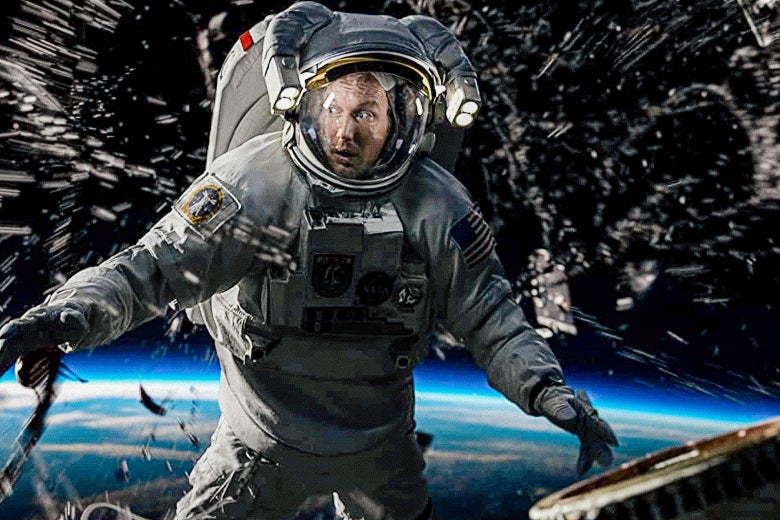 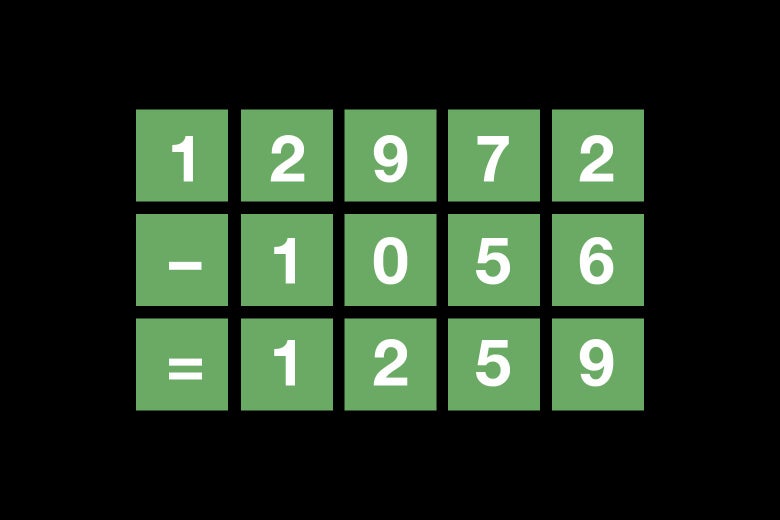 What a Perfect Wordle Guessing Strategy Teaches Us About English 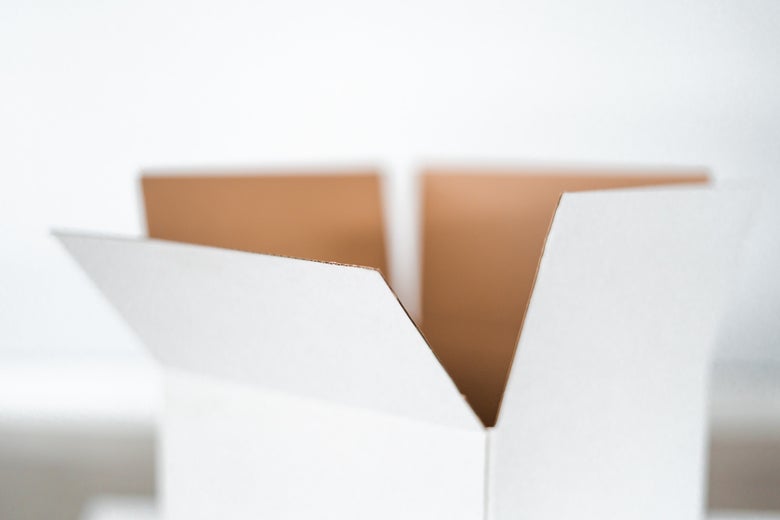 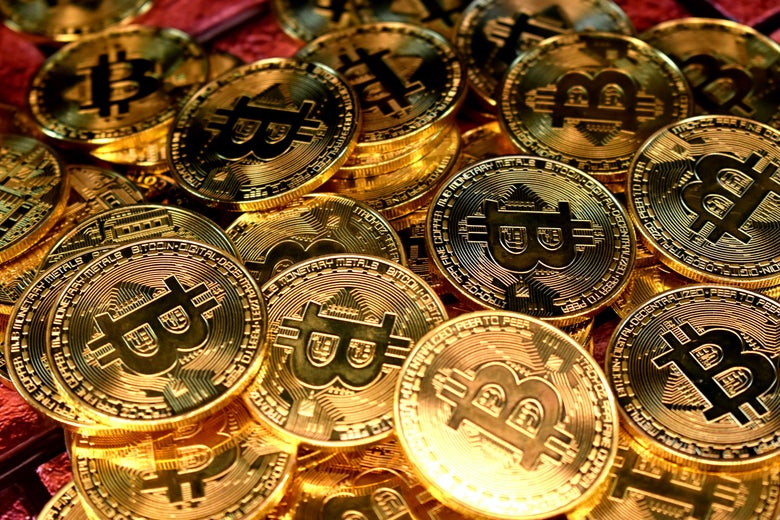 How the Bitcoin Couple Got Caught

“4 Dead Infants, a Convicted Mother, and a Genetic Mystery,” by Oscar Schwartz, Wired

Released last week, Red Carpet: Hollywood, China and the Global Battle for Global Supremacy by Erich Schwartzel is a timely, entertaining read. The only reason I haven’t finished devouring this book within days of buying it is because I keep getting distracted by the Beijing Winter Olympics (yes, at least one of us is watching!). But come to think of it, the Games and the subject of this book by a Wall Street Journal Hollywood beat reporter is one and the same: how China’s Communist regime, which held the world’s largest audience but also decades of distressed isolation from the outside world, set out to appropriate global pop culture to suit its own narrative needs. If the 2008 Summer Olympics in Beijing represented the high-water mark of China’s efforts to become an accommodating stakeholder in the international order, the host of these Winter Games 14 years later is a more assertive power comfortable dictating its terms to the world. Red Carpet tells the story of how a similar role evolution from outside supplicant to ultimate power broker unfolded in China’s relationship with Hollywood.

Big news: Slate’s technology podcast is now coming to you twice a week, on Fridays and Sundays! On yesterday’s episode, host Lizzie O’Leary talked to Will Oremus—a former Slatester now at the Washington Post—about keeping kids safe in the metaverse. On Sunday, Lizzie interviewed journalist Clive Thompson about COBOL, the ancient coding language that still powers so many of your daily interactions with tech. And last Friday, she and Harvard Law’s Evelyn Douek discussed Spotify, Joe Rogan, and the how the content moderation debate has finally come for podcasts—though maybe it’s the wrong way to think about this particular kerfuffle.

How much of our future Is nuclear? Join us online on Wednesday, Feb. 16, at noon Eastern to discuss. Find more information and RSVP here.