This article is part of the Free Speech Project, a collaboration between Future Tense and the Tech, Law, & Security Program at American University Washington College of Law that examines the ways technology is influencing how we think about speech.

The Women’s Tennis Association, as you may have heard, is suspending all its tournaments in China out of concern for Peng Shuai, the Chinese star who went online in early November to accuse Zhang Gaoli, a former member of the nation’s powerful Politburo Standing Committee, of sexual assault.

The WTA’s stand is a rare triumph of principle over commercial interest in the realm of international sport, where the compromising of values to accommodate “sportswashing” by human rights abusers seeking to launder their reputations has become core to the business model (paging FIFA and the International Olympic Committee). If you haven’t already, read WTA President and CEO Steve Simon’s remarkable statement: “If powerful people can suppress the voices of women and sweep allegations of sexual assault under the rug, then the basis on which the WTA was founded—equality for women—would suffer an immense setback. I will not and cannot let that happen to the WTA and its players.” There is nothing token or symbolic about this stand: The WTA had been betting heavily on China to grow the game and its revenues.

But the WTA’s move, and the mounting pressure on the Communist regime, is also a win for the much-denigrated-these-days internet.

Peng Shuai initially posted her accusations on Nov. 2, and censors rushed to scrub all traces of it on the Chinese internet within the hour (though not before it was shared by thousands and inspired an online #WhereisPengShuai online movement supported by global tennis stars). The player dropped out of sight for days, but the world let Chinese authorities know we were watching. The internet gets a lot of grief these days for spreading bile, but this saga has been a reminder of its power to hold the powerful accountable.

Beijing’s response has been characteristically clumsy. Authorities grudgingly released images and stilted messages from Peng and then arranged for a heavily mediated conversation with the gullible chairman of the IOC. It all had the curatorial sensibility of a polished hostage video.

It isn’t clear if President Xi Jinping will ultimately blink and agree to the type of independent review—and accountability—the WTA is demanding. That certainly isn’t his style. But the PR disaster for him couldn’t come at a worse time, as China prepares to host the Winter Olympics early next year, and to ratify this as the Age of Xi Jinping—he’s gunning for Mao status here—at an important Party Congress later in the year.

What’s more, Peng’s tragedy hasn’t played out online the way most Western-outrage-at-China campaigns do, and this must have the Communist Party quite alarmed. This is a case where its leadership must worry simultaneously about domestic public opinion and international pressure. The scandal touches on widespread societal concerns about party privileges and rampant sexism in the ostensibly egalitarian society. This is very different from instances of Western expressions of disapproval surrounding Chinese actions—be it toward the Uighur minority, Tibet, Hong Kong, or Taiwan—that end up rallying public sentiment behind the party. The nationalism playbook doesn’t apply here, and plenty of ordinary Chinese citizens are probably cheering on the WTA.

The Peng Shuai case is also unfolding at a time when Xi and his regime have been cracking down on independent life in China and reasserting their control over civic and economic activities that had acquired a certain amount of autonomy. The regime is intent on closing the chapter on its more accommodative stance towards foreign markets, investors, and norms (including the idea that it should cede direct control over vast swaths of society) in pursuit of growth. Just in the past year, the government has cracked down on China’s biggest tech companies, its online celebrity/superfan culture, online gaming, IPOs beyond its jurisdiction, cryptocurrency, online education, the sharing economy, and the list goes on. If China sought the 2008 Beijing Summer Olympics as part of its campaign to take its place as a responsible power abiding by global rules, the message that is being projected in the lead-up to the 2022 Winter Olympics is a starkly different one: We can do this on our terms—deal with it.

What’s happened to Peng Shuai is no anomaly under a regime that perfected the cancel culture it inherited from its Soviet benefactors early on in its revolution. Even the country’s wealthiest entrepreneur, Alibaba founder Jack Ma, has pretty much abandoned the stage since a speech he gave more than a year ago in which he criticized the government for an outdated approach to regulation. The authorities’ reaction was swift and severe, blocking the IPO of his fintech Ant Group empire and penalizing his companies in a number of ways. Sightings of the once irrepressible billionaire ever since (including a stilted hostage-like January video in which he mused about “thinking and learning” about the need for rural revitalization and common prosperity) have been few and far between.  The cumulative impact of all these crackdowns on Chinese technological competitiveness is not yet known, but they very well could add up to a decisive own goal. Still, the Communist Party is focused on retaining full control of the country, even if at times that imperative collides with the country’s long-term economic interests. No point “beating” the U.S. on the global stage if you lose power in the process.

Sport, like it or not, will play an outsized role in 2022 in the geopolitical tussle between authoritarian and liberal democratic norms, and in the ongoing battle to determine our freedoms of speech online. The year will be bookended, after all, by the Beijing Winter Olympics and the FIFA Men’s World Cup in Qatar later in the year.

Even before Peng’s case, there were concerns about the lengths to which China might go to clamp down on speech during the Olympic Games, and now athletes have a new cause (one involving a fellow athlete, not an abstract political issue) to speak out on. Organizers, seizing upon the COVID-19 pretext, are imposing onerous restrictions on media. And they will likely press the IOC to strictly enforce its rule (relaxed for the Tokyo Summer Games) against any political messaging by athletes.

The NBA and the English Premier League have been previously punished by Beijing for individuals’ expressions of online solidarity for Hong Kong and Uyghurs, and neither league responded with the WTA’s moral alacrity. More recently, Enes Kanter of the Boston Celtics (a Turkish star who was naturalized American this week and added “Freedom” to his name to mark the occasion) has been extremely vocal about China’s mistreatment of its Muslim population, and of what he considers the moral complicity of fellow NBA players who don’t speak out about the situation.

Regimes in China, Russia, and the Persian Gulf states have been eager to use sport to impress both international public opinion and their own people as to where they stand in the world, and international sport has profited handsomely from the transaction.  But the internet spotlight is harder to aim and control than the old broadcast paradigm, no matter how many censors and how impregnable you think your firewall is.

Sport might just provide the ultimate test to the authoritarians’ high-wire act and, hopefully, a vindication for the internet, which needs its own form of reputation-laundering sportswashing.

For more analysis of what is happening in China’s tech space, join us this Wednesday, Dec. 8, at 6 p.m. Eastern for our online event Is China Canceling the Internet? featuring New America ASU future security fellow Li-Ying Liu and Daniel Kurtz-Phelan, editor of Foreign Affairs.

Here are stories from Future Tense’s recent past: 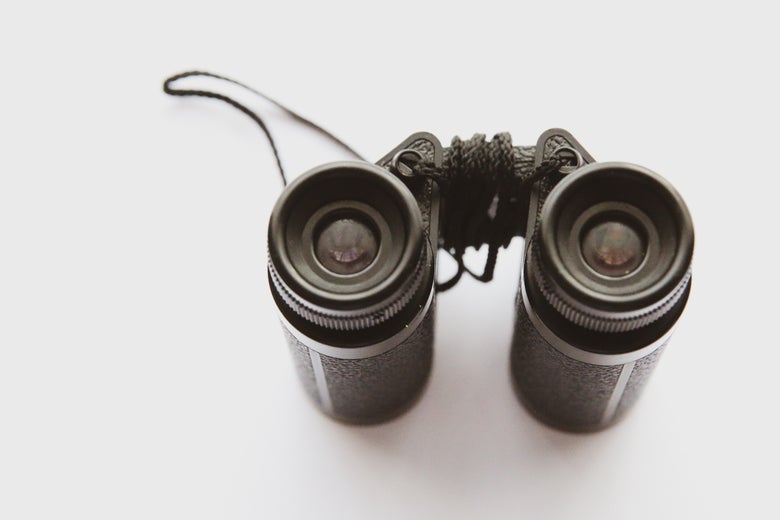 “Creepiness” Is the Wrong Way to Think About Privacy 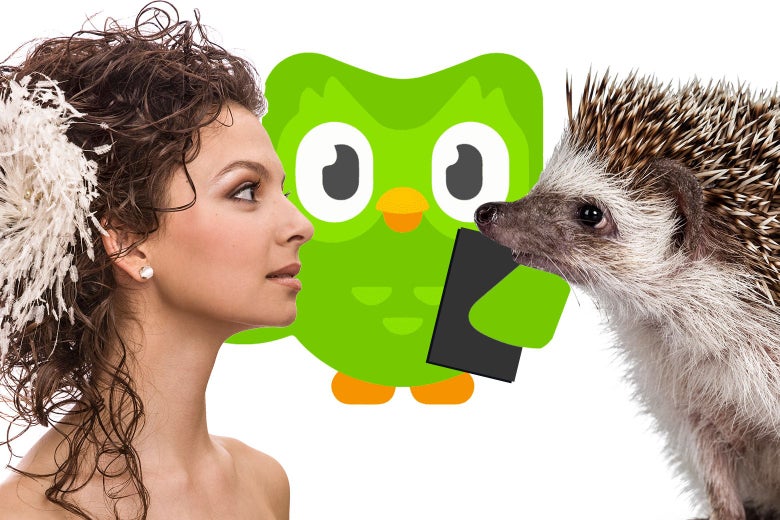 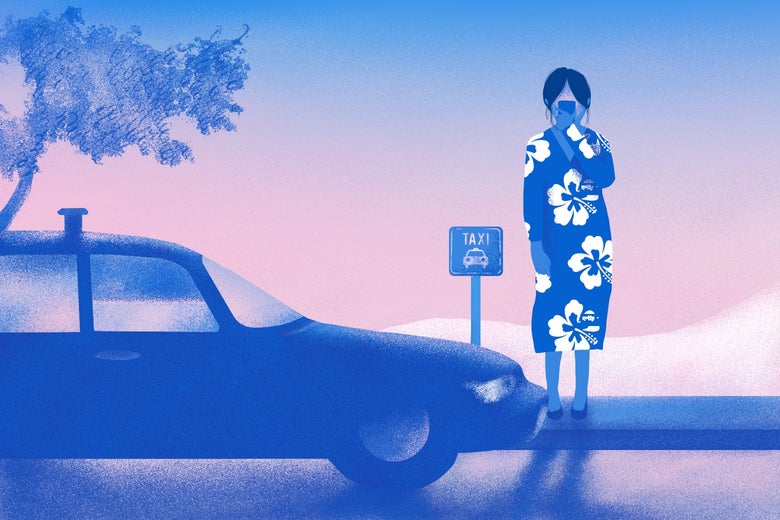 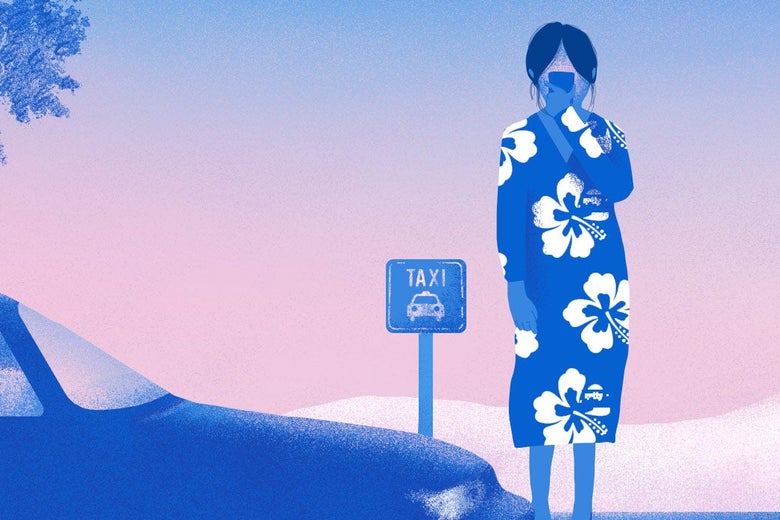 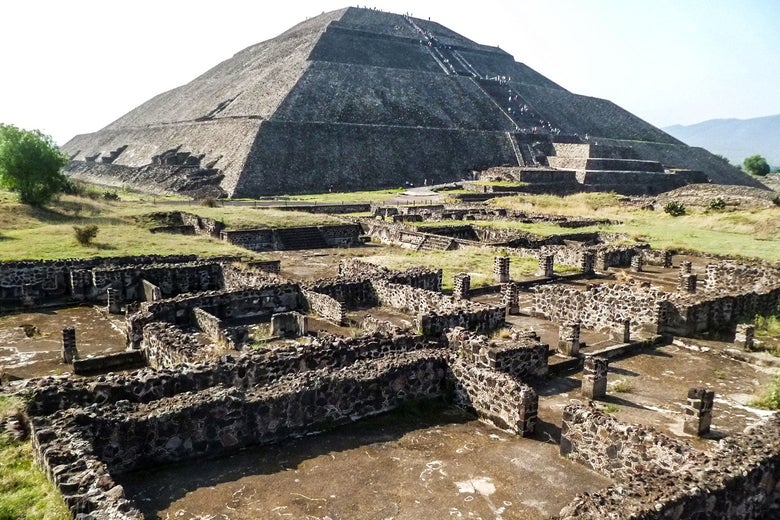 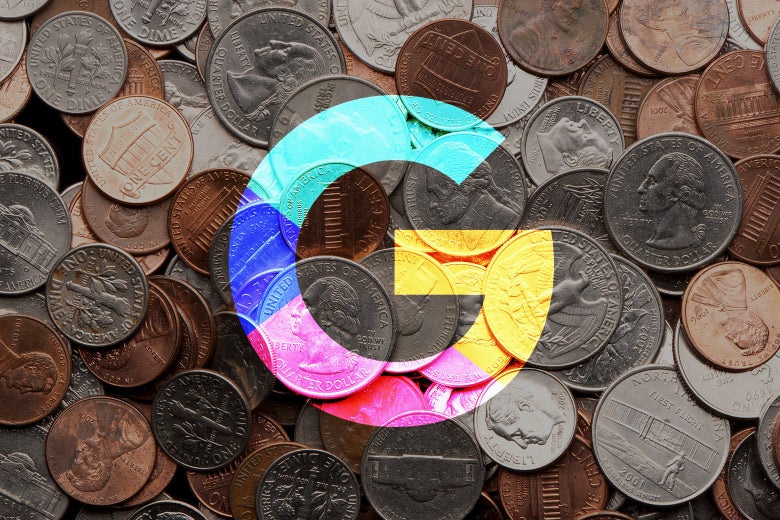 A Cop Movie. No, not any cop movie, but Netflix’s riveting new film about police in Mexico City. The Netflix film directed by Alonso Ruizpalacios, one of the stars of this golden generation of Mexican cinema, blurs all sorts of lines between traditional documentaries, docudramas, and those familiar cop movies the title plays off—much like police in Mexico have traditionally blurred lines between law, order, and crime. Alexandra Zapata Hojel, a Future Tense fellow, is an associate producer for the film and has been busily organizing mass viewing sessions for police officers and their families around the country, which makes A Cop Movie the equivalent of a police bodycam on steroids, triggering much soul-searching and discussion.

This week on Slate’s technology podcast, host Lizzie O’Leary spoke with Nick Bilton, special correspondent for Vanity Fair and author of Hatching Twitter, about Jack Dorsey’s announcement that he is stepping down as CEO of Twitter.