I’ve been the editor of Future Tense for more than a decade now—a long time to live in the future.

But part of me is stuck in the past: I am deeply committed to Microsoft Word. I see the ascendence of Google Docs—which has been around in various forms since 2006 but has become an unstoppable force over the past several years—as a personal affront. Word is clunky and expensive and all those things, but it’s also wonderful in a lot of ways: The track changes function is superb (even if it takes a little getting used to), it’s customizable, and, frankly, it’s familiar. I know its quirks and its features, I can troubleshoot it, and the mere act of staring at a Word document tells my brain: OK, time to get to work.

I’m not saying Google Docs is completely useless, just mostly so. There are some good use cases—in particular, planning documents. I use it for grocery lists, packing lists, to track expenses. But when it comes to the thing I most need a word processor for—editing articles for Slate—Google Docs utterly fails. It’s the little things: If I delete a bunch of text, then start writing over top of it, Google Docs marks the new words as deleted text. Why? Why would I type in text only for Google Docs to delete it? It often adds a hyperlink to the space before a word, which is hideous. The way it puts all of the changes in bubbles on the side, instead of in-line, takes up far too much space and means that you rarely see the change and the changed text on the same latitude of the page. It’s hard to rapidly accept a bunch of changes—I get stuck doing them one. At. A. Time. Like. A. Sucker.

And, worst of all: the collaboration that allows multiple people to work in a document at once, the very feature most championed by Google Docs partisans. Once a writer sends a Google Doc to me and I start editing, by default, Google lets them know. Then I see their initial pop up in the upper right-hand corner of the document, and I know they are watching me. I can’t edit in front of an audience! I need to move things around, to try different phrases out. But sometimes writers actually start responding to my edits in real time. What the hell! Leave me alone! One person in a document at a time! I want clear iterations, not various versions that bleed into one another.

Yes, there are ways around these things. Sometimes I’ll create a new document so the writer doesn’t get an alert. Sometimes I’ll specifically tell them: Stay out until I tell you I’m ready. But a lot of the time, I just download it as a Word document and edit in my old familiar home, where everything makes sense. That inevitably creates formatting weirdness in the document, but that’s mostly a problem I have to deal with, not the writer.

I know that I’m fighting a losing battle here, as demonstrated by a piece I published nearly three years ago: “Journalists Just Can’t Quit Microsoft Word. But Some Are Trying.” Since then, it seems to have changed from “some” to “most,” including a relatively new colleague of mine at Slate, an editor who was absolutely horrified when she arrived here to realize that most of us still prefer Word. And even some of my fellow Word defenders are starting to fall to Google Docs.

I see the reasoning behind Google Docs. It is, most importantly, free. That’s huge, especially if you’re a freelance journalist. Others who aren’t as performance-shy as I am don’t mind editing a document while the writer watches or even dips in. My colleague swears that she prefers Google Docs’ “suggestions” mode to Word’s “track changes” (though I cannot comprehend how this could possibly be so). It doesn’t matter that I love Word if everyone else hates it. Word is the past; Google Docs is the future. With this sea change, I see myself—a person who thinks about the future for a living—slipping into the past. It reminds me of a piece my former colleague Will Oremus, then 32, wrote for Slate in 2015: “Is Snapchat Really Confusing, or Am I Just Old?”

I’m just old. And someday the Google Docs partisans will see something else replace it and feel curmudgeonly about whatever new word processor people start embracing. But at least Google Docs fans and I can agree on one thing: There’s never a good reason to use Apple’s Pages.

It’s Future Tense Fiction day! Read a brand-new short story from Justina Ireland called “Collateral Damage.” And here are some more articles from the recent past of Future Tense. 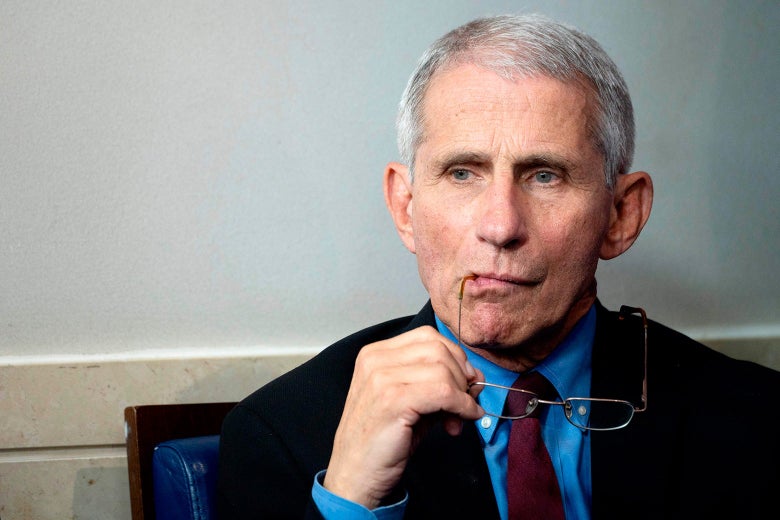 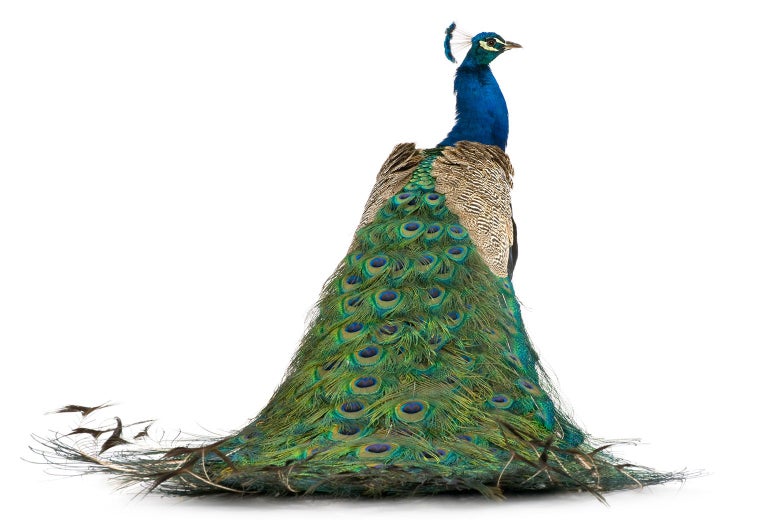 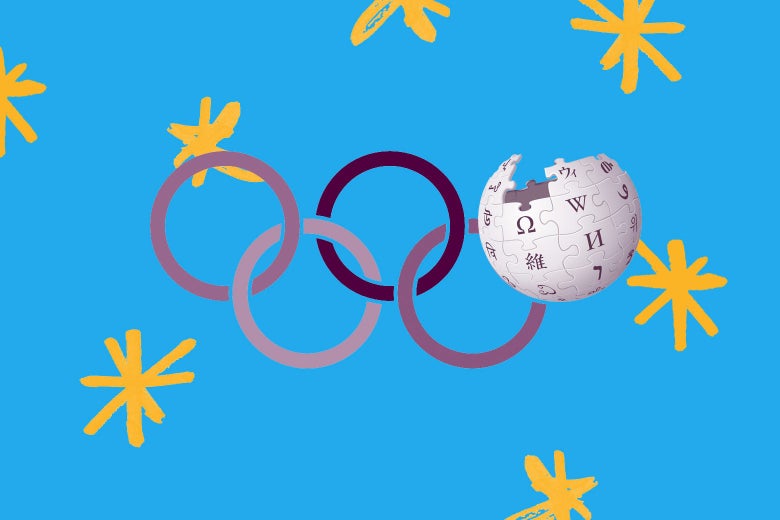 How to Use Wikipedia When You’re Watching the Olympics 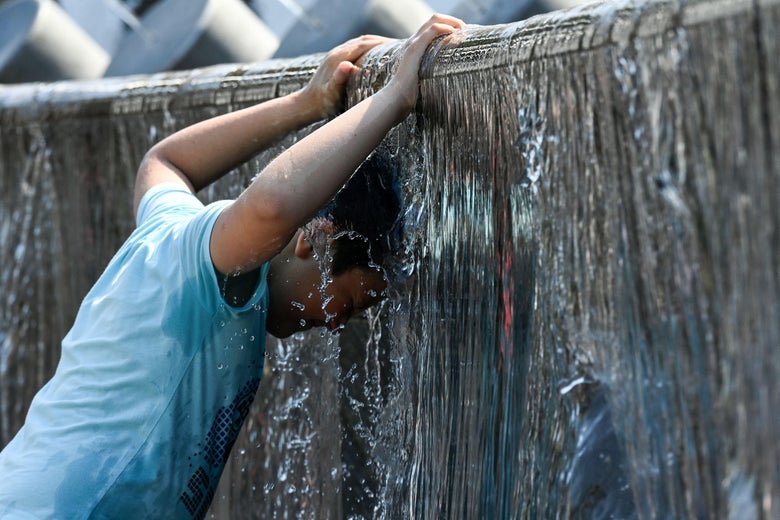 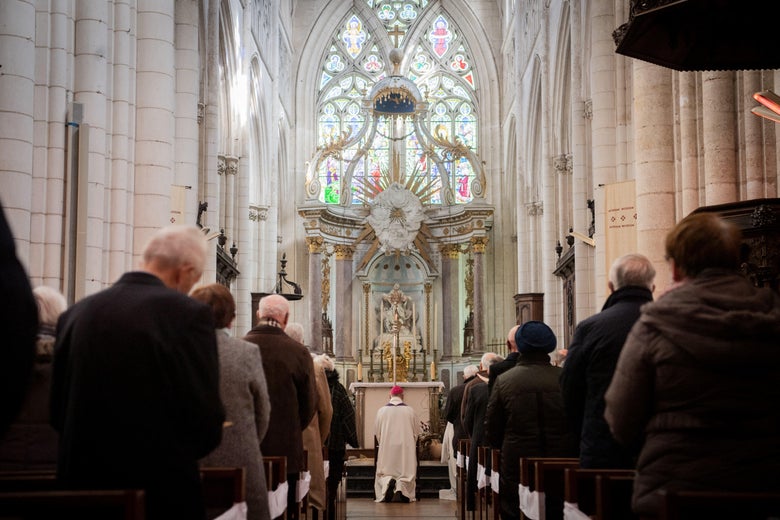 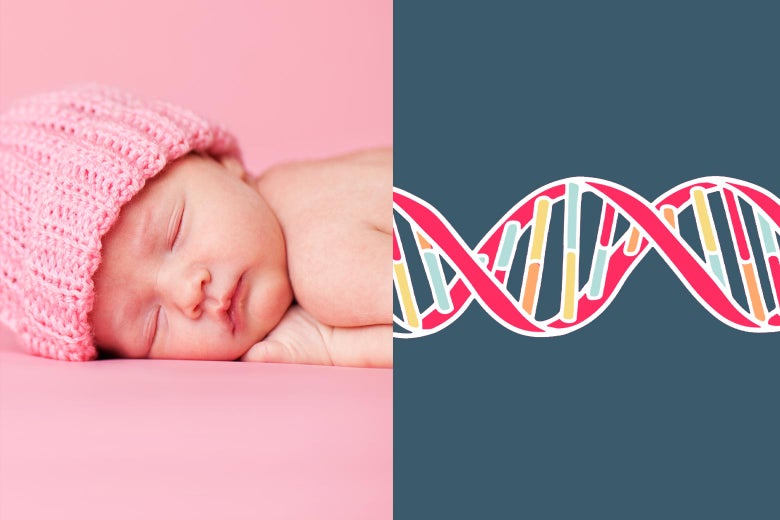 “The Jessica Simulation: Love and loss in the age of A.I.,” by Jason Fagone, San Francisco Chronicle

The WBUR-Reddit podcast Endless Thread is often rather light: It’s investigated why an enormous pile of plates appeared in the woods of Pennsylvania, what industry purchases the most glitter, and a wild tale of horse semen-stealing among the modern-day jousting community. But last year, it ran something quite different: a five-episode series called “Madness” that examined mind-control experiments carried out in Canada as part of the CIA’s infamous MK Ultra program in the 1950s and ’60s. “Madness” is a human-centered look at the use of new technology in psychiatry, bioethics, consent, and more. It’s a hard listen, but a worthwhile one. You can find the first episode here.

On this week’s episode of Slate’s technology podcast, Lizzie O’Leary talks to Vice’s Jason Koebler about the Biden administration’s embrace of the “right to repair” our own gadgets. Last week, Lizzie interviewed John Scott Railton, senior researcher at the Citizen Lab at the University of Toronto, about the NSO Group and the rise of mercenary spyware that dictators love.