Sports are therefore obsessed with stamping out the human factor in refereeing, to put an end to the vagaries of inconsistent officiating that aggrieved fans the world over consider a veritable human rights violation.

Soccer was slower than most sports to join the cause, reflecting its more fatalistic outlook on life. (Hey, sometimes life is hard and you end up with a miserable 0-0 tie.) But in recent years, the world’s most popular sport has embraced the war on imprecise officiating.

In some leagues (I’m looking at you, England), VAR, the “video assistant referee” has overwhelmed the game, with long breaks in the action for remote officials to analyze slow-motion video with the same obsessiveness accorded Zapruder’s footage from Dallas. Lines are drawn on the screen to determine whether someone’s fingernail or uncombed hair was offside while the world holds its breath to see if a goal should stand. The NFL has long been more comfortable with plays being reviewed, because interruptions in the action were already part of the game, and because the league, inspired by the litigiousness of American society, baked the review process into the competition itself, by awarding teams a certain number of challenges.

Once VAR was introduced into soccer to minimize subjectivity in refereeing, the game’s high priests in Switzerland were forced to scramble to revise the rules of the game to minimize their inherent subjectivity. A good example of this have been the revisions to the handball rule that sought to remove an assessment of intent in determining whether an infraction has been committed. The changes have wreaked havoc as officials have instead been asked to “objectively” determine whether someone’s arm is in a position that makes their body “unnaturally bigger.”

In the current English season, the second one to feature VAR, remote officials, after reviewing the slow-motion replays from all conceivable angles, call the ref on the field to go look on the sideline monitor, as if throwing up their arms and saying, “We don’t know, what do you think?”

Which brings us to this week’s Facebook Oversight Board review of the company’s decision to indefinitely suspend Donald Trump from the platform, in the aftermath of his incendiary posts surrounding the Jan. 6 storming of the U.S. Capitol by his supporters. The Oversight Board held that Facebook was right to block Trump’s posts for violating its policies against inciting violence, but refrained from determining where we go from here, kicking the question back to the company itself.  Regarding Facebook’s “indefinite suspension” of Trump, the board essentially ruled “yeah, that’s not a thing” under the company’s own rules. It held that in the next six months Facebook needs to come up with a clear and well-substantiated decision about Trump’s fate that aligns with Facebook’s policies, which currently include permanent bans and time-bound suspensions as possible sanctions. The board also resisted Facebook’s invitation to suggest clear-cut criteria for differentiating treatment of public officials from other users on the platform.

The decision must leave Facebook CEO Mark Zuckerberg feeling very much like an on-field ref called to the sideline monitor by VAR officials to take a look for himself. Especially if that on-field ref had spent $130 million to set up the VAR system in order to avoid the political headaches of making these calls in the first place.

I continue to be impressed by the Oversight Board’s thoughtfulness, global framing of these cases, and ambition to hold the company to a higher standard than it had held itself to previously, even as those traits led to a somewhat frustrating result in this case.

That said, as Rebecca Mackinnon wrote for Future Tense, the board’s powers to hold Facebook accountable are limited, and one of the more significant levers typically available to hold management accountable at public companies is not present at Facebook–namely shareholder activism. That is because there are two types of shares at Facebook, and the insiders’ “Class B” shares, which you and I can’t buy, each count for 10 “Class A” votes. MacKinnon rightly notes that corporate governance reform by Congress or the Securities Exchange Commission targeting such dual-class stock structures would empower independent shareholders and dilute Zuckerberg’s power.

What some tech watchers might not realize is that traditional media companies like the New York Times, the Washington Post, and Dow Jones perfected such dual-share governance long before Big Tech stumbled upon it, and it was defended in many quarters as a way to insulate what were near-sacred trusts from short-sighted shareholder pressure (how about we close some of those costly foreign bureaus to maximize profit?!) and worse, potential threats from dodgy interests. (Without its dual-stock structure, Donald Trump or anyone else could have launched a hostile takeover bid of the New York Times a decade ago, when the paper was struggling and it wasn’t nominally worth that much.)

Creating two classes of stock allowed newspaper companies to access capital markets, while ensuring their founding families would still retain the control they’d typically exercise over a private company, allowing them to remain committed for the long haul to the enduring values of their journalistic enterprises. Think of these companies as the equivalent of constitutional monarchies within the universe of otherwise democratic public companies.

Now Zuckerberg at Facebook enjoys the same insulation from shareholders enjoyed by the Sulzbergers and other media dynasties, which is especially ironic given that he has long resisted any comparison to these media publishers and the social and civic responsibilities they have accepted. This is a constitutional monarch who assumed his throne lacking much of a constitution, or set of values, to protect.

That could be changing over time, forced by circumstance. The fascinating question going forward in what promises to be a riveting tug of war between Facebook and its Oversight Board is whether the company will inadvertently succeed in outsourcing the acquisition of its own constitution, if not its own soul, or whether it will continue to insist that the board stick to reviewing its haphazard judgment calls in a vacuum.

From the Recent Past of Future Tense 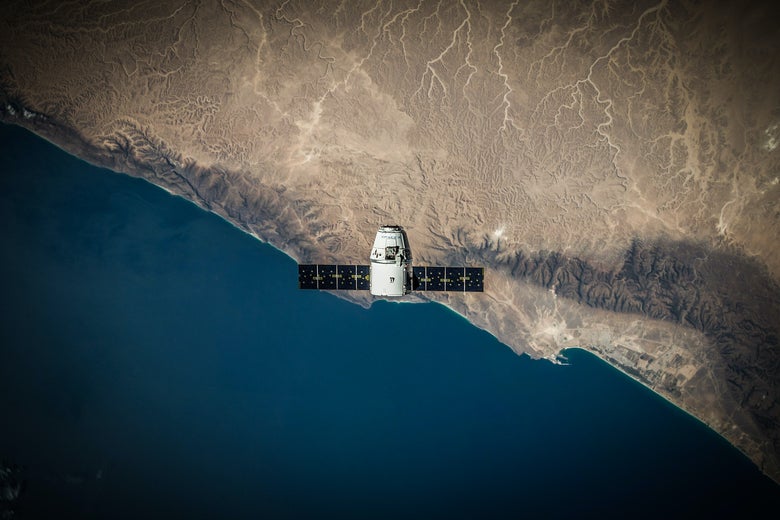 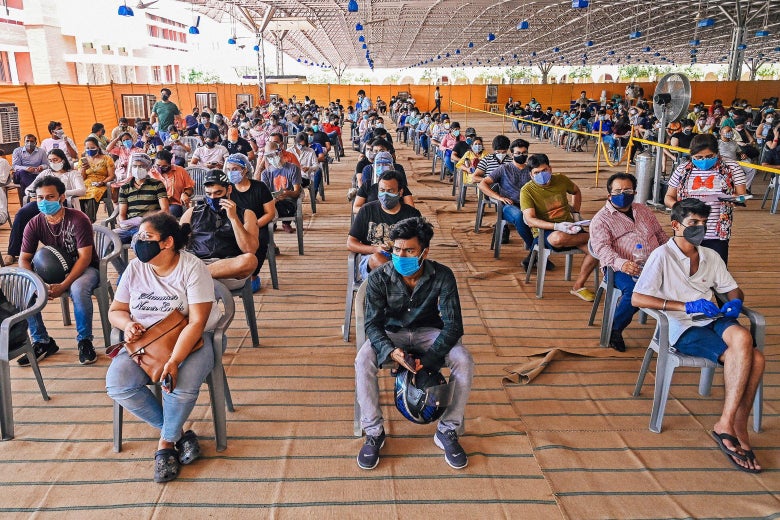 Indian Government to 1.4 Billion People: Want a Vaccine? Learn How to Code. 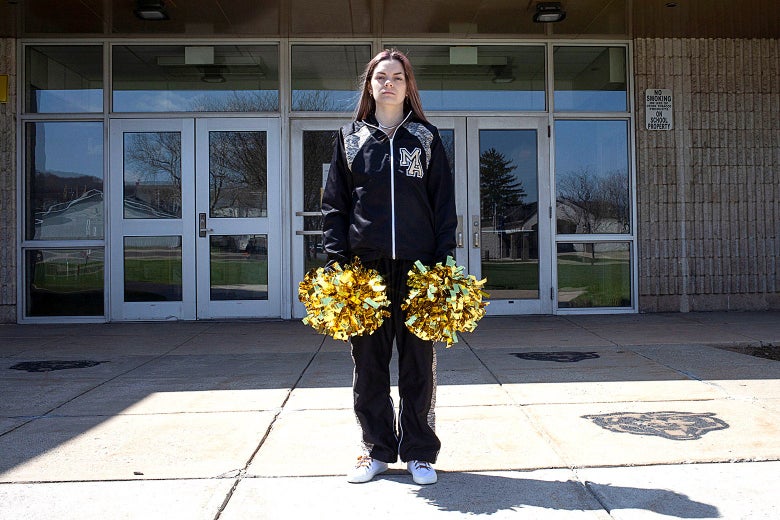 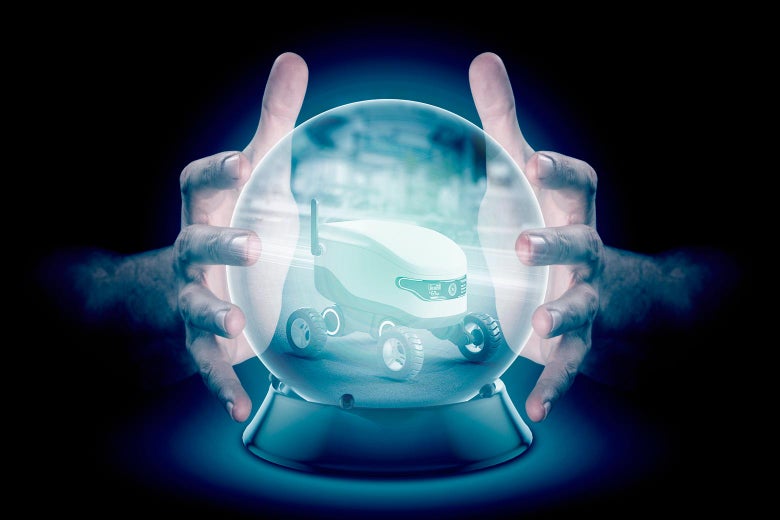 Why Ambitious Predictions About A.I. Are Always Wrong 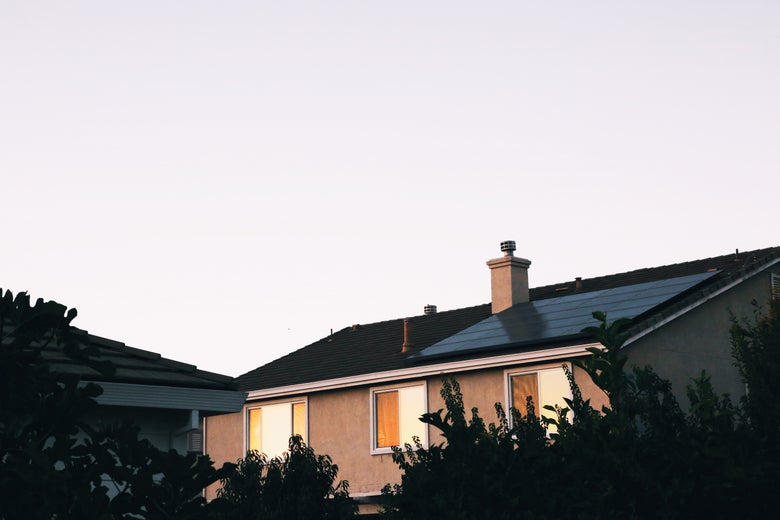 “Why We’re All So Nostalgic for Blockbuster Right Now,” by Jelisa Castrodale, Vice

Katie Engelhart’s The Inevitable: Dispatches on the Right to Die explores questions we often ask ourselves but rarely out loud: What does it mean to die—and live—with dignity? Who gets to answer that question, and for whom? Engelhart, a New America fellow, interviewed “hundreds of people who are, in various ways, involved in assisted death, both within and outside the law,” and the result is an intimate, complex look at the right-to-die debate.—Mia Armstrong, frequent Future Tense contributor and coordinator of Arizona State University’s Convergence Lab.