I’m not going outside again for another six weeks or so.

It’s because of the cicadas, of course—the trillions of them that have emerged or will soon emerge from the ground across parts of the mid-Atlantic and the Midwest like disgusting popcorn. After 17 years, Brood X is back and here to torment me. (My phobia of bugs is intense. Once, while I was in a therapy session, a cockroach dropped from a curtain onto the floor. I grabbed my bag—what if the roach scrambled into it??—and leapt across the room before my therapist even realized what was happening. She killed it but later said she should have made me do it. Also, when I was about 8, my younger brother hid a bunch of cicada husks in my bed. A cat found them before I did. I have never forgiven him, not that he has apologized.)

This year, the cicadas are even worse than usual, because there is a fungus that is making their butts fall off and then prompting them to act even more sex-crazed than usual. What the hell, evolution?

When the horror of what’s happening outside starts to hit me, I try to distract myself by thinking about the cicadas in terms of time. Brood X’s return offers a bizarro version of the list circulated every year that’s intended to remind professors of their incoming first-year students’ life experience. (Last year’s list noted that for members of the Class of 2024, Vladimir Putin has always been the leader of Russia.)  As Lawrence Downes put it in the Washington Post:

“Let humans slog along in human time, piling up the milestones this year’s graduating class of cicadas missed: the first iPhone and first Black president; the two new popes; the hurricanes Katrina and Sandy; Capt. ‘Sully’ Sullenberger landing his damaged jet on the Hudson; the IRA laying down its arms and countless others taking them up; Olympic Games in Athens, Beijing, London and Rio. When this year’s cicadas were juvenile and grublike, Mark Zuckerberg was a Harvard undergraduate. (Facebook, the swarm he unleashed, has not yet run its course.) Plague-mongers including Saddam Hussein and Osama bin Laden were toppled while the cicadas waited; others still rage or fester. Some afflictions have flared and subsided, like Zika and Ebola and ‘High School Musical.’ “

Not mentioned in that list: Donald Trump had only just begun his new act as a reality TV star.

We often think of the future and past alike in neat numbers ending on zero: decades, centuries, millennia. But then people confuse things further by saying that actually the ’90s didn’t end until 2003 or maybe it was still the ’90s in 2015. We group humans into arbitrary batches called generations, as though someone born in 1982 has more in common with a fellow millennial from 1996 than a Gen Xer from 1978.

By contrast, there’s something so tidy about the rhythm of the 17-year cicadas and their chaos: Each emergence is the punctuation on one epoch and the capital letter to another, a clear delineation instead of the years bleeding into each other.

Thinking in terms of cicada epochs rather than generations or decades works going forward, too. The next time Brood X emerges it will be 2038. By then, Generation Z will be bickering with whatever comes after it (and I’ll still be rolling my eyes at the very concept of generation wars. They’re life-stage wars!). Lots of the same political characters will still be around—I fear we are doomed to have to listen to Josh Hawley for decades to come. Maybe Alexandra Ocasio-Cortez will have completed her first run for president. God willing, The Real Housewives of New York City will be in its 30th year. TikTok will be a punchline like MySpace.

Or maybe not! Straight-line projections of the future work except when they fail entirely. Maybe the next time Brood X emerges, AOC and Hawley will have left politics to do a joint magic show nightly at a residence in Vegas. I just hope that by that time, I’m living in a place where my literal nightmare does not come true. 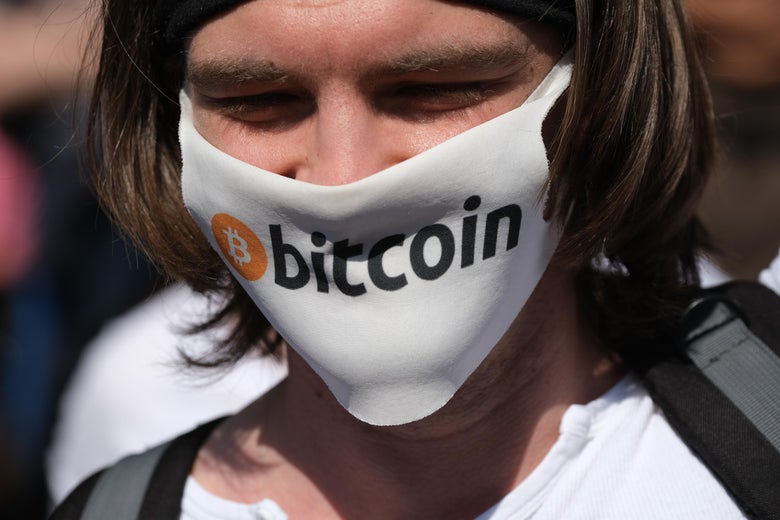 How Much Amateur Bitcoin Traders Are Freaking Out Now 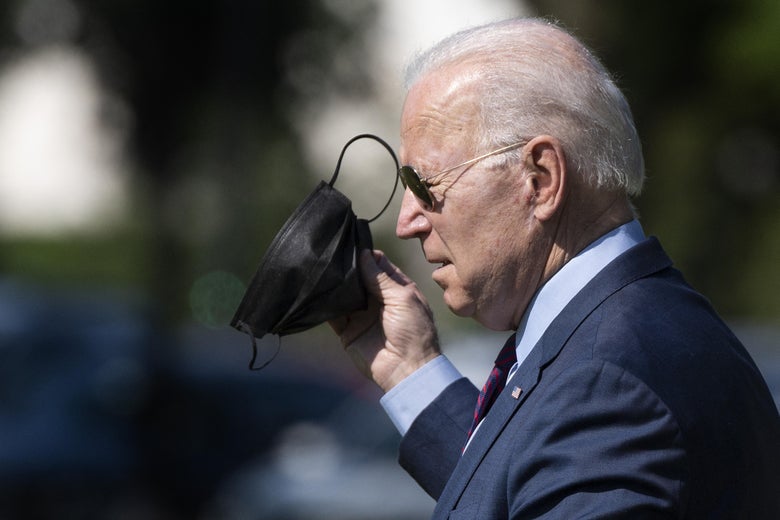 Why Did the CDC Change Its Mask Guidance Now? 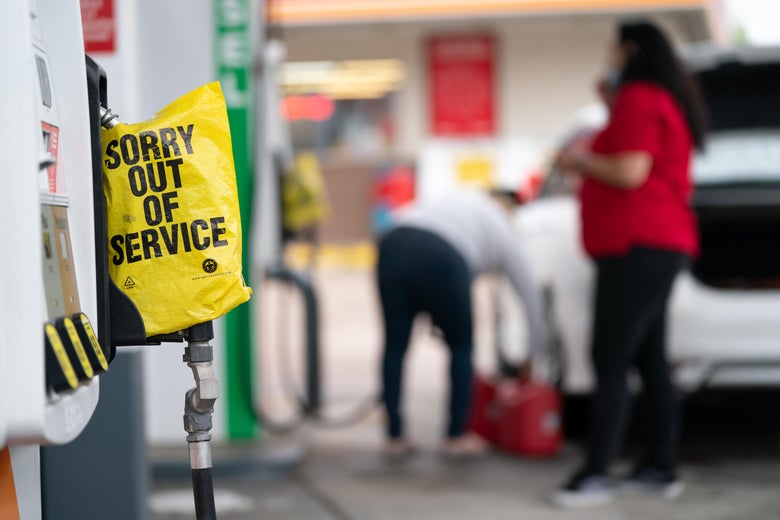 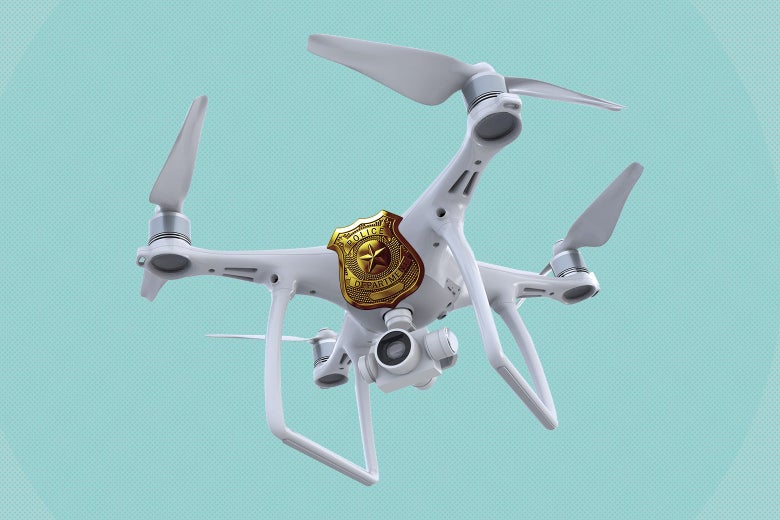 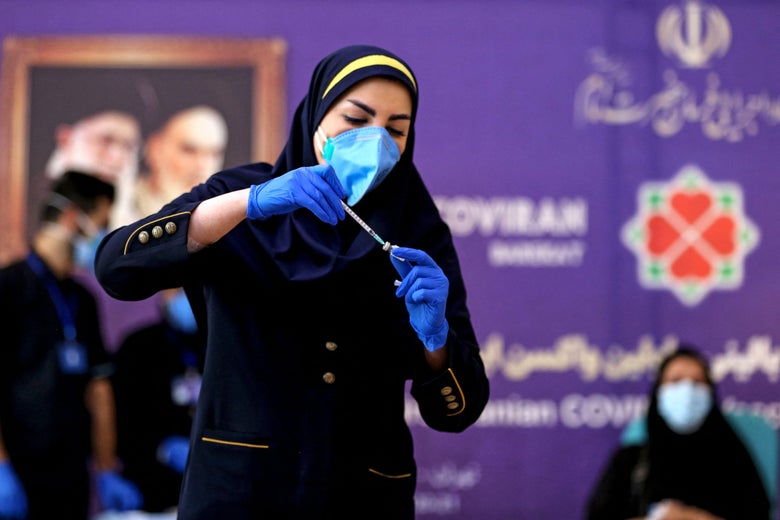 Watching the U.S. Reopen When Only 1.5 Percent of Your Country Has Been Vaccinated 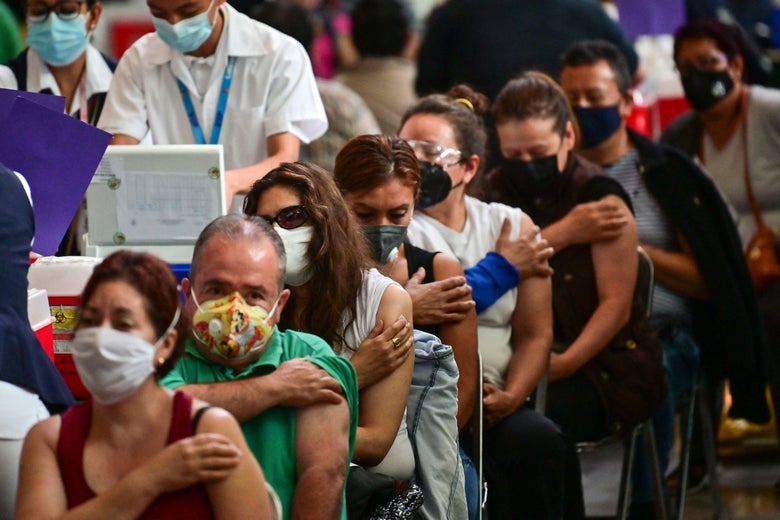 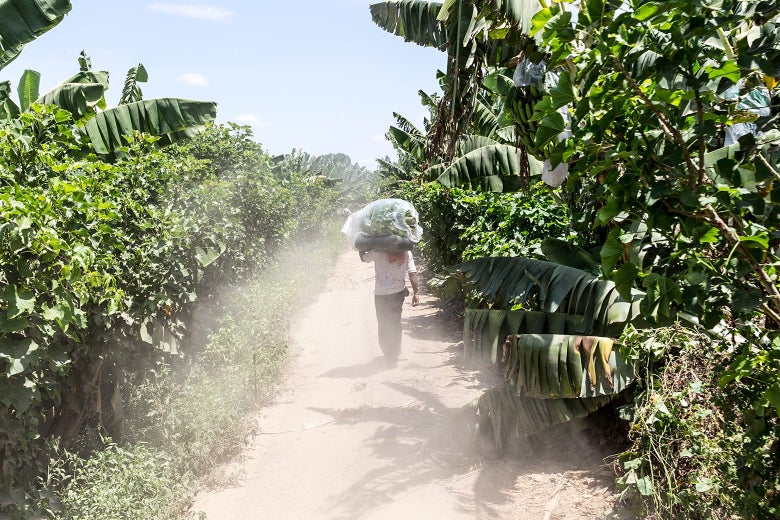 Bananas Are in Trouble. Can Genetically Modified Fruit Help?

I’m late to the Mythic Quest band wagon, but I’m so happy to be here now. The show, whose second season on Apple TV+ recently debuted, is the best workplace comedy since The Office. Set in the headquarters of a blockbuster video game, the titular Mythic Quest, it follows a group of characters who are all awful but not off-putting. When Poppy, the young lead engineer and the only woman in leadership, has to give a speech about being a woman in tech, I nearly cried with laughter. Leslee Sullivant, who has been in gaming for more than a decade, told my Slate colleague Nitish Pahwa that she initially thought the show looked “a little cringe,” but after watching, she’s become a fan. And the show has hands-down the best quarantine episode I’ve seen.

On this week’s episode of Slate’s technology podcast, host Lizzie O’Leary talks to the Wall Street Journal’s David Uberti about how the Colonial Pipeline hack may have shaken the ransomware industry. Last week, Lizzie and Quartz’s Samanth Subramanian discussed why India—home to the world’s largest vaccine maker—doesn’t have enough COVID-19 shots for its citizens.