The business model is seriously flawed. That much was abundantly clear well before the end of Thursday’s marathon congressional hearing on social media platforms’ content moderation. The House of Representatives really needs to come up with a new model for conducting its oversight business and engaging in any meaningful fact-finding about the subtleties of technology.

In what now seems like a quarterly ritual, CEOs of Twitter, Facebook, and Alphabet were hauled back onto Cisco’s Webex platform to be grilled in non-sequitur, five-minute increments by a parade of members of Congress, a solid majority of whom were ill-mannered or uninformed.  Being asked to sit through hours of five-minute interviews is frustrating for all concerned, but perhaps the tech CEOs—Jack Dorsey, Mark Zuckerberg, and Sundai Pichar—should welcome instead of begrudge the quarterly ritual. For all their individual flaws and their companies’ failings, few things could make these CEOs more sympathetic and relatable than the pestering they patiently endure at these hearings.

Member of Congress: “Would you agree—please answer yes or no—that the way you conduct your business is destroying American democracy, civilization, and our kids, who are our future?

CEO: “Well, Congressman, I would say we are proud of how we connect people every day and share some concerns about our plat—”

Irritated member: “Sir, my time is limited, I need a yes or no answer.”

And so on, as if the fact that a complex issue had to be covered in less than five minutes (in a five-hour gathering, mind you) were the CEOs’ fault and not the fault of preening, narcissistic committee members who insist on their broken model for how to conduct a hearing. Congress belies the supposed gravity of an issue when it treats it so unseriously. And we all know that in those extraordinary circumstances when a congressional committee really does need to get to the bottom of something, it will delegate more sustained periods of questioning to a particular member or committee counsel.

The troika of CEOs must be relieved that isn’t happening; the broken model, however aggravating, still allows them to run out the clock and not face more coherent, potentially damning, lines of inquiry. The three men by now form an entertaining ensemble cast with their familiar quirks. Pichai, the only nonfounder among the three, exudes infinite patience and calm in the face of the nonsense; Zuckerberg comes across as the most rehearsed, reluctant participant, at times appearing one impertinent question away from breaking character and storming off camera to chew out the aides who told him he had to play nice. But Dorsey is by far the most meme-able of the three (his own platform’s users collectively portray him as Rasputin hanging at your favorite Airbnb), conveying a sense of mischief throughout. On Thursday he was trolling Congress in real time, at one point posting a “Yes or No” poll on his platform. Dorsey, you suspect, comes closest to enjoying the spectacle. Trouble is, he has other places to be; Twitter is his second job, and five hours away from Square, the more valuable of the two separate companies he founded and runs, is not something he can afford to do often.

There was, to be fair, a moment that made it seem seem like things might get interesting, when Rep. Gus Bilirakis suddenly asked Zuckerberg whether he as a parent worried about what his kids might find on YouTube. It wasn’t clear whether Rep. Bilirakis was confused about who owns YouTube, but our colleague Jonathan Fischer writes that more of this is what such hearings need—instead of forcing each company to defend its practices, it would be far better to have them critique one another’s.

Not surprisingly, there was little substantive discussion of how Congress might go about tinkering with Section 230 of the 1996 Telecommunications Act (which would have been the focus of any useful hearing on “Social Media’s Role in Promoting Extremism and Misinformation”) to hold these companies more accountable for the speech on their platforms. But do not worry, we have you covered on that score, with a handy Future Tense tracker of all the legislative 230 reform proposals, put together with our partners at the Tech, Law, & Security Program at the Washington College of Law at American University and the Center on Science & Technology Policy at Duke University.

Lastly on the hearings, I was struck by how natural it now seems that these are conducted remotely, and I suppose testifying before Congress is one of the endless activities on the list of things about which people will soon ask themselves: Do we really have to go back to traveling for this after realizing how easily it can be done from a distance? (Of course on this one, Congress and witnesses compelled to “show up” might have very different views.)

I was thinking about our newfound intimate sense of the remote the other day, when guest lecturing via Zoom to a class at Arizona State University. (I work for ASU, which is a partner with Slate and New America in Future Tense.) The class, on sustainable management of agriculture, is being offered jointly with a Mexican university. Half the students sit in Cd. Obregon, Sonora, and the other half in Arizona—except on Zoom, you’d never know; it is one seamless class. This isn’t our first cross-border class at the university, but it certainly is a format all involved will be a great deal more comfortable with in coming years as a result of the pandemic.

And speaking of the future of education, be sure to read our latest Future Tense Fiction story, “The Trolley Solution,” by Shiv Ramdas, which posits a future competition for tenure between a human and an A.I. professor at a university. Without giving too much away, Shiv’s story may not be what you’d expect from that premise.

Also from the recent past of Future Tense: 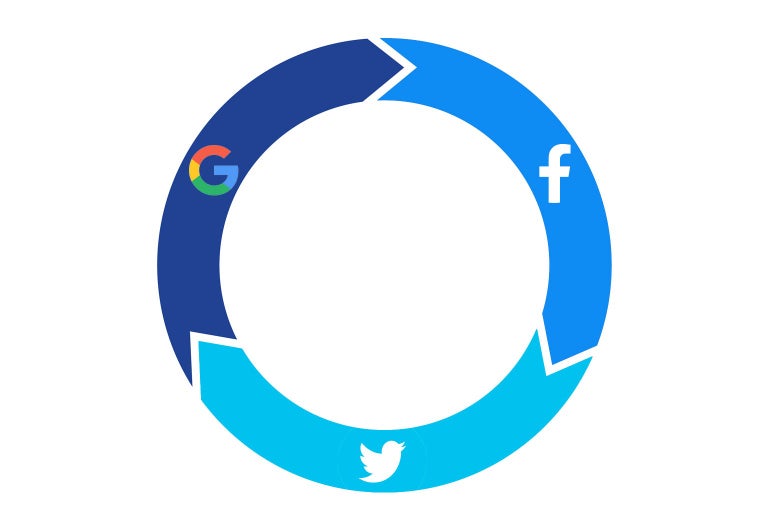 Social Media Disinformation Discussions Are Going in Circles. Here’s How to Change That. 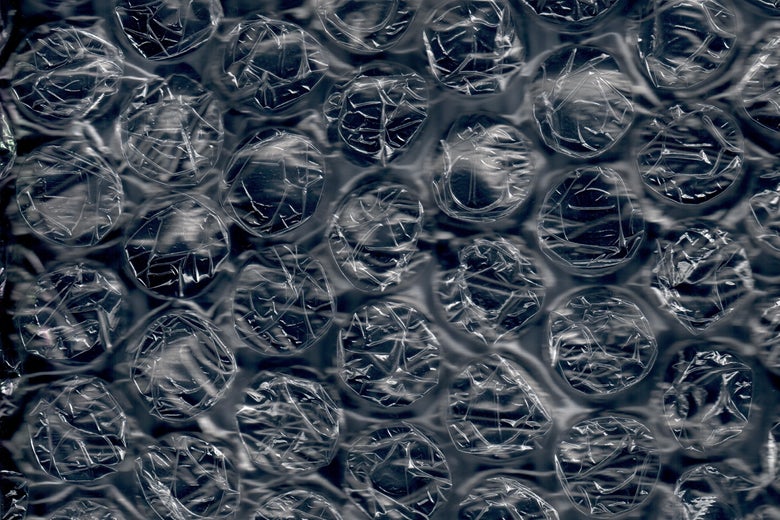 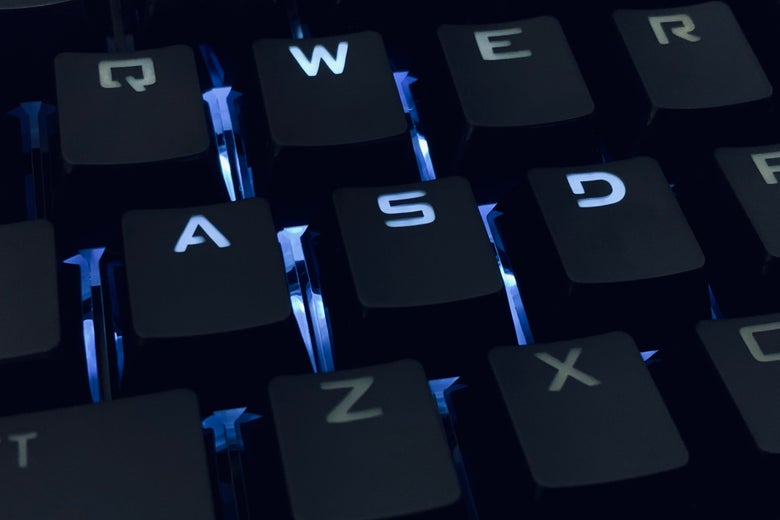 Why Are We Banning Petty Cybercriminals From the Internet? 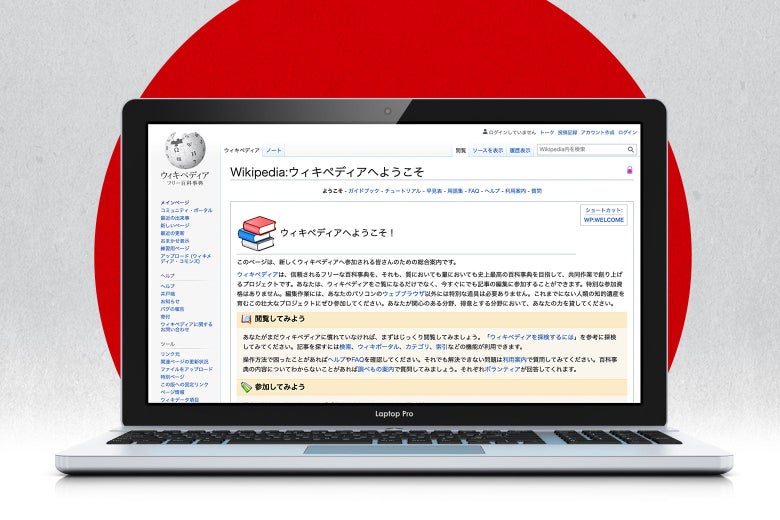 Non-English Editions of Wikipedia Have a Misinformation Problem 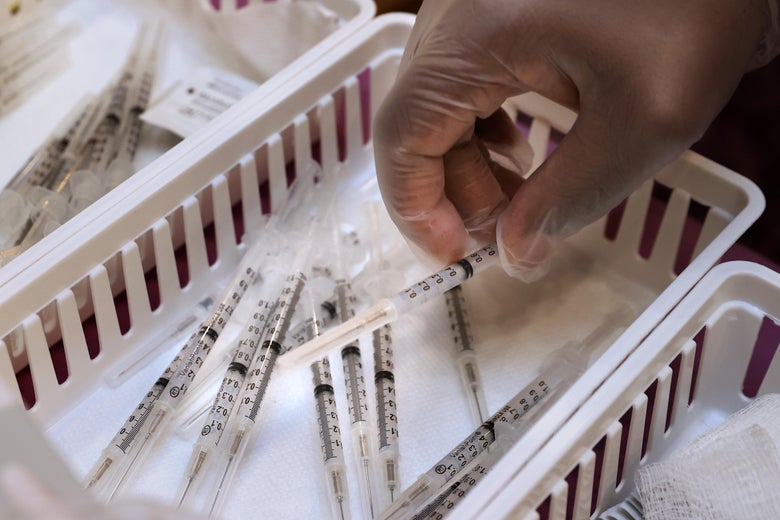 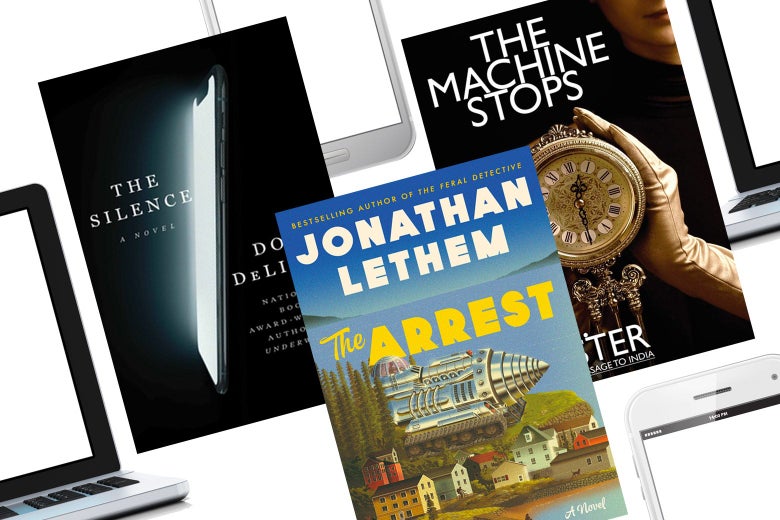 Robert Harris is a master of fast-paced, breezy historical thrillers that are meticulously researched. In his latest, V2, we learn a great deal about the world’s first long-range guided ballistic missile weapon program, which was created for Hitler by a team of scientists who would later help the United States get to the moon. Even more rewarding, we learn about a lesser-known British effort to locate the Dutch launch pads for the rockets targeting London, one that deployed female officers with a knack for calculating parabolic curves. The novel (inspired by Harris stumbling upon an obituary of one of the women involved) is part of a burgeoning library of works filling out our understanding of World War II, by belatedly acknowledging the contributions of women (see also Code Girls by my former New America colleague Liza Mundy) and those of math (see also 12 Seconds of Silence by another former New American, Jamie Holmes). V2 made me wish I had paid closer attention to some of my “oh, this stuff has no use in the real world” math classes back in the day.

Wednesday, April 14, noon Eastern: How Will We Learn in the Future?