Conflicting messages from public health officials. Not enough money to distribute shots to everyone who needed or wanted them. Suspicions that politics, not science, could be behind pressure to get vaccinated.

Though those all sound like—indeed, are—problems with the rollout of the COVID-19 vaccines, they have also bedeviled other vaccine rollouts throughout our history. In a series for Future Tense this week, Slate’s Rebecca Onion looked back at six previous pushes to vaccinate in the U.S. She spoke with historian Michael Willrich, author of Pox: An American History, about the late 19th century push to inoculate Americans against smallpox, “a foundational episode in the history of modern American vaccine distribution.” It’s also a disturbing one: “There were so-called virus squads—public health people working in tandem with local police, entering tenement districts in the middle of the night, inspecting door to door, looking for sick residents and whether people had evidence of recent successful vaccinations. If they hadn’t been vaccinated, they’d be compelled to be vaccinated on the spot—sometimes using physical force,” Willrich says. It was all the more alarming because the vaccines were made in stables—its production required inoculating calves—potentially contaminating an already-dangerous shot.

But it’s not all bad. “[S]mallpox vaccination was a very effective measure,” he tells Rebecca. Furthermore, the “biased and dangerous way the vaccinations were carried out … generated extraordinary levels of resistance—which in turn has had some very positive effects,” like requiring better regulation of future vaccines.

Rebecca also looked at the role publicity—including the famous sled dog Balto—played in a pivotal 1929 diphtheria vaccine drive in New York City. “This idea of diphtheria immunization had to be ‘sold’ almost in the same manner as chewing gum, a second family car, or cigarettes,” said one public health official. Another article examines the much-anticipated rollout of the polio vaccine—which American parents were so desperate to give their children that they didn’t worry too much about a bad batch that left children paralyzed. Despite rare problems, the vaccine was a smashing success—but Rebecca writes that when the measles vaccine debuted shortly thereafter, public health officials had trouble convincing parents that it was a disease worth inoculating against. (The measles vaccine rollout also didn’t have the financial support that the polio shot did.) Decades later, in 1976, the U.S. government sought to vaccinate the entire population against a swine flu that officials feared could become “the next 1918.” But then the pandemic never showed up. For the final piece in the series, Rebecca writes about an often-overlooked episode in vaccine history: when President George W. Bush wanted U.S. health care workers to be vaccinated against smallpox, in case of a bioattack, but political distrust and fears about liability got in the way.

This is one of my favorite modes of Future Tense: looking back at the history of science and technology. Often, as with these vaccine stories, history offers us lessons to make tomorrow better than yesterday. But also: They’re just really, really interesting. Did you know that there were short stories about people catfishing each other over telegraph? Or that there were sewing machine patent wars?

If you’re interested in COVID-19 vaccine distribution, Future Tense and New America’s Public Interest Technology program have just the event for you: What We’ve Learned From the Vaccine Rollout So Far, on Tuesday, Feb. 16, at 1 p.m. Eastern. Our speakers will be:

• Dr. Helene Gayle, who is president & CEO of Chicago Community Trust and chair of New America. She was also co-chair of the Committee on Equitable Allocation of Vaccine for the Novel Coronavirus for the National Academies of Sciences, Engineering, and Medicine.

• Dr. Atul Gawande, who is a surgeon at Brigham and Women’s Hospital, a professor at Harvard’s T.H. Chan School of Public Health, and a board member for New America.

We’ll be discussing equitable distribution of the vaccine, logistical hurdles and successes, and how we might learn from the COVID-19 vaccine rollouts to better prepare for the next pandemic. (There’s that history-helping-the-future thing again!) 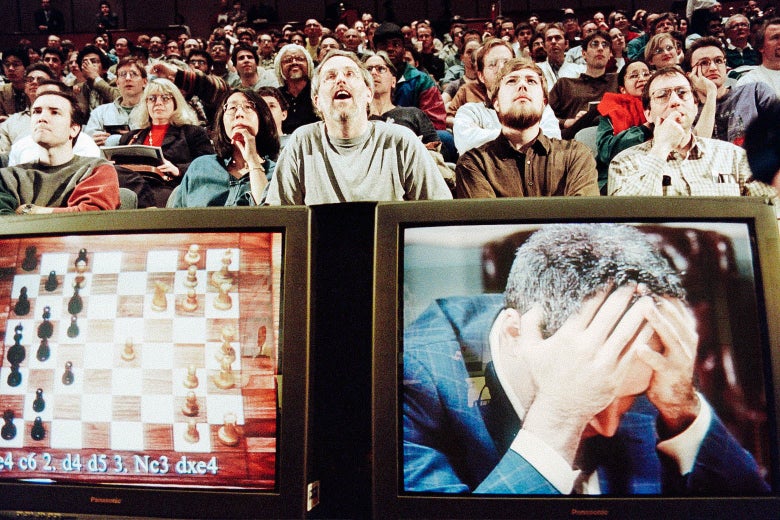 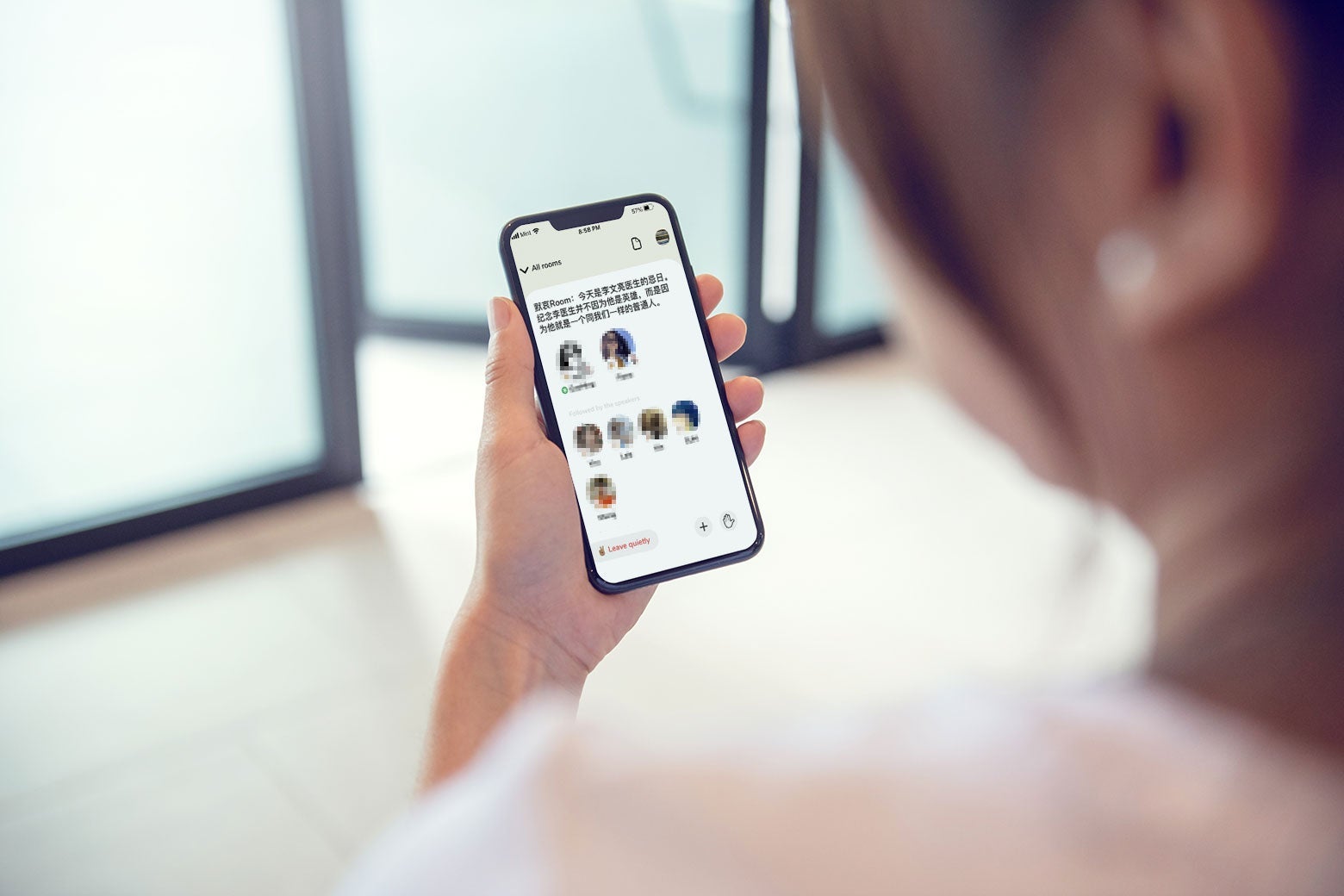 For One Week, Clubhouse Let Chinese Internet Users Past the Great Firewall 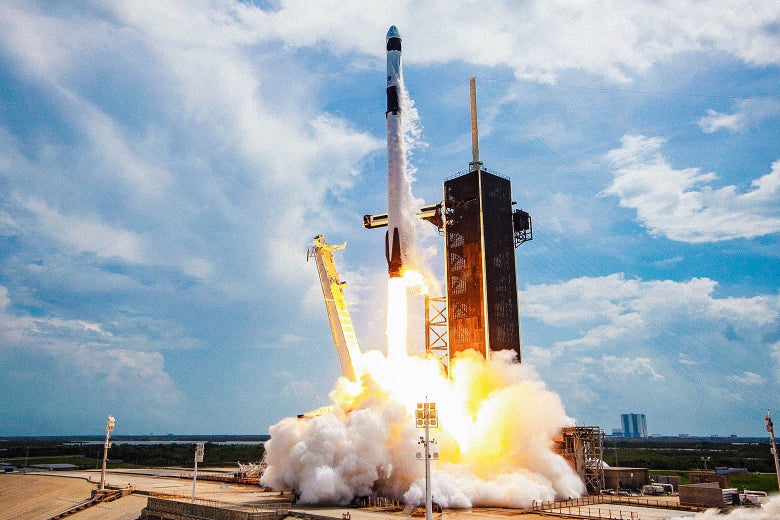 The First Rule for Sending a Science Experiment to Space 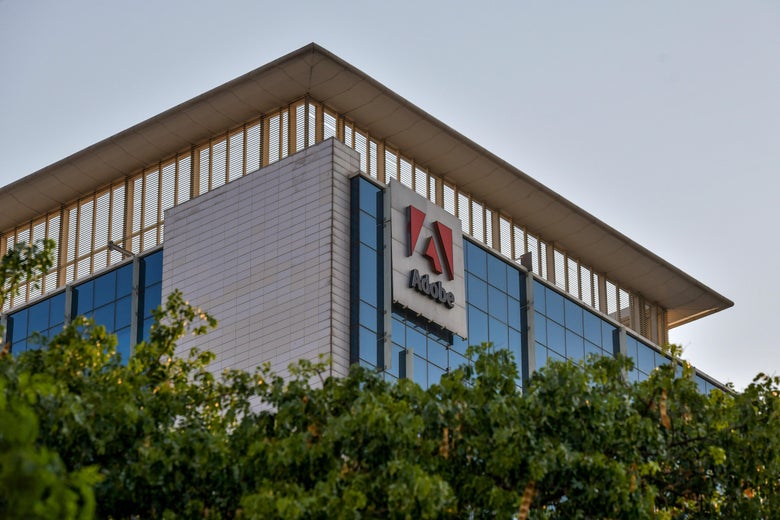 These Places Were Not Ready for Flash to Die 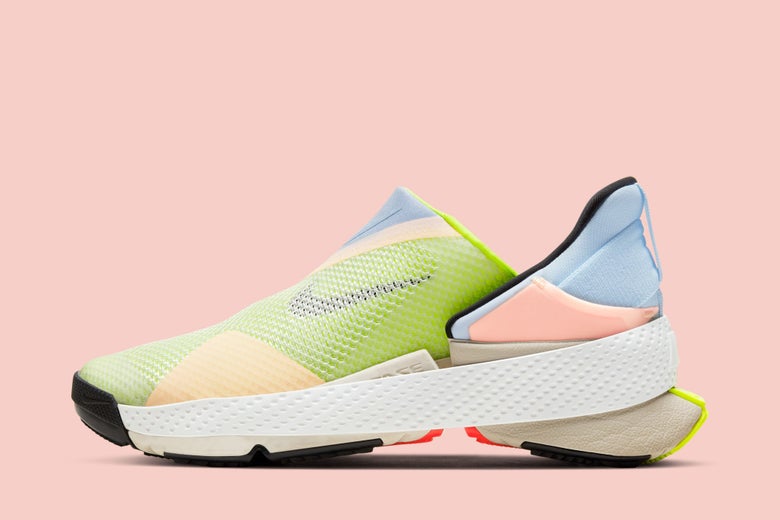 Why Won’t Nike Use the Word Disabled to Promote Its New Go FlyEase Shoe? 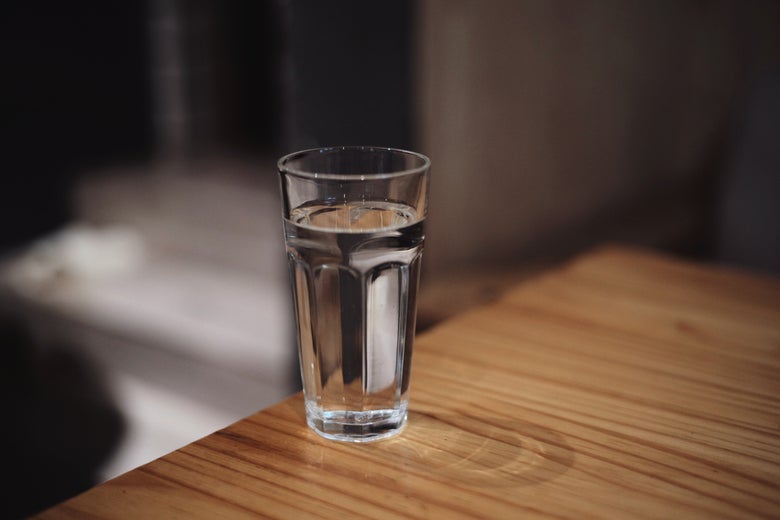 “The Colorado River Crisis Is a National Crisis,” by Nick Martin, the New Republic

Few fictional planets are as thoughtfully crafted as Fons, the setting for the sci-fi podcast Tides. (Set aside the fact that it’s technically a moon.) There, a human xenobiologist is marooned on a vast tidal plain, trying to survive among some of the most vividly imagined alien life—and alien planetary forces—you’ve ever met. While trying to reconnect with the rest of her crew, Dr. Winifred Eurus describes, and tries to understand, the creatures she encounters. Some are strange, some are almost familiar, and all of them feel powerfully real.—Jaime Green, Future Tense associate editor

On this week’s episode of Slate’s technology podcast, host Lizzie O’Leary spoke with Melissa Chan about the recent brief period in which a small crack in the Great Firewall let people inside and outside of China speak frankly with one another about issues that normally can’t be discussed on the Chinese internet. Last week, Lizzie and BuzzFeed News’ Pranav Dixit talked about India’s embrace of the internet shutdown.