On the morning of Jan. 6, I was cackling over “Stop the Steal” rally attendees’ clueless posts about parking in Washington. Future Tense contributor Faine Greenwood was lurking on TheDonald.win, a Trump fan discussion site, and tweeted the best examples of out-of-towners fretting about the logistics. (I particularly loved the person who thought that 6 a.m. pandemic D.C. traffic was “psycho.” Buddy, you have no idea.) By the end of the day, everything seemed a bit less funny. But as a new and furious round of discussion about deplatforming erupted, it still seemed perfect that the morning began for me with screenshots of TheDonald.win.

TheDonald.win was founded in 2019, soon after Reddit began cracking down on the subreddit r/The_Donald. In June 2019, following violent threats, Reddit decided to “quarantine” the sub—which meant warning visitors before they entered it and demonetizing it—and the next month, someone registered the site TheDonald.win. Reddit would go on to remove some r/The_Donald moderators, then “quarantine” the sub, then finally ban it in the summer of 2020. Over the course of that year, as the crackdown continuedAs a result of the crackdown, r/The_Donald became more and more sparsely populated as users migrated to TheDonald.win, a site that looks so much like Reddit that it must have been comfortably familiar to new users.
Though Reddit had banned r/The_Donald, it let stand the less-extreme r/DonaldTrump until Jan. 8, when it got caught up in the internet-wide wave of bans and suspensions of accounts belonging to Donald Trump and his most extreme supporters.

The Free Speech Project has covered this moment of content-moderation crisis from a wide range of angles. On the evening of Jan. 6,  Danielle Citron, a legal scholar who has advised Twitter on content moderation, wrote that it was time for the platform to boot Trump and criticized it for looking at each tweet individually, instead of evaluating  the overall effect of the president’s tweets. Two days later, Twitter perma-suspended Trump. Facebook has suspended him until at least Inauguration Day. Sonja West and Genevieve Lakier, two other law professors, wrote that it’s time to rethink the conversation about the First Amendment and Big Tech. In an article on the Great Cancellation, Justin Hendrix wrote, “The sad reality is that no matter how hard Silicon Valley tries to sweep Donald Trump under the rug, the hatreds he fomented are still alive across its platforms.” Joshua Keating asked whether Twitter will now be banning dictators. After Parler, a “free speech” platform popular with Trump fans, was effectively kicked off the internet by Amazon’s AWS (which hosted Parler’s website), Amre Metwally, who used to work for YouTube’s content policy and enforcement team, explained why we should all be troubled by the power of private tech companies. (As conservatives began flocking to Parler over the summer, Chloe Hadavas pointed out that though it calls itself the “free speech” alternative to Twitter, it actually has some pretty restrictive content policies.) After conservatives like Sen. Josh Hawley and Donald Trump Jr. flung around the word Orwellian, Andrew Liptak wrote, “they don’t know what they’re talking about.” And Aaron Mak looked at where online extremists might head next, with Twitter, Facebook, and Parler largely lost to them.

What does this all mean for the debate over Section 230, the most hated law in the internet? Find out by watching our Wednesday event with Matt Perault, former director of public policy for Facebook and current director of Duke University’s Center on Science & Technology Policy at Duke University; Mike Godwin, author of The Splinters of Our Discontent: How to Fix Social Media and Democracy Without Breaking Them; Victoria McCullough, director of public policy and social impact for Tumblr at Automattic; and Jennifer Daskal, New America ASU future of war fellow and professor and faculty director at American University Washington College of Law’s Tech, Law, & Security Program. 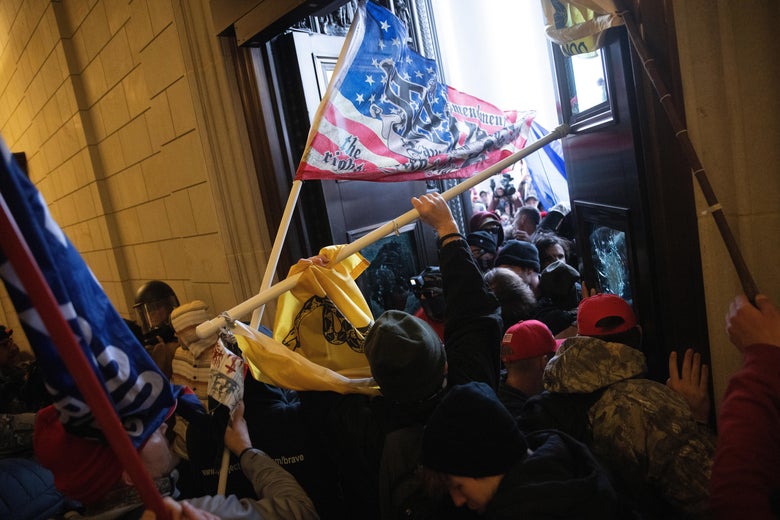 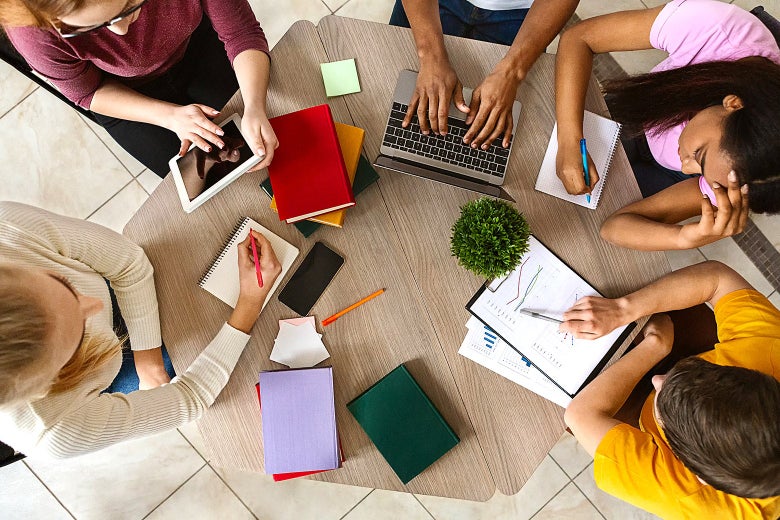 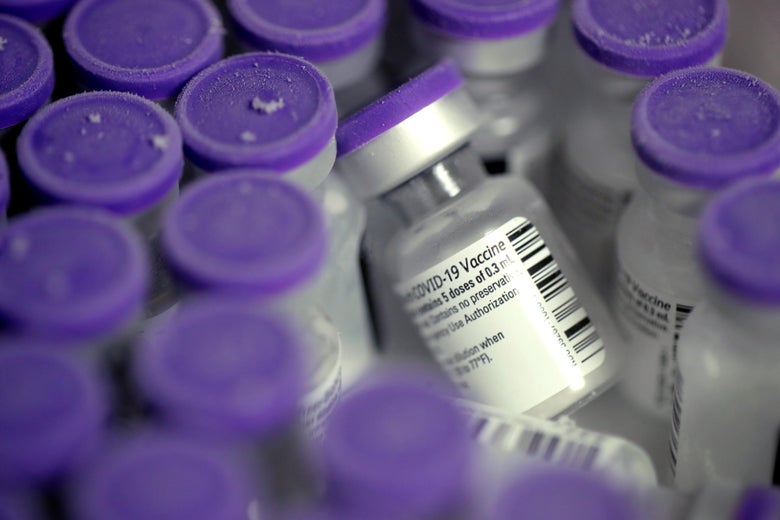 How Should Pharmacies Handle Extra Doses of COVID-19 Vaccine? 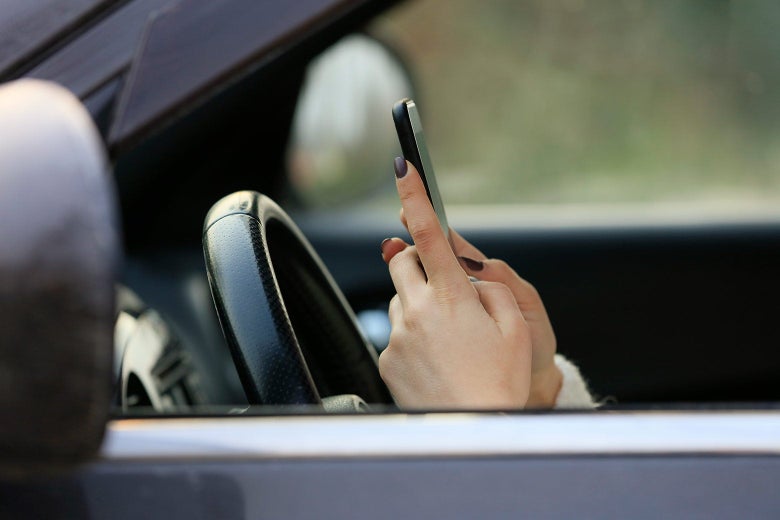 New Car Technology Is Making Us Worse Drivers. But It Doesn’t Have To. 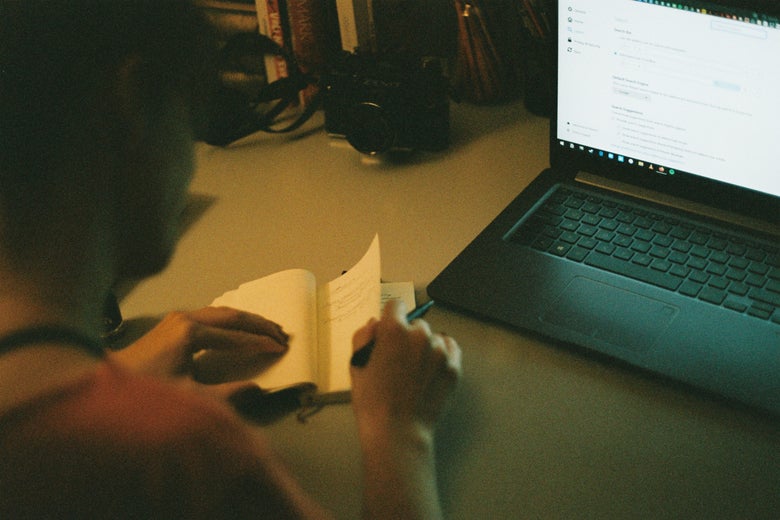 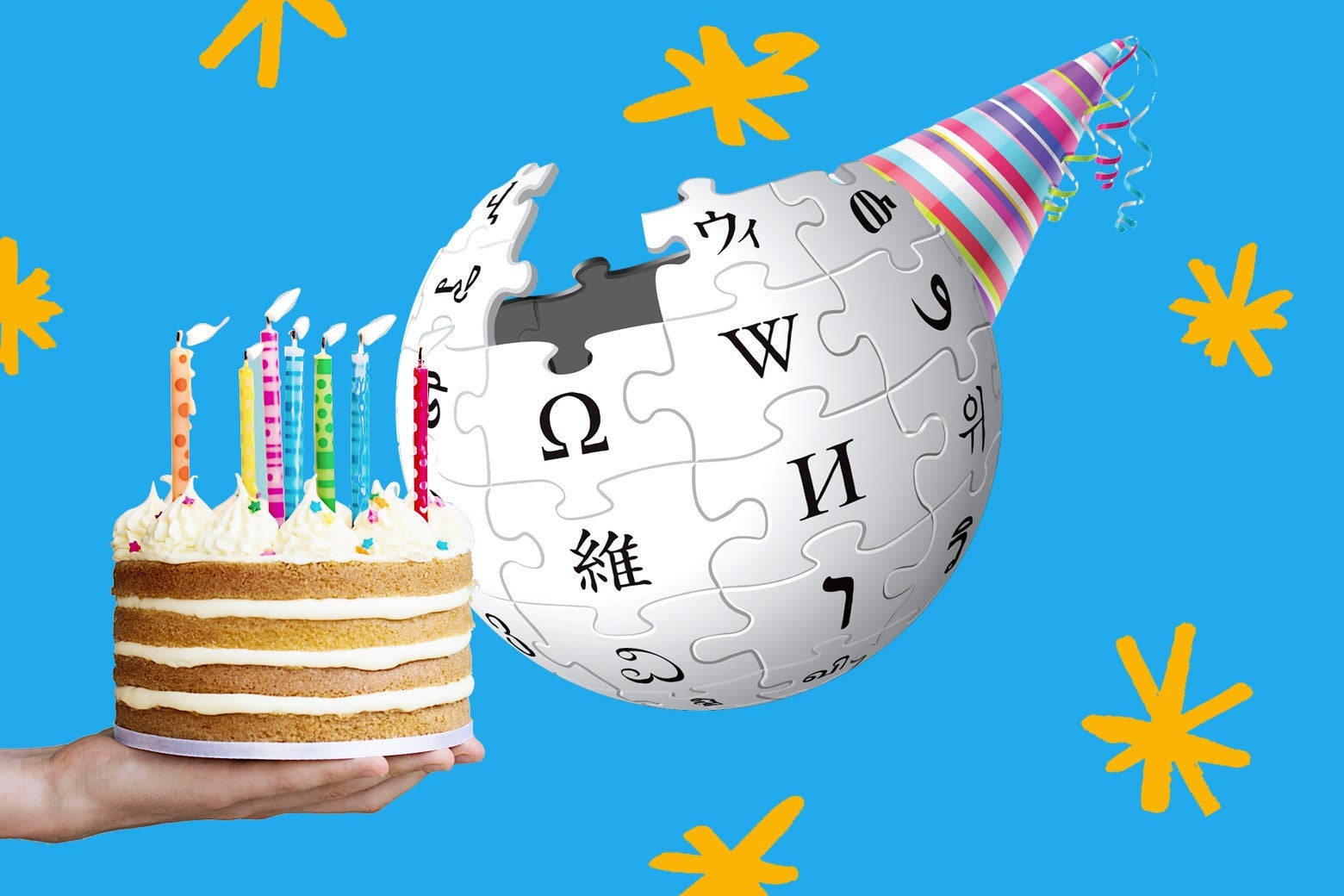 In November, Wired’s editor-in-chief Nicholas Thompson published a feature on the internet’s search to identify a hiker who was found dead by the Appalachian Trail. Now the hiker, who was known on the trail as “Mostly Harmless” before he died, has been identified, and Thompson has followed up with a new piece: “The Unsettling Truth About the ‘Mostly Harmless’ Hiker.” (Incidentally, Thompson, a former New America and Future Tense fellow, will become the CEO of the Atlantic as of next month.)

Social Creature by Tara Isabella Burton begins as a pretty conventional novel about two young women grappling with social media, status, and envy in New York City. But about halfway through, the thriller morphs into something much deeper and darker and (in a very twisted way) funnier, while offering particularly incisive commentary on the way our digital and “real” lives intersect.

On this week’s episode of Slate’s technology podcast, host Lizzie O’Leary talks to the Daily Beast’s Will Sommer about how far-right extremists are migrating from Facebook and Twitter to encrypted platforms. Last week, Lizzie and Danielle Citron discussed what comes next for social networks after the Great Deplatforming.

Wednesday, Jan. 27, noon Eastern: Afrofuturism’s Reimagined Tomorrows. In a moment defined by the growing awareness and rejection of the systemic racism highlighted by the disparate impact of the pandemic and the killings of Black citizens by law enforcement, the project of imagining a future where Black people are surviving, thriving, and leading technological and social change is more urgent than ever. Black Lives Matter, and so do Black futures—to all of our futures. Join us for a conversation with Ytasha Womack, author of Afrofuturism: The World of Black Sci-Fi and Fantasy Culture; Fabrice Guerrier, founder and CEO of Syllble; and Enongo Lumumba-Kasongo aka SAMMUS, a rap artist and postdoctoral fellow at Brown University.

Wednesday, Feb. 3, noon Eastern: The Biden Administration’s Future Agenda. Over the past few weeks, Future Tense has been publishing the Future Agenda, a series in which experts make their pitches for targeted, concrete accomplishments the Biden White House should pursue around such issues as broadband regulation and internet access; global health policy and pandemic prevention; and energy and policy change. Join us as we examine what, how, and if the Biden administration will be able to do these things—and whether it can help us break the cycle of present-day crises keeping us from addressing longer-term issues. Our speakers will be Charles Kenny, a senior fellow at the Center for Global Development and author of the new book The Plague Cycle; Sarah Morris, director of New America’s Open Technology Institute; and What Next TBD host Lizzie O’Leary.