Sometimes, like a total eclipse, my two great passions—technology and reality TV—become one. It happened in November 2017, when, on the Wednesday before Thanksgiving, I cajoled then-Future Tense contributor Jacob Brogan into writing about the previous night’s Teen Mom 2 episode. It grappled with a critical question: Is it OK to shoot down a drone flying above private property? Jacob captured it brilliantly:

The segment in question begins as (former) teen mom Jenelle prepares for her wedding to David, a very cool and normal dude who we will return to in a moment. David, stalking the property like an ornery bison, calls Jenelle, informing her that “some girls” were attempting to take pictures of the event before it began. “Now they’re, like, flying drones over the house, and driving by taking pictures. Trying to get video of the whole thing,” he continues.

Jenelle, indignant, almost immediately settles on a solution. “We will shoot it,” she tells her friend Allison. “It’s over my private property … You’re not allowed to be a peeping Tom.”

Allison, as it happens, is largely correct.

From there, Jacob went through all the reasons why Allison was largely correct. It was a Thanksgiving miracle.

Another such Thanksgiving miracle happened a few weeks ago, courtesy of Bravo, my constant pandemic companion. On the second episode of The Real Housewives of Salt Lake City, Heather and Lisa, two women who definitely know what hills are worth dying on, are at dinner with several other ladies. There, the two get into an argument that starts with Heather accusing Lisa of accusing Heather of violating the Brigham Young University honor code 20 years ago, and ends with Lisa accusing Heather of violating the universal emoji honor code. The two had this exchange:

That thumbs up is “basically a f— you,” Lisa says.
Heather denies this, claiming that no, it’s two thumbs-up emojis that constitute the “universal text code” of “f— you.”

“I’m sitting here apologizing for a thumbs up text!” she says, outraged.

The other women weigh in via interviews conducted after the fact, largely agreeing with Lisa. And that includes Heather: When asked by a producer what she meant by it, she acknowledges it was “absolutely” a “f— you.” You can revel in the glory of this scene here. (I have, repeatedly.)

I’d disagree with this somewhat. In my emoji world, a thumbs up is certainly curt, a “yup” with no particular warmth or smile, but it’s not aggressive. However, what happens in my emoji world doesn’t matter to Lisa and Heather. In their circle, everyone knows what that meant and the kinda-plausible deniability is what makes it all the more enraging to Lisa (and enjoyable to viewers). This malleability of emojis is typically delightful.

But I’m still haunted by something I learned in May: that many of my Slate colleagues consider the :slightly_smiling_face: Slack emoji not to be a simple expression of, you know, smiling—but a f— you. How many times have I meant to send a straightforward smiling face to a co-worker, only for them to interpret it as a middle finger (or, in Utah, a thumb)? :shrug: 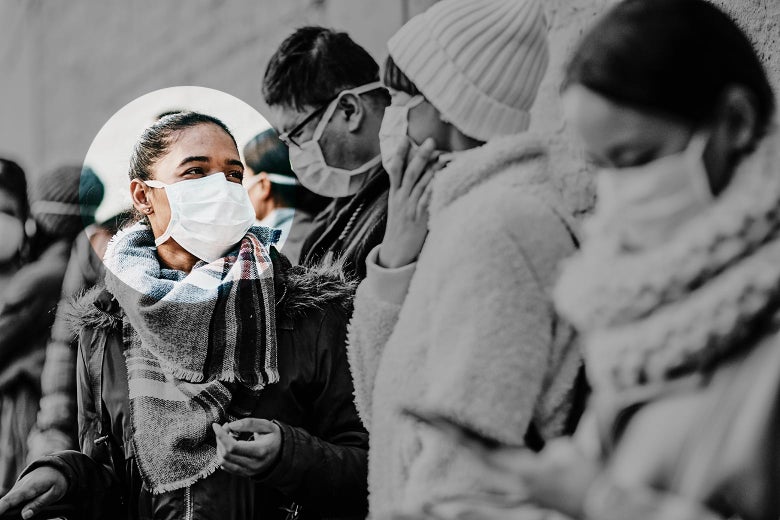 How Will You Know When It’s Your Turn to Get the COVID-19 Vaccine? 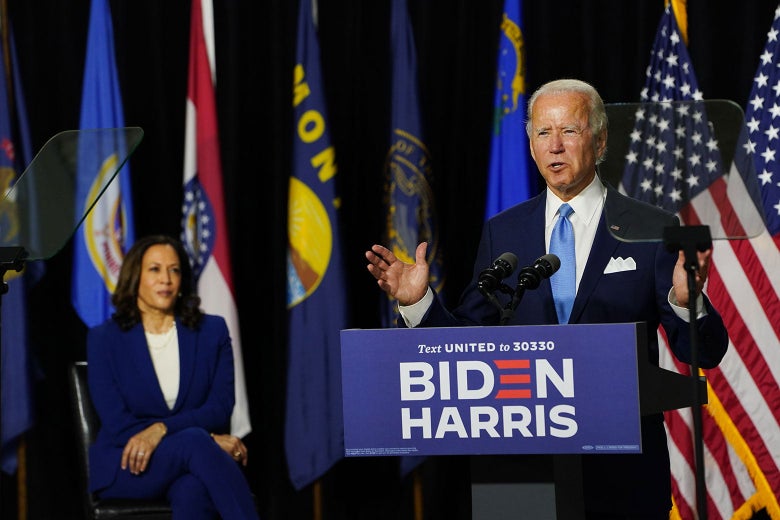 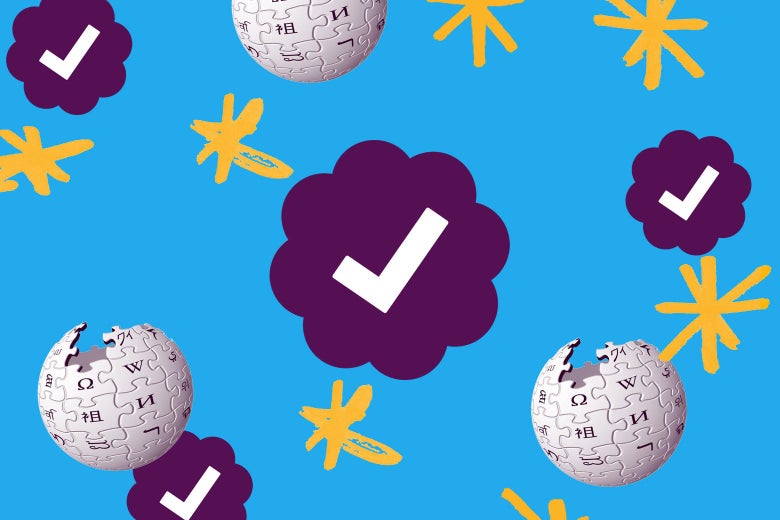 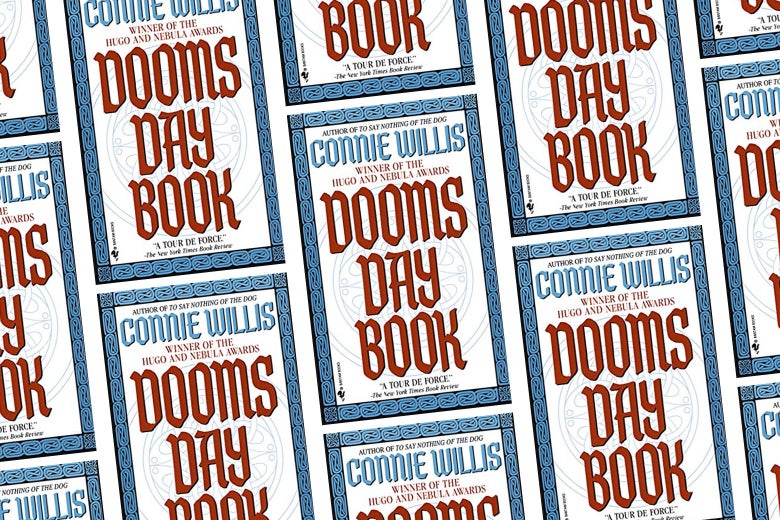 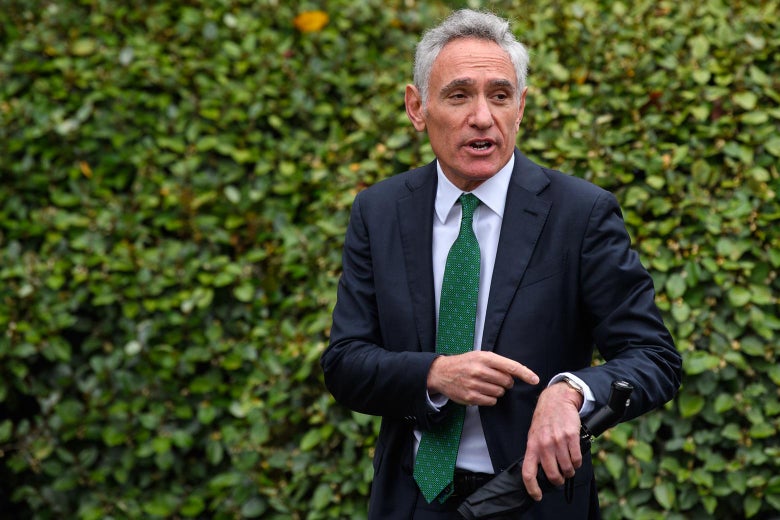 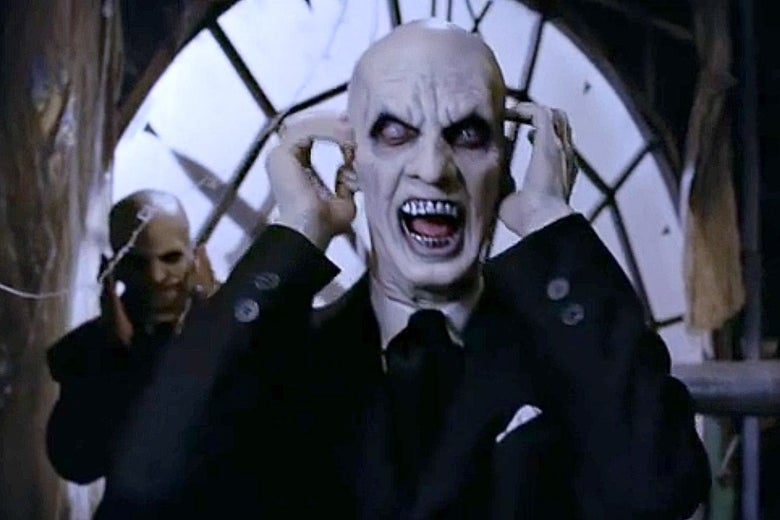 How Buffy’s “Hush” Speaks to Censorship

For a podcast that offers a smorgasbord of technology-related discussions, check out futurist Mike Walsh’s project Between Worlds. Walsh travels the globe interviewing, as his Soundcloud page puts it, “global thinkers, innovators, troublemakers, and people who challenge the world as we know it.” He covers everything from the impacts of A.I. and robot uprisings to the XR revolution, in roughly 30-minute episodes that break down big questions in easy-to-understand ways. The latest episode, which came out this week, features a discussion with author Brian Christian about the A.I. alignment problem, which examines what happens when machine learning systems do something different from what we thought we taught them to do.—Riley Davis, Future Tense research associate

On this week’s episode of Slate’s technology podcast, host Lizzie O’Leary talks to the Washington Post’s Tony Romm about the blizzard of antitrust lawsuits filed this week against Facebook. On last week’s episode about the rise and professionalization of ransomware, Lizzie spoke with a Baltimore teacher whose district was locked up by cybercriminals, and with Wall Street Journal reporter Dave Uberti.

When 2020 started, Future Tense had plans of doing a total of zero online-only events. We ended up doing 48, closing the year last week with a conversation on how North American universities may need to rethink their design to respond to existential threats like a global pandemic. We hope you enjoyed some of our 2020 events, and we welcome any suggestions for subjects we should explore in what promises to be a very eventful 2021. Tweet us @FutureTenseNow, or email torie.bosch@slate.com.

It’s been a tough year, but one that hopefully will make this holiday season all the more meaningful. But stay safe. And keep thinking about what you want the future to be.

See you in the new year.