Customer service. Everyday low prices. A drive to improve the lives of people in every corner of America and beyond, by helping them save. That’s what drives us here at Future Tense, as our close followers have come to appreciate. If you’re in Bentonville, Arkansas, and somehow happened to find this in your inboxes this morning, welcome. We should talk. If your bid for TikTok doesn’t succeed, we’d be happy to entertain offers. Future Tense could provide you with that same cool vibe and content platform oozing ecommerce possibilities. And not to worry, for the right price, we’d be happy to shorten our events and articles into 15-second videos.

Earlier this month our colleague Josh Keating wrote about how the Trump administration’s clampdown on TikTok, Huawei, and WeChat may be targeting China, but perversely plays into that country’s hands, ratifying Beijing’s conception of the internet as a set of walled-off gardens subject to the jurisdiction and commercial whims of sovereign states. Washington has all but abandoned the competing vision of an open internet that transcends borders and reflects American free speech values. But not so fast. Last week Rebecca MacKinnon wrote an article for our Free Speech Project suggesting a roadmap for the next administration to make the internet great again.

It’s true that even in its supposed heyday, this open internet didn’t always live up to the romanticized vision pushed by Silicon Valley and the early-days Obama administration. But as MacKinnon writes, recent events in Belarus should remind us that “an open internet is essential to human rights in the 21st century.” It shouldn’t be this easy for a dictator facing nationwide protests in the aftermath of a sham election to unplug his country’s internet at will. We need to find our way back to Arab Spring days from this dreary Minsk winter of internet discontent.

Tech policy, alas, didn’t feature prominently in either of the recently concluded national conventions in the U.S., though the overall takeaway was pretty much the same from both: Vote for us, or your country is fini. Which means we all need to get to Rhode Island sooner rather than later, just in case, for some calamari (making sure to observe the state’s travel restrictions, of course). Or you could make a run for it and head to Mexico, though be careful how far you trust the official Visit Mexico website’s translations, as Elisabeth Malkin wrote for us in her contribution to the literature on the pitfalls of machine translation and things that can go wrong with government-run consumer websites.

If fiction is your preferred means of escape, I highly recommend this month’s Future Tense Fiction story “How to Pay Reparations: A Documentary” by Tochi Onyebuchi. The timely story imagines what might happen if a city attempted to use an algorithm to determine reparations owed to its Black residents. In the response essay, Charlton McIlwain, a historian of technology and race, writes, “[W]hat makes us think that A.I. won’t be mobilized to work toward anything but the detriment, rather than the interests of, Black people, anyway?” 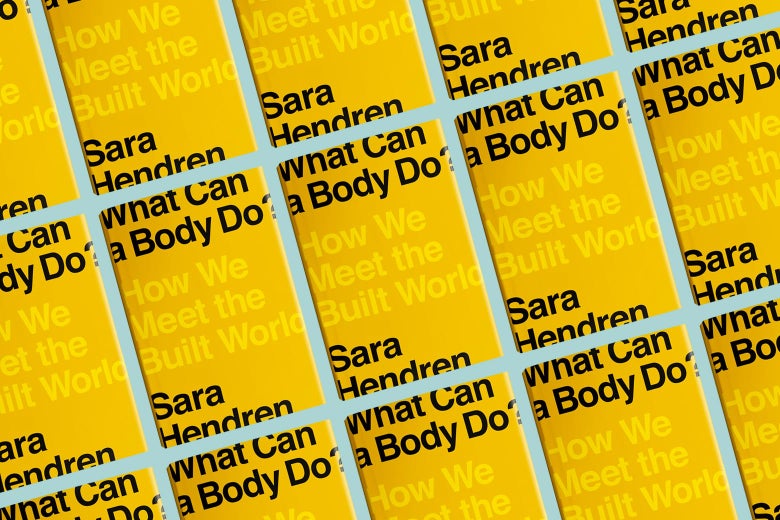 The Truest Cyborg I Know 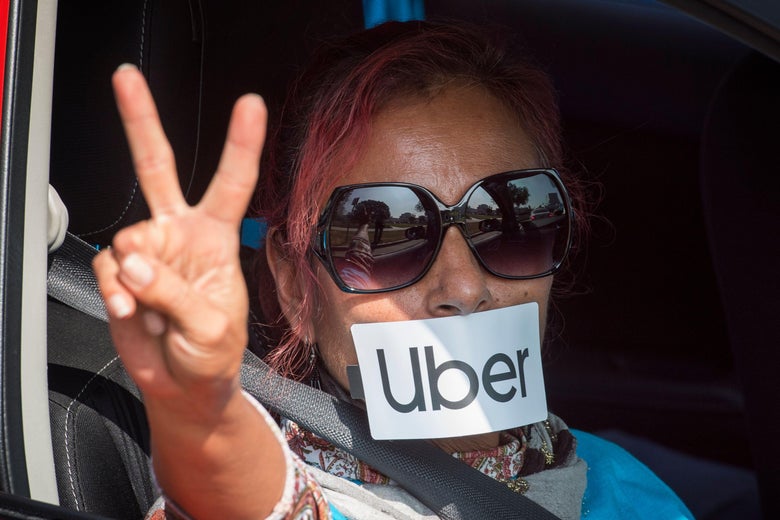 Uber’s Former Security Chief Has Been Charged With Allegedly Covering Up a Data Breach. Good. 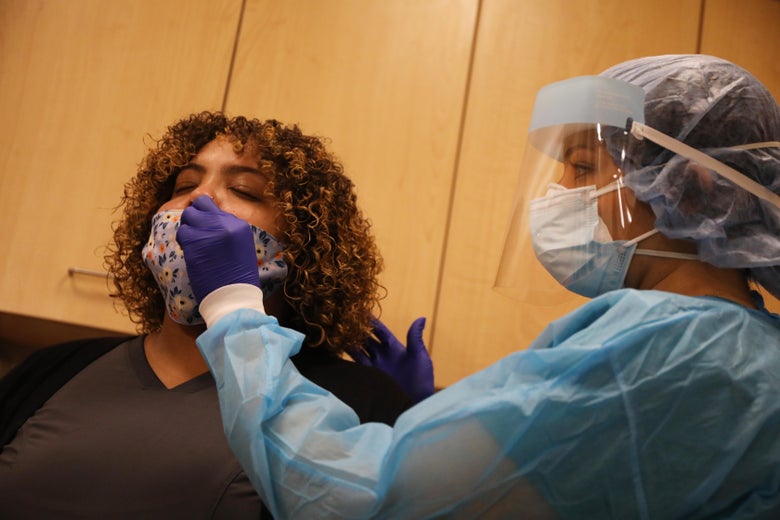 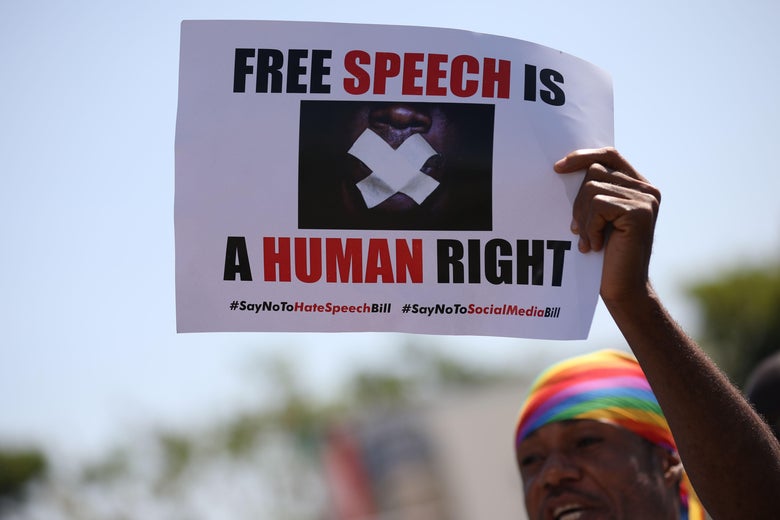 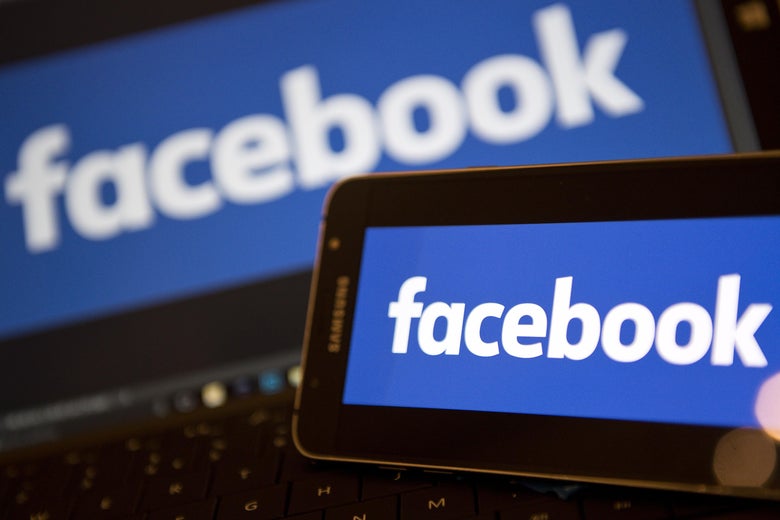 How Social Media Platforms Could Flatten the Curve of Dangerous Misinformation 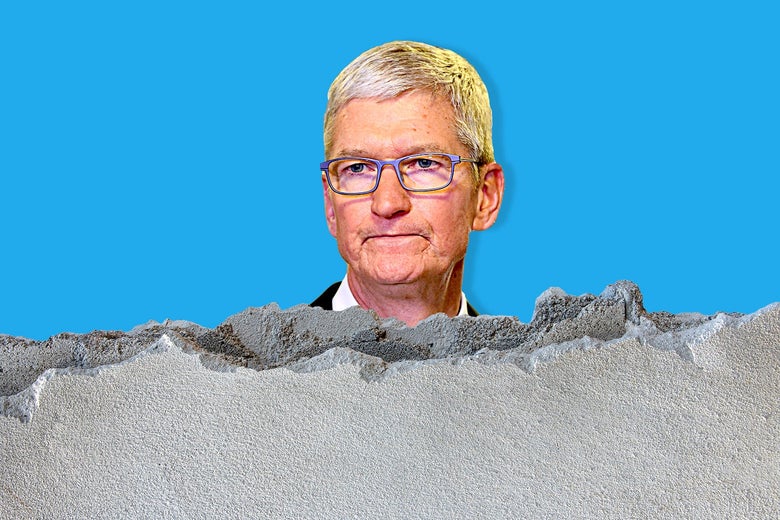 The Company Behind Fortnite Is Waging a Righteous War Against Apple 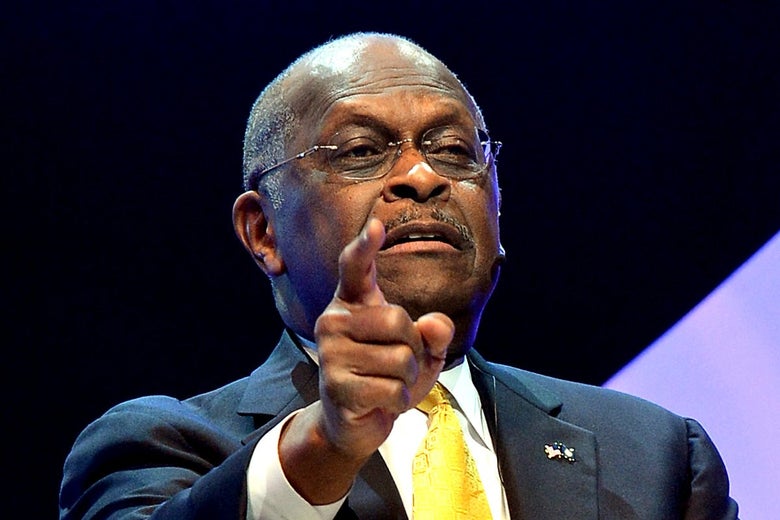 Herman Cain and the Problems With Tweeting After Death

The Vast of Night is an intimate sci-fi thriller available on Amazon Prime set in a small town in New Mexico in the 1950s, a reminder that great movies don’t require massive budgets. This gem of a movie is an ode to a past, and to a past way of looking at the future. (Popular Mechanics has a brilliant cameo.) In coming years, when director Andrew Patterson and actor Sierra McCormick accomplish amazing things on a blockbuster scale, you’ll want to be that person who says “Yeah, but did you see The Vast of Night?”

It has been more than a couple of weeks since Adrian Hon published “What [Alternate Reality Games] Can Teach Us About QAnon” in MSSV (also published by Motherboard), but one of the perks of working alongside really smart people who seem to have infinite time to read, watch, and listen to all content, is that you can let them be your scouts and safety nets for what you don’t catch. Such was their enthusiasm in discussing this story in a recent editorial meeting, I went back and read it. You should too, if you haven’t.

Speaking of QAnon: On Friday’s episode of Slate’s technology podcast, Celeste Headlee talks to Mother Jones’ disinformation reporter, Ali Breland, about how the pandemic and social networks have given new life to the conspiracy theory. Last week, Celeste looked at the debacle around the U.K.’s first attempt at a COVID-19 contact-tracing app.

Future Tense will kick off its fall events programming in mid-September, and according to a conspiracy theory making the rounds, our first online event will be on conspiracy theories. Details coming soon.