This past week, we witnessed wrenching debates over speech—involving protesters on the street, our Twitterer-in-chief, and aspiring New York Times op-ed writers. Some of the best tools we have to inspire and contextualize social movements are books and film, and in the next week, we will host conversations with some of the most interesting leaders in the book industry and Hollywood. We hope you’ll join us:

For something completely different, check out May’s Future Tense Fiction story, “Scar Tissue,” by Tobias S. Buckell. After a man is injured in a forklift accident, he takes on a lucrative offer to “raise” a robot. After a jarring first impression (imagine a toddler in the body of a massive robot), the relationship makes the protagonist rethink much of his life. In the response essay, John Frank Weaver, author of Robots Are People Too warns about the manipulative capabilities of all-too-human robots: “A company that records all your interactions raising a child—the stress, the exhaustion, the jubilation, the love—has a treasure trove of information about what makes you tick as a person, even when the child is a robot.” 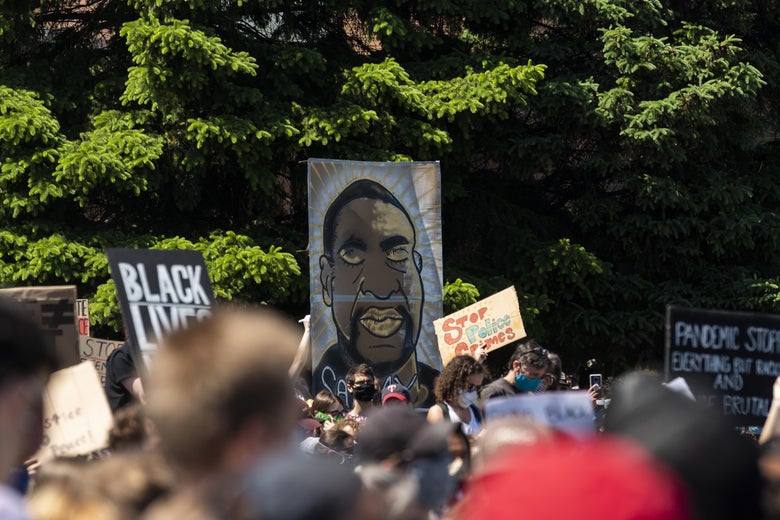 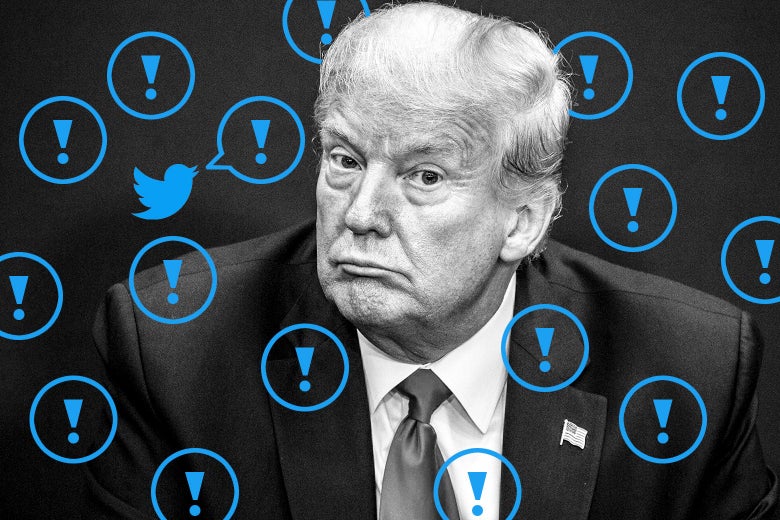 Social Media Fact-Checking Is Not Censorship 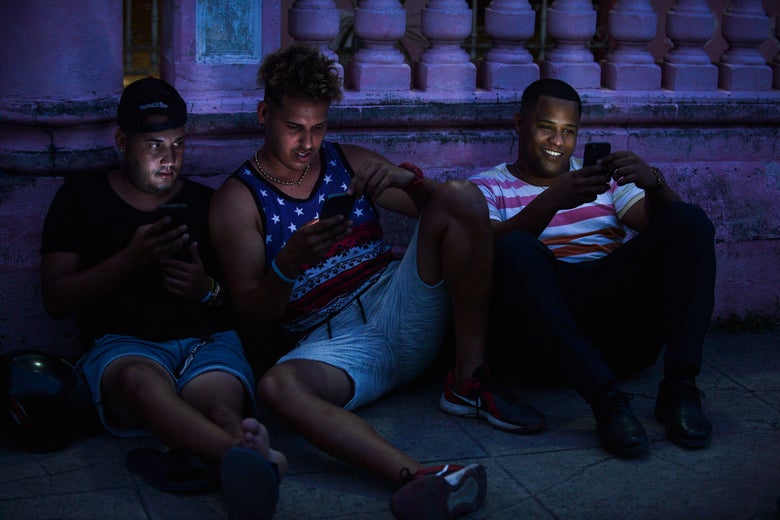 How Cuba’s Offline Quarantine Is Going 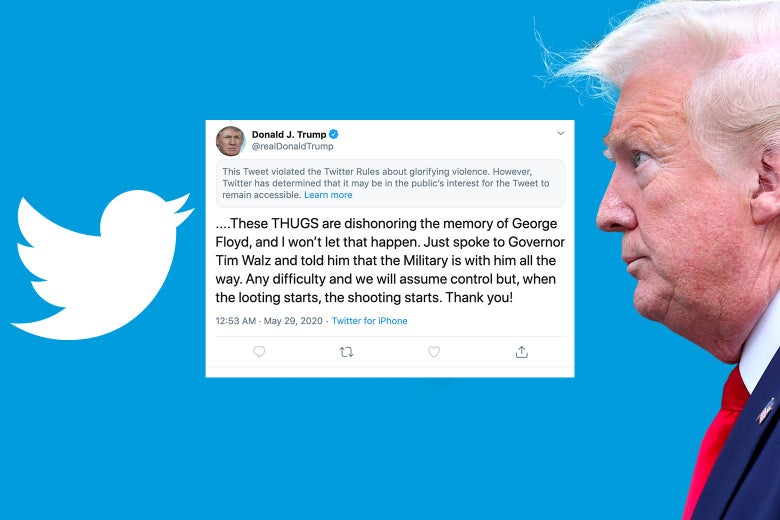 The Trump-Twitter War Shows That Section 230 Can Work Beautifully 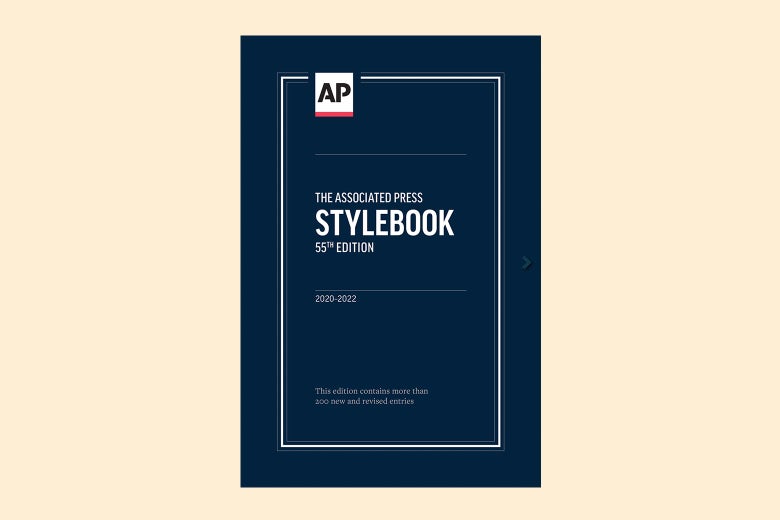 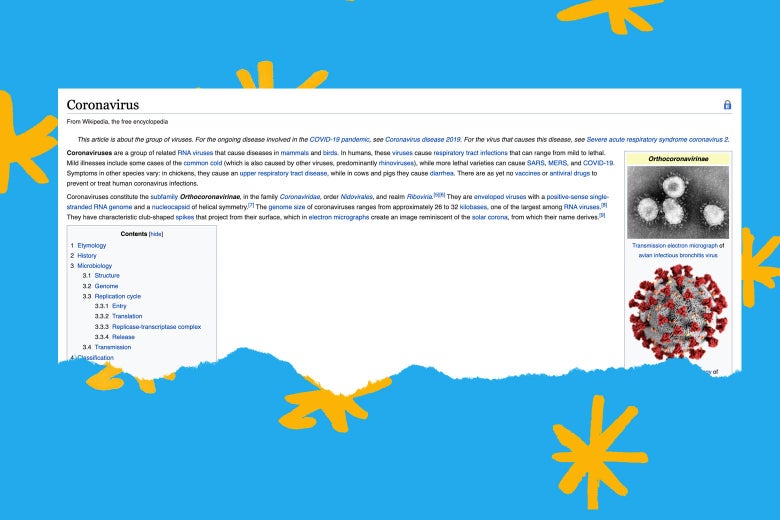 “COVID-19 Can Last for Several Months,” by Ed Yong, the Atlantic.

Viktorya Vilk is the program director of digital safety and free expression at PEN America. I spoke with her about protecting yourself online. Our phone conversation has been condensed and lightly edited.

Margaret: Do you have any personal cybersecurity tips for people attending protests?
Viktorya: Your biggest decision is whether or not you bring your phone, and what you do to your phone before you go. Police can confiscate the phone, and they can use surveillance that tracks the signals coming from it. If you can bring a burner phone for communication, that’s ideal. If you’re going to bring your phone, turn off your Face ID and Touch ID (and Android equivalents) and use a passcode. Also, make sure your phone is encrypted and that you use encrypted messaging apps. Finally, turn off location services. There’s a great cheat sheet from Vice’s Motherboard that can walk you through it.

It seems like everyone is talking about using Signal. Would it be useful for our readers?
I’m a firm believer that everyone should have Signal on their phone. Signal is a messaging app that is pretty similar to what is built into your phone, but what distinguishes it is that is extensively encrypted. It creates a garble of the conversation you’re having with people so an external actor can’t see it. It’s safe to assume that organizers and activists could be surveilled, and it’s ideal for them to do their work on Signal.

What cyber self-care do you recommend for people who are facing online harassment for speaking up?
I recently outlined eight steps of what to do if you’re in the middle of a harassment episode. You need to name what is happening to you and document it as much as possible. I recommend that you dox yourself, but not literally. Doxxing is when people publish your private information without your consent or knowledge. If you can figure out what personal information you have online, you can get it taken down and clean up your footprint online. From the standpoint of self-care, you need to understand that this is not your fault and you should not go it alone.

My escape for the last nine weeks has been watching all four seasons of The Expanse. The Expanse has re-invigorated my optimism about the future. First area of praise, they get the science right. But more than that, while the future in the 2300s definitely has its problems, it looks like the future I would like to see. Earth has suffered, but it has come through climate change. The asteroid belt is being mined, settlements are on Mars, the planet is being terraformed, and humans are strung out across the solar system, even on Titan, my favorite moon of Saturn. In the future of The Expanse, diversity is the norm, not the exception. Science fiction is so often dystopian, but The Expanse to me is what space exploration is about—moving humans out into the solar system to learn, to work, to be. Science fiction and space exploration represent something essentially optimistic and hopeful about the future: they allow us to ponder what could be, providing a path for us to turn things that seem to be impossible, possible.—Ellen Stofan, John and Adrienne Mars director of the National Air and Space Museum