We love Money Heist, too, but it’s probably time for a break from Netflix. So, join us for our upcoming web events on bats’ (undeserved?) bad reputation, why medical misinformation is so contagious, how the pandemic has butchered the meat supply chain, and more.

Now for our editorial update. Earlier this month, Singapore unveiled Spot, a social distancing-enforcing robotic dog that is now “patrolling” a park. It’s just the latest robot intended to help fight the pandemic. But as authorities in Connecticut to China begin experimenting with much-hyped health surveillance drones, Faine Greenwood warns that “Fever-Detecting Drones Don’t Work.” The technology is as about effective as “if you mounted a thermal camera on a pole next to the grocery store,” Greenwood writes. She says that it’s the latest example of “ ‘humanitarian experimentation,’ in which ambitious technologists test new innovations on vulnerable and disempowered people.” If you’re looking for a story where the disease surveillance robot does save the day, check out Future Tense Fiction’s “When Robot and Crow Saved East St. Louis,” by Annalee Newitz. 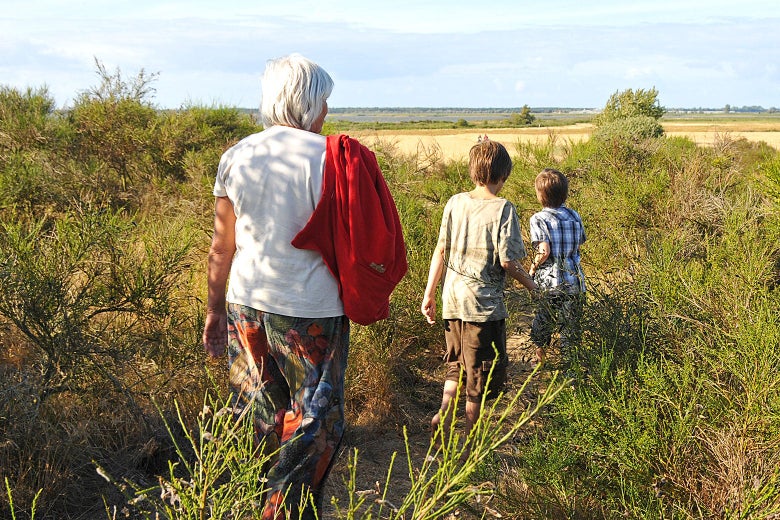 How to Think Through Choices About Grandparents, Day Care, Summer Camp, and More 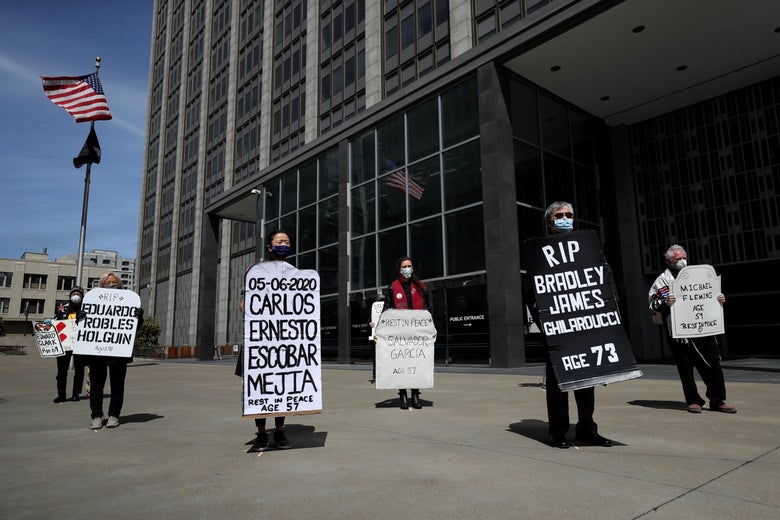 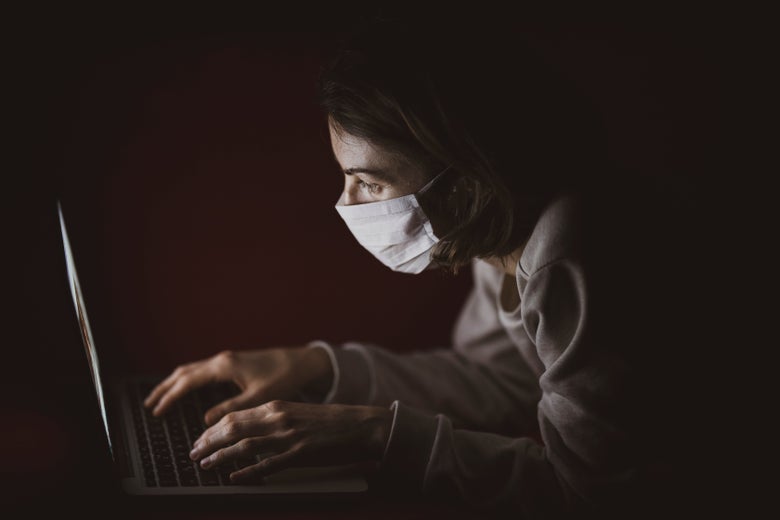 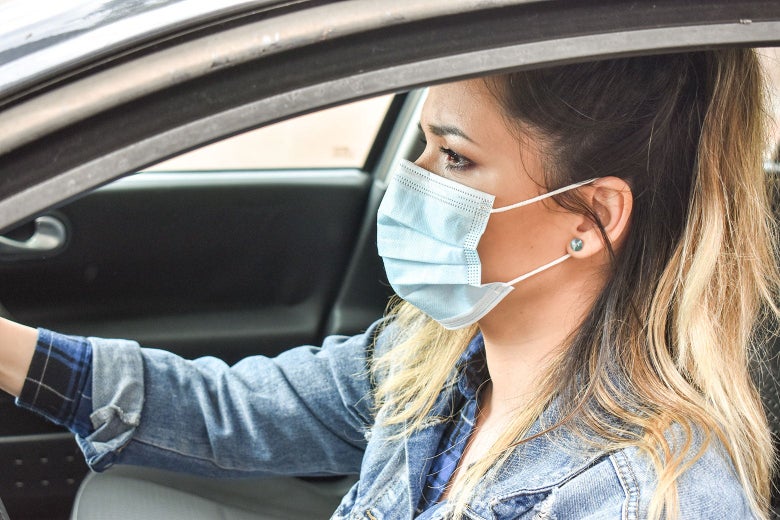 Cities Have a Small Window to Save Themselves From Cars 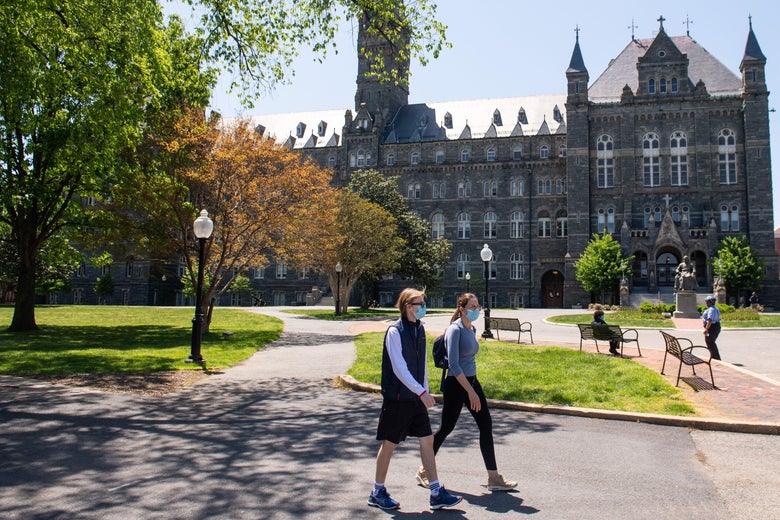 “One Country, Two Internets,” by Nilesh Christopher and Varsha Bansal, Rest of World

Chris Leonard is a former New America fellow and author of The Meat Racket: The Secret Takeover of America’s Food Business and Kochland: The Secret History of Koch Industries and Corporate Power in America. I spoke with him about the corporate meat industry. Our phone conversation has been condensed and lightly edited.

Margaret: Have you eaten meat since publishing The Meat Racket?
Chris: Yes, absolutely. I never stopped eating meat at any time during reporting, writing, or after the book.

What’s the grossest thing that you observed when researching the corporate meat industry?
It’s predictable, but I was in a Tyson Foods pork slaughterhouse in Storm Lake, Iowa, and to see pigs split in half and hung up like shirts at a dry cleaner with their eyes wide open is a pretty jarring sight.

What is it about meatpacking plants that have made them coronavirus hot spots?
They’re so crowded. The whole business strategy of these big companies is to consolidate production into as few slaughterhouses as possible and make the slaughterhouses as large as possible. To make as much as you can off of each slaughterhouse, you need to pack as many employees in as you can, shoulder-to-shoulder. Often these workers are working, getting dressed, and eating in close proximity.

For more, join us May 28 at 4 p.m. Eastern for “Where’s the Meat?”, a Facebook Live discussion about the meat shortage with Chris, Henry Grabar, and Susan Matthews.

I just devoured Margaret Atwood’s The Testaments, the sequel to The Handmaid’s Tale. Perhaps it’s sacrilegious, but I didn’t actually love The Handmaid’s Tale. The Testaments is one of those rare sequels that exceeds the original. It’s captivating, suspenseful, and creative. And perhaps most importantly for the given moment, it is hopeful. Dark, for sure, but with optimism and the promise of a future that is better than the past. —Jennifer Daskal, professor and faculty director of the Tech, Law, & Security Program at American University Washington College of Law

On Friday on Slate’s technology podcast, Lizzie O’Leary spoke with Kara Swisher about what exactly is going in Elon Musk’s head. And last week, Lizzie spoke with Emily Oster, professor of economics at Brown University and co-founder of COVID-Explained, about decoding the flood of COVID data.