The power of America's geriatric set—in politics, in Hollywood, in the culture writ large—has never been clearer. We just elected our oldest president ever. The speaker of the House turned 80 this year. Old money, in every sense, continues to have a huge impact on the electoral process. So we decided to revive a bygone Slate feature, 80 Over 80, to take stock of today's most influential senior citizens. Some are beloved icons, while others have complicated legacies. Some make movies. Some make laws. Some sing. Some tweet. One broke a record for the 100-meter dash at 99 years old.

The 80 Most Influential Americans Over 80 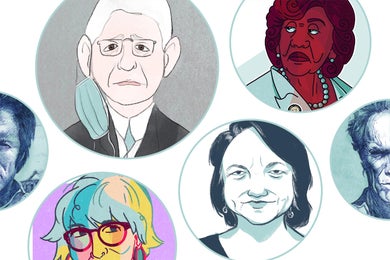 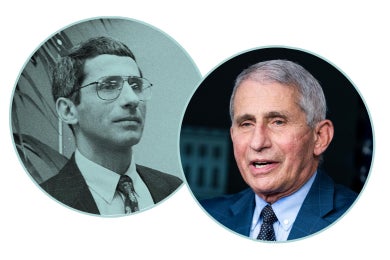 Dr. Fauci on Turning 80 and What He’s Looking Forward to About Post-Vaccine Life 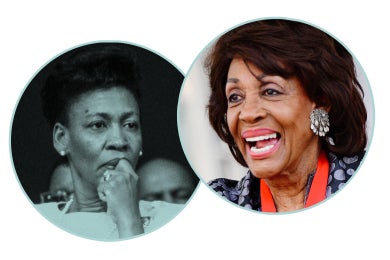 Rep. Maxine Waters on Getting “Adopted by Millennials” 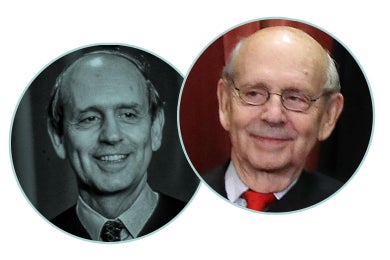 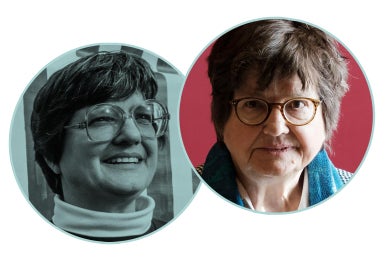 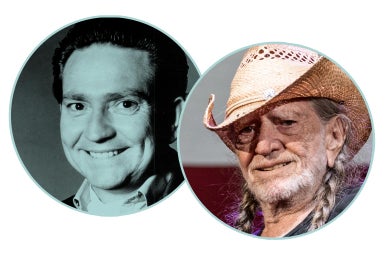 An Interview With Willie Nelson at 87: “I Didn’t Ever Think I’d Get This Old”