How weapons of mass destruction became the Bush administration’s rallying cry for war.

To start a war of choice, you need a casus belli—a case for war. Why did the Bush administration settle on weapons of mass destruction as its case for war? And how did it make that case to the American people?

Draper, Robert. To Start a War: How the Bush Administration Took America into Iraq, Penguin Press, 2020.

Isikoff, Michael and David Corn, Hubris: The Inside Story of Spin, Scandal, and the Selling of the Iraq War, Crown, 2006.

Rich, Frank. The Greatest Story Ever Sold: The Decline and Fall of Truth in Bush’s America,

Woodward, Bob. Plan of Attack: The Definitive Account of the Decision to Invade Iraq, Simon & Schuster, 2004.

Shanker, Thom. “On Tour With Rumsfeld, the Jacket Stays on and the Monkeys Stay Away,” New York Times, June 16, 2002. 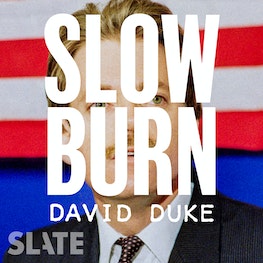 Selling the War on the Sunday News Shows