Tupac and Biggie were friends. Then Tupac was ambushed in a New York recording studio, and everything changed.

We're sorry, but something went wrong while fetching your podcast feeds. Please contact us at plus@slate.com for help.

On the first episode of Slow Burn’s third season: How a violent robbery severed Tupac’s friendship with Biggie Smalls and sparked a bicoastal beef that consumed the world of hip-hop.

In November 1994, while on trial for sexual abuse, Tupac Shakur is shot five times in a New York recording studio. In the aftermath, he starts to suspect that his erstwhile friend Christopher Wallace, better known as Biggie Smalls, might be involved. It was the start of a beef that would consume the world of hip-hop and end with both men dead. 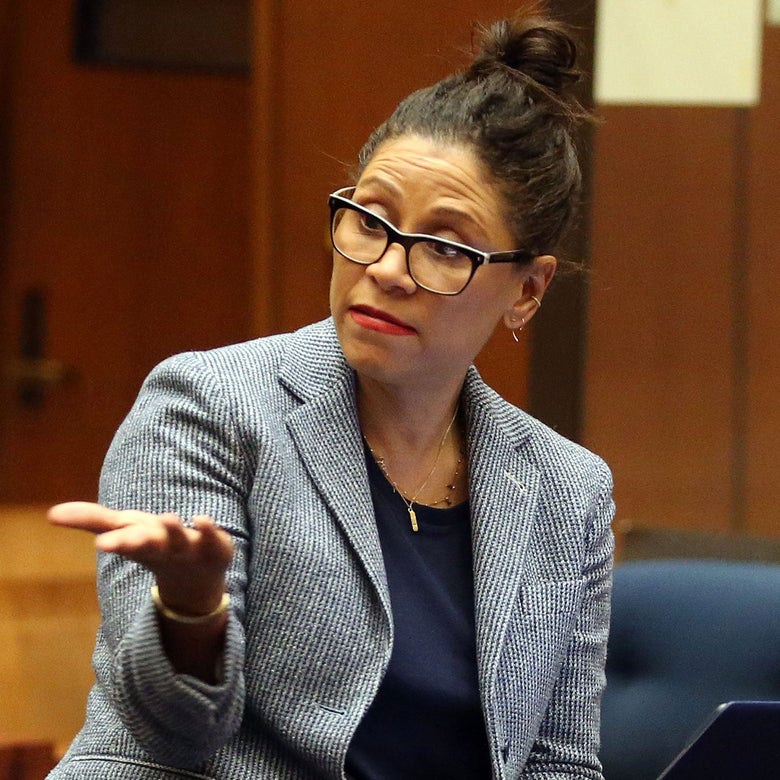 The Two Sides of Tupac

Lawyer Shawn Holley discusses what it was like to defend Tupac.

In its first two seasons, Slow Burn looked back at two of the biggest stories of the late 20th century—the Watergate scandal and the impeachment of Bill Clinton. Season three tackles another: the murders of Tupac Shakur and the Notorious B.I.G. The story takes place at a moment when hip-hop was taking over pop culture, and a former theater kid from the Bay Area and a one-time crack dealer from Brooklyn were changing the music forever. They went from friends to enemies. And they ended up victims of a deadly rivalry between two rap scenes.

How is it that two of the most famous performers in the world were murdered within a year of each other—and their killings were never solved?