Q. I have that feeling too kinda: I’ve been dating the same partner for close to two years, and I’ve noticed this weird mimicking behavior.

We do not live together. Whenever I am genuinely sick, he says he doesn’t feel good either. When I tell him I am anxious, he is suddenly anxious also. This happens every time I mention being sick, anxious, or any other similar negative feeling. It’s like he is trying to level himself with me. It reminds me of that tweet of the girl saying “I have that shirt too kinda.” Is there some psychological reason why he does this?

A: How bizarre. I can’t really say with any authority whether there’s a psychological reason, but I can guess that your partner might be hoping to affirm the way you’re feeling somehow. A less generous read is that he doesn’t want to have to comfort or take care of you, so he decides that anything wrong with you is also wrong with him.

More important than analyzing the reason, though, is probably letting him know how this makes you feel—I’m guessing, that’s invalidated and kind of annoyed, or maybe even like he’s competing with you. Point it out—not at the moment he’s claiming that he suddenly has a sore throat because you do, but at a time when you’re both feeling fine—and, without directly accusing him or lying, tell him why it irks you. My guess is that he’s not totally conscious of the fact that he’s mimicking you, and bringing it to his attention might be enough to make him stop and ask, “Am I actually feeling anxious too, or is that just a thing I say without thinking?”

I’ve been dating my boyfriend for about nine months now. He’s very caring and supportive, and we enjoy spending time together. We’ve met each other’s families and have talked about moving in and getting married in the future.

There’s one aspect of our relationship that has been consistently bothering me: My boyfriend tends to succumb to symptoms of the common cold (a runny nose, congestion, fatigue) about once a month.

Would It Be Racist If We Only Considered White Donors at the Sperm Bank? 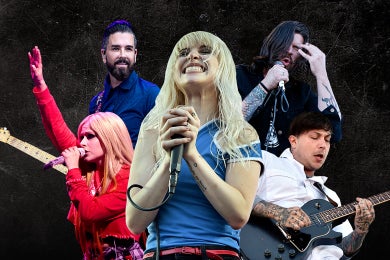 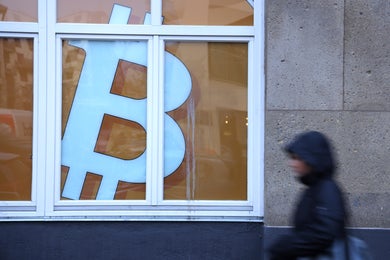 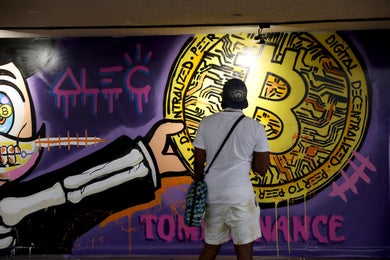 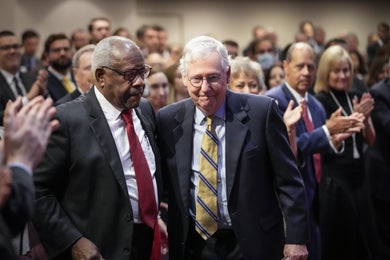