I am a single father to a beautiful 5-year-old girl, “Abigail.” Her mother is not as actively involved in her life as I’d like, but I have made it work with the aid of my older sister, “Melissa,” who has always been a doting aunt to Abigail, despite having three children of her own.

But recent events have soured me toward Melissa. It started a few weeks ago when I got a call from one of our cousins, who thought I should know that when she and Melissa talk, as they do often, Melissa is very vocal about her disapproval of my parenting style. The fact is, Melissa has always been critical of me when it comes to the way I take care of Abigail. For example, when I put Abigail’s hair in a ponytail or plait, even if it’s serviceable (I don’t claim to be a professional hairdresser!), she’ll redo it in a much more elaborate way. I have never complained about this—I have even appreciated the help—but it turns out that after these incidents she would tell our cousin how it was a sign that I would’ve been better off with a boy, since I clearly didn’t know what I was doing. Other things, such as the way I am sterner with Abigail than Melissa is apparently have led her to feel that she HAS to step up and help.

Needless to say, it offended me that Melissa not only considers me inferior as a parent, but that she also ran off at the mouth to others. So I confronted her. She admitted everything—she even doubled down on her criticism! I snapped at her that I was doing the best I could and HER parenting style isn’t the only one. I also accused her of being jealous since I have a daughter, something she has always wanted, while she has only sons. I do regret adding in that bit since this is a sore spot for her (just a few years ago she considered divorcing my brother-in-law when he put his foot down about not having more kids despite her wanting to try for a girl). I realize that she is playing out her desire to fuss over a girl, that Abigail is a kind of stand-in for the daughter she wishes she could have, but I also think she’s out of bounds badmouthing me.

We haven’t spoken since our fight, and I find that I am second-guessing myself. Not only for the way I talked to her but, but also about whether I can know if I’m an adequate father when my own sister thinks I’m clueless at best. On another note, how do I make amends with her? My daughter misses her, and I’m sure the feeling is mutual. Then again, I don’t want us to reconnect unless Melissa is willing to either apologize or keep her feelings to herself.

— (Wannabe) Father of the Year

Melissa has never said anything critical about your parenting to Abigail, has she?  I mean, aside from re-doing Abigail’s serviceable ponytails into more elaborate ones (which, as long as it pleases your daughter, seems harmless), she hasn’t done anything to undermine your parenting. She’s been venting to your cousin, whom she apparently thought was a confidante she could trust. I don’t know what on earth made your cousin, who it seems has been listening to Melissa’s grumbling for some time, suddenly decide that you needed to know what she says about you, but I think it’s unfortunate that she took this upon herself. I know it doesn’t feel good to be aware that Melissa doesn’t think you’re perfect, and I’m sorry that she doubled down when confronted (though her honesty is actually pretty impressive). But your hurt feelings are not really the point, are they? Melissa and Abigail love each other. You have been grateful to your sister for filling an important role in Abigail’s life. Until you confronted her, she kept her harsh criticism to herself when it came to both you and your daughter. That she chose to air her grievances to your cousin only demonstrates that although she may be a good hair-braider, she is not a great judge of character.

Here’s what I think you should do. Apologize for losing your temper, and for the mean way you talked to her. Confess that what your cousin reported stirred up your self-doubt. I am going to go out on a limb and guess that she will reassure you—that she knows that you are doing the best you can, and that overall you are doing a good job, despite her disagreement with some of what you do or don’t do, say or don’t say. Tell her how grateful you are for all the help she’s given you (which is quite true). Give her a chance to apologize, too. I think she will, if you do so first. Do not demand that she (or anyone, ever!) keep her feelings to herself. Instead, invite her to talk to you about how she feels. And do your best to keep an open mind when she does. And whatever you do—both of you—don’t trust that cousin. She is bad news.

My family and I don’t see eye to eye on most political topics. They are very religious and they have very strong negative opinions about homosexuality. I support marriage equality, have many gay friends, and am not religious. We often fight about religion and politics because I cannot understand how they can call themselves Christians and still condemn people for who they are and whom they love. I also am pro-choice and stand firmly with Planned Parenthood.
I don’t know what my family’s stand on choice and PP is, but considering their other political views, I could imagine their being against Planned Parenthood. I have already donated money to PP and would like to donate even more. I also want to make clear to my family that I stand with my political views. Can I donate money to Planned Parenthood in the name of my family members instead of buying them presents? Or would that be a mean thing to do if this is a cause they would not support?

Is DOJ Investigating the Forged Documents Trump Used in His Coup Attempt? 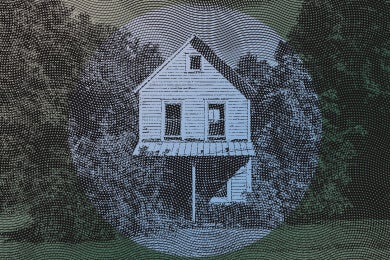 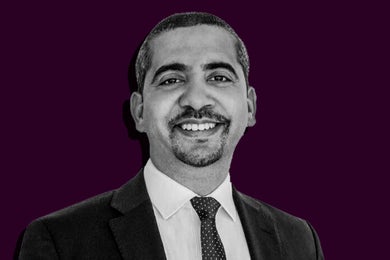 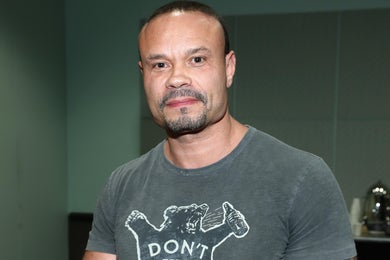 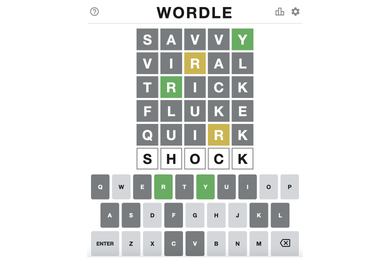 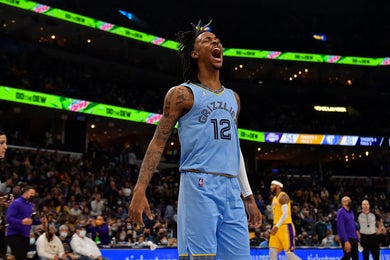 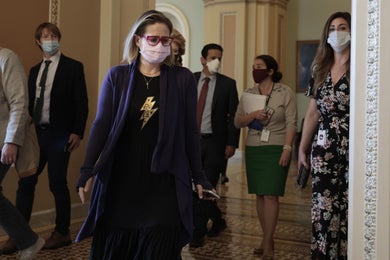