Q. Gay son or trans daughter: Our teenage son came out as gay. He does not have a boyfriend, and due to the pandemic, we would have discouraged intimate relationships regardless.

However, my wife now wants him to become a girl, so that when he’s ready, he can date straight guys. She says she’s worried about STDs, which she thinks are a much greater risk for gays. She even wants me to dress as a woman, as an example for our son. She showed me dress designs and various feminization activities. Crossdressing actually does sound fun, but this seems like a very bad reason to do so. Do I need to shut this down?

A: Yes, you need to shut this down. Please tell your wife not to say a word about this to your son. Present her with some kindergarten-level explanations of the difference between sexuality and gender identity and repeat them until they seem to sink in. Try to give her a basic lesson on why her homophobic beliefs don’t hold water, and end with some general principles about how parents don’t get to decide about anything related to relationships for their children. When you think she’s somewhat up to speed on being a reasonable person in 2021, you can take a step back and think about the fact that she very clearly wants you to cross dress and you seem interested too. Good for the two of you. Enjoy. Focus on that and let your kid live his life while you live yours.

My oldest daughter is in college, and she’s always been a great kid: quiet, respectful, great grades, never gets in trouble. Her father and I told her that we’ll pay her tuition as long as she attends church weekly, and she agreed after offering a little more resistance than we’re used to with her. She’s sent us links to the websites for the churches she’s trying out, and I’ve noticed a running theme: They’re all “open and affirming” to the LGBTQ community. She also shuts down whenever I bring up boyfriends or boys in general (and she’s never dated a boy, as far as I know), and seems bothered by anti-gay comments and sermons she hears. I’m worried that she might be gay and doesn’t feel comfortable telling us because of some comments her father has made in the past. I accept that I’m to blame too, because I never spoke up when her father said something derogatory, but it’s never something I’ve had to worry about. I’m not sure what to do. I will still love her even if she is gay. The thing is, I really don’t want her to be. How can I be supportive of this?

My Husband Went on a Date With His Ex-Girlfriend

Dear Care and Feeding: I Feel Terrible About My 3-Year-Old’s Appearance-Altering Accident.

Dear Care and Feeding: My Husband and I Massively Disagree on What to Name Our Baby

The 30-Year Plan to End Roe

Shiv Roy is a Bad Feminist

Bloodsport, in This Week’s Open Thread 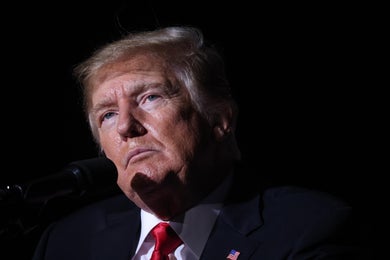 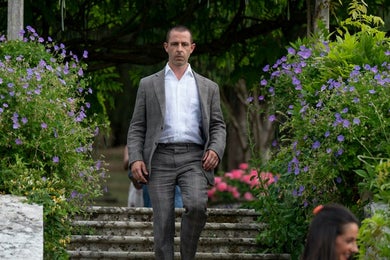 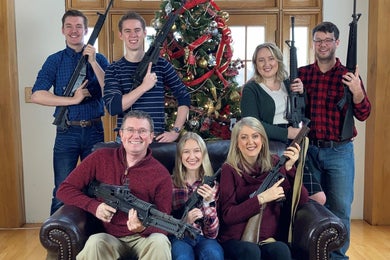 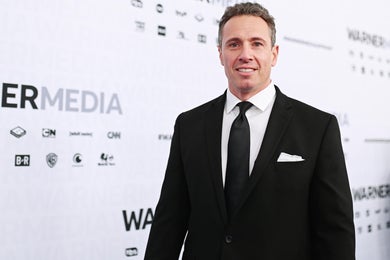