We made it very clear to our college-age daughter “Vicky” that we would pay for half her college expenses, and the rest would either need to be funded through student loans or through a scholarship. She got a scholarship to an excellent private university to cover half of her tuition, and is happily attending her dream school. We are, as promised, paying the other half.

Vicky is our oldest child, and my husband and I made the mistake of not having a conversation around expectations before she went off to college. She has thrown herself into campus and community activism (her college is in a large city that has a significant activist community). She is attending classes only sporadically—she says she is exhausted by staying up late attending community events and doesn’t see the point of her classes because they’re so disjointed from the real world. Vicky declared a humanities major and her first-semester GPA was a 2.5—far below her potential.

We’re fine with whatever major she wants, so long as she regularly attends classes, does well enough GPA-wise to position herself for a post-college job, and maintains a balance of academics and extracurriculars that doesn’t lean too far in either direction. Obviously, she has been unable to do this.

We had a conversation with her yesterday (she’s home for Thanksgiving), and it did not go well. We explained our concerns, and she said we are being “transactional” by giving her money but not the freedom to experiment and find out what she likes; in her eyes, we’re demanding “grades for money.” Communication has broken down and now I feel like we’re back to having a sullen teenager, like we did a few years ago. I can tell she’s deeply unhappy and it’s heartbreaking to see. At the same time, I don’t know that I love the idea of us bankrolling thousands of dollars per semester for our daughter to “find herself.” What can we do to fix this situation? Are we being too harsh?

You are not being too harsh. College is entirely too expensive for you to pay for someone not to attempt to complete the program of study in which they have enrolled. Stand firm on your expectations that she does her best to earn at least a 2.5—there’s a huge difference in falling short because your coursework kicked your ass, versus simply not making an attempt to do well—and to maintain balance between her schooling and her extracurricular activities. Be clear that you are not penalizing her for her activism; rather, you are preparing her for a life in which she is going to have to take care of herself. Even activists must think about having a roof over their heads and food to eat; you are not going to provide those things indefinitely, it seems, and so she has to figure out a life that combines her passions and her needs. Luckily, she is in a very privileged position to do exactly that, and she should be reminded that college is an opportunity to find oneself and who they want to be in the world…but you gotta do the “college” part to have that experience. Otherwise, you’re wasting thousands of dollars. Remind her how that money could be useful for her chosen cause, and that it can only be used to support her activism if she is a student activist—student first. Period.

My daughter is 6 months old. Six weeks from now I’m scheduled to go away for three days to attend an important yearly conference on the other side of the country. Until recently, this seemed very doable. But not anymore. The problem is that when I’m not around, the baby refuses to eat. 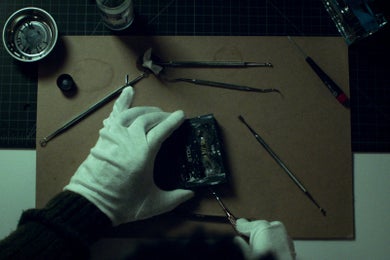 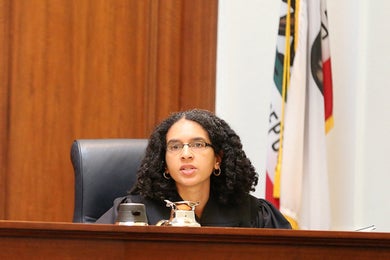 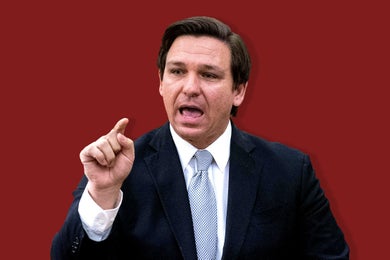 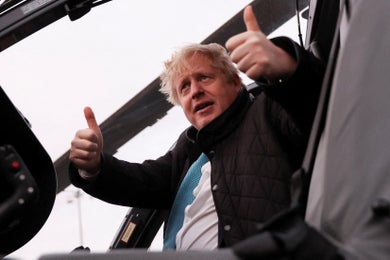 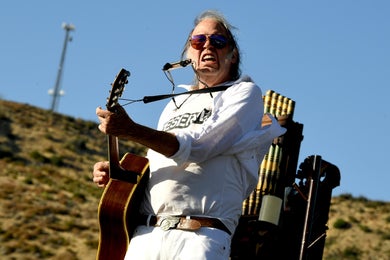