My niece recently passed away with what we all assumed were heart-related issues due to her size and eating habits. My sister recently found out that the actual cause of death was due to drug toxicity. My niece was 40 years old and mentally handicapped. One of her medication dosages had been changed by her doctor, but no one told her parents, who assumed the prescription was still the same and continued to give her the usual two pills a day. The overdosage caused a toxic buildup of the drug in her system that led to her death.

My sister has told only me this and does not want to tell her husband or other daughter because she doesn’t feel that they could handle the news of missing the change in dosage and therefore may be in part responsible for her death. Should I just keep my mouth shut, or do I have an obligation to point out the doctor didn’t mention the change, nor did the pharmacist, and no one else caught it either? My sister doesn’t want to dredge up a whole new set of problems or guilt for everyone else, and this has obviously caused a great deal of stress for her to carry the guilt alone.

My sincerest condolences on the loss of your niece. This is a tremendous tragedy, and it sounds like there is some accountability on the part of the doctor, and perhaps the pharmacy, as pharmacists often are expected to counsel patients and their family about changes to medication. But since it seems unlikely that your sister will choose to pursue any action against them, then she may continue feeling like she’s shouldering much of the responsibility for her child’s death, especially if she doesn’t want her other loved ones to contend with the tragic truth alongside her. So it is important that you try and help her to understand that she should not blame herself for what happened, and one of the best ways to do that would be to encourage her to speak to a professional.

Your sister has endured a tremendous loss and is now alone, in many ways, in processing it. To lose a child, even one who suffered medically through much of her life, is to go against the natural order of things as we have come to expect them to be. While I know you’ve got a lot of love and care for her, she may need support that is beyond your means as a sibling. Furthermore, it is hard to think of her keeping the circumstances of her daughter’s death to herself indefinitely without coming to either blame herself or, perhaps, these other household members. Guide her toward a professional; meanwhile, be there to remind her that she did all she could, that she loved and fought for her baby, and that this is not her fault. Wishing you lots of strength and comfort, to have and to give.

I was recently on a red-eye trans-Atlantic flight. After boarding, but before takeoff, I noticed that a passenger across the aisle took a picture of my 1-year-old child and posted it on a social media app. (I assume that he was mad that he had to sit next to a child on a long-haul flight.) I confronted him. He deleted the photo from his phone, but the photo was already posted on the internet. A month has passed, and I am still deeply disturbed by the incident. What should I do? Do I have any recourse in the matter?

Where the Heck Are We Going to Charge All of the Electric Cars?

Can There Be Ethical Investment in Asteroid Mining?

Help! I Framed My Stepsister for a Crime as a Child. The Grown-Up Aftermath Has Been Disastrous. 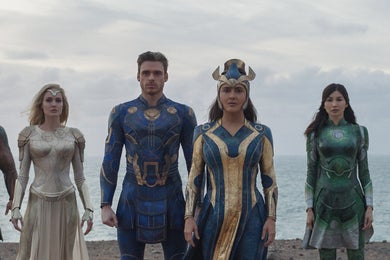 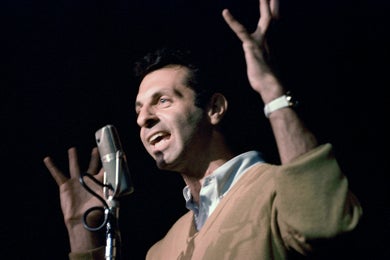 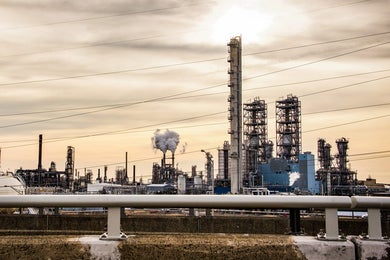 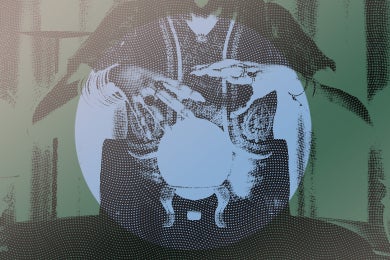 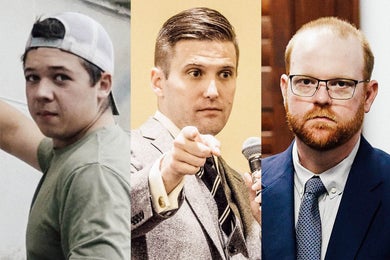