My wife is reluctant to teach our children anything about domestic abuse. As a child, she was led to believe that a relative was abusing his wife and children. She eventually confronted him about it, causing a serious family rift. She doubts that her actions did any good, and she wishes that this hadn’t been shared with her.

Now, she feels that children should understand that other people being abused is not their business, although she admits that that doesn’t sound right. Thus, she wants to avoid this subject for as long as possible, which could be a long time especially if we homeschool.

I don’t know what to think here. How can children be taught about abuse while still understanding that you shouldn’t cross such a boundary?

It sounds like the experience your wife had as a child may have traumatized or hurt her in a way that has caused her to have a somewhat unreasonable take on a very serious matter. Domestic violence thrives at the refusal of loved ones and other observers to get involved, and because of a culture that holds victims accountable for not getting out of their circumstances. Children must be taught from a very young age that interpersonal violence is wrong, that they have right to be always treated with dignity and respect, and that there is no one in their lives who should be given a pass to do otherwise. It’s not a matter of training a 5-year-old to call 911 if they hear a man beating his wife, but of making it clear that no one should be getting hit, or screamed at, or made to feel bad on purpose.

Remind your wife how important it is for your kids to understand the difference between appropriate and inappropriate interactions, and that domestic violence is one of those things they need to be aware of for their own safety; a parent who manhandles their spouse in a mall parking lot is both an untrustworthy adult and an example of something you don’t want your kids to experience firsthand before they truly understand it. Offer to have the conversation yourself if it’s too triggering for your wife, and remind her that she did nothing wrong by choosing to get involved, for it’s never the fault of the person speaking up, just the one committing the abuse; she clearly needs to hear this, and to be reminded that having the courage to speak up can easily be the difference between life and death—something your kids will need to learn eventually as well.

My 8-year-old daughter “Sasha” has become best friends with “Mary,” a super shy and awkward girl in her class. Mary’s mother is grateful for this and praises Sasha to us and the girls’ teacher. Sasha sticks up for Mary against bullies and helps her with her schoolwork. Mary’s mom mentioned to me that when Sasha was out sick for a day, her daughter really struggled without her. The teacher is worried that Mary is becoming too reliant on her and not socializing enough with others. I don’t want to stop my kid from helping and being friends with this girl, but I also don’t want her to feel like it’s her job to take care of her. What can I do?

Joe Biden Is Making Decisions, and It Isn’t Pretty 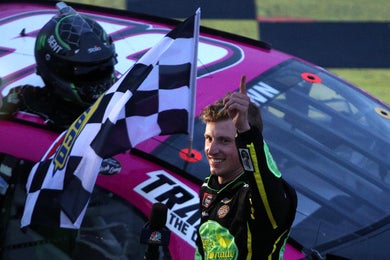 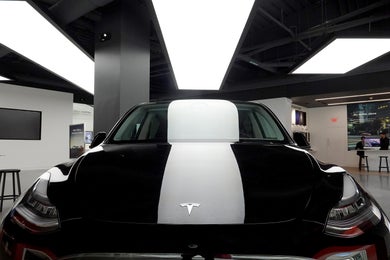 The Anger of Tesla Fans Is Becoming a Problem 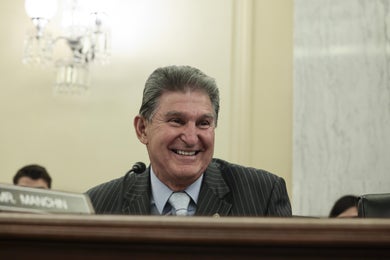 I Was Wrong About Joe Manchin 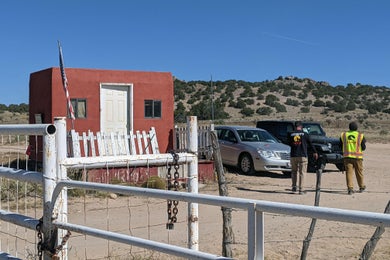 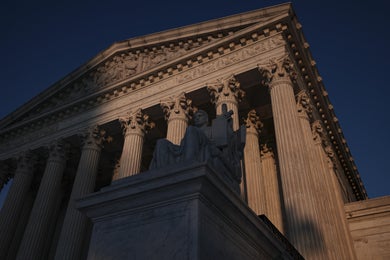 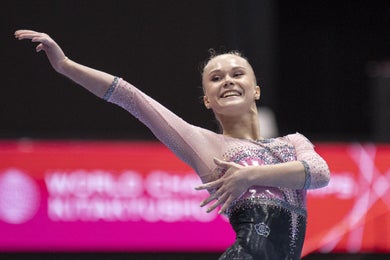