I’m a newly divorced mom of a 3-year-old boy. My ex-husband and I have been living separately for two years. The breakdown of the marriage was caused by repeated infidelity on my ex-husband’s part, along with other issues that we weren’t able to resolve even though we went through couples counseling. In the beginning of our separation and throughout our divorce process, things between us were volatile, to the point where I sought out help from a licensed therapist who helped me work through my feelings of anger, resentment, betrayal, hurt, etc. My therapist also helped me get to a place of accepting my divorce and accepting that this is my path. After two years of therapy, I eventually was able to go from a place of immense hatred and animosity toward my ex-husband to forgiving him and focusing on building a healthy co-parenting relationship with him, for our son.

My parents have not been so forgiving. From the moment of our separation, my parents began harboring a hatred toward my ex-husband (which I felt, too, especially in the beginning and throughout the divorce process). I can’t blame my parents, as I would probably feel the same way if anyone hurt my son and broke his heart. But the problem is my parents have continued to harbor this hate for my ex-husband, and are adding immense pressure and anxiety to the already pressure-filled situation of co-parenting with an ex. At first, if my parents didn’t like the specific parenting plan my ex and I had already agreed upon, they would pressure me to change it so my ex would get little to no time with our son. I’m ashamed to admit that in the beginning, I went along with their demands, mainly because I was basing all of my thinking on my emotions, and I wanted to hurt him as much as he hurt me. But again, through therapy, I was able to turn things around.

When I stopped fulfilling my parents’ requests to change things, I was subjected to their silent treatment, side-eye, sarcastic commentary, and basically made to feel as if I had done something wrong. Even now, they will lash out with silent treatments and other childlike behaviors if I’m not doing something they want me to do in terms of my son. On numerous occasions, my parents have demanded to babysit my son when I’m away, and more often than not, I’ve gotten calls from them at the last minute asking for me to come home early and guilting me because my son is “crying too much.” The only reason they offer to babysit is because they can’t stand the thought of my son going to his dad’s. They’ll say or do anything to ensure my son is only in their care or mine. They’ve accused me of “granting my ex-husband too much parenting time” and “not watching out for my son”—although there has been nothing that points to any kind of abuse by my ex toward my son. They’ve accused me of “abandoning my son” because of the parenting time his father has. They will then justify their actions by saying, “We only feel this way because we love our grandson.”

I’ve tried explaining the divorce process to my parents numerous times; I’ve tried explaining the legalities involved; I’ve even suggested therapy so they can work through their own emotions with some professional help—nothing seems to be working. But I do know that my anxiety goes through the roof when I have to discuss my son and his father and schedules or anything related to co-parenting with my parents. My mental health is shot because it feels as if I’m always being made responsible to shield and protect my parents, to make them feel better about this shitty situation. And I’m sick of it. How can I get them to realize that their hate is only holding them back, and that it’s important for my son to have his dad in his life?

I understand your parents’ anger on your behalf, and they don’t have to forgive or like your ex-husband. But they have no right to make their feelings your problem, to drag their fury and bitterness center-stage and make it that much harder for you to deal with what happened to you and take care of your son. Because this did happen to you, not to them!

You’ve already tried explaining the legal process and suggesting that they get professional help (I agree they probably need it). I think your final sentence is exactly what I’d tell them to start—“Your hate is hurting you and holding you back, and it’s important for my son to have his dad in his life”—but then I’d follow up by telling them how their behavior is harming you, because it’s clear that they aren’t thinking about that at all.

I also think that until they prove otherwise, they have lost the right to talk to you about or “advise” you on matters related to your ex. You need and deserve a solid boundary here, which I realize is easier said than done. Tell them that until they can deal with their hatred and control their own reactions, your ex is an off-limits topic; you won’t be discussing him with them anymore because their inability to move on and intense focus on their own feelings at the expense of yours make it impossible for you to talk with them about him. If they don’t honor your request, if they persist in bringing him up and making their feelings about him your problem, be ready to end the conversation. I hope they can eventually learn to stop this and understand that their behavior has never succeeded in hurting your ex—it has only hurt you, and your son, and their relationship with both of you.

Why do teachers take recess time away from the entire class when it’s just a few bad actors? The school year is barely underway, and I’m already seeing our school continue to do this thing where if some kids are rowdy they delay the entire class from going out to recess. Everyone has to be lined up and quiet. It’s been going on for years and both my kids and I are sick of it. They already have a short recess—only 30 minutes a day—so even taking away five minutes is a big deal to them. How do I keep my kids motivated to be respectful if there is zero incentive for them since they will be punished regardless of their behavior? Aren’t they entitled to that time? Is it mandated?

We’re Not Going Back to “Before Roe.” We’re Going Somewhere Worse.

Did Anyone Even Look at the Massive Defense Budget Before Passing It?

My New Boyfriend’s Penis Had a Big Surprise for Me. Please Advise.

The Power of the Dog Delivers on a Surprising Promise

The Trial That Sparked a Riot

Americans Still Have a Bunch More Savings Than Before the Pandemic 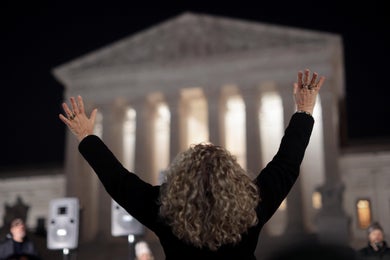 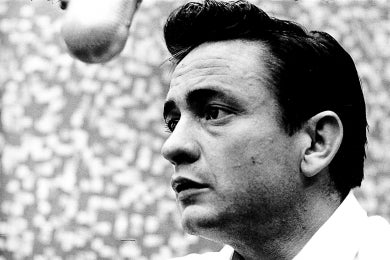 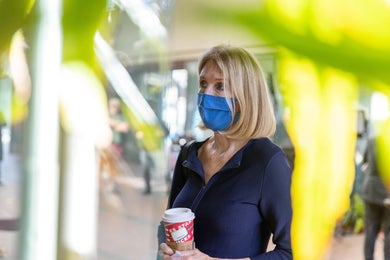 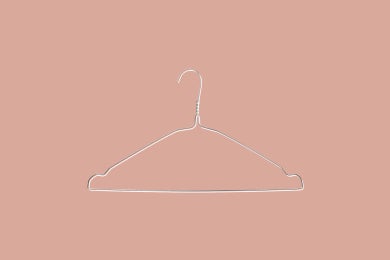 We’re Not Going Back to “Before Roe.” We’re Going Somewhere Worse. 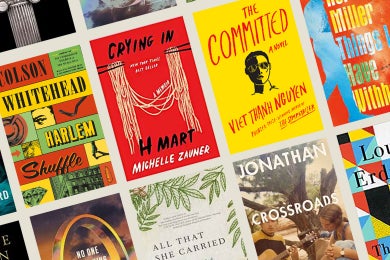 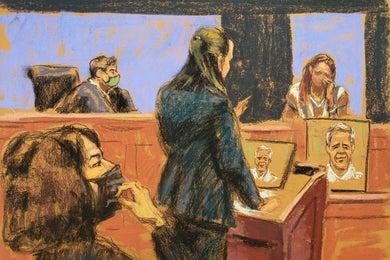