Q. Begging not to be a bigot: Over the past few weeks, my friends have called me out for saying things they thought were slightly bigoted. It caused me to reflect deeply on my beliefs and I’ve realized I have internalized some mainstream rhetoric around masculinity, particularly as it relates to gay/bi men. I’ve always believed love is love, and while I used to not like watching gay men kiss, it doesn’t bother me anymore. I think a lot of it had to do with gay relationships becoming more represented in media.

The one thing that I just cannot get over is gay sex. My friends set me up with a bi man once and when I found out he was bi, it completely turned me off. A lot of my straight female friends liked to watch gay porn, but I never did. My friends wanted to watch a movie about male sexuality that I knew had some gay male sex scenes and the thought of that freaked me out. I don’t care what people do behind closed doors, but I can’t stop feeling like gay sex is gross. I don’t feel this way about gay females.

I would never say this to any gay men, nor do I think that my opinions should have any bearing on what other people believe or do, but I just don’t know how to get over this. I’ve met some absolutely wonderful gay men over the years and have really enjoyed their friendship. If I never say or do anything based on these beliefs, are they really that bad? If so, should I try to get over them? How do I even do that?

A: I don’t know that there’s a quick and easy way to rid yourself of these attitudes. Getting over this completely will be a journey that I’m guessing will involve a lot of education and self-reflection. You might start by writing down your feelings and asking yourself whether they make sense, and then focusing on how you would like to feel (not disgusted) and why. You could do some serious thinking about when you first noticed these feelings and what you were exposed to in life that caused them. Perhaps you could read up on the history of homophobia and expose yourself to scholarship and art by gay thinkers and writers.

Do not, under any circumstances, burden gay people you may know in real life or on the internet and ask them to fix you. Since this is already causing tension between you and your friends, it wouldn’t be unreasonable to do what you’d do for any other mindset that was interfering with your ability to fully enjoy your life: seek help from a counselor or therapist.

Like I said, it’s impossible to know how long this sort of work will take, so the most important thing is what you do in the meantime. Your goal should be to make sure your attitudes don’t harm anyone by adding to the significant bigotry and hatred that exists in the world. So starting now, keep your “gay sex is gross” thoughts to yourself. If you desperately need to avoid something like a film with scenes that make you uncomfortable, just make an excuse for now. You may not be able to change the way you feel immediately, but you can certainly change the impact it has on others.

Q. My wife insists on telling men she is bisexual: I am a woman in a relationship with another woman. We have been together for four years, married for one. Recently, I have noticed that oftentimes when people (and especially men) refer to her as a lesbian or us as a lesbian couple, she insists on correcting them: “Actually, I’m bisexual.” We end up having conversations with friends like, “Jenny, as a lesbian, what do you think of Hillary Clinton?” “Actually, I’m bisexual.” She says that she doesn’t want her bisexual identity erased and that there is nothing wrong with her wanting people to have a correct understanding of her sexuality. I think it’s weird that she mostly does this with men. It seems to me like she is putting it out there so she can in some sense remain an object of desire to these men. Plus, she married a woman—she should get used to people assuming she is in a lesbian relationship. Which of us is right in this situation? 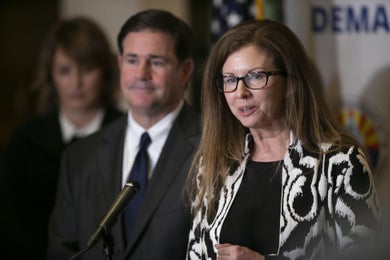 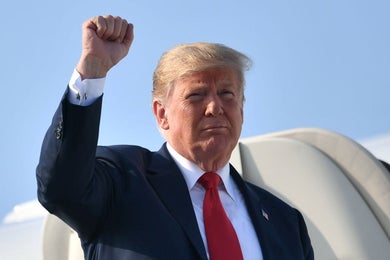 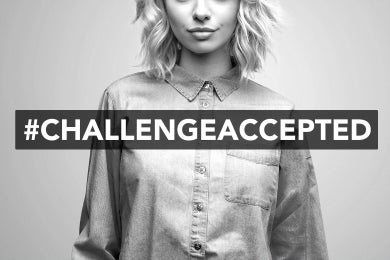 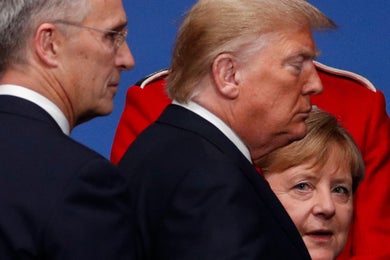 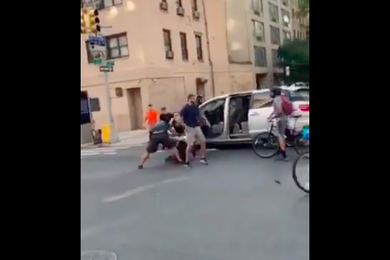 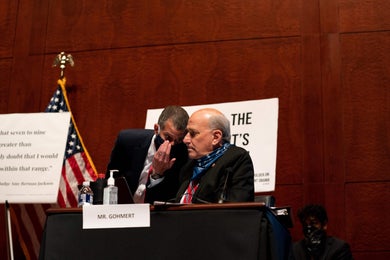