Q. Chumped and annoyed: Our daughter (26), future son-in-law (31), her 3-year-old, and their infant are living rent-free with us again after we stopped paying their rent elsewhere for six months. “Crystal” gets SSI disability (and other) benefits after childhood mental health problems that are largely resolved. Future-SIL “Rex” has a spotty job history and has abandoned two gigs since their April 1 return. Rex calls himself a workaholic, but spends 95 percent of his time playing video games in their cramped basement “apartment,” even though there are plenty of “Help Wanted” signs in our area. Crystal often hits us up for money, and we’re paying her car insurance.

We’re hesitant to evict them in the middle of a pandemic, but they’re taking advantage of us grotesquely. If not for the children, we’d have tossed them long ago. They’re fantastic slobs and our house smells like a zoo with a thick overlay of cigarette and weed smoke. We’ve told them clearly that Rex needs to work and they need a plan for moving on, but so far, nothing. We’re stumped.

A: It makes sense that you don’t want to evict them during a pandemic, but it sounds like they will need some time to get their acts together. Why don’t you give them a long time—like six months or even a year—before they need to be out. And make sure they know you’re serious about it. In the meantime, you can set some firm rules, like no smoking weed in the house, and you can decide not to give them money when they ask, or stop making the car payment.

Of course, the hard part is going to be when they finally do move out, and you have to worry about whether your grandchildren are being neglected. Now is the time for you and your spouse to decide how much you’ll be willing to do to make sure the kids are safe and cared for if the move-out deadline arrives and you still don’t feel sure Crystal and Rex can be good parents. Will you offer to babysit for long periods of time? Keep them until their parents get on their feet? Fight for legal custody?

Finally, I wouldn’t be so sure that Crystal’s mental health issues are nearly resolved—that’s not really a determination you can make. Maybe one thing you can assist with is getting her some additional mental health support from professionals. If she’s better able to care for herself and her kids, a lot of your problems might resolve themselves.

I’ve been with my boyfriend for over two years. He’s several years older than me and is eager to move our relationship to the next level. He has been pressuring me to move in for a year and wants to get married. I love him, but I’ve always had a few conditions: He needs to address his moderate hoarding problem and declutter his apartment so I have a place to put my stuff, he has to start taking better care of himself (he hadn’t seen a dentist in seven years), and we need to fight in a healthier manner. We tend to get into one or two big fights a year in public with a smattering of smaller spats in between: It’s mostly him being moody and lashing out and me not responding well to that. Since we had this conversation, he has decluttered some 25 percent of his apartment, spent a few thousand on furniture that better accommodates his stuff, and has even seen the dentist a few times. We also have been fighting less. This is definitely great progress, and I’m proud of him, but there is still a lot to do. How do I handle all this?

Mississippi Claims Its Abortion Ban Will “Empower” Women. In Reality, It Could Kill Them.

Which President Praised the Border Cavalry as “Tough”? (It Was Obama.)

Help! I Got a Mysterious Letter “Warning” Me About My Neighbors.

How the New York Giants Screwed Up Saquon Barkley

The Stakes of Texas Politics Have Never Been Higher

What Will It Take to Finally Shut Down NYC’s Most Notorious Jail?

We Need to Rethink Our COVID Testing Priorities 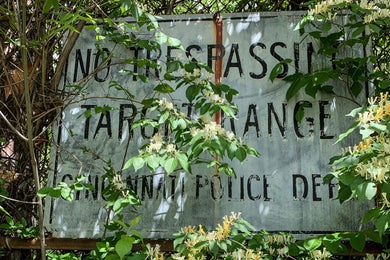 “We Get to Hear Them Training to Kill Us” 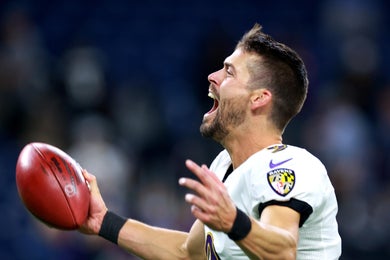 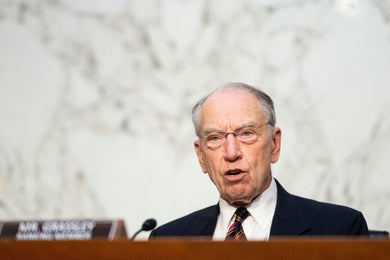 Why This Very, Very Old Senator Is Going for It Again 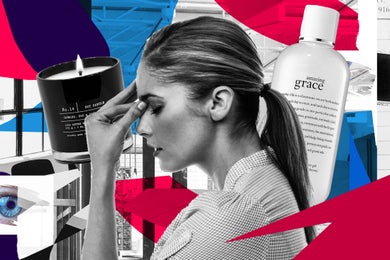 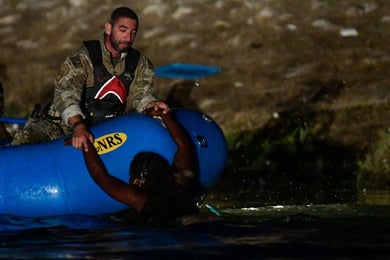 The Decades-Old Delusion at the Heart of American Immigration Policy 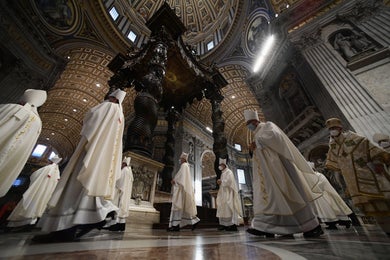