After going to pre-marriage counseling, my boyfriend admitted that he had thought he loved me, but after listening to us talk he realized that his feelings for me were not the same as most people. He enjoys my company and would miss me if I died, but wouldn’t be devastated.

I married him anyway. I thought I could fix him, but I couldn’t. Despite that, I am happy. I love him and he treats me well, we have fun all the time. I was worried he would cheat or leave me, but he says that he doesn’t think he is capable of loving anyone “like that” and that our situation is beneficial enough he can’t see any good reason to put it on the line. (He likes me, we have a lot in common, and divorce is very expensive and stressful.)

The problem we now have is should we have children? He would like to, and is excellent with my nephews (who adore him), but he is unsure if it would be fair to the child. He grew up in foster homes and says it was scary to know that you weren’t a priority in a parental figure’s life. I think that if we don’t tell the child he doesn’t love them, that they won’t even know. I didn’t! On the other hand, I will reluctantly admit I do sort of feel that he might be “fixed” by a child of his own. So that influences me (even though he would rather adopt).

Obviously, there is a lot to work out, but is there any point? Would it just be harmful to bring a child into the world whose father knows up front he will only ever like them?

This is a really hard question. When I first read it I was torn: Is it just that your husband doesn’t say the word love (which would be odd, but not catastrophic) or is he actually telling you he’s not capable of feeling love for anyone (which is a big problem)?

When I shared your letter on Twitter, many people suggested that he was one big red flag from the beginning, and you were out of your mind for marrying someone who was brutally honest about how little you meant to him and expecting him to change. That’s a fair take—a lot of people would have run for the hills. But you didn’t ask about the marriage itself, and it seems to be working fine for you.

Others, like @shailadewan, who said “To me this sounds like semantics,” thought we shouldn’t worry about the language he uses:

“Maybe he thinks that ‘big love’ you hear about in books and movies is realistic. Do his actions demonstrate love (e.g. looking after your needs, being a caring listener, doing things to make you happy)? I think these types of actions show love more than words and ‘feelings.’” —@soleia79

“Coming from a family of Irish alcoholics, the parent who most loudly proclaims their love and devotion……is not always the one who actually provides healthy, day-to-day support.” —@dcsarahe

Part of me was was tempted to agree. After all, many people say they love their spouses and children deeply but treat them horribly. Maybe, I thought, actions are more important than words.

But this is a situation in which the very fact that you felt moved to ask the question says more than the question himself. I don’t think that if you really believed he had the feelings for you that you would want from a partner and had the emotional capacity to care for a child in the way we expect from parents, you would have written in.

Plus, when I reread your letter, I saw more than a quibble over language. I was struck by his assessment of your relationship as “beneficial enough” and his admission that he wouldn’t be devastated if you were to die. Plus, there was a hint that he thinks he’ll stay around in part because divorce is expensive and stressful. I’m worried about what happens if he finds out that if it’s uncontested it can be pretty cheap!

Again, you seem to be OK-ish with the way things are—and that’s fine, you can always leave if you feel you want or deserve more. But I agree with the people who said you should absolutely not have children, especially with the expectation that this might “fix” him. Not only is that super unlikely, but parenting could bring up even more of his issues, and he could very well treat a child poorly because of his unresolved trauma:

“Please, DO NOT have children with someone who will be ambivalent to their presence. Children know if they are loved. It would be so unfair.” —@TurtleDub616

“Whew Jesus, please. Children don’t ‘fix’ the trauma of abandonment and neglect. If anything, the demands of caring for a baby will bring unprocessed trauma to the surface. People need to be raised by people who are genuinely interested in the task of raising another human being.” —@Nikki_Lew

“But no absolutely not they should not have a child right now omg. It doesn’t even sound like she really wants one other than her sign-off and the idea that a biological kid might be good for him (?!?) There’s too much going on here, they should address that before adding to it.” —@lunainvidia

“Children know when their parents don’t love them. Having a child with this man would be cruel to the child. They will spend the rest of their life trying to get daddy to love them and that pain will never go away. LW needs to do some serious work on her own self-esteem.” —@ScifiFan11

“Whew…. Honestly, the biggest thing for me is that a child would not be entering this dynamic with their eyes open the way she has. If you want to ‘fix him’ by unlocking a need to nurture, get a dog. Don’t test one person’s capacity for love on a child.” —@CaseySplinte

“If having a wife of his own couldn’t ‘fix’ him, why would having a child? It seems like the husband has a pretty clear sense of what he is and isn’t emotionally capable of. He said he didn’t love like other people before they got married, and that hasn’t changed. There’s no … reason to think that his self-evaluation now of his capacity to love potential children would change after having a child either. If the letter writer is content being in a friendly but loveless marriage for convenience and companionship that’s fine, but kids deserve love. I think the letter writer should weigh what matters more: remaining in this marriage, or having kids (whether alone or with a new husband who’s capable of loving both her and their children). But having kids with the current husband sounds like she would be a married, single mom.” —@BlkGrlBrilliant

I was particularly struck by the points people made about worst-case scenarios. What if you die and the kid is left with one unloving parent? What if you resent the child for failing to make him more loving?

“There’s *so much* here, but: Imagine that they have a kid and, God forbid, something happens and she dies. Imagine what it would be like for a child to have to cope with the loss of one parent *and* have their other parent just be like ‘Sucks, but oh well. I’m not devastated.’” —@leslie_bern

“That she thinks the child might fix him is a big NO. Even if she loves this child, she has placed an expectation on it that no child should be burdened with. What if he does love the child but not her? She has to stop trying to fix him. —@grisuy

Many people thought your husband should be in therapy, which definitely wouldn’t hurt.

“I think a more important question than ‘should we have kids’ is ‘has the husband got the help he needs after a childhood of neglect?’ I’d be worried that having a kid without addressing those issues might bring up old trauma for a guy who sounds like he struggles with attachment. —@Rose_Szabo_

I agree! He should. But realistically, I don’t see him committing to it. He’s perfectly content as he is, you already said you’d accept him as he is, and he wouldn’t be devastated to lose you—so I’m not sure you have a lot of leverage here when it comes to encouraging him to get help. Plus, his issues run deep, so unless you are very young, the window to have biological children might have closed before he’s able to see any meaningful results. It should go without saying that adopting a child does not involve a lower standard for love, and is not a good backup plan.

Bottom line: If you’re truly OK with not being loved, that’s fine. People are in much worse relationships than yours! But you would be selfish and wrong to bring a child into this situation—especially with the expectation that your husband will change. Because chances are, he won’t.

At a friend’s daughter’s birthday party, I commented that the birthday girl still needed a birthday spanking. My friend kicked me out of the party, and I soon discovered that she had unfriended and blocked me on social media. Apparently she thinks that remark makes me a pervert. It was a joke, and I certainly didn’t intend to give the spanking myself. Now I’ve noticed that some other mutual friends with children have also unfriended me. How can I clear the air? 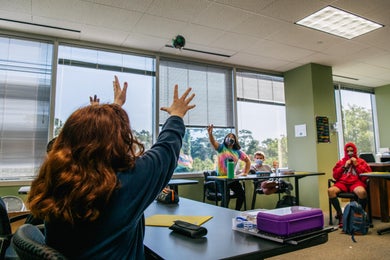 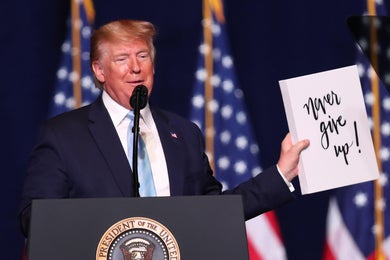 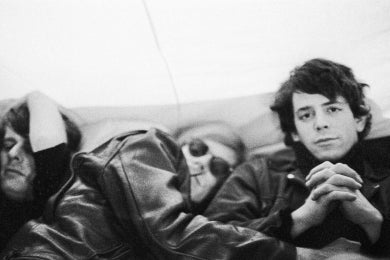 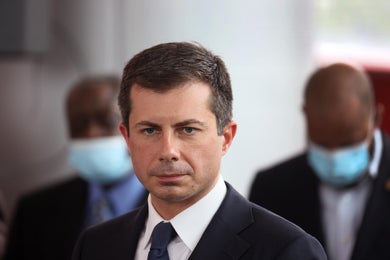 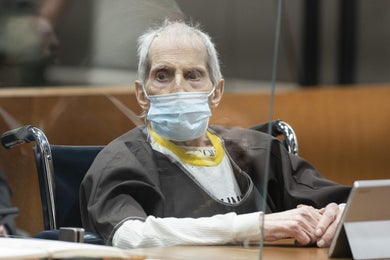 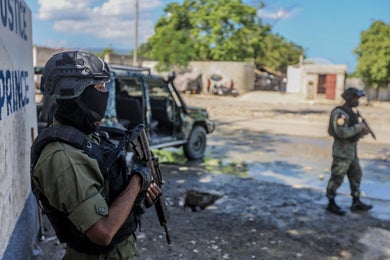