Fathers of a 9-year-old boy and a 7-year-old girl here. Our son really wanted to have a sleepover for his birthday with four friends, but three of the friends have declined, despite having similar sleepovers at other friends’ houses over the last couple of months that our son has been invited to.

Our son is devastated and thinks it is about him and the boys not wanting to be his friends. We’ve tried to reassure him, as the boys have told him it is not their decision, but their parents’ (although they didn’t expand on why). We’ve told our son that maybe their parents are busy that night or maybe they have had too many sleepovers at other friends’ houses, and their parents want them to have a break.

My husband and I have a sneaking suspicion that it is one of two other reasons: parents being uncomfortable with their sons in a house with two male adults, or some underlying discomfort about their sons spending the night with a “gay family.” Where we live is not particularly progressive, so we feel these are real possibilities.

My husband and I have become fine-tuned to discomfort about our sexuality over the years, but we’ve never really had to expose our kids to the ugliness of homophobia. We have a very tight queer circle of friends around us that are like family (although unfortunately at the moment we are the only ones with kids), so our kids have grown up surrounded by our gay, lesbian, and trans friends, and it is 100 percent normal to them, as it should be.

But with entering school and meeting people outside of our close-knit circle, we know our kids will be exposed to other views. My husband feels like we should sit our kids down and finally have that conversation about homophobia with them, and about why maybe the parents of our son’s friends might feel uncomfortable with them sleeping over, as we are worried our son is still thinking his friends hate him.

I want to talk about homophobia with our kids, but am not sure about directly accusing the parents of homophobia. I am 80 percent sure all of this is rooted in our sexuality, but I don’t want our kids to go to school and start talking to their friends about homophobic parents, as that could blow up and lead to a feud we don’t want, especially when this is just based on our suspicions. The parents haven’t seemed to have a problem with us before.

I feel if we just have a conservation about homophobia in general, and not lead our son directly down the path of talking about his friends’ parents, we will get there on our own. My husband wants us to be direct, because in his viewpoint, this is just the first time and will most likely happen again to our son and daughter, and he wants them to know what to look out for so they don’t ever think there is something wrong with them.

How candid should we be with our kids about this?

It’s worth running this by a family therapist, but I think kids their age could probably handle something like, “A long time ago, lots of people didn’t understand that kids could have two dads and didn’t like it when two men or two women were in love. Many people get it now, but there are still some who are behind and don’t want to be around families like ours. We really don’t know what your friends’ parents were thinking about the birthday party because we can’t read their minds, but we think this might be it. It could also be that they were busy. The most important thing to remember is that you’re great kids, people like you, and none of what happened with the birthday party is your fault. You don’t have to do anything different. Is there anything you want to ask?”

Keep in mind that kids of color and kids with disabilities have already learned the sad truth about the world and how others see them (and treat them unfairly) at this age, so your children won’t be the only ones having to grapple with something tough. Perhaps you could back up your talk with some good children’s books that reaffirm the way you want them to feel in a world where they will inevitably find out about homophobia.

It would also be nice if you could be intentional in trying to cultivate—maybe through out-of-school activities or LGBTQ groups that you join—a friend circle with confirmed non-backward parents, so there will be some contexts in which you and your kids won’t have to wonder whether people are treating you differently.

I’m a single woman in my 30s. I met a guy a couple of months ago through an online dating website, and we hit it off and are spending a lot of time together. He is funny, smart, articulate, sensitive, talented, and seems to adore me. The catch is that he is missing several of his teeth. In the front.

Why LSU Dumped Its Title-Winning Coach

My Wife Went Snooping on My Computer. I’m in Major Trouble for What She Found.

What Could Possibly Come From a Meeting Between Joe Manchin and Bernie Sanders?

Help! My Husband Called His Ex the “Love of His Life.”

Biden Made a Promise to End Discrimination Against Puerto Ricans. He’s About to Break It.

What the Fight Over the Mail Is Really About 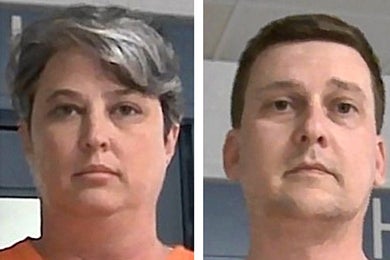 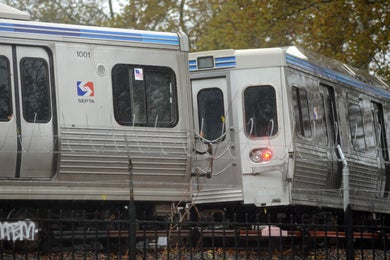 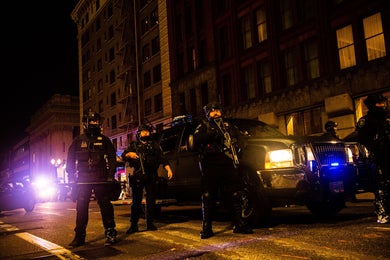 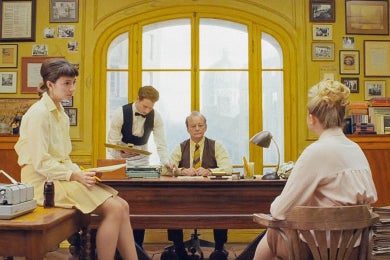 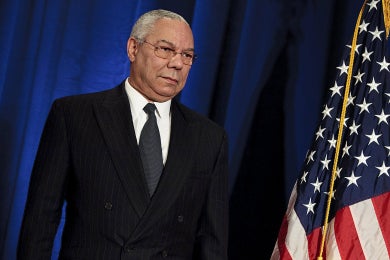 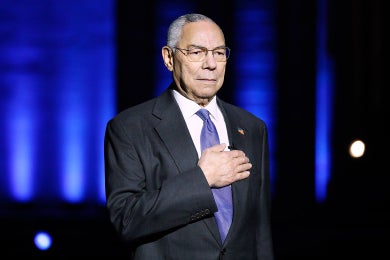