Q. Still in the dark: Ten years ago, when I was in high school, my best friend “Helena” died by suicide. In her note she blamed me, although she didn’t say why it was my fault. Afterwards, my life was hell. Her parents would stalk and abuse me in the streets, and I was bullied at school. While it ebbed and flowed, it only ended when I went away to university. I’m now back home because my parents both died last year (not from COVID), and I’m helping my brother deal with the house and estate.

I honestly thought it would have been left in the past, but Helena’s parents and friends are back at it. It’s not as bad as before, and her parents have apologized for how they behaved back then, but there is constant pressure to tell them what they always wanted to know: Why, what did I do that made Helena do that, and…I don’t know what else.

We were teenage girls and we’d been friends for a long time, we’d fought over stuff before. But the months preceding the act were fine? We’d both had a crush on the same boy, but he ended up with a cheerleader. I called her selfish when she wouldn’t share the sprinkles at movie night? The only real fight we had was because I’d spilled glue on her sweater when we were working on a project, and I’d already offered to buy her a new one! There’s nothing that I can think of that would make what she did make sense.

I’ve told everyone that, but they never believe me. I’m scared to tell them again in case they escalate again. My brother thinks I should lie and make up some reason to get them off my back: Helena was in love with me, but I didn’t return her feelings, or she had an inappropriate relationship with an adult (as long as I don’t actually give a name) and I was going to tell.

Helena’s dead and she can’t be hurt by lies. It might give her family some peace. It will hopefully give me peace. Can I do it? It seems the only thing that will satisfy people, but at the same time it feels wrong. Ideally I could just leave and never see any of them again, but my brother plans to move into the house and stay here for a few years. He’s my only family and I’d rather not have to go no-contact with him just because he lives here. So I need to do something to satisfy them all.

(Everything back then was reported to the school and the police, but it’s a small town and no one wanted to punish the parents of the dead girl when they could just hope it would go away.)

A: As tempting as it is, definitely do not make up a reason to get them off your back! It’s terrible that you have to deal with this, because you experienced a loss—albeit not as big as theirs—too. I think you should send them one final letter or email explaining how sorry you are for what happened, how you truly wish you knew the answer, how you even considered making something up to satisfy them, and what a toll their harassment is taking on you. If they don’t respond, block them from contacting you on social media or over email and cross the street when you see them.

Take some comfort in the fact that nobody else in the town is as invested in this story as they are, and do your best to remember that they are people who are acting unreasonably because they are in agony, and you don’t have to respond at all. 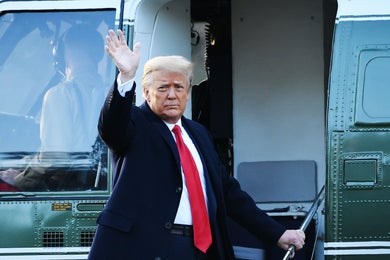 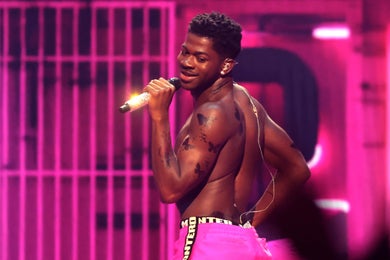 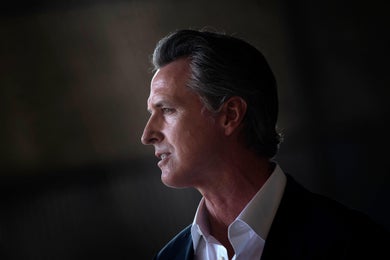 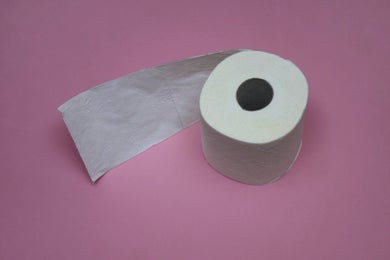 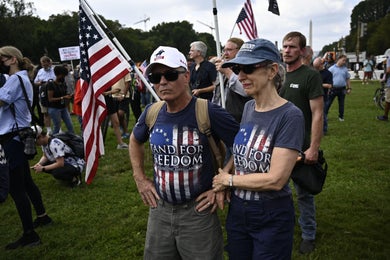 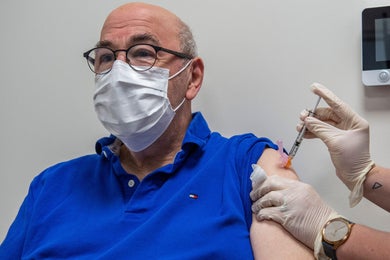