This week, Jenée Desmond-Harris and Joel Anderson discuss a Prudie letter: “Am I a Prude?”

Joel Anderson: Can I just say something: “These types of people” is a hilarious way to refer to people who are generally just being social. And like you said, it’d be one thing if he was an angry drunk, or his friends were tearing up your home; but unless that was left out, that doesn’t seem to be what’s going on here. I’d like to know: What were y’all like before marriage and kids? What sort of socializing did y’all do? Did you like drinking and partying at any point, ever?

Jenée Desmond-Harris: It sounds like she didn’t, and I kinda think that’s the thing … I’m reading a lot into it, but I think she feels threatened by her husband doing something that doesn’t involve her. She would be just as mad if they were playing video games.

Joel: This is less about his specific behavior when friends come over and more what it represents, I guess? Also, it’d be useful to know how often these little kickbacks happen.

Jenée: A part I missed in my original answer was her thing about “single people.” This is definitely about being threatened by his tapping into a different part of himself that doesn’t involve her.

Joel: “The world of single people and kids,” never the twain shall meet, or something. That was a key, that she felt that the transition into parenthood meant letting go of pieces of who they were before.

Jenée: Has she never heard of a “wine mom”? You know, I actually thought you were going to be harder on the guy. As a not huge drinker who doesn’t love drunk people and has argued against the very concept of “parties.”

Joel: Ok, this is a huge mischaracterization of my thoughts about parties and drinking. But it’s fair to say that I don’t like drunk people very much, yes.
Or loud, obnoxious drunk people. High people? That’s something else entirely.

Jenée: When we first met you called me a wino!

Joel: Well, you kinda were.

Joel: You know what we need to home in on here? “Free.” What does “free” mean?

Jenée: Well, I know if it meant anything significant she would have cited it.

Joel: Is he flirting? Talking about women or other partners in a way that makes her uncomfortable? Or putting a lampshade on his head?

Jenée: Right. I honestly think it’s just “being relaxed, talking a little louder and enjoying jokes with friends.” Also: How did the therapist not help at all with this issue?

Joel: That’s a great point. Like, what sort of action items/assignments were they given, if any? Did they never come to an agreement or understanding about their different approaches and figure out a way to compromise?

Jenée: It sounds like they both made their case to the therapist, like the therapist was a judge. And that was it.

Joel: Would she prefer it if he just met his friends outside of the house? So, there’s no kids or cursing to singe her sensitive ears?

Jenée: Oh, she would DIE if he met friends outside the house. I can see that very clearly.

Joel: I mean, without making too many sweeping assumptions, it sounds like he’s sort of restrained those parts of his personality—the loud, fun guy—to keep the peace in his home. Which I can understand. But it doesn’t’ seem fair, at a distance here, for him to never ever indulge that part of himself from time to time. Being a parent doesn’t mean you have to become a totally different person.

Jenée: It’s fair for her to ask him not to say bad words in front of the kids. But that’s really it.

Jenée: Something tells me your one cider a week is not going to cause you to attack people with expletives.

Joel: Well, I like cursing more than I do ciders, as you well know

Jenée: Totally fine with that. My mom raised me on the f-word (hi, mom!)

Joel: I was gonna say: Clearly Kitty didn’t have a problem with cursing.

Jenée: Alright, sorry we couldn’t be more supportive, letter-writer. But you didn’t present your side of the story that well.

Joel: I do think they need to develop a consensus on what’s considered acceptable fun.

Jenée: Yeah, if there’s something wild that he’s actually doing while drinking, follow up.

Joel: And try to not make a big deal of it when homeboy gets his agreed-upon group hangs.

But if we missed something here, please let us know. If he’s actually abusive or particularly obnoxious or his friends are dropping smelly No. 2s in your house while drunk, that might change things for us.

Jenée: Omg. On that note, we’ll wrap up.

Joel: It just sounds like, you know, maybe you need to loosen up. A little.

Dear Care and Feeding: I Might Leave Our Daycare Over What They Haven’t Been Telling Me

I Had Sex With My Close Male Friend. Big Mistake.

Dear Care and Feeding: A Child Has Suddenly Come into My Care. What On Earth Do I Do?

Heist, in This Week’s Open Thread 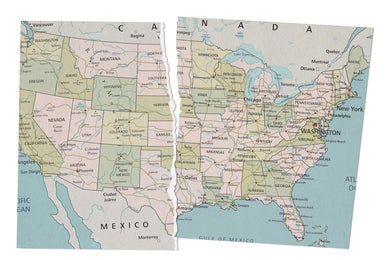 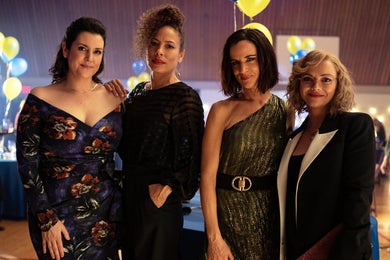 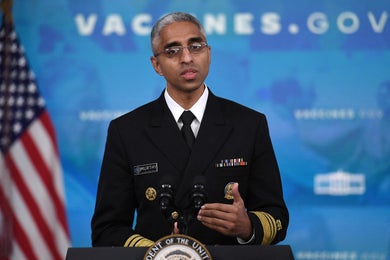 Surgeon General on COVID: “Next Few Weeks Will Be Tough” 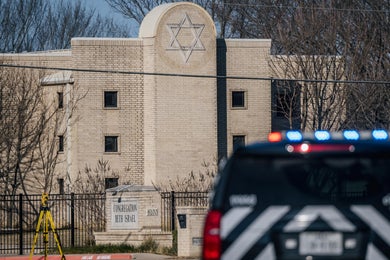 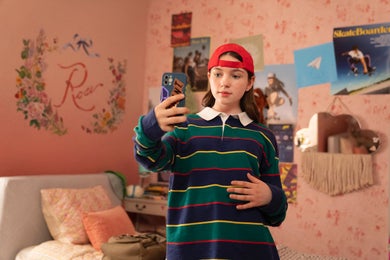 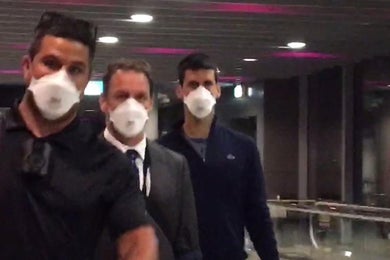