Jenée Desmond-Harris: So, I chose this question for you for a reason. The reason is that everyone likes you and wants to be your friend. Don’t get weird or be humble about it! We both know it’s true. I think you once named it as your secret talent. You make everyone feel they are your best friend and want to be around you. So I think you can teach this person a thing or two.

Akoto Ofori-Atta: I am tolerant of a lot of personality types, so yes, this is true lol.

Jenée: No, you are doing more than tolerating!

Akoto: Yes, I will not be humble about it! I will share a funny story that supports your point later.

I’ll start by saying I have sympathy for this letter writer, and anyone who has difficulty with friendships. It’s hard figuring this stuff out as an adult! I will also say that reading this gave me anxiety, because I immediately pictured myself being on the other end of LW’s resentment about always being the organizer.

Jenée: Some people just have that job. It’s probably based on astrological signs or something. It doesn’t mean your friends don’t want to be around you.

Akoto: Right! There are many people whose company I truly enjoy, who it wouldn’t occur to me to hit them up and plan a friendship adventure. It actually really irks me when people take stuff like that personally. It’s not only that some people just have that job, it’s that friendships have so many different forms and vibes and norms.

Jenée: As I mentioned in my answer, when you get the vibe that someone is insecure about whether you like them, it doesn’t make things fun.

Akoto: Yes—it does irk me too! But it seems to me that LW’s biggest problems are 1) not being honest with themselves 2) not being direct.

Jenée: Right, the dropped hint about not having hung out for a long time … WHY. Why not just ask to make a plan?

Akoto: Lol right! “Happy birthday… it’s been so long… man… so, so long”

Akoto: There is a way to get more out of that exchange. And I also think LW’s partner offers some good insight: If you are the least introverted of your introverted friends, then he should just accept that he might be the most comfortable being a planner. And you are 100 percent right to say that if LW thinks they are alienating, they might be onto something. Although I don’t think being smart about politics and social issues is the true reason. Being smart and knowledgeable is an asset!

Jenée: It’s so funny that you said “he” because I did too—based on the statement about tending to talk people to death and the lackluster attempt to reconnect with a friend.

Akoto: I am definitely not picturing it any other way lol. I was like yep, this is a man.

Jenée: Absolutely. “I tend to lecture people about politics.” Great, no need to provide your pronouns then! (sorry, #notallmen but it’s true.)

Akoto: I also chuckled a bit about his question about partner’s friends. “I think they’re my friends.” Sorry but if you “think” they are your friends, they are probably not.

Jenée: RIGHT. That was a red flag of cluelessness.

Akoto: And no shade to sharing friends with your partners! My group chat with you and your husband ranks in my top three!

Jenée: Right, but you are my only friend who he has a group chat with! You have to know when you have a connection like that.

Akoto: Yes, this is true.

Jenée: I don’t know if this is part of your plan for being adored by everyone, but I think most people actually have to put some thought into who their audience is, even when around friends. Like, I don’t know if this makes me a weirdo or a fake person, but when I’m going into a social setting I actually have a little chat with myself acknowledging the thing that’s on my mind that I know I want to talk about excessively and making a note to hold back a little if it’s not something that the other person will enjoy. Like for example, very few people want to hear about workplace gripes in depth.

Akoto: I think the first thing is that LW should be happy that his friends accept his invitations, not angry that his friends don’t initiate them. Also, I’ve found that with gripes like this, it never really ends. If his friends invite him out, the insecurity around friendships will cause him to find something else about his friendship that is lacking. “My friends have never invited me on a three-day weekend!” “No one ever wants to have dinner, only beers!”

Jenée: Or the worst: “My friends communicated and I wasn’t involved.”

Akoto: YES. That is the worst.

Jenée: OK time for your story.

Akoto: Oh, my anecdote: In high school, there was one girl, we’ll call her Stephanie. She was kind of out there (she delivered one of her essays as a written guitar solo in English class), and she hated everyone. When it came time to do yearbook superlatives or whatever they’re called, I was up for “Everybody’s Pal.” This is corrupt, but I was on the yearbook committee and also had to count the votes.
On Stephanie’s ballot, she explicitly wrote that she “hated everyone in the category.” All caps, big dark letters.

Akoto: Next to my name: “Except her, she’s cool.” And a happy face.

Jenée: SEE!!! This is what I’m saying. I was hoping you would give this guy some concrete tips but I don’t know if you can teach being magnetic. You can, however, be less annoying and get out of your own way. On a nicer note, it’s great that he’s self-reflecting.

Akoto: Honestly, I want to give him tips but I got nothing. All I will say is that passive aggressiveness is annoying. Accept that you are the planner. Call your friends to hang out. And then have fun. And then do it again six weeks later!

Jenée: And don’t be a live podcast while you’re supposed to be having fun.

Akoto: Definitely do not do that. Final thought: WHY AREN’T FRIENDSHIP MATCHING APPS MORE COMMON? I think people like him would really benefit!

Jenée: This is the question. All these startups and we don’t have a good one …. why?

Akoto: Jenée, you and I would be good friend matchers.

Jenée: Oh, we would.
Everyone, DM Akoto to find your bestie.

Akoto: I’ve let you talk about how well liked I am, but I haven’t met a single person who is not deeply impressed by you. Have you accepted that you have this gift too?

Jenée: See … this is why you’re popular. Thank you, friend! Talk to you next time!

In Nightbitch, Becoming a Better Mother Requires Returning to Nature—Literally

The Most Thrilling Olympic Sport Is Played in Basements Nationwide

Robinhood Is Now a Memestonk

What It’s Like to Be a Teacher in Florida, Where School Mask Mandates Are Banned

What Does It Really Mean When a Headline Says “75 Percent of Cases Occurred in Vaccinated People”? 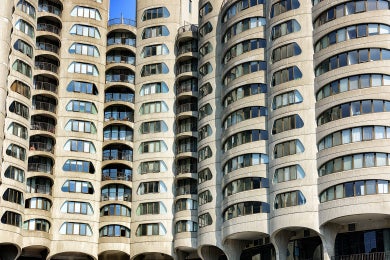 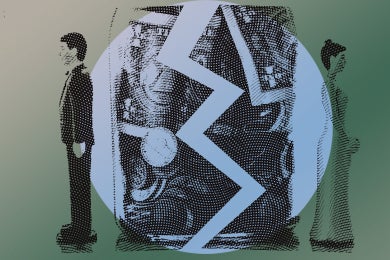 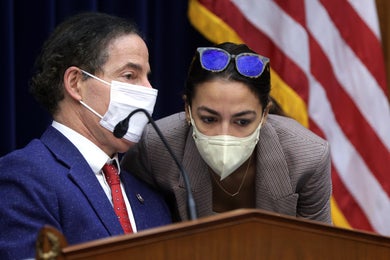 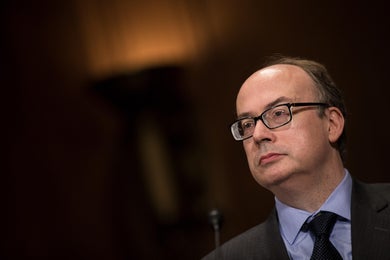 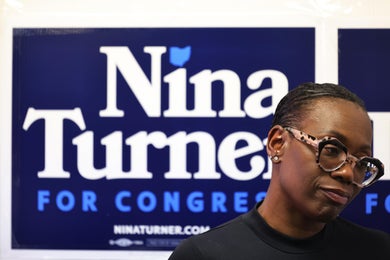 What Does Progressive Darling Nina Turner’s Loss in Ohio Say About the Democratic Party? 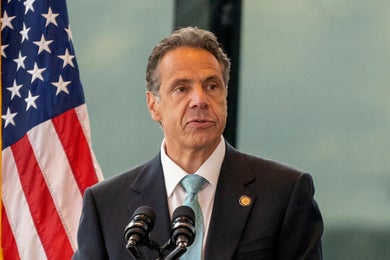