Jenée Desmond-Harris: Hi! So, we were chatting about this offline and you mentioned that as a parent of two Black kids who have white teachers and classmates, you’ve never worried about this stuff. Talk about it …

Lauren Williams: I grew up in a very white environment. I went to white schools and had white friends. It was the 80s and 90s, and although I don’t remember specifics, I’m sure the microaggressions were much more aggressive than whatever this guy’s kid might experience from the well-meaning white people he’s worried about!

Jenée: And you turned out okay! Better than okay—great!

Jenée: Right, and even if microaggressions are what this LW is concerned about, I feel like it was misguided that his focus was “How, as a Black parent (and researcher) with a Black son, might I best handle white liberal parents (and teachers) who still have Work to Do?” as if his lectures could fix them … rather than realizing that once the weird comment is made, his son has already heard it, and he needs to figure out how to make his son okay.

Lauren: Yeah, the focus is off a bit. And also, the work on making his son okay happens before his son hears the comment, not just after. But I think he’s correct in guessing that he can’t lecture everyone. And as his son gets older, he will absolutely die if his dad becomes the parent who lectures his friend’s mom who has the best snacks because she said “Blacks” instead of “Black people” or something.

Jenée: Right, and it will not make him feel any better about being the Black kid at the white school.

Lauren: A few years ago, I found a diary from third grade. I went to a mostly white school and had all white friends at the time. The entry was a dramatic musing about whether or not my mom was racist because she wouldn’t let me buy one of those Barbie busts meant for hairstyling (do they still make those??) because they didn’t have any Black ones at the store.

Lauren: I literally did not have a white doll in my possession as a child unless it was purchased as a gift from someone else.

Jenée: I love that you were so steeped in Blackness at home that you were worried about the poor white doll as a potential victim of discrimination. That is MUCH better than being like “oh god, my friend’s mom said my hair seems unmanageable, what does it all mean about me?” (Welcome to my childhood.)

Lauren: Anyway, my parents were incredibly deliberate about steeping us in Black culture, keeping us very close to our family, showing us ourselves in any way that they could, knowing we were not getting that at school. That’s important. You can’t just leave it to chance.

Jenée: But also, because it’s 2021 and teachers are out there complaining about “critical race theory,” I do want to encourage this dad to be a jerk in the name of anti-racism if he feels moved. Just like, pick your battles.

Lauren: Yeah, I mean I should say that I do not live in a “complaining about critical race theory” area of the country. The LW didn’t say where he lived, but it seems like he lives around a lot of white liberals. So he probably doesn’t either.

Jenée: Good point. This is probably more “wow I’m so tan I’m almost as dark as you hahaha” stuff, which, you’re better off raising a kid who thinks that’s an absurd thing to say and laughs it off than you are putting together a slide deck about why it was wrong and presenting it to the PTA.

How the ’60s Counterculture Blossomed Artistically in the Early ’70s

Are We Getting COVID Testing All Wrong?

Help! My Husband Says He Can’t Love Me “Like That,” but He Wants to Have Kids.

When You Forget Why You’re Friends With Someone

Golf’s Weirdest Tournament Is Back. Why Does Team USA Almost Always Lose It?

Think You’re Smarter Than a Slate Audience Engagement Editor? Find Out With This Week’s News Quiz.

Democrats’ Most Miserable Week Yet

Slate’s Mistakes for the Week of Sept. 20 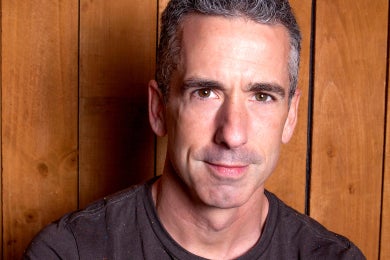 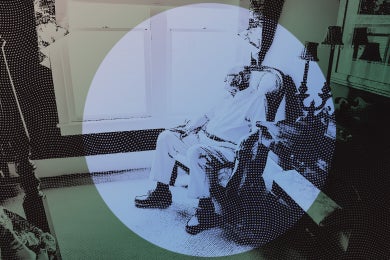 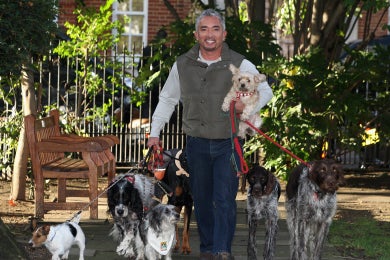 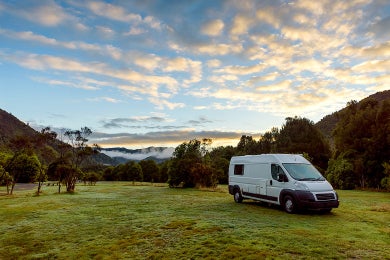 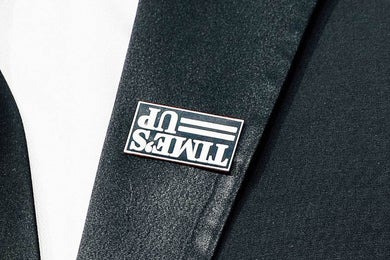 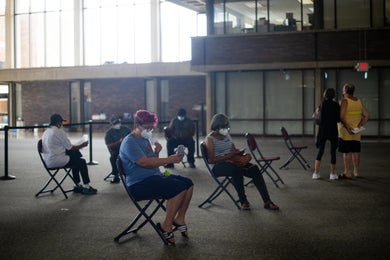