My husband and I have two kids, a 15-year-old daughter and a 12-year-old son. My daughter is a classic introvert and likes peace and quiet, while my son wants to be part of all the action. Some of his normal activities are still on hold because of COVID, and he gets some of his energy out by winding up his sister. He’ll stand in front of the TV while she’s watching it, hide her belongings from her, and play hockey inside the house and crash into walls, which disturbs her concentration. It feels wrong to punish my son for being disruptive when he has nowhere else to go and nowhere to get his energy out. It’s gotten to the point where my daughter doesn’t even want to be in the room with him because he’s constantly asking her questions and deliberately annoying her. I’ve told her that he does this to get a rise out of her, so if she just ignores him, he’ll find something else to do. I told her if it gets unbearable, she can go to her room and shut the door. Now she spends most of her time locked in her room and we only see her at mealtimes. I’ve told her that I wish she would be a better sister by spending time with him once in a while because he needs the interaction.

Your son using his energy by “winding up his sister” is not OK. This isn’t sibling rivalry; this is one child antagonizing another child. It also fits into a larger, pretty messed-up tradition of girls being taught that “boys will be boys” and that it’s women’s job to accommodate bad behavior by being nicer. I know that’s not the lesson you want to teach either of them.

I’m sure your son is a good kid and I’m sorry he’s having a tough time. But why do you have so much empathy for him and so little for your well-behaved daughter, who isn’t bothering anyone? Stop focusing on how she can be a good sister, and focus instead on how you can be a good mother by helping her brother figure out how to deal with his boredom without making her miserable.

If I Could Use Gene Therapy to Cure My Manic-Depression, I Don’t Know Whether I Would

Dear Care and Feeding: My Cousin’s Insane Wedding Plan Is Splitting Everyone Apart

Help! I Despise My Friend’s Husband.

How To Release Your Kid into the Wild

Dear Care and Feeding: Is It Weird to Volunteer as a Youth Sports Coach if I Don’t Have Kids?

What if Congress Helped Bicyclists, and Not Drivers, for Once?

Did Gen. Milley Go Too Far?

Could the 2021 UConn Huskies Be the Worst College Football Team of All Time? 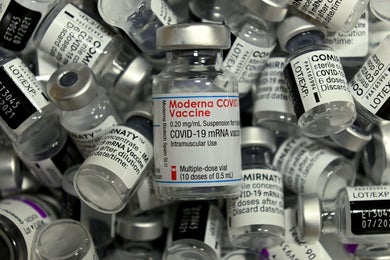 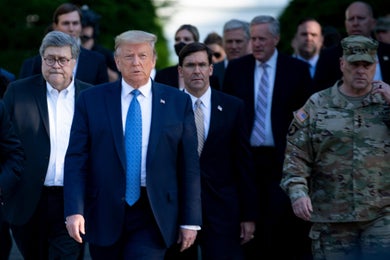 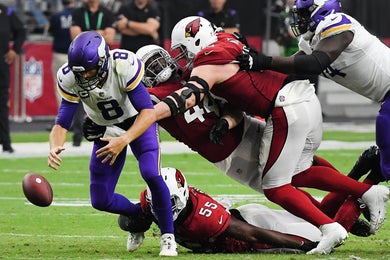 The Minnesota Vikings’ Head Coach Deserves Better Than This 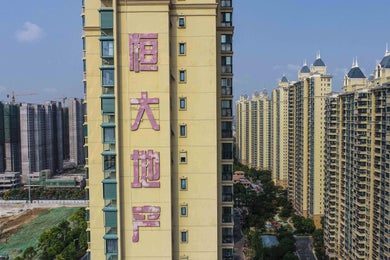 Why Evergrande Is Causing Panic in Stock Markets Everywhere 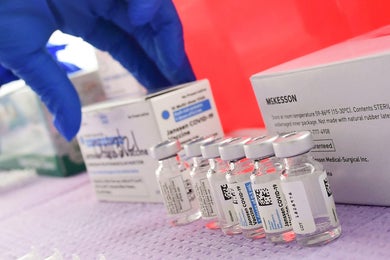 Why You Shouldn’t Be Bummed if You Can’t Get a Booster, and How to Think About Vaccines Now 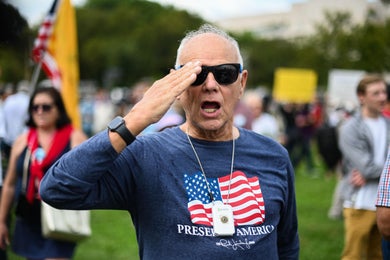