This week, Danny M. Lavery and Julie Golia discuss a Prudie letter: above and beyond and overboard.

Julie Golia: As a historian of advice, a few things jumped out at me about this exchange. The historian in me is always considering the ways that personal crises or challenges are rooted in the cultural moment they take place in - and what kinds of comparisons we can make across decades or centuries.

Looking at advice columns in the 1920s and 1930s there were always a lot of letters from parents - of both genders - fretting about the behaviors of their children. It’s interesting to see this flipped on its head - a letter from an adult about their parent, concerned about their mom infantalizing them in a way, but also aiding and abetting that behavior a bit

The early 20th century letters I did find from kids about their parents were pretty rare. But interestingly, many expressed similar sentiments to Above and Beyond - a need to defer to the emotional needs of their parents who cloaked their control of their kids in the behavior of excessive love or care.

Daniel Lavery: Right – it seems pretty straightforward in this letter that the “very close” nature of the relationship the LW describes is inseparable from the dynamic where their mother cries and derails any conversation where her daughter attempts to set a reasonable limit

Julie Golia: Exactly - and that the mother equates her controlling behavior with a level of care she gives her daughter

A care that could border on sacrificial.

In the early 20th century advice columnists in mainstream newspapers almost universally decried divorce, even in the most alienated marriages. Lots od letters from women who hated their husbands looking for permission to leave. Columnists always discouraged it for thr sake of “the children.” But I once found an unpublished letter from a child wrote under the pen name of Revolting Child about how much his parents hated each other yet remained married, how his mother’s attempts to remedy this came off as overbearing and intrusive, and how he just wished his parents would go off and be happy. The circumstances here are so very different, but I do see parallels.

Daniel Lavery: yes, I felt like an implicit part of the line about “I try to explain but I keep getting flustered” was a sense on the LW’s part that she’s just not explaining this right
that despite countless attempts to frame her position and asking for her mother to see things from her perspective, the reason her mother collapses into tears every time must have something to do with “I didn’t articulate it quite right again”

Julie Golia: So the other thing that stood out to me was thinking about ages of adulthood or independence at different moments. LW is 27. Self supporting. Eager to loosen from mother’s control but also not seeing clearly the need to set up true boundaries. It’s interesting to think about 20s - even late 20s - as a liminal decade between presumed childhood and adulthood - something that is, historically, extremely new. Ultimately this is why I find your practical approach to this conundrum really convincing -  for the LW take clear steps to create an environment in which she can truly blossom as an adult. And, hopefully, maybe improve relationship with mom in the long term. Too pollyanna of me?

Daniel Lavery: I don’t think so!

Improving the relationship might mean just cutting down on tearful, repetitive fights for right now – it might take a long time before they can meaningfully revisit this topic in an honest and engaged way

but it’s not about convincing your mother to give you what you want; it’s about avoiding a situation you know only ever goes the same way. You do not need to turn to your mother to get jumper cables!

Julie Golia: That’s what the internet or your local hardware store is for!

That’s exactly right. It’s not that different from a tried and true parenting diagnostic - antecedent/behavior/consequence.

Daniel Lavery: I hope so! and there are always other easier options for books and car stuff

Julie Golia: Sometimes self-love can be as simple as a AAA membership

Dear Prudence Slate Plus
5m ago 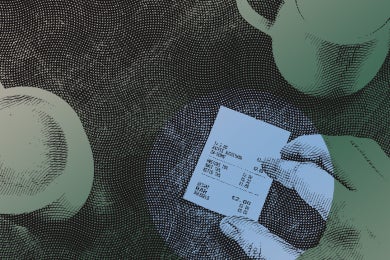 My Husband Makes Me Show Receipts for Everything I Buy—Even Coffees! 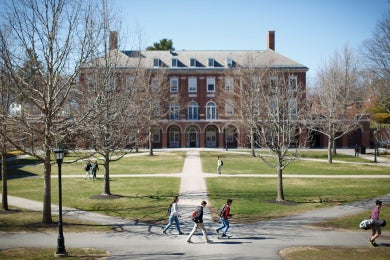 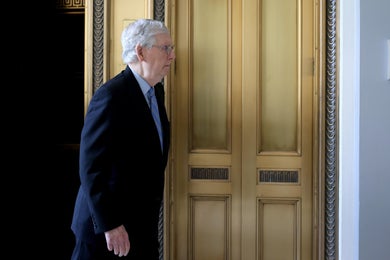 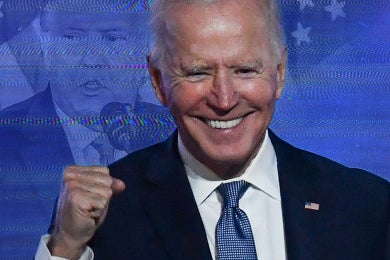 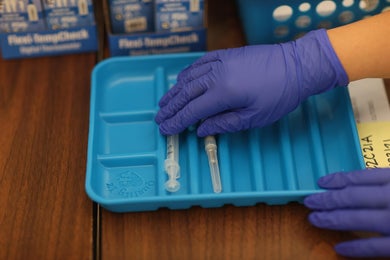 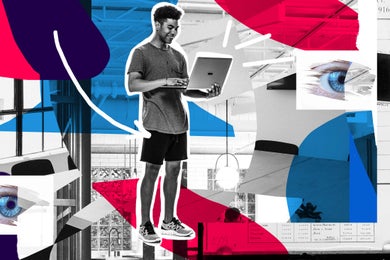