My 9-year-old son “Jason” loves facts. He reads an old encyclopedia for fun (we limit internet access) and has amassed an impressive knowledge base about obscure topics. We have been pretty upfront with Jason about when and where it’s appropriate to share his wisdom—not everyone wants to hear facts all the time—and that’s helped him become more socially intelligent. It also helps that our other two kids are straightforward with him about when they’re bored of his facts, too.

The problem is my extended family. For some reason, Jason feels far more comfortable sharing facts with his cousins/aunts/uncles/grandparents than he does at school or at home. The unfortunate result is … he’s kind of annoying, to be completely honest. He frequently corrects or “Well, actually”s relatives of all ages during dinner. He will sometimes get rebuked, but then starts back up again a few minutes later. My extended family is generally gracious, but I can tell they’re frustrated. I also don’t want to be raising a little mansplainer. How do I encourage Jason’s intellectual curiosity while helping him interact more appropriately with others?

First of all, I am concerned about the accuracy of the facts from an old encyclopedia. Please don’t let your child make a habit of telling people about … is there any subject that wouldn’t be susceptible to the natural evolution of time between now and whenever it was still reasonable to publish a volume of histories that had to be updated yearly?

But to your dilemma, explain to Jason that while most people may be open to hearing some fun facts over the course of a conversation, that it is not enjoyable to be spoken to as if you’re a student in a class that you didn’t agree to take. Furthermore, that while there may be times that he has information that contradicts what someone has said to him, no one wants to be “well, actually”-ed; make it clear that some adults are especially bothered when a child speaks to them that way, regardless of the accuracy of the “well, actually” statement.

If you don’t want to raise a mansplainer, make sure your future man knows what mansplaining is and why it is important to avoid doing it! He’s certainly old enough to know about how his gender privileges him in a number of ways, such as how attention and authority might be conferred upon his words. The world is more inclined to hear his voice more than any number of voices; as such, he should be thoughtful about what he has to say and how he says it. It doesn’t matter if you have potentially lifesaving, world-changing information if you communicate it like a smug jerk. Teach him how to kindly share what he is most passionate about sharing, and how to identify the proper times in any number of social settings during which he might do so. And please do some fact-checking for him so that he’s not a human Snapple cap from 1992.

Advice Parenting Slate Plus
1h ago

Even the Space Force Has an Extremism Problem

The People Who Can’t Just Wear a Mask

For Netanyahu, Israel’s Fight With Hamas Is Going Just Fine

I Insist You Play Mass Effect as a Woman

What’s *Really* Going On With Inflation and Jobs

My Partner Doesn’t Like Oral Sex, so I Had an Affair

Why Did the CDC Change Its Mask Guidance Now?

Inside the Nerdy, Creative World of Bookstagram 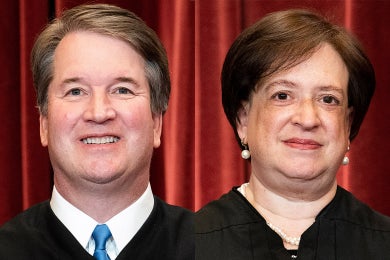 Elena Kagan Has Had Enough of Brett Kavanaugh’s Judicial “Scorekeeping” 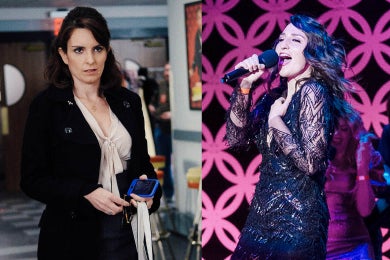 How Girls5Eva Is Making Up for 30 Rock’s Past 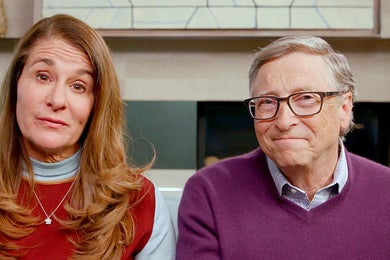 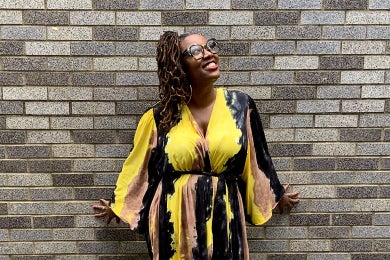 One Book Nearly Swept This Year’s Awards. Why Didn’t Publishers Want It? 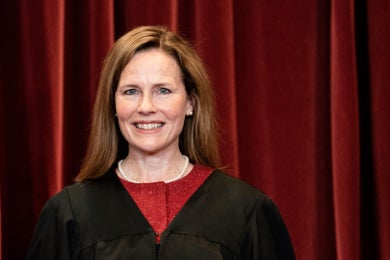 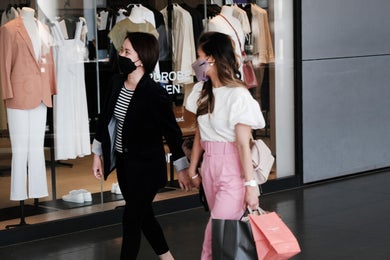