This week, Danny M. Lavery and Lauren O’Neal discuss a Prudie letter: put off by sobriety.

Danny Lavery: I do not want to spend too much time on the question of sobriety here, especially since the OP’s wife is also reevaluating her relationship to alcohol so it seems like kind of a moot point

but like yes, sure, it is not possible to become physically addicted to weed the way you can to alcohol or heroin, but I also don’t think you’re going to get very far with your wife if her basic premise is like, “I want to stop smoking weed because I’m frustrated with the way it was affecting my life”

Lauren O’Neal: Yeah, exactly, I was typing much the same thing. She gets to decide what kind of relationship she wants to have with mind-altering substances, period.

Danny Lavery: and “not that bad” is really subjective

Lauren O’Neal: On the other hand, the LW also gets to decide their relationship to any substances as well, and I can see feeling implicitly judged, like if their wife was “addicted” then by extension they are currently “addicted.”

But they don’t say that in so many words.

and that’s a good point; I don’t want the LW to get drawn into a battle of definitions because I think that’s kind of a waste of energy, but I can also understand why he bristles at “addiction” when “compulsion” might be a more accurate word

and yeah, certainly I can understand why he feels worried that there’s an underlying implication about his own use – but the only thing you can do about that is try to stay non-defensive and up-front about your own relationship to weed

Lauren O’Neal: Agreed, and it’s hard to discuss that much further when the LW doesn’t actually articulate that. We might be guessing/projecting to some extent.

Lauren O’Neal: However, what they do actually say is that they hope their wife “hits a bad patch,” which is not great!

Danny Lavery: yeah that’s why I think they need to both reframe some of their frustrations and also have an honest conversation with your wife

if you’re just going “mm, sounds great, enjoy your meeting” because you think you’re not ‘allowed’ to say anything about her sobriety while quietly hoping she has a shitty day and starts smoking weed in a way that makes her unhappy

things you can reasonably ask her to adjust: saying affirmations out loud around you multiple times a day, maybe asking to meet in the middle and schedule a movie night once in a while, asking her to find a better way to deal with her anger if you decide to smoke than getting mad about the smell

but if she wants to stay busy after what sounds like nine or ten months of a lot of tv-watching and weed-smoking, I think you should try to give her some latitude!

Lauren O’Neal: I also wonder to what degree this is a transitional phase—for both of them. The wife is trying something new and very well might not stick to the current method. In a few months, she might stay sober but feel more comfortable with her spouse smoking, or not feel the need for affirmations, etc., etc.

Lauren O’Neal: Similarly, the LW might adjust and not find these things so annoying after a while.

Danny Lavery: also, you might find that this reveals bigger and farther-reaching incompatibilities

but time will tell on most of these

Definitely don’t under any circumstances tell your wife you hope she hits a bad patch, like, omg

Danny Lavery: “You seem happier and I’m glad about that, some aspects of your new routine are frustrating for me and I want to stress that I’m not interested in changing my own relationship to weed right now, and I’d rather you didn’t get mad at me for not committing to the same choice as you” is definitely a conversation you can have with your wife

Danny Lavery: I don’t know if I have a strong feeling about this: “We can only have sex at certain times of day when she has a break”

because that just seems true of a lot of people? most people don’t have 100% flexibility throughout the day to just drop work or whatever they’re doing for sex

Lauren O’Neal: Yeah, I don’t exactly know what it means?

Danny Lavery: I think it’s like “We used to smoke and watch TV a lot and have a pretty flexible schedule for the last year or so and now we don’t”

Lauren O’Neal: Well, we all had weird schedules over the past year, so…

Danny Lavery: he just doesn’t like that she’s setting a new kind of schedule

and I don’t especially think that grievance carries much weight

Danny Lavery: any other takeaways besides “be relatively (but not painfully) honest with your wife and try to let go of the little things” here?

Lauren O’Neal: To me, I think the bedrock of a healthy marriage is trusting that your spouse has your best interests in mind, and I’m just imagining how devastated I would be if my husband said something like “I don’t like you sober” to me.

I just want to underline that multiple times and say that if the LW feels the need to vent (which I also understand!) to do so in a way that can’t get back to the wife—in therapy, to a trustworthy friend, to a password-protected Word doc, whatever

Danny Lavery: that makes a lot of sense to me

Lauren O’Neal: And also to give it time because I feel like there’s a very good chance you’ll just reach a comfortable equilibrium naturally in the next 6 months as the wife works out the details of her relationship to sobriety.

But if worst comes to worst, I also don’t think anyone deserves to be in a marriage where their spouse is annoyed with them all the time. Your spouse should be a source of joy and comfort and support, and if the LW and their wife end up not being able to do that, I hate to think of them in a lifelong resentful relationship.

I don’t want my husband to say “I hope you hit a bad patch” to me, but I also don’t want him to be silently thinking it all the time.

Danny Lavery: yeah and having really disparate relationships to substances, even “just weed” or whatever, can make a relationship really hard

Lauren O’Neal: It can sometimes be a dealbreaker!

But don’t rush to that conclusion after 2 months, in the middle of a pandemic.

Danny Lavery: right! be honest but non-punitive about what you need (to be able to choose your own relationship to smoking without constant comment, for some separation from her recovery program, to be honest about your own feelings without constantly denigrating her recovery in turn) and see how things feel in another few months

it is, to be sure, a big and a relatively sudden change; makes sense that you feel disoriented

Lauren O’Neal: For sure! And dismayed, if you liked how things were before and now they’re suddenly different and you have no say in the matter!

You just have to deal with those feelings in a responsible, mature way, or you and your wife will both feel way worse about it all.

Slate Plus
1m ago

From The Good Place to The Underground Railroad: Actor William Jackson Harper on Becoming a Black Nerd Icon

How One Sawmill Explains the Skyrocketing Price of Wood

The Very Weird Fight Between Facebook and the Encryption App Signal

From Lovable Nerd to Leading Man, Actor William Jackson Harper Does it All

Dear Care and Feeding: My Wild Aunt Used to Seem Awesome. But Can I Trust Her With My Kids?

Think You’re Smarter Than the Editor of Future Tense? Find Out With This Week’s News Quiz. 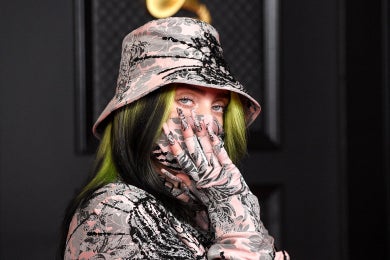 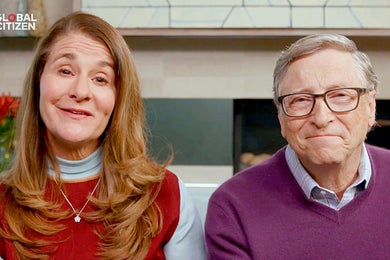 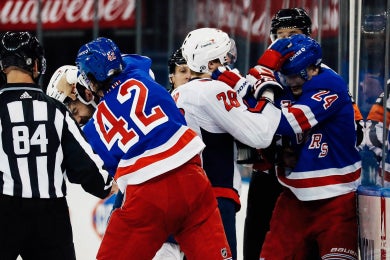 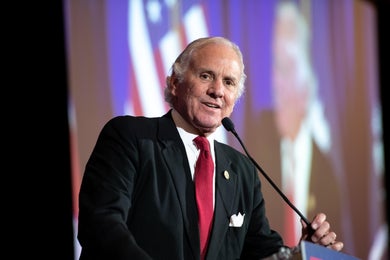 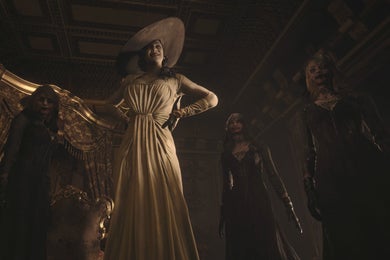 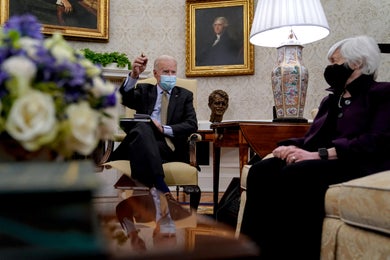