Jules Gill-Peterson: Okay, so, I love this sister, I’m just going to say that up front.

She seems to be calling the family on its dirty laundry by asking what it would take to be actually included—which is clearly lying? Am I a bad advice-giver if I say this before addressing Misnomers?

Though I will add my sincere sympathy for Misnomer and her husband’s bafflement. To be baffled is thoroughly unpleasurable.

do you think maybe there was a dog??

do we think she might be the family’s parrhesiastes?

I have my suspicions. Is the transgression here not that the sister, in transitioning, has revealed the family form to be the original fiction? How else can she come back in except to establish a name that derives from her new niece?

Isn’t the dog story just a metaphor for her childhood abjection as the trans child? The “liar”? To that charge she says, bravely, “I shall lie until you, too, are revealed as the original liar. We are all liars.”

I think Misnomers should own up to being a liar of a sort and accept that if their family is one big lie that people choose to accept as true, then surely it can accommodate her sister’s creative use of the genre.

Daniel Lavery: “We’re all liars” is often a good place to start, i think

Jules Gill-Peterson: Also Misnomer should join in! talk about how her sister-in-law was universally recognized as a girl growing up and she loves that.

Daniel Lavery: there’s an opportunity here to reconsider your own claims to truth, LW
like you have this belief that your sister-in-law’s transition “explains” (and might even be ending??) any past behavior that you didn’t like

and I’m….not at all sure how true that is!

Jules Gill-Peterson: I guess I’m not sure what the harm is that the letter writer is experiencing from this? That her sister-in-law wants to pretend they are close? Isn’t that a thing worth pretending until it feels true?

It seems like she understands that this could have been driven by the internal conflict around gender or transphobia, so I think the door to reconciliation is open.

If transition is a sort of “you only live twice” situation (not my phrase, I admit!), this is a great moment to pick a new fiction that treats everyone better

Jules Gill-Peterson: Exactly. She likes your new daughter, take the compliment and use that happy bridge of love!

Daniel Lavery: I don’t want to say to the letter-writer “you have to feel good about this” or even “you have to pretend to agree that’s how you picked your daughter’s name”
but I also think you can kind of chill out

this is not a lie with a potential to do a lot of damage, you know?

if some people mistakenly think you planned this, it doesn’t really change anything about your life

you can just carry on as you were before

so there’s not a lot of urgency here

I don’t know — I want to leave room for the possibility that your sister-in-law can be messy or that sometimes she makes stuff up that *does* genuinely complicate your life, but there also seems to be a little unwarranted confidence on the LW’s part

Jules Gill-Peterson: Agreed. This is an awkward but totally okay situation, you definitely want to love your sister-in-law and it’s okay that that’s hard sometimes, even if she’s trans. That doesn’t make you a bad person. Just be generous and don’t hide behind the family/baby lines to push her away or punish her.

Daniel Lavery: and again, maybe the dog thing never did happen! she may very well have made that up! but it’s not quite like you’re weighing your own memory against hers, either

Daniel Lavery: yeah, if she got drunk at your wedding and like, said something mean to you, you can have a conversation about it

if she just got kind of drunk at your wedding and was goofy i think you should let it go, especially if this was years ago – people get drunk at weddings not infrequently
and yeah I’m hesitant to sign off on “this trans woman I don’t know very well invents elaborate fictions that her family of origin always disagrees with” as a definitive assessment of her honesty

Jules Gill-Peterson: That! Don’t litigate her whole life and your whole childhood through the prism of the present. Take up what is serious but show her love so she knows it’s safe to be truthful.

Jules Gill-Peterson: Indeed! And even if it wasn’t casual, don’t criminalize her, show her some love.

Daniel Lavery: do you think there’s any value here in trying to approach the sister-in-law not to correct her, but to ask a little bit about how she’s doing/how she chose her own name/how she felt about getting to meet her niece?

just so the LW can get a more direct sense of how she thinks and feels about this relationship?

Jules Gill-Peterson: I do think that would be ideal. But only if she feels like she has the emotional bandwidth to actually have that conversation and take on a possibly caring role

there’s a balance to be struck, I think, between “of course trans people are capable of lying and acting unreasonably and it’s fine to dislike that” and being slightly suspicious on hearing “I know a trans woman who seems crazy and has a different account of life than family consensus, what’s the matter with her, plus she uses drugs”

Jules Gill-Peterson: Exactly! And therein lies some truth that is beyond the comprehension of most straights, but if she could just be a little nicer, she might find her way into it.

What Has Happened Since the Daunte Wright Shooting

Corporations Bet on Both Parties, and Our Democracy Suffers

What Amazon Got Away With

I Got the J&J Vaccine Eight Days Ago. Here’s What I’m Actually Worried About.

Biden Will Pull the Last U.S. Troops Out of Afghanistan by Sept. 11

A Different Theory of COVID-19’s Origin

Why Sims Players Are Paying $5 to Dust Their Houses

The Class Dynamics of Working Girl 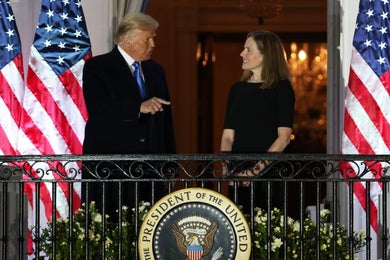 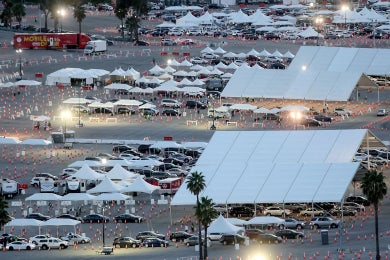 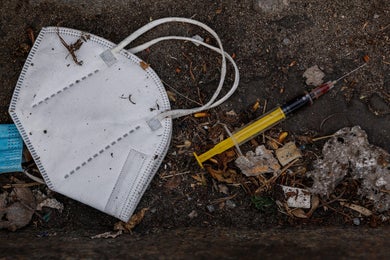 A Different Theory of COVID-19’s Origin 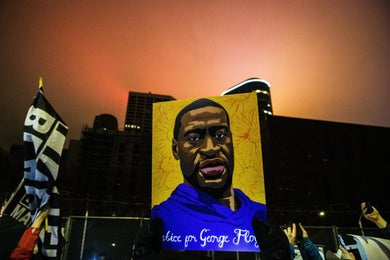 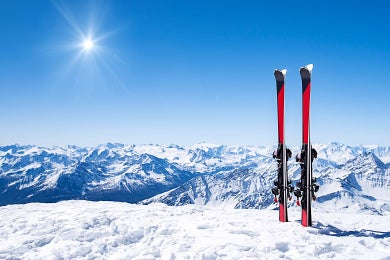 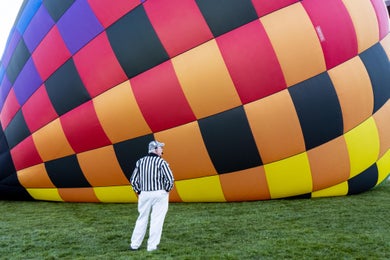 Inflation Is About to Look Freaky