This week, Danny M. Lavery and Colby Gordon discuss a Prudie letter. This week: Past Pronouns.

Colby Gordon: Wow, did not know my ex was writing you
OK, so they broke up 10 years ago, and she does not want to reestablish contact
So honestly how often is he coming up?
How frequently is she speaking about him to other people, which is the only context in which third-person pronouns would be relevant?

Danny M. Lavery: one of my first questions was, do you want to spend time investigating what’s going on that this decade-old relationship is coming up in your everyday conversations?

Colby Gordon: Like, she appears to have found out some juicy gossip and is having a bit of trans panic about it

Danny M. Lavery: I don’t want to preclude the possibility that it was seriously influential on the LW’s life but it might be an indicator that something there is stuck or unresolved, that would benefit from thinking about in a different way

Colby Gordon: And while it is probably not productive to put it to her in those terms
maybe she does not need to now be talking to everyone about her ex who is trans now!
Also there is of course the possibility, even likelihood, that this ex did not in fact identify as a cis lesbian while they were together

Danny M. Lavery: I think sometimes people use “identified as” to mean, like, “everyone thought you were cis at the time”

Colby Gordon: Right
I feel like I’m in the same page as you: this is not really about him

Danny M. Lavery: and who knows, maybe he didn’t have any sense of being trans at the time! but it’s not a guarantee that you knew his interior condition at the time, even if you were very close in other ways

Colby Gordon: I think my advice would be that no, deadnaming and misgendering are not OK; but also, the letter writer has an independent identity that need not be threatened by a former partner’s transition
It is possible to say “my ex, Steve, who transitioned after we broke up” and everyone will know what she means

Colby Gordon: In fact this is how most people handle it!

Danny M. Lavery: there’s a pretty straightforward fix here, which is just to include that information matter-of-factly at the top of whatever anecdote you want to share

Colby Gordon: It is not “honoring the person he was” to misgender him

Danny M. Lavery: I think it will actually really help to downplay some of the emotional intensity here

Colby Gordon: Like, no one is going to retroactively snatch your gold star away

Danny M. Lavery: like, all this talk of honoring and erasing feels really overblown for what it is, which is occasionally discussing an old relationship with an ex you don’t talk to anymore
that’s it, those are the stakes here

Colby Gordon: Right?
I feel like you’re instinctively right: something else is going on, and the pronoun question is occluding it

Danny M. Lavery: so if you frame it as a question of honor and erasing you’re going to feel like “OK I either call him Steve and ERASE MYSELF, or I call him his old name and DISHONOR HIM”

Danny M. Lavery: which is part of a framing of transition as this zero-sum game that is, I think, unnecessary

Colby Gordon: Sometimes people are not exactly who we imagined them to be

Danny M. Lavery: like if the worst thing that happens is you tell a story and occasionally go “sorry, I meant he, this was before he transitioned, anyhow …”
the stakes are not very high, you will not have, like, harmed a trans person in need of care or whatever
you’ll be fine

Colby Gordon: Right but also you do not have some kind of official permission to misgender him
He’s a man; you’re a lesbian. He transitioned after you broke up. It’s all completely fine

Danny M. Lavery: yeah, I’ve been a bit short with the LW (in part because I generally want cis people to cool it when they bring huge feelings to the transition of someone they don’t even know anymore)
but I think that might be part of the underlying concern

Colby Gordon: Right yes
Like oh my GOD, I was briefly in the presence of a trans person 10 years ago

Danny M. Lavery: which is, like, if he’s transitioned and I remember our relationship as a lesbian one, am I doing something wrong? and the answer to that, I think, is pretty straightforwardly no

Danny M. Lavery: your experience of that relationship may be divergent or even incompatible
but that’s also true of all breakups

Danny M. Lavery: you break up, often, because you no longer can agree on a consensus view of your relationship
and that doesn’t mean you can’t generally affirm his transition

Colby Gordon: Like… just because a trans person is involved doesn’t make it some unique category of breakup

Danny M. Lavery: yeah this is the part that I think will be able to provide the LW with the most relief: “It feels inaccurate to describe that time in my life as me being in a relationship with a man”
no one is asking that of you! You do not have to do that

Danny M. Lavery: you are making his transition *way* too much about you

Danny M. Lavery: this is not what people mean when they say “trans men are men”
sort of like how “believe women” as a general principle does not mean “anytime any woman says anything, ever, the conversation is finished, because she’s 100 percent right”
it’s a less clunky way of saying “take accusations of assault and harassment from women seriously *as a matter of policy* and don’t dismiss them out of hand before investigation”

Danny M. Lavery: same here—he has the right to transition, and it’s rude and dehumanizing to misgender someone, but you don’t need to treat that truth as some sort of retroactive bully-enforcer. He didn’t show up at your house and say, “I heard you sometimes talk about our relationship and that makes you a terrible person”

Colby Gordon: Also like… she is her own entire individual person

Danny M. Lavery: the answer to “If I want to support trans people, I have to pretend I’m not a lesbian? That doesn’t seem fair. What about my experience?” is “Good news! You do not have to pretend you are not a lesbian; a decade ago you dated someone who later transitioned, and you two had different experiences in that relationship. You’re entitled to discuss and acknowledge those different experiences, and you can make those differences clear by saying something like ‘Later he transitioned.’ ” Easy peasy!

Colby Gordon: And her identity doesn’t need to depend so intensely on an ex she no longer speaks to
Man people get so caught up on policing identity categories, and it just seems exhausting
“How will I maintain myself as a Lesbian in Good Standing if I do not make sure no one I have ever gotten to third base with later transitions?”
I don’t know! Maybe this is not something you actually have to worry about

Danny M. Lavery: Yep! You can dial a ton of this back, you can still be a lesbian no matter what your exes do later, and you’ll be just fine
Beyond that, I think it’s true that lots of people can feel a certain proprietary sense toward their exes
and I get that hearing an ex has changed or come out or done something unexpected can feel like a big deal

Colby Gordon: Is there a version of this that people do when, like, their high school boyfriend turns out to be gay?

Danny M. Lavery: I’m sure!
I for one would be INCREDIBLY proprietary if any of my exes transitioned, but I also know that would be my issue and not theirs

Colby Gordon: If it would make her feel better
you would? Ahaha
I would be so excited
I would become incredibly annoying

Colby Gordon: Oh for sure!
They would all be like….back OFF aahahahaha

Danny M. Lavery: depending on the ex I might either be all about, “Let me tell you exactly how you should do this, is this because of me, congratulations I’m your official trans coach now”
or very “NO!! YOU GET OUT, THIS IS MY THING”
neither of which would be remotely appropriate

Colby Gordon: Oh I can absolutely see that

Danny M. Lavery: and which I would certainly keep to myself and my therapist

Colby Gordon: It would be the only right thing to do

Danny M. Lavery: “this is my thing! I invented this! You have to live forever in 2012, the year we broke up”

Colby Gordon: What do you MEAN you continued to live and grow as a person?
You’re not just waiting for me to log back in to AIM? Impossible

Colby Gordon: Lol
Where all our exes live
Still 22

Danny M. Lavery: I guess I just say all this because I know we’ve been a little brisk with the LW
and I do think the briskness is necessary and will help
but I also think it makes sense to feel out of sorts and unduly invested in an ex’s future, and since the LW hasn’t like, done or said anything wrong/hurtful, I do want to go easy on her

Colby Gordon: I would not advise her to look this ex up

Colby Gordon: I think she’s fine! And maybe it is helpful to just… not be so invested

Dear Prudence Slate Plus
24m ago 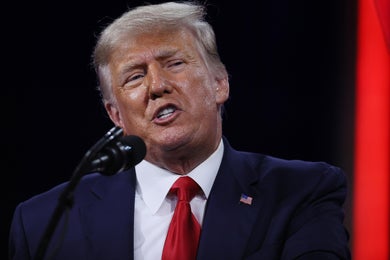 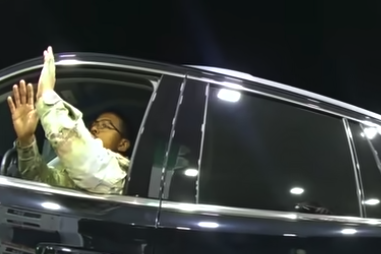 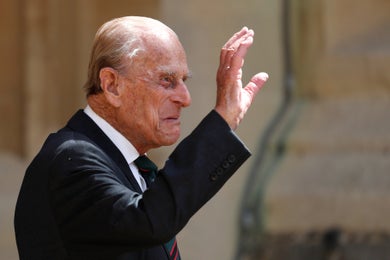 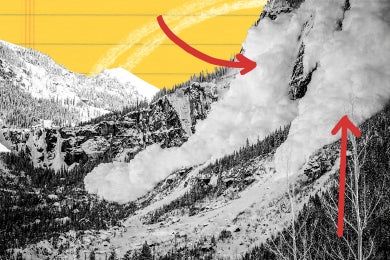 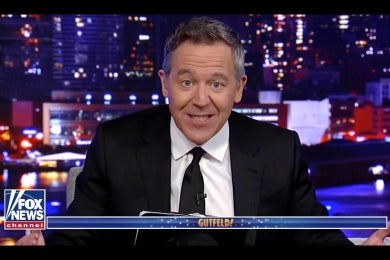 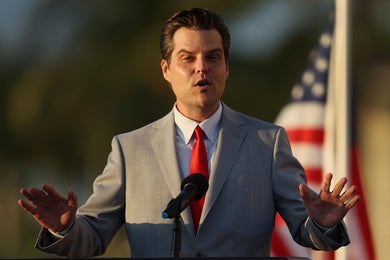