Our almost-6-year-old is an adored only child hellbent on winning or being first or best at ev-ery-thing. If I point out some pretty flowers, she’ll say she actually saw them first. If I tell the dog I love her, that means I love the dog more than I do her. Someone else has the audacity to draw a candy card in Candyland? Meltdown time! We make sure to try to model sportmanslike behavior on game nights and in other situations—“You drew the candy card, and I wanted it. I’m disappointed but happy for you at the same time. I wonder what will happen next!”

But this morning, she was up and dressed for school way too early because her friend “is always the first one at school every day and brags about it.” Maybe it’s because I am vehemently anti-mornings, but this is it for me—I’ve had it with the uber-competition and constant ranking. Pre-pandemic, we started team sports but haven’t felt safe to start back up again; I thought a competitive outlet might be good, but she wasn’t into it (surprisingly). I’m worried she’s going to spend her life arguing about who saw the rainbow first and miss out on seeing the damn rainbow! And I’m also really worried no one would want to be her friend if the only thing that matters to her is winning. What do we do?

Perhaps team sports will be a good place for her to use this competitive energy in the future, but keep in mind that her participation should really be about a love for sport and not a thirst for triumph. For now, I’d instead focus on trying to identify what your daughter is reacting to with this behavior. Is she generally insecure or anxious? Is she someone who constantly seeks approval from peers and/or adults? How can you help her to feel more confident about who she is so that she doesn’t need to locate her self-worth by pitting herself against other people constantly?

Start asking your daughter what she stands to “win” from the contests that she’s creating in her head. Does she really believe that the dog is more beloved, or did she simply need to hear “I love you” herself? Does anything special happen when you’re the first one at school, or is it simply a matter of bragging rites? Would she feel good if someone else lost it when she draws a candy card? Make a point of explaining, each time, that it is impossible to always be best or first, that it is rarely the case that someone is truly “best,” and even more rare that “best” and “first” matter in the context of these situations where she is choosing to focus on them. Also, talk to her about the social consequences of being the person who cannot stand to see anyone else be praised or successful, and how people may come to think of her and isolate her as a result of being perceived as ungracious and selfish. Wishing you both all the best.

Advice Slate Plus
33m ago

Wait, What Just Happened on The Nevers?

Israeli Airstrikes Kill at Least 42 in Gaza as U.N. Warns of “Uncontainable” Crisis

Largest Nurses’ Union Condemns New CDC Guidance on Masks: “Not Based on Science”

Help! I Caught My Son in a Compromising Position With a Vacuum Cleaner.

The Most Radical Advice Columnist of the 1920s 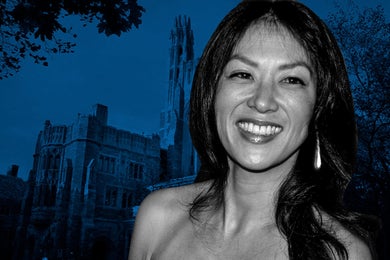 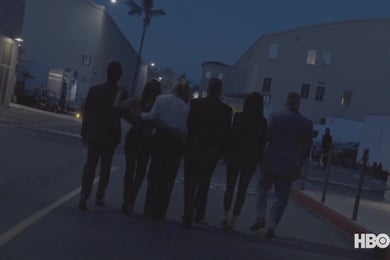 Everything We Know About the Friends Reunion 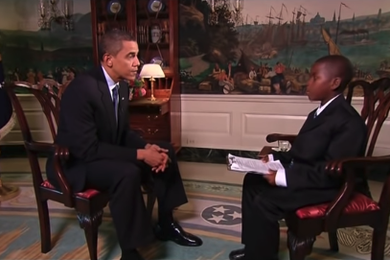 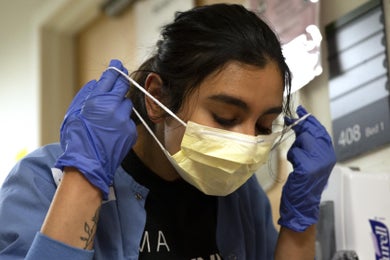 Largest Nurses’ Union Condemns New CDC Guidance on Masks: “Not Based on Science” 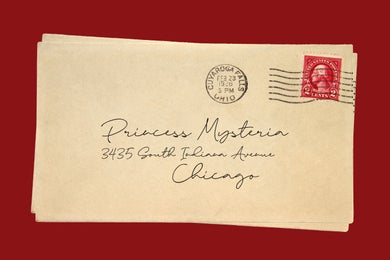 The Most Radical Advice Columnist of the 1920s 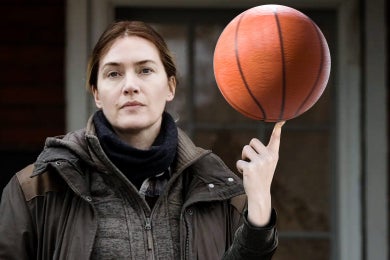 How Good at Basketball Is Kate Winslet, Really? A Slate Investigation.