This week, Danny M. Lavery and Christian Brown discuss a Prudie letter: lord of the manor.

Daniel Lavery: I do not normally come down on the side of “I think you are being a little harsh towards this guy in the oil & gas industry” in this column

Christian Brown: I feel like absent more detail it’s hard to say whether what is described is lording as vs. talking about

Daniel Lavery: but yes! that was my question too: Is he actually trying to “lord it over you” when he texts you updates about resurfacing his backsplash or whatever?

Or is he just excited and doesn’t realize it fills you with rage and resentment every time you get a notification?

Christian Brown: Right! As a person with an old house, there is a lot of work to be done on it and I wouldn’t call a text saying “it turns out the foundation is crumbling and I need to find someone to jack up the floor and pour new concrete” is bragging

Daniel Lavery: because I think the fact that he used that housing-benefits program is decidedly unsavory and you have good reason to object to it, but it doesn’t necessarily follow that if he gets excited about revarnishing his floors that it’s the moral equivalent of throwing a kindergartener out the window

Christian Brown: Absolutely. And like the fact that he has unsavory income is definitely not fun but I’m also not going to immediately give like a moral high ground to someone who works at a non profit

There are non profits dedicated to removing children from housing, you know? So separate that like implicit question of “does he deserve this house”

Daniel Lavery: it’s not many nonprofits that I’d put on par with the oil & gas industry, but the implication that it was this noble pursuit, as if the nonprofit industrial complex isn’t its own serpent’s nest, I definitely can’t sign off on

Christian Brown: From the practical one of “how do I tell him I don’t like how his discussions of it makes me feel”

Daniel Lavery: yeah it feels like this LW has not been able to reflect on what sounds like multiple years’ worth of resentments and try to figure out how to prioritize the important stuff

and what stuff is just sour grapes, or projection, or irrelevant

Christian Brown: And you want the conclusion to be like “so he sold the house and I never heard about it again”

Daniel Lavery: yeah so I think the question here is what kind of conversation you want to have with your brother based on the kind of relationship you have

Christian Brown: I also am somewhat curious if this extends to the carpenter parent? Do you think they should talk to them as well?

Daniel Lavery: like if you two NEVER talk about your values or disagree openly, I’d encourage you to start with just “Hey I love that you’re excited about your new deck, but I don’t want to get constant updates, give me a call if you want to catch up about other stuff sometime but please drop me from the home improvements thread”

I don’t think so!

I don’t think you should try to get them to stop, or try to triangulate the conversation you want to have about oil & gas with your adult brother through your parent

I feel like I’m being really hard on this letter writer, when I’m sure that between the LW and Joe I have much more in common with the LW

Christian Brown: This is my instinct as well. This is basically a little brother is doing something that feels shitty story

Daniel Lavery: but like, the best time to say to your brother, “I really think you should not exploit this program because it’s not meant for rich guys, it’s meant to help struggling families” was when he was buying the house

But I do think LW will have better results of they go into this brother conversation with a clear idea of why exactly they feel this way, and empathy for the brother’s behavior

The struggling families are already affected

Daniel Lavery: and the reason I bring that up

is not to say, “Too late, you have to shut up forever now”

you just build up resentment until you get so angry you can’t even see the guy reupholster a chair without thinking “Fuck this chair. This chair represents the suffering of others”

Christian Brown: Ah that is very wise! Yes, LW basically planted this tree of unhappiness whenever the house was bought, and now harvests the fruit of resentment

Daniel Lavery: and I think if you had said at the time “I really think you should withdraw your application, since you have money and the program is meant to help poor families,” even if he’d disagreed, you wouldn’t have had this bottled up

Christian you are such a gardener of metaphors

Christian Brown: This is why I always carry a trowel

Danny may I leave you with some gardening advice

Christian Brown: The best time to plant a tree is ten years ago - just as with this LW’s resentments

Daniel Lavery: oh man this both made me laugh and also really want to kick you in the ankle

Daniel Lavery: if that is not brotherhood, I don’t know what is!!!

Christian Brown: I really hope LW can talk to their brother about the current situation!! I want them to enjoy side tables

Daniel Lavery: thank you very much for your wisdom

yeah I think start small, start by asking for fewer construction updates and also by initiating conversations about things that matter to you, maybe?

and then if that goes well, you can talk to him about the program, say you regretted not saying something at the time, that you hope he doesn’t do it again and that he’ll consider his neighborhood and the fact that his neighbors don’t have the same kind of fracking money he does

Christian Brown: Absolutely!! You can turn this into a like empathy opportunity for your brother

Instead of just getting mad at him

Daniel Lavery: and maybe you and your brother will just realize you don’t really have much in common, don’t share similar values, and don’t really want to talk to each other very much

that would be fine too

Christian Brown: Also like let’s be clear, he’s 24. Lots of room to grow

Daniel Lavery: I like the idea that working for Exxon or whatever is a 20something phase we all grow out of

“Sure, he’s fracking now, but in a few years he’ll get sick of it”

Daniel Lavery: everyone spends spring break out in the oil fields extracting oil from the desert sands

Dear Care and Feeding: My Grown Children Want Nothing to Do With Me 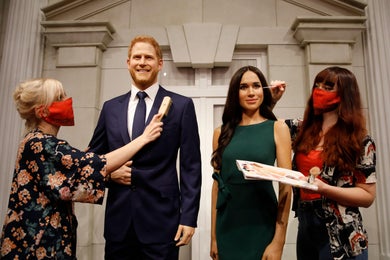 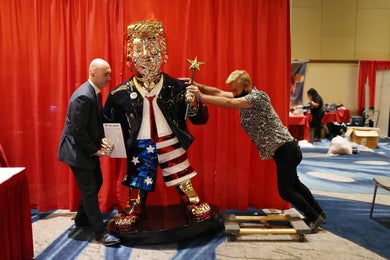 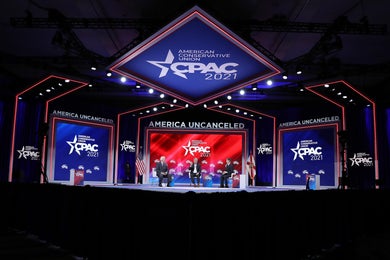 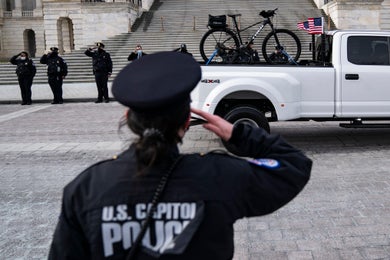 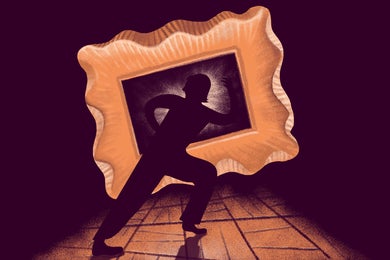 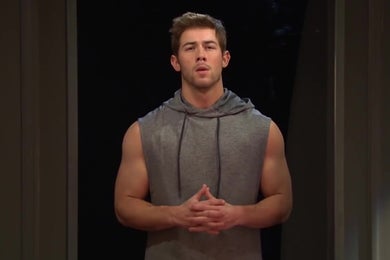