Susan Matthews: So, I think that this is basically a situation where the letter writer has convinced themselves that there are only two possible options available, and I simply do not think that is the case!‪

Danny Lavery: Did you find yourself at all skeptical of the LW’s information?

Susan Matthews: Oh certainly. The first red flag is that this is bouncing between “friend of a friend” and “this friend.”

Danny Lavery: right, I couldn’t determine whether the LW had actually met this person

Susan Matthews: How well does the letter writer really know this person, and their circumstance? My recommendation was going to be: before reporting them, maybe you should talk to them, but it’s unclear if they even have a relationship.

So then the question becomes: Why is this bothering the LW so much?

Danny Lavery: right – if this is someone the LW has any kind of relationship with, then I think their first move should be to talk to them directly to confirm these rumors

Susan Matthews: yes, particularly because the friend would be “really upset” if anything happened.

Danny Lavery: right – and maybe the conversation you need to have with them is “Why did you tell me about this if you didn’t want anyone to do anything about it?”

I also think it’s worth keeping in mind that…it’s possible this person does deserve care or aid, even if they present the situation differently to the outside world.

I understand it must be particularly stressful for the LW given their line of work, but I’m not sure I see this as necessarily zero-sum.

Danny Lavery: right, I don’t want to assume either that your friend’s story is 100% accurate or that it’s all just malicious rumormongering

but I do feel a little skeptical that someone could effectively convince a judge, his own employers, and the Social Security office of a completely nonexistent injury, then tell multiple friends on multiple occasions that he made it all up and is 100% fine

Susan Matthews: Right now, the LW seems to have such a small amount of information that I’m not entirely sure what they could report that would be clear and actionable.

Danny Lavery: right, so I think the first move is to go back to the friend who told you, ask for more information, and see what they have to say

Susan Matthews: And I think it’s fair to explain to that friend why this is bothering you so much, LW!

Danny Lavery: you can also say that you really wish they hadn’t told you this if they were also going to expect you to stay silent, you can object to their silence too, you can encourage them to have it out with this guy themselves

but ultimately if you do decide to file a report and all you have to offer them is “I heard a friend say he told them he’s faking it,” they’d still have to go do an investigation beyond that assertion

Susan Matthews: Yeah, I’m very curious, if the LW is in this line of work, what they think about the level of information they have, and how useful and actionable it would be for them to report it.

Danny Lavery: right! if someone came into the LW’s office with a report like “I heard a friend of a friend faked an injury but I don’t know any details,” I wonder what they’d even be able to do with such a report

Susan Matthews: Yeah, that’s not a great thing for someone very concerned about wasting precious resources to do, honestly.

Danny Lavery: and I don’t want to totally rule out the possibility that the claim was fraudulent and that the guy is just really bad at keeping it to himself, and in that case you may decide that an investigation would be the right response, it will just help to 1. Be upfront with your own friend about having done it so you can have an honest conflict, and 2. Keep your expectations realistic, given the information you and don’t have

so I would just say don’t rule it out but get more information first and proceed carefully, rather than from a place of indignation

I mean you can privately feel indignation if you like, you don’t have to turn off your feelings – just don’t let those feelings serve as the entire foundation for your next moves

Susan Matthews: Yeah, protecting the friendship that we’re sure exists by operating honestly is a very great point.

Danny Lavery: I think what was going on in the back of my mind for a lot of this was that story Josh Levin did a few years ago about Ronald Reagan’s account of Linda Taylor, the “welfare queen”

Susan Matthews: Also now a podcast, and a book! Josh Levin really out here doing the journalism to make us aware of this stereotype and tendency.

Danny Lavery: and how the kind of anger and indignation many people have for the idea of one person “getting away” with workman’s comp or financial assistance they don’t believe is deserved often seems missing when it comes to, you know, exploitative employers who put their workers’ lives and health at risk

Anyhow, that’s not to say “I’m sure this was all just made up and this guy is in genuine need,” just that it’s worth checking your priorities against every so often

Susan Matthews: right. and to me the issue isn’t if this person is getting away with something and “taking away from what other people need” and more that we do not really supply people in this country with an appropriate baseline.

If Putin’s Strongest Opponent Dies in Prison, What Will Biden Do?

Inside the Facebook Group Dedicated to “Oddly Specific Playlists”

In Minneapolis, a Decision Haunts Every Corner of the City

The Impending Geopolitical Battle Over the Dalai Lama’s Reincarnation

No, Maxine Waters Did Not Violate Derek Chauvin’s Right to a Fair Trial

The Vice Presidency Was a Joke Before Walter Mondale

The Case Against Nomadland 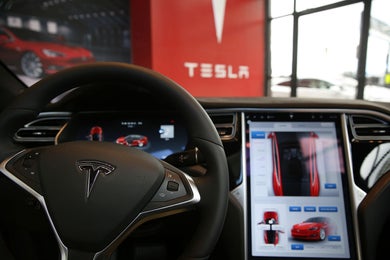 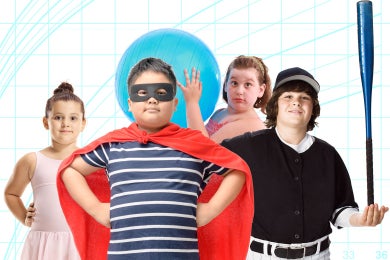 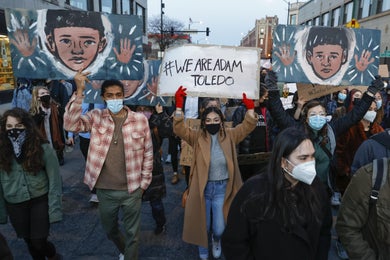 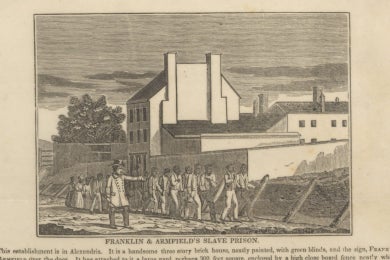 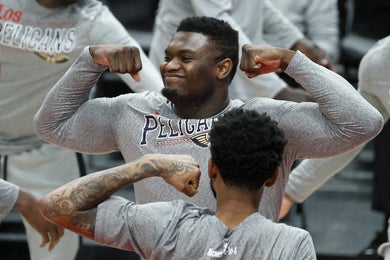 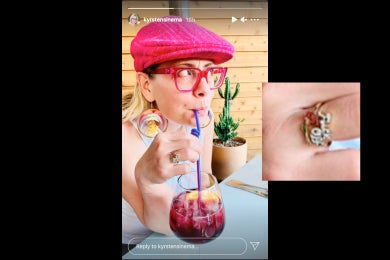