This week, Danny M. Lavery and art historian Anna Hetherington discuss a Prudie letter: the mother-in-law who only wants money.

Danny Lavery: I feel confident at least in saying: Definitely do not tell her to leave you alone

Anna Hetherington: Do not speak to her at all
Only speak to your husband
Decide with him!

Danny Lavery: if only because it seems pretty clear that your husband does not feel the same way (or at least isn’t prepared yet to set that limit with her), and it will only make things harder for both of you if you say “Stop asking him for money” and then he gives her money anyways

Danny Lavery: yeah, I really think the LW needs to talk to him and not her about this

Anna Hetherington: yes
Only husband should speak to mother

Danny Lavery: I agree that it sounds frustrating but it’s also just not a decision you can make for him because you think it’s what he really wants

Anna Hetherington: And she and husband should figure out what his comfort is and what their budget allows for this expense
Set a limit to the money given to her per month or per year

Danny Lavery: right, and you don’t have to *tell* him what the limit is (especially if you two have mostly separate finances) but you can absolutely tell him “I want us to agree on a limit so we’re not just reacting whenever she texts you”
now, if you two have a joint account and he’s just been making withdrawals whenever she texts, I definitely think you can get firmer about this

Anna Hetherington: Totally
It’s like any other budget item
he can spend on this or on coats

Danny Lavery: but I think it’s really important to separate the financial and emotional issues here, because he may very well feel like, “Yes, she was a difficult mother when I was a kid, but I still want to send her money when she can’t make rent”

Anna Hetherington: Even if she’s a millionaire
Totally irrelevant, right?
Point is he feels like he needs to send her money

Danny Lavery: I feel like what the letter writer is kind of hoping for is for her husband to say “Because she was kind of a shitty parent I don’t owe her anything now” and I just don’t think that’s going to happen (or that it’s even necessarily true)

Anna Hetherington: I also really didn’t like this line: “It scarred him so much that he had to go to therapy.”
Seems like more therapy might be a great idea

Danny Lavery: and for all the estrangement encouragement I often provide in this column, I also really think it’s OK for someone to decide they want to financially support a parent they love, even if their relationship is fraught or tricky

Anna Hetherington: If the emotional aspect of this is hard to deal with

Danny Lavery: certainly I can understand why the LW is frustrated with her, especially if she’s calling up all your other in-laws to accuse you of being your husband’s puppet master
but the solution to that is to limit how much time you spend listening to your relatives relay her messages
Ideally, they’d have had this conversation before they got married, but maybe the LW didn’t know about how much or how often he was sending money before they got married
I think you can advocate for limits and definitely you can make it clear that your income is not available to send to her
you can also say that you think he should stop, but I think you should only say that once, and not keep bringing it up; beyond that, she is his mother and it should ultimately be his decision

Danny Lavery: I would also consider asking the husband—since she says he hates confrontation and just gives his mother what she wants—“Do you feel like you also just say what I want to hear when I complain about this?”

Anna Hetherington: LW might want to acknowledge frustration and desire for money to be spent elsewhere
But not position it as “our family” vs “his family”

Anna Hetherington: Because that just puts husband in a shitty position

Danny Lavery: right, and I wonder if she’s getting the full picture from him

Anna Hetherington: And ask him what he feels comfortable contributing to his mother

Danny Lavery: I don’t mean to say that she’s just as overbearing as his mother and it’s her fault if he hasn’t been forthcoming—I really do sympathize with her in a lot of ways
and I think I’d be frustrated if it felt like my partner was saying very different things to me and their parent on the same subject
but I think there’s an opportunity to ask him, nonjudgmentally, “Do you think you will probably want to send her some money for the rest of her life? Do you want to be able to eventually stop doing that, and if so, do you want help in getting ready to do that? Or do you want to be able to do it indefinitely, in which case I want to be able to figure out our own shared budget first so that you’re not dipping into down payment money or kids’ college education funds to do it.”

Anna Hetherington: Yes
I think it’s a clarity and budget issue
Because he is an adult
So what is her concern beyond the financial?
That to me seems much trickier
As you said above, emotional vs. financial
His comfort in speaking to LW vs. Mother

Danny Lavery: and honestly I think it would be better for her to talk to him about the rumors aspect
like, “It hurts me when you tell me your mom has called your uncle to say I’m controlling you, and I want you to support me”
that seems like something you should really be able to ask of your husband

Anna Hetherington: Yeah, the rumors thing is very unclear to me
It seems very much about her and not her husband
If he’s truly gone to therapy and has dealt with childhood
And chooses to send money
Than it’s not concern for her husband at all
It’s not wanting to spend money
And not liking the mom
So all around about her and not the husband?
So what’s the goal?

Danny Lavery: I think the basic divide here is, you cannot realistically expect your husband will stop caring about his mother just because you don’t like her, and you probably can’t tell him to stop sending her money. But you can definitely talk to him about the things his mother says and does that directly affect you, and ask him to make plans with you first before giving her money.
right, I think it’s about wanting him not to like her either, and as much sympathy as I might have for that, I just don’t think you can reasonably ask that of someone

Anna Hetherington: Yep
And if it makes her feel better to decide on a maximum amount and never hear about it again, then that’s a solution!

Danny Lavery: and good luck! This is hard, but I think you can make real progress if you talk to your husband and focus your energy on him and your relationship, and really limit the amount of attention and focus you give his mother

How to Cook in a Tiny Kitchen

Help! Should I Apologize Again to My Cousin for Sleeping With Her Husband?

The Price You Pay for College

How Faithful Is The White Tiger to the Man Booker Prize–Winning Novel? 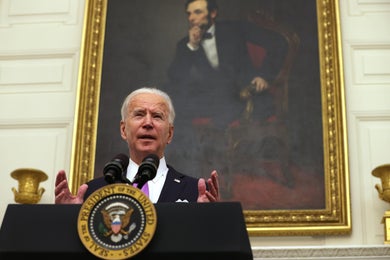 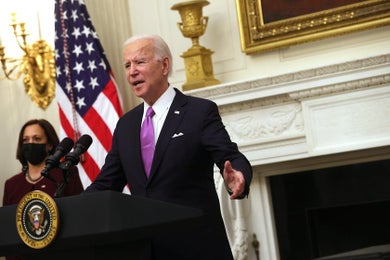 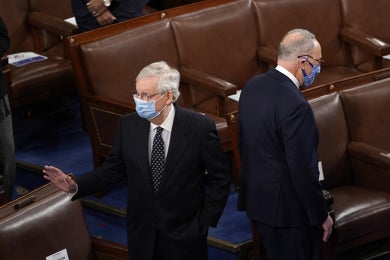 The Senate Is Still Arguing Over Who Controls the Senate 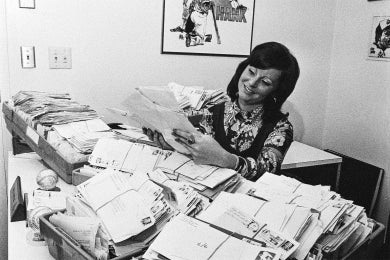 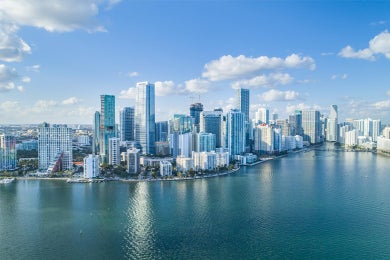 What Miami Can Give Techies That San Francisco Can’t 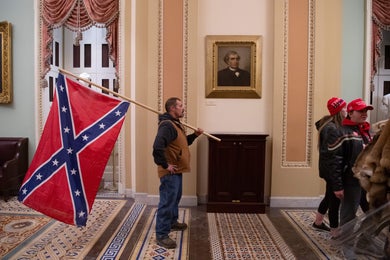