Jaime: There’s so much happening in here, but one thing I keep coming back to is “I want her to keep her job!” I understand wanting everyone to be employed and safe and provided for, especially in the pandemic, but it doesn’t sound like this manager actually wants to keep working with Esmeralda… or maybe I’m just projecting, because this sounds awful.

Danny: yeah, without getting into what kind of help Esmeralda may need, I think we can really dismiss the idea that what she needs is for her boss to constantly drop everything and listen to her tirades

Jaime: And I don’t think either we or her employer should be getting into the kind of help she needs

Danny: like, that is not mental health treatment, that’s not medical treatment, that’s what she WANTS from you and because she’s so often weeping or saying she’s going to hurt herself, the OP believes that it’s what they have to give her

but truly, some of what Esmeralda is doing sounds like harassment to me

calling incessantly, threatening suicide when faced with incredibly reasonable boundaries like “we can help you rearrange your schedule to seek mental health treatment but you can’t spend every afternoon complaining to me about your problems anymore,” demanding way beyond what others can reasonably give

Jaime: My first reaction was that it feels extremely manipulative. And then I thought, “but she’s probably depressed.” But you can be depressed and manipulative at the same time. Reasons vs excuses and all.

Danny: I don’t doubt that Esmeralda is truly suffering, but it’s also very clear that she’s using that pain as justification to hurt other people, and that has to count for something

because otherwise you end up in a situation like this one, where “Esmeralda is in pain” justifies and excuses everything

Danny: Right. And to the best of my understanding, performance improvement plans do not usually last for a year!

They’re like 30- or 60-day plans with really specific goals, deadlines, and outcomes

Jaime: Yeah I was wondering about that. There have got to be concrete things in that plan that can still be addressed and evaluated.

Jaime: We don’t know if the plan was for the attitude problems or more literal job performance, but either way, if her performance is getting worse, at some point… you follow through.

Danny: my instinct here is that the OP needs to stop meeting with Esmeralda one-on-one permanently and needs to rope the owner in

Jaime: Do you think they’re hesitant to do that because the owner will just fire her?

Danny: My read there is that the dynamic is a little unclear – like what responsibilities are the manager’s and what are the owner’s

but I think Esmeralda needs to be fired, not least because if you don’t I think you’re going to get other employees resigning pretty soon

but you’re just going to start losing good employees over this – it’s a question of when, not if

Jaime: And customers, probably, too.

But also, to circle back to what you said earlier, Esmeralda is hurting people—OP, probably coworkers. (Emotionally, I mean, but still.)

And OP’s recent attempt to finally set some boundaries triggered even more of that from her.

Danny: yeah, so I think the move is talk to the boss, make it clear just how untenable this is, and you two should probably consult a lawyer before deciding whether to either fire her or lay her off

and document EVERYTHING, and do not meet alone with her again

Jaime: Yeah, I mean, an employer’s responsibility to their employees is within the workplace: are they doing their job, do we let them know if they need to improve, do we offer reasonable accommodations when they need them. Keeping someone on who is this inappropriate and harmful doesn’t help anyone. It’s definitely not helping her.

I mean, yes, being employed is good. But it doesn’t seem like this is any sort of emotional harbor for Esmeralda.

But even considering that is really outside the purview of her manager!

She has an improvement plan. She… is not improving. At all.

It feels mercenary but this isn’t someone you can keep working with.

But the other option is… keep working with her, let her keep escalating all of this. That’s obviously not okay.

Danny: yeah, it is so clear that this is untenable for the OP, for Esmeralda, and for the other people in the office

it’s just the only other option you have.

Jaime: Yeah. Once I think of it that way, it’s so clear. There are only two choices. And there is no magical third path that has Esmeralda staying employed and magically changing her ways. You can have Esmeralda as she is now, or you can fire her.

Danny: and you should not be the person firing her, I really think that needs to come from the owner. If he’s not willing to do that, he should at least be in the room with you when it happens.

Jaime: That’s true. And she has every reason to think she can get away with it.

It’s hard to manage a small team or in a small business—everything can feel so intimate and familiar. But work/personal boundaries are so crucial, especially with an employee who doesn’t see those boundaries themselves.

“I have ignored her calls and texts, but she keeps trying, over and over again, until I respond.” OP said they couldn’t block her, but I hope they see that this was a place where they signaled to Esmeralda that if she kept pushing, they’d acquiesce.

It’s really hard to get a barrage of text messages from someone expressing a lot of pain and not answer, and OP is clearly so empathetic toward Esmeralda’s suffering, but I want them to learn to protect themselves, too.

(And their other employees!)

Danny: right she “needs” your number for work but she doesn’t actually do her work

Jaime: no that’s it!

Danny: whew, that was a sad one

Jaime: I liked chatting through this - at first I thought it was impossible to solve, but by the end it felt so obvious.

It’s like Emily Oster: define the choices first. then make one.

but it’s also extremely necessary to do

Why Bridgerton’s Sex Scenes Are So Unsatisfying

Biden Starts Picking Up the Pieces

Biden Is the First President to Openly Oppose the Death Penalty. Now What?

Was the Latest Family Separation Report a Whitewash?

Trump Vincibility Watch: Over and Out 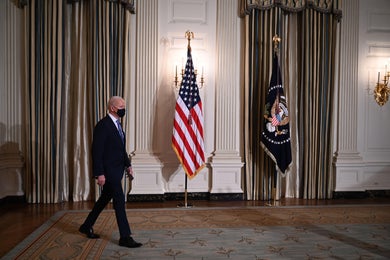 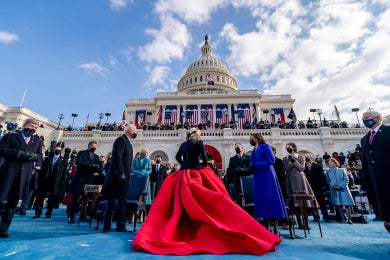 Kamala’s Nieces! Bernie’s Mittens! All of Michelle Obama! The Altogether Thrilling Fashion of the Inauguration, Reviewed 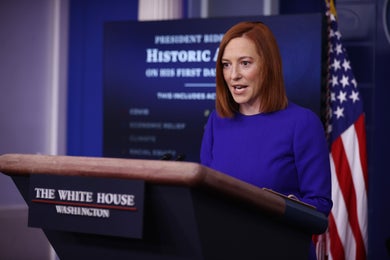 Jen Psaki Is Praised for “Not Crazy” First Press Conference 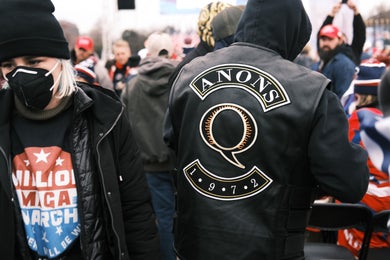 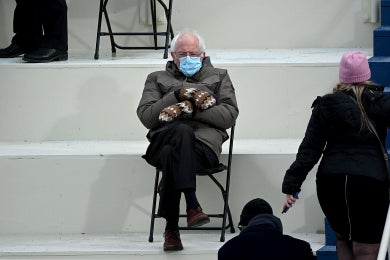 “I Think My Gmail Has Crashed”: The Teacher Who Made Bernie Sanders’ Mittens on Watching Them Go Viral 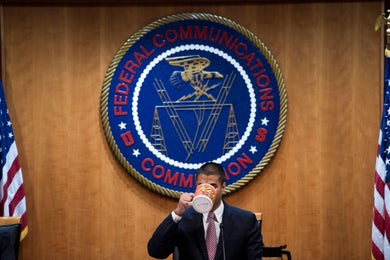