I live in a state where property taxes pay for our schools, so it makes a huge difference which town you live in, as school quality varies a lot, even between neighboring towns. I recently found out that an acquaintance, Judy, has lied about her address in order to send her two children to a school district that is better than the one in which she lives. She and her husband lied and said that they were separated and that he lived in an apartment in the town in which the kids now attend school. They are happily married and do not reside in this town.

This really bothers me, as she previously had sent her kids to private school, and took them out because of some bullying issues involving one of the children. She’s told her children not to let anyone know where they live. The kids are 13 and 14, so they’re old enough to know that they’re telling a lie. I wonder what’s going to happen if either of the kids ever wants to have someone over for a play date. Part of me wants to call the school and give them an anonymous tip about this, and part of me wonders if I’m only thinking of doing this because I’m being petty.

While Judy doesn’t brag about doing this, she freely admitted it at a recent get-together of our mutual friends while telling the story of why she pulled her kids out of the private school. She said that she didn’t want to put her kids in the school district in which they live because one of the kids has special needs and she feels that the other district will better meet this child’s needs. To be honest, this is probably true, because the town where she lives isn’t in a particularly good district. However, she didn’t even ask the school district what they could provide for her child—she just abruptly left the private school and enrolled her children in a district where no one in the family has legal residency. I know for a fact that their home is paid off and they also own a vacation home that I’m pretty sure is paid off too, because they built it themselves over a few summers.

I guess what irks me is the fact that they aren’t paying taxes to the district in which their kids are enrolled, and they are getting all the benefits of attending school in that district. I can understand why some people in the inner city try to beat the system, because their schools are both dangerous and of inferior quality, but knowing that Judy could probably afford to move to the town where her children go to school bothers me. My husband and I chose where we were going to live based on the fact that our town has good schools and we willingly paid more for a home in such a town, knowing that we could have bought a less expensive home if school quality were not an issue. Would you tell her new district about her lack of residency?

—To Tell or Not to Tell

Just because you think someone can afford to move to a better school district doesn’t mean that moving would be the best option for their lives. Furthermore, the reasons cited for the deception are bullying and academic support. Would you want to uproot your family if these issues were a factor? What if you loved your neighborhood, or had just gotten the perfect mortgage situation? Have you ever had to fight with a school district to get accommodations for a special-needs student, or protection for a child who is being mistreated by peers?

The problem is not what Judy did; it’s that every school in this country isn’t equipped to provide a top-flight education and a happy, healthy social environment for its students—and even if every school were a “good” one, that doesn’t mean that the school closest to your home is going to be the best fit for your children. Judy’s household is paying taxes that support the schools in her district. Certainly, there are childless families who are also paying to support the one her kids actually attend. Balance?

It’s certainly more difficult to be sympathetic to Judy and her family than it is those “inner city” parents you describe who’ve made similar choices, but I cannot fathom, with all that is going on in this world, that you would even consider tattling on an acquaintance for something like this. This isn’t Aunt Becky scamming her kids into elite colleges; this is a family whose safety and academic needs weren’t being met. It’s not fair, but so what? Mind your business, move along.

The Authority: Exploring the Worlds of His Dark Materials

Why the NFL Made the Denver Broncos Play Without a Quarterback

Why Obese People Should Get COVID-19 Vaccine Priority

I Went to the Monolith in the Utah Desert

The Undoing Spoiled Itself 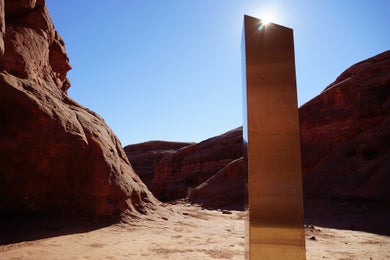 I Went to the Monolith in the Utah Desert 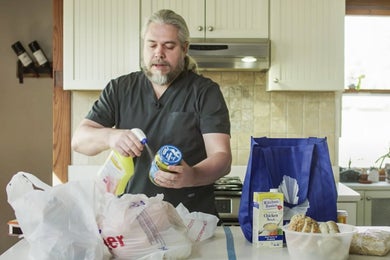 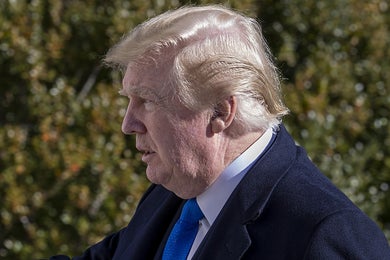 In First Postelection TV Interview, Trump Suggests He Will Never Accept He Lost the Election 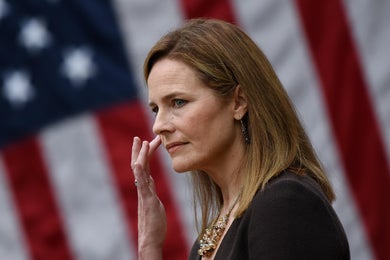 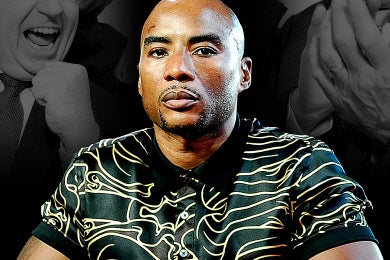 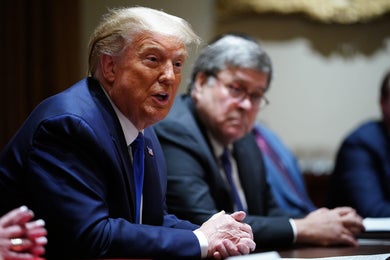