Benjamin Frisch: I already have thoughts!

Danny M. Lavery: I found this really sweet, and also like it was probably influenced by the fact that this is the letter-writer’s first serious relationship

Danny M. Lavery: I don’t mean that dismissively, like “you just don’t get it, you haven’t dated enough people,” but it seems like if things have just gone SHOCKINGLY WELL for the last 18 months he might kind of expect that a good relationship is one where you almost always want the exact same things and you rarely fight or disagree

but he’s just so convinced that wanting to have a conversation about their sex life that’s not “everything’s great, gold stars for everyone” means they’ll have to break up, and I’m not at all convinced of the same

tell me some of your thoughts!

There’s two main questions here for me: 1. How should he feel about moving in with this guy, and 2. Is their sexual incompatibility a reason to cut this thing off right away.

To me, question one seems like it isn’t worth worrying about. As a relationship grows you’ll naturally end up spending time together to the point moving in will seem like a no-brainer.

Like you’ll already be at his place all the time anyway, so why not just move in when it feels natural?

Question two is much more difficult. I’m interested to hear your perspective, because my sense, generally, is that sexual incompatibility is really hard to get past, especially in a monogamous relationship.

Danny M. Lavery: I think it can be really hard to get past, but I also think there’s a big difference between “sexual incompatibility” of the kind that’s a dealbreaker and what this letter-writer is dealing with

which is 1. an unconfirmed assumption that his boyfriend wants sex more often, or WOULD want sex more often if they lived together

and 2. a fear that saying “I miss penetrative sex/don’t get off when we’re together as much as I want to” has absolutely no solutions

and to me it’s like…this is not a terrifying conversation at all! It’s just maybe one you haven’t had before because in the earlier stages of a relationship it’s not as big a deal

Benjamin Frisch: Haha I had the same thought

Danny M. Lavery: like a Fleshlight or a Tenga!

that is a problem with a solution!! I don’t want to say like, open-shut case, problem solved, sex life perfect

but definitely you should bring this up, say you want to go sex-toy windowshopping together, and then see whether that makes a difference for you

Benjamin Frisch: I do think there is a tendency among gay men to think of penetrative sex as the only “real” sex

or at least the pinnacle of it.

But that’s not the case for everyone.

Danny M. Lavery: And I think a lot of people also sometimes think that the best sex is the one where you both read each other’s minds

and you don’t have to say things like “I have IBS” or “how often do you really want to bottom” or “this just went from fun and dreamy to overly-frictive and frustrating, I want to get off now or I want to stop”

and there’s this fear that if you say any of those things, the magic will be gone, your sex life will turn into a series of bean-counting sessions, with abacuses and contracts and begrudging “well it’s my turn to ____”

and if you do try it, and you realize that even with some logistical adjustments the problem of “who’s going to bottom” is still troubling you, then at least you know WHAT the problem is

Benjamin Frisch: I do think they need to have this conversation ASAP though

Danny M. Lavery: is he willing to rehome the cat? wait to move in until the cat dies?

Benjamin Frisch: I do think that sexual incompatibility is a thing that can make a relationship not worth pursuing, but in this case, it seems like the letter writer just doesn’t have enough information yet to know if that’s the case.

Danny M. Lavery: he was pretty straightforward with you about what he wants and needs, and you should return the favor by being as honest with him as you can

right – and the worst-case scenario is, you tell him what you want, you try some sex toys, and you realize it’s not working out

you still had a great 18 months, you didn’t live with this sense of “oh my god I’m keeping something huge from him” for too long, you gave it your best shot

Danny M. Lavery: but if you don’t have this talk, your worst-case scenarios can get really bad – including moving in with him because you feel so guilty, then hating living together because he doesn’t know how upset you are

but I answered a question from someone yesterday who was mad at his wife of something like 30 years for not wanting to do like, nearly full-time adult/baby ageplay, including diapering him

this is definitely worth at least one or two tricky conversations

Do you have any other thoughts for this letter-writer? Anything you hope he bears in mind whether he stays with his boyfriend now or wants to date someone else in the future, especially as it relates to sex?

Also, did you get the sense he’s interested in non-monogamy? Or just that he mentioned that as a sort of quick disclaimer?

Benjamin Frisch: Good question! Since this is his first relationship, probably not.

But the fact he’s considering it means he might be down the road.

Non-monogamy is such a thing in gay world (depending on where you live, of course), and is a great option for a lot of people.

Danny M. Lavery: it is! and there are lots of different ways to be non-monogamous

Benjamin Frisch: Right. It’s something for him to keep in mind during his discussion with his boyfriend.

Danny M. Lavery: it’s not just either “all monogamy forever” or “no rules, call me next month”

Benjamin Frisch: Right. So much structured non-monogamy out there.

Benjamin Frisch: Yeah, so closing thought is just to have an open discussion about all this.

Including non-monogamy if it’s something he’s interested in down the road. His boyfriend may warm up to the idea too, who knows.

I will say, there is a possibility that their sexual incompatibility is a dealbreaker. It’s too early to say without a conversation, but if his boyfriend doesn’t take it well, I would listen to that voice in his head that’s worried about feeling trapped.

Danny M. Lavery: Right – I have lots of optimism about the conversation itself, but that doesn’t necessarily mean they’re going to find a way to be together forever

I just mostly want to stress that this is a normal thing to do before moving in with someone, is talk about the things that concern you

Benjamin Frisch: Right. The cat may end up being a bigger deal in the end!

Danny M. Lavery: and absolutely, if the conversations mean you realize you’re less compatible than you thought, if you realize you can’t really compromise on the cat or the sex or both, and you break up before moving in together – even if that’s sad – it’s still a good outcome

monogamy, bottoming, and cats: three of the biggest issues dividing the community

Benjamin Frisch: I also just think you learn so much from your first relationship

That you don’t realize until you’re in another one

If this relationship ends, he’s learned a lot about himself, at the very least.

Danny M. Lavery: yes! Most of this is good and necessary first-relationship stuff

The Olympics Are Still Sexist. Can We Enjoy Them Anyway?

Help! My Husband Won’t Speak to Me If I Don’t Pay a “Tithe.”

Ask a Teacher: Should I Report a Classroom Aide Who Abused Me Long Ago?

The Creative Ways Different Countries Are Persuading People to Get Vaccinated

Will the Jan. 6 Hearings Accomplish Anything?

After Jungle Cruise, Which Theme Park Attractions Should Disney Adapt Next? 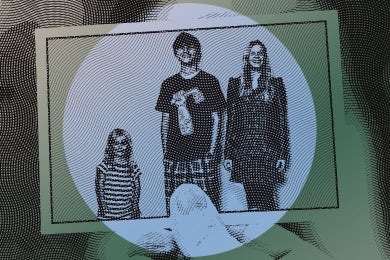 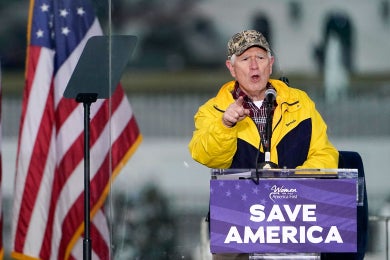 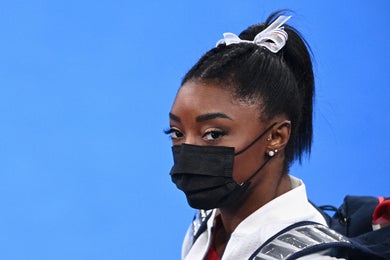 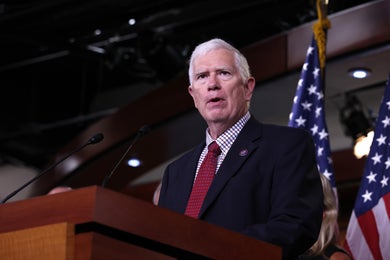 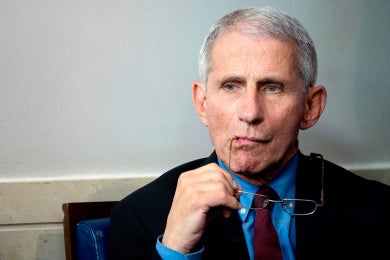 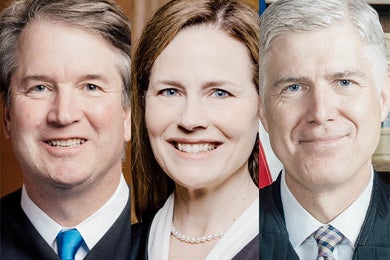 Mississippi’s Request for SCOTUS to Overturn Roe v. Wade Might Be a Problem for the Three Trump Justices