Danny: I reread this one a few times to see if I was missing something, because the answer seems so obvious it feels almost like a setup

Madeline: Ok so my first thought on this letter is that it sounds like one first step Metamour can take is to ensure that they’re still getting quality alone time with Cory. It sounds like they haven’t been able to be together as much since Amy moved in which might be making the problems with Amy even worse.

Danny: I kept waiting for the line that would address the obvious next move in some way, like, “We don’t want to break up with her because ____”

Danny: I mean, I read a line like “giant dark cloud that sucks the energy from the whole house” and a dynamic like “she has never once asked me a question that acknowledges my interiority” and I don’t think “what these three need is a better Alone Time schedule”

Madeline: Yeah, there’s never a moment where the LW says that Cory is absolutely committed to staying with Amy.

Danny: I’m loath to offer any suggestions beyond breaking up because I really don’t think more alone time with Cory is going to do much to mitigate the fact that they live with someone who treats everyone like shit

I don’t know if you’ve encountered this a lot, but I think sometimes with people who date multiply, there can be this allergy about breaking up

like “why would I ever break up with someone? I can just shift another relationship to the forefront and infinitely postpone conflict”

Is it possible that the LW and Cory are worried about kicking Amy out of their place when she’s obviously going through a pretty rough time?

Like, she is a dark cloud hanging over a lot of what they do, but they seem to still care about her well-being.

Danny: Is Amy going through a tough time? Or is Amy a jerk who avoids consequences by saying “I’m too anxious to be nice to you” when people try to push back?

I think they are caring way too much about her well-being! “Is Amy okay” seems like the black hole that’s sucking all other priorities/people/considerations into itself

Amy’s whole thing is never being okay enough to meet anyone else in the middle, so I really don’t think the answer here is “empathize harder with Amy”

I think the problem here is this unstated belief, like, “as long as I can understand what Amy is feeling right now, and as long as I can feel bad for her interior state, then I can never break up with her, or say no to her, or hold her to a higher standard of behavior”

Madeline: Yeah, this all makes sense!

Danny: but you can very much have sympathy for someone else’s suffering while also saying “I don’t like dating you”

I guess my question is what can the letter-writer do if Cory responds with (as I suspect may be likely) “I can’t leave Amy, she needs me”

do you think it’s worth trying to see if a different kind of relationship with Cory is possible? or that Cory and Amy are kind of a package deal, and the OP should be prepared to break up with them both?

Madeline: Oof. It sounds like Cory and the LW already had their own established relationship, separate from Amy, before they moved in with them

since the LW doesn’t clarify that they are also in a relationship with Amy, right?

Danny: the LW is “not” in a relationship with Amy, except for the part where they live with Amy and most of their life seems oriented around making Amy happy

and Cory and the LW’s relationship, whatever it may have been before they moved in together, seems largely dedicated towards treating Amy like a group project now

my read was that Cory and Amy had been together before the OP began their relationship with Cory, though

Madeline: Yeah, I think that read is correct, which is probably why the option to break up doesn’t feel like an option for Cory, sunk time and all that

Is it possible that the LW moving out might save their relationship with Cory? Though Cory seems to think living with Amy isn’t healthy either

Madeline: Yeah, that’s the thing. It’s not just a break up, it’s also asking Amy to move during a pandemic

Danny: but when I look at everything they’ve already tried, from therapy to repeated conversations to doing her chores for her (!!!!) and her response is basically just, “No, I’m too worried about work not to yell at you when I feel like it”

Madeline: So I understand why it feels so hard!

Danny: I would JOYFULLY kick this woman out of my house, if I were in the letter-writer’s situation

but if it weren’t my house

Madeline: Yup! I’m starting to think that it’s probably not possible for the LW to have a fulfilling relationship with Cory if Cory is still with Amy

Danny: it doesn’t seem like Cory has much of a track record for effectively setting off parts of their life that aren’t about making Amy happy

Madeline: Even if Amy were to move out (which doesn’t seem likely unless there’s an official break up), she’ll probably still suck the life out of Cory

Madeline: No, I appreciate it!! I’ve never done this before so I was nervous about coming out too strongly against someone

but you’ve convinced me that Amy is pretty much only a villain here!

Danny: I want Amy to have, you know, a roof over her head and health insurance and people she cares about in her life

but she does not need more empathy from this letter writer

that’s not a problem Amy currently has

Madeline: It just sucks that the pandemic makes all of this stuff so much more morally fraught than it would be under “normal” circumstances

Danny: absolutely, and I think part of the reason I’m more casual about saying “just dump her” is because it really seems like the OP does not own the house/have a name on the lease

so it’s more a question of “I’m dumping you by moving out” rather than “do i have to worry about making my ex homeless,” which I agree is tough

Danny: I think so!

It has to go somewhere on the list of proposed solutions, you know, breaking up?

Otherwise it just turns into “I’m gonna count to ten….one…two….three…three and a half….”

Dear Care and Feeding: Can You Be Sex Positive and a Responsible Parent at the Same Time?

Help! Our Middle-Aged Friend Says He’s Falling in Love With Our Teen Daughter.

Rebecca Lavoie on Her Podcasting “Side Hustle”

The Truth About Sex With My Husband Would Devastate Him

Dear Care and Feeding: Why Do I Feel So Weird Questioning My Day Care Provider? 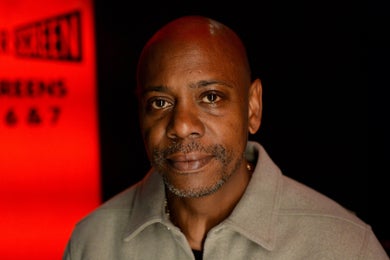 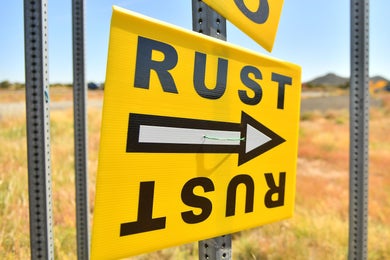 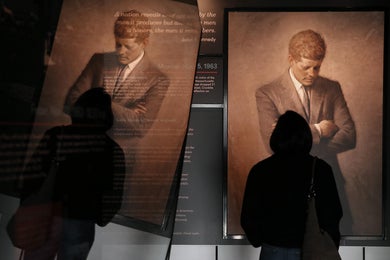 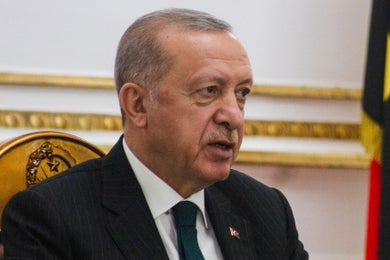 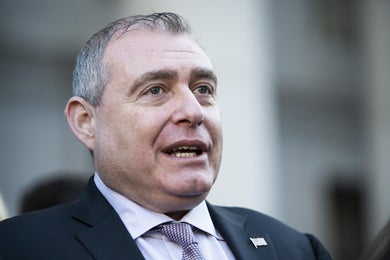