Danny: Faith, I very much do not have children, so I really wanted another parent to help me out here: This is too much, right?

Faith: Yes, this sounds impossible. Parents are doing the impossible these days but there are limits to what we can do. Schooling a child in the morning then working until 3:00 a.m. (!) everyday is nuts.

It’s unsustainable. I don’t want to distrust her reporting of her experience but how is she so happy about this?

Danny: I mean, assuming school started in late August/early September, it’s been at most two months

so it may feel “sustainable” right now in a way I really doubt it will feel in, say, April

Danny: and also, if your partner never gets to see you throughout the day, and is really concerned….is it really sustainable?

Faith: There’s so much to unpack in this short letter.

Danny: I think “put the kid first” applies to like….pulling them out of danger if a car is coming at them

not like, “always be maximizing my kids’ joy, no matter what”

First of all, it’s kindergarten!

It’s not so high stakes that a parent needs to be there facilitating the whole time. If they walk away from the laptop to play toys, they still get to move on to 1st grade.

So there might be a compromise between supervise their schooling vigorously and pull them out altogether.

I think do it less well is a fine option!

Danny: I think so! I just want to encourage this parent that they don’t have to cling so fiercely to their kid’s well-being

Danny: your kid seems very happy, and without denigrating your kid I think it’s fair to say that most five-year-olds are very easy to please

Faith: It’s true and if the parents are happy and reasonably rested, the kids are always better for it.

Danny: and this mindset of “if I CAN do something to theoretically optimize my kids’ fulfillment, I MUST do that thing, as long as there is breath in my body” is just going to lead to a lot of unnecessary tension and exhaustion and martyrdom

there comes a point where you have to remind yourself, I think, that parenting is about making yourself obsolete in certain ways

Faith: I was circling the word “martyrdom” in my head. I’m glad you said it

Danny: I think it’s fine! Everyone has a fault or an extreme they can tend towards

and it doesn’t mean the letter-writer is a monster, just that their driven-ness and intensity and focus probably serve them really well a lot of the time, and when carried too far can outlive their usefulness

and when you’re insisting at 3am “I’m FINE, this is for the CHILD, I will sleep four hours a night until our child is the happiest five-year-old on the planet,” you have gone past usefulness

and that doesn’t mean you’re a bad parent or a jerk, it just means you’ve overshot and lost perspective during a terrible year where a lot of people have been desperate to focus on something that makes them feel like they’re maintaining control

which is to say…it’s been a tough year! You want things to be great. I get that.

Faith: Exactly! I get the instinct to do everything possible now to help my kids thrive through a really really difficult year but stepping back letting things be mediocre and peaceful is necessary

Danny: but your kid does not need this sacrifice from you. What your kid does need are two relatively sane, balanced, well-rested parents who get to see each other more than ten minutes a day

Faith: yes, that’s the goal and everything else can wait

Danny: there’s a limit to even the best and truest things, and if you put your kid first in all things and at all times, you will eventually have a kid who is desperate to get away from you

Faith: speaking of two parents…. I don’t want to only be down on the letter writer here. How is dad helping around the house?

Danny: I don’t know! The only line about the other parent is that they have a 9-to-5

Faith: Letter writer is doing too much: the schooling, cooking dinner every night. What is the other parent doing beside telling them to chill?

Danny: my read is that if the other parent wasn’t pulling their weight, the letter-writer would have said something, because the letter-writer is in a very “I have been keeping excellent written records” place right now

Faith: telling your partner to chill is a very important job in any relationship but also helping them chill by lifting part of the load is key.

oh interesting, I appreciate your close reading of the letter. You’re probably right!

Danny: yes, if the other parent’s stance is “pull the kid out of school and let’s you and I sneak out and rent a boat” then there’s certainly room to push there

it’s just a read, not a certainty!

but I find that if a letter-writer feels their partner isn’t doing a reasonable share of the work, it usually comes up

Faith: That makes sense. I love to complain when my husband slacks off.

Danny: I have a hard time in my own life, sometimes, letting go of something when I feel really intense and keyed-up

Faith: Yes and there’s a lot of validation in getting something under control when everything around you is out of control.

Danny: so it can be so hard for me in that mode to hear anything like “You should do less right now” or “You cannot control this outcome” as anything but “You should give up and die!!! I am your enemy!”

Danny: I can sometimes tend towards the “just chill forever” end of the spectrum sometimes, which is not good either, but I also have a real martyrish streak

But the counter-message we’re offering is key, a lot of parents need to be told it’s ok to prioritize themselves. The kid isn’t always the priority, especially when it’s so rough on you and your partner.

We don’t know what their job is but I’d also tell them it’s probably ok for you to do your work while your kid is watching their kindergarten lessons or Sesame Street.

Danny: yes! And even that it is prioritizing your kid to not supervise and manage every minute of their day

Faith: A lot of people, especially women or anyone else prone to suffer from imposter syndrome, have this fear of giving less than 100% and honestly 80% is probably more than enough this year

Danny: because kids as well as parents need some unstructured, unsupervised time (within age-appropriate limits obviously, I don’t mean throw your five-year-old out the front door and tell him to play in the street)

Danny: and that’s not “doing less,” that’s teaching your kid that childhood can sometimes come with freedom and boredom and things that haven’t already been prearranged

Faith: Such an important point. It’s good for kids to be bored and left to their own devices sometimes. They can really thrive creatively.

What Does Progressive Darling Nina Turner’s Loss in Ohio Say About the Democratic Party?

When COVID First Hit My ER, I Was Ashamed by What I Felt Toward My Patients

Is It My Partner’s History That I Don’t Trust, or My Own?

“The Second Amendment Is Not Intended for Black People”

Why Biden Could Succeed Where Trump Failed on Infrastructure

I Have an Absurd, Involuntary Habit When I Have Sex. The Aftermath Isn’t Pretty. 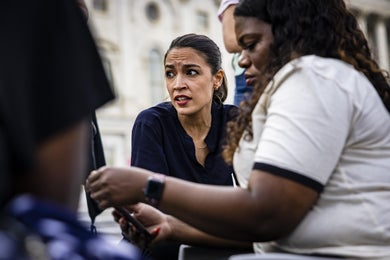 How Democrats Screwed Up So Royally on Evictions 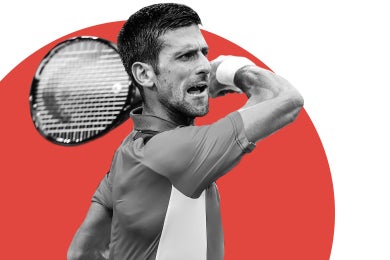 Novak Djokovic Smashed His Racket and Quit. But Is He a Jerk? 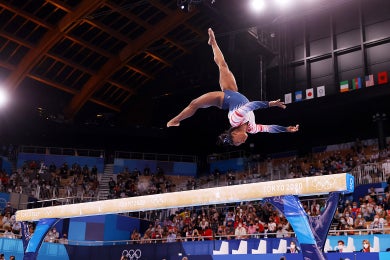 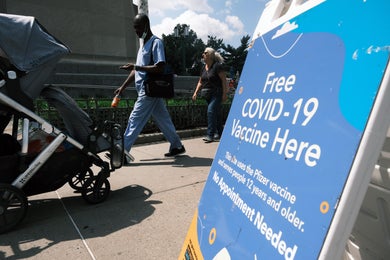 What Does It Mean to “Blame” the Unvaccinated Who Get COVID? 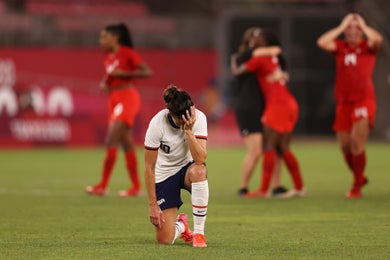 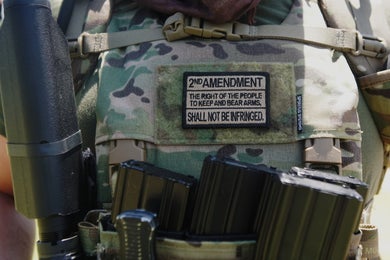 “The Second Amendment Is Not Intended for Black People”